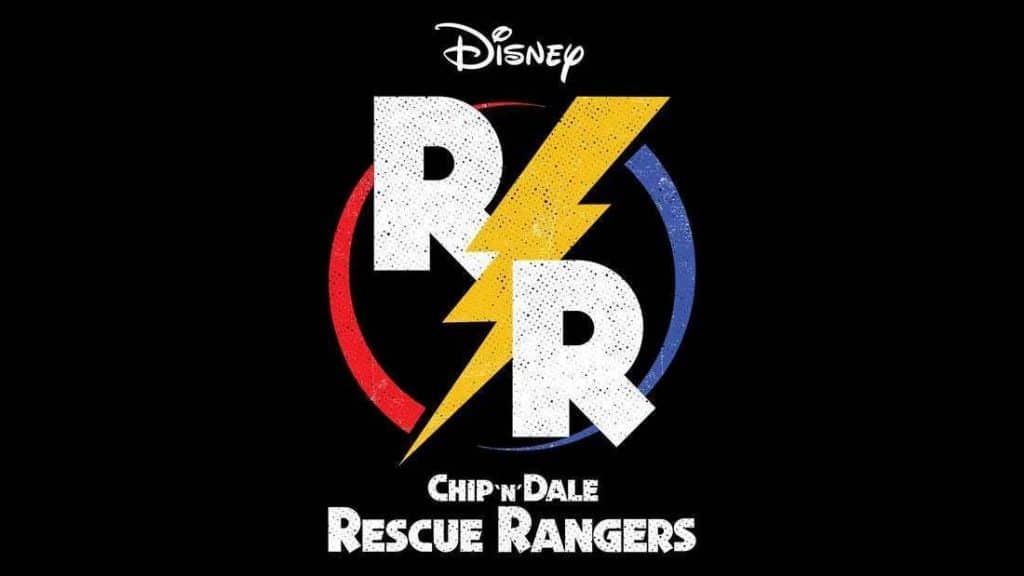 In “Chip ‘n’ Dale: Rescue Rangers,” Chip and Dale are living amongst cartoons and humans in modern-day Los Angeles, but their lives are quite different now. It has been decades since their successful television series was cancelled, and Chip (voice of Mulaney) has succumbed to a life of suburban domesticity as an insurance salesman. Dale (voice of Sandberg), meanwhile, has had CGI surgery and works the nostalgia convention circuit, desperate to relive his glory days. When a former castmate mysteriously disappears, Chip and Dale must repair their broken friendship and take on their Rescue Rangers detective personas once again to save their friend’s life. 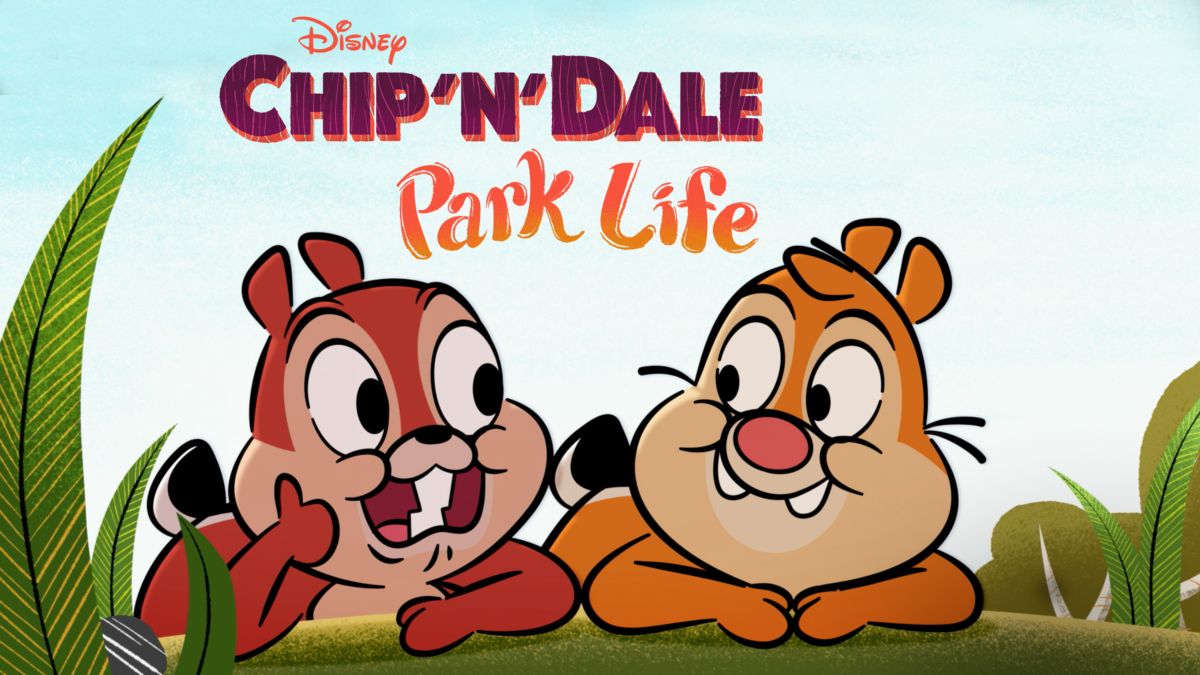