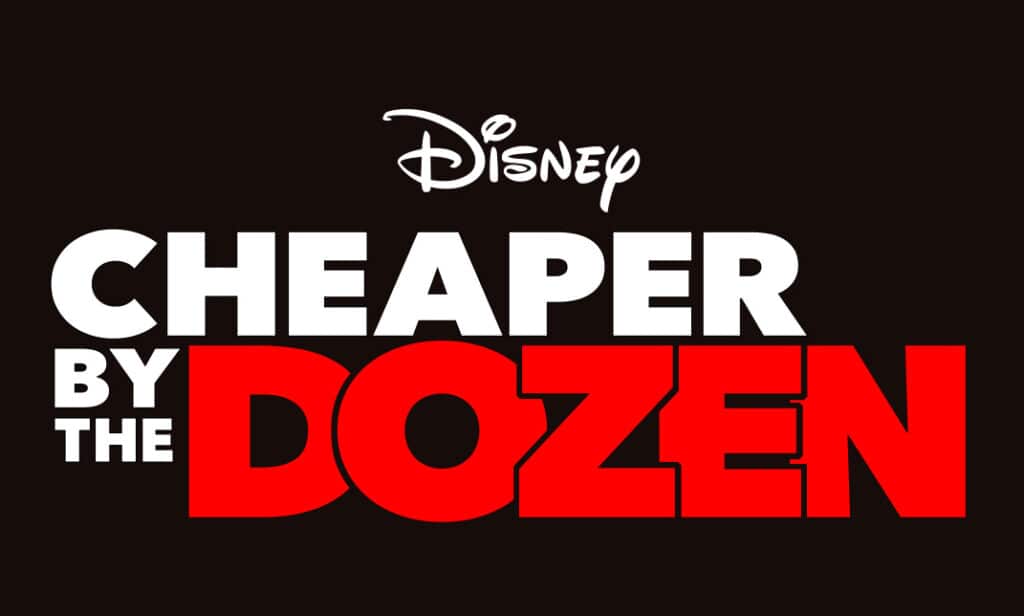 Disney has released some new character posters for the upcoming Disney+ Original film, “Cheaper By The Dozen”, which is a fresh take on the 2003 hit family comedy.

It is the story of the raucous exploits of a blended family of 12, the Bakers, as they navigate a hectic home life while simultaneously managing their family business. 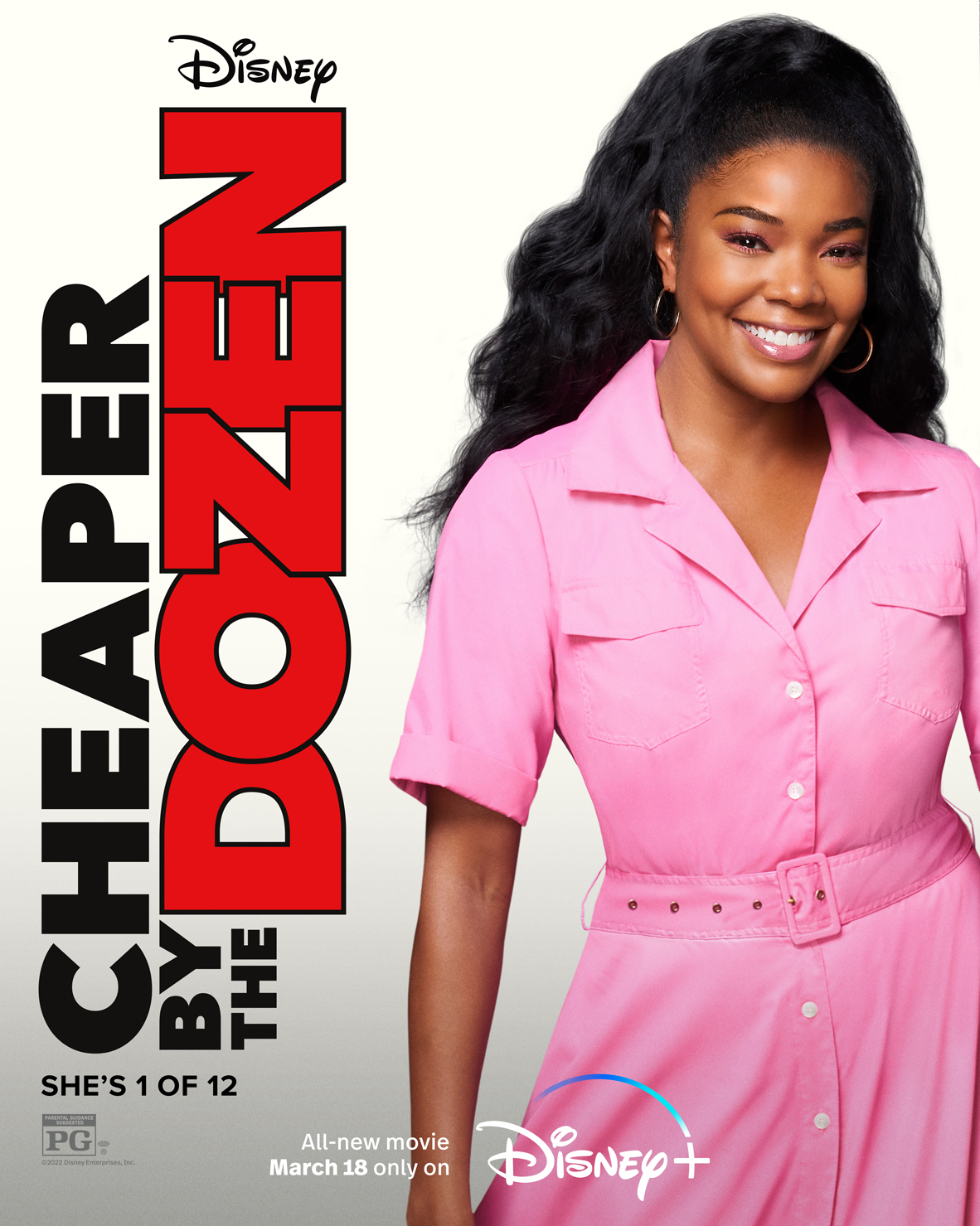 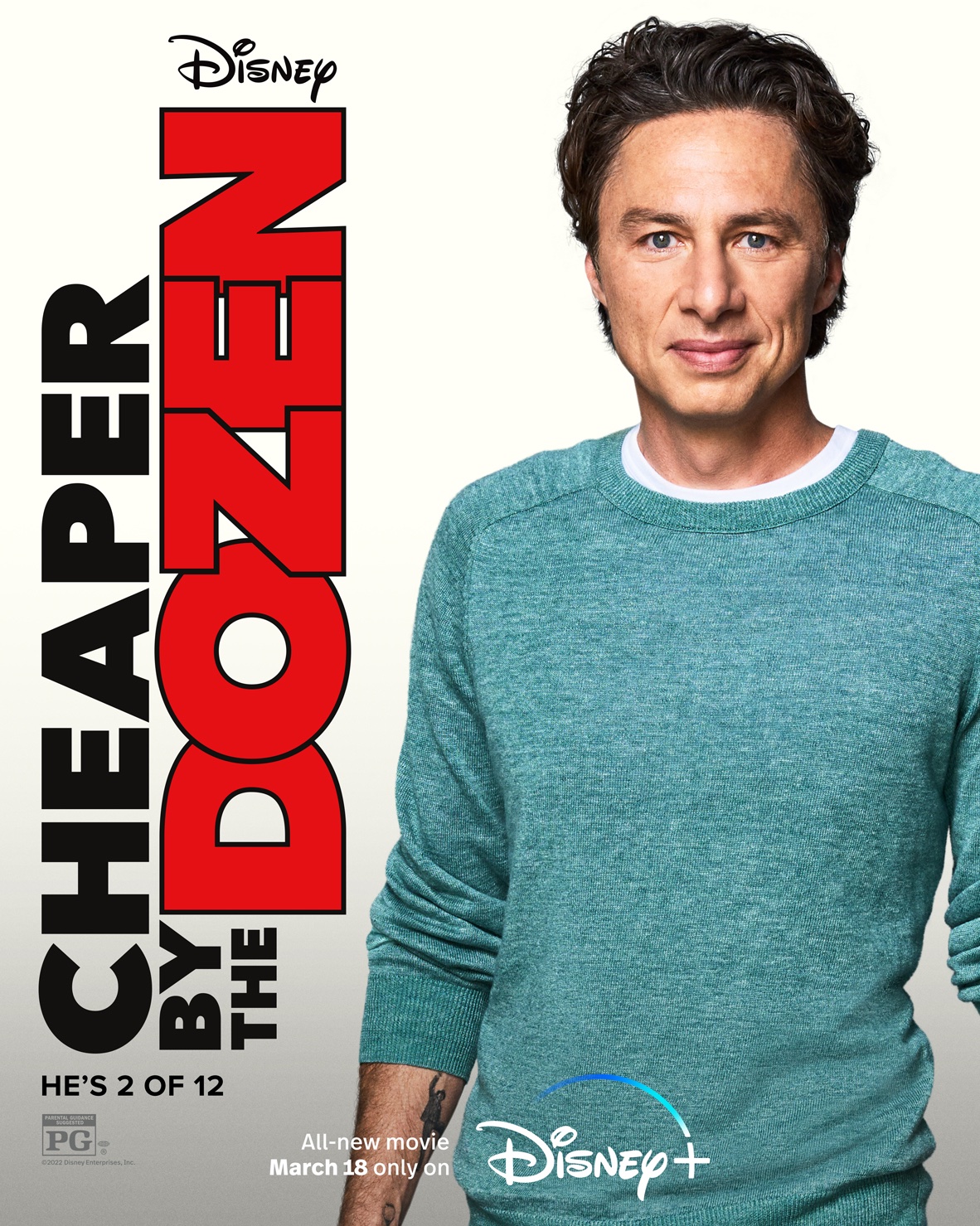 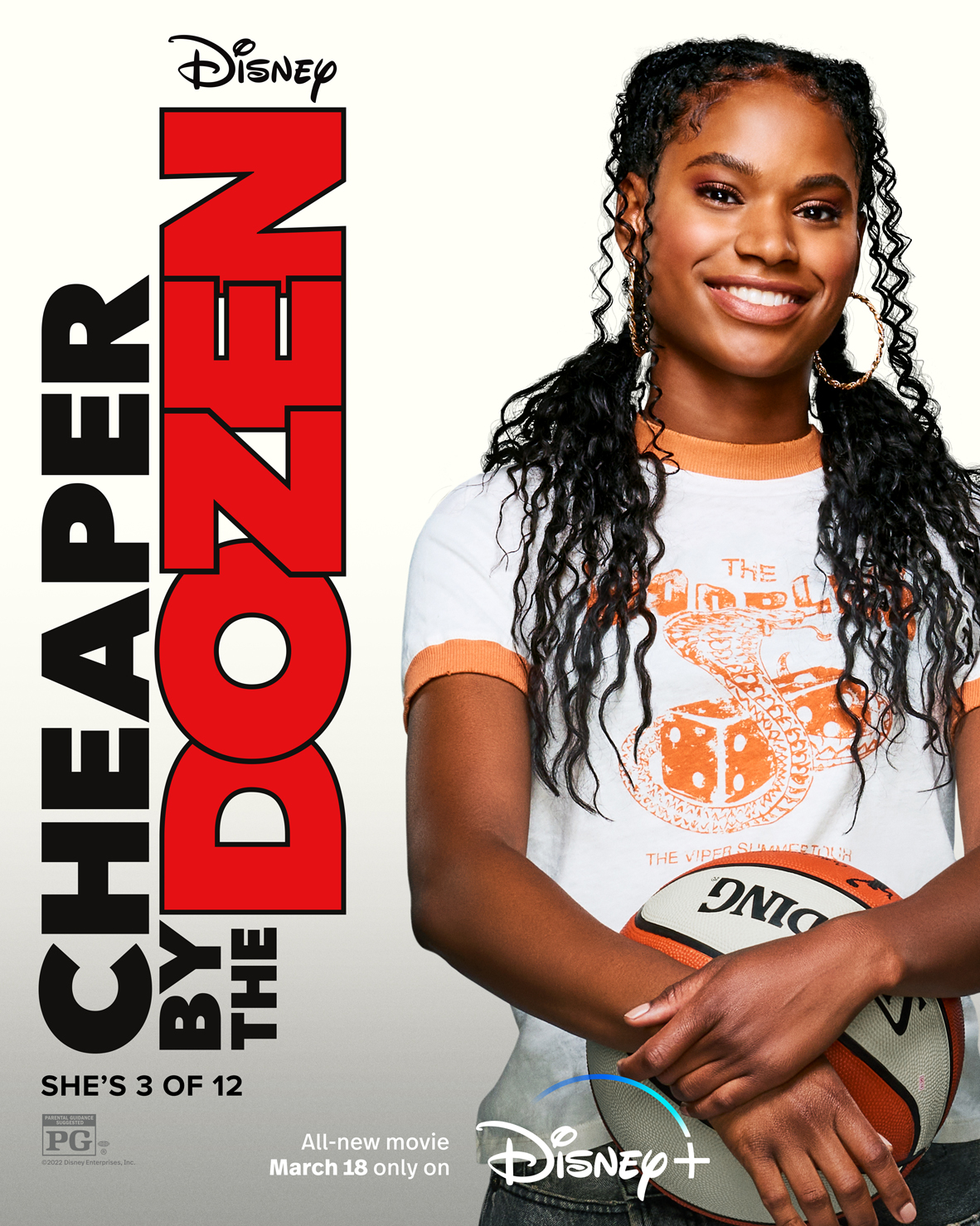 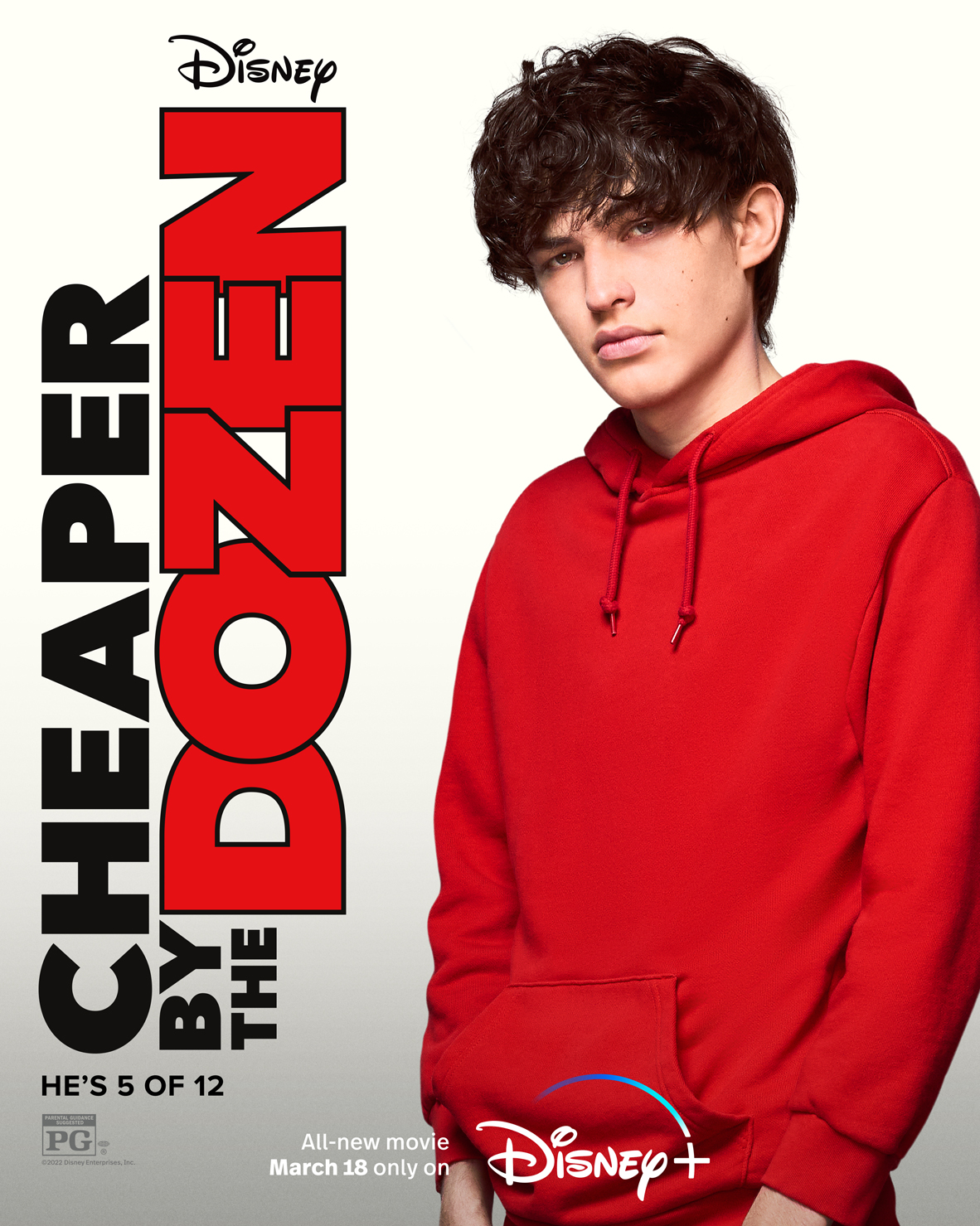 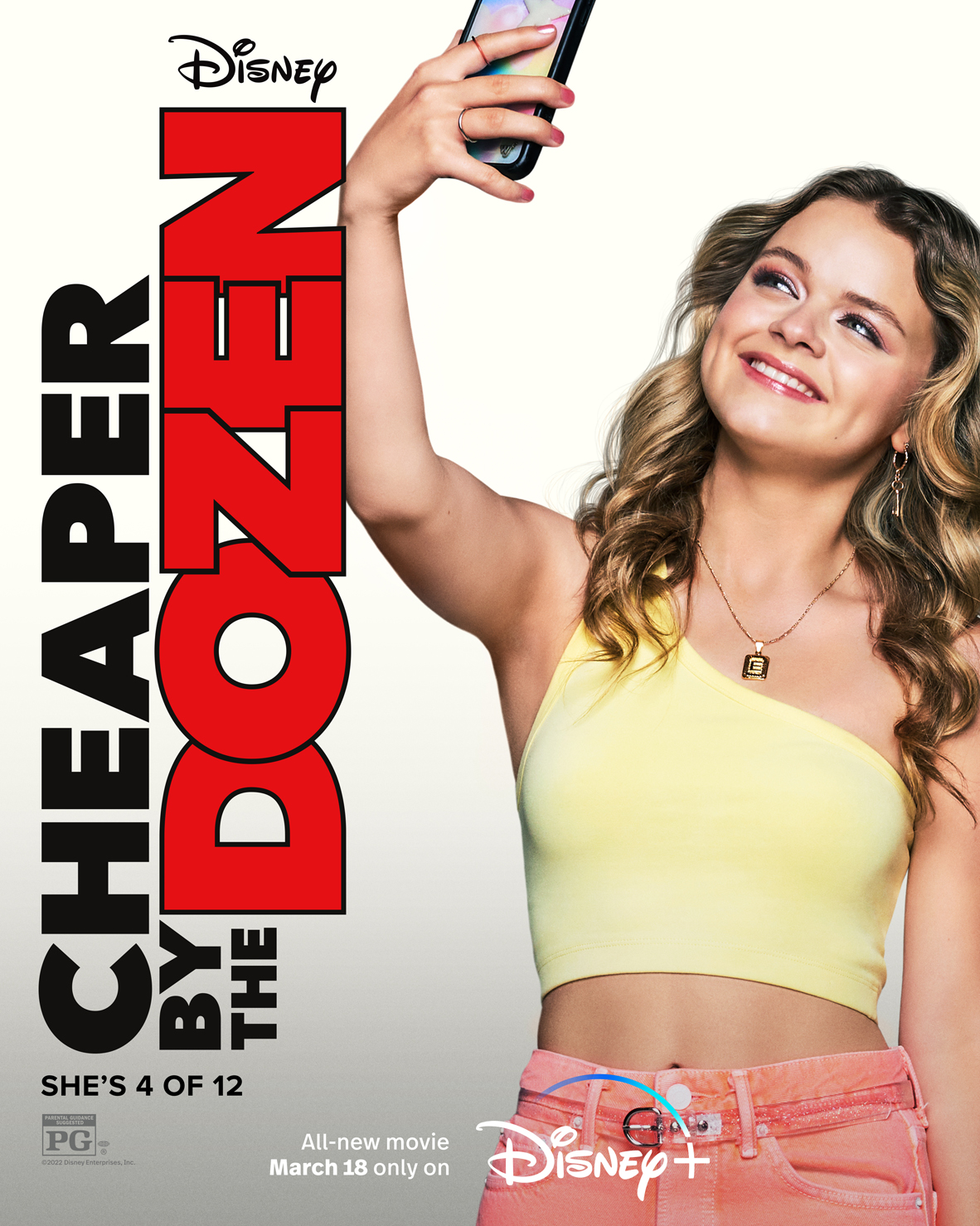 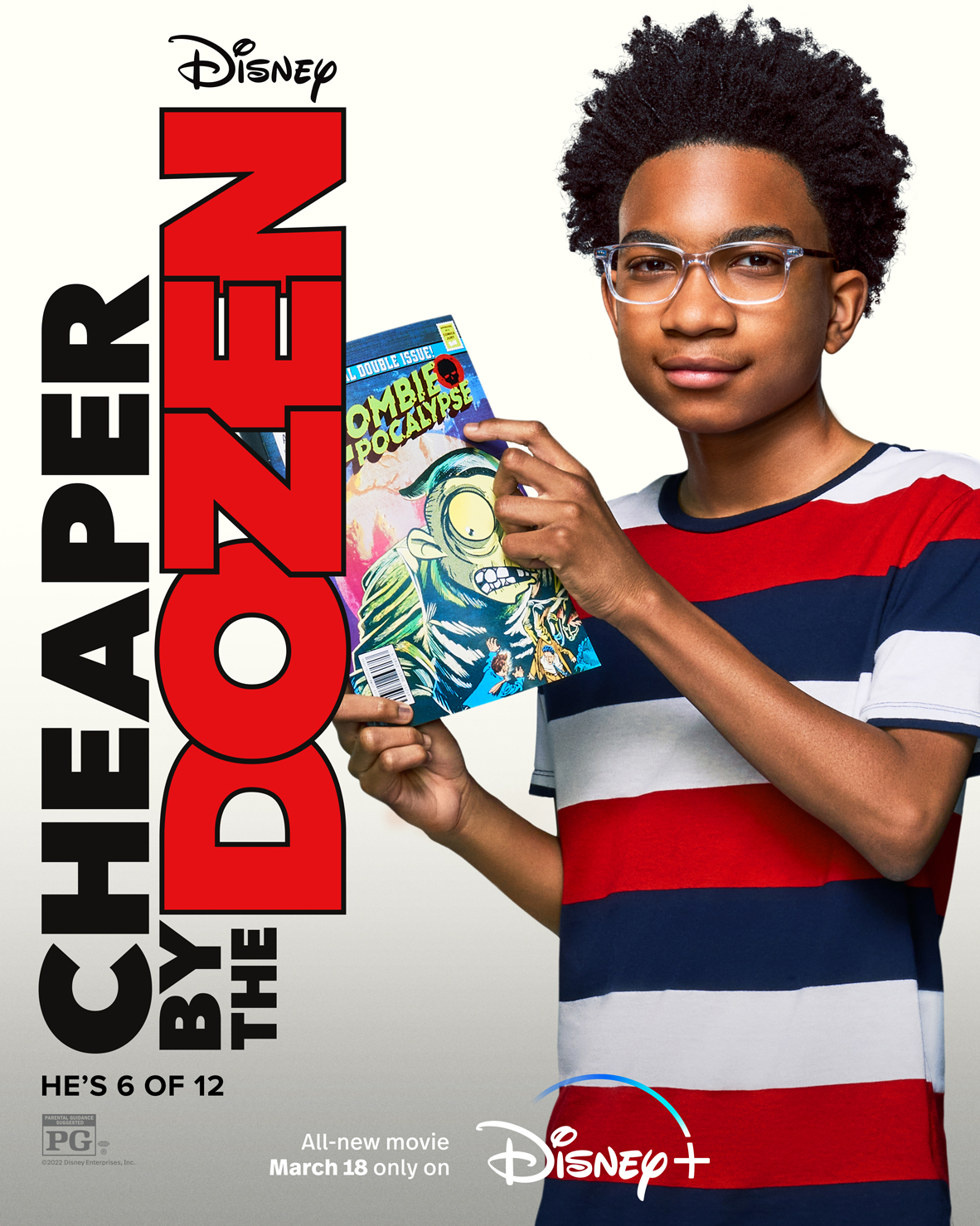 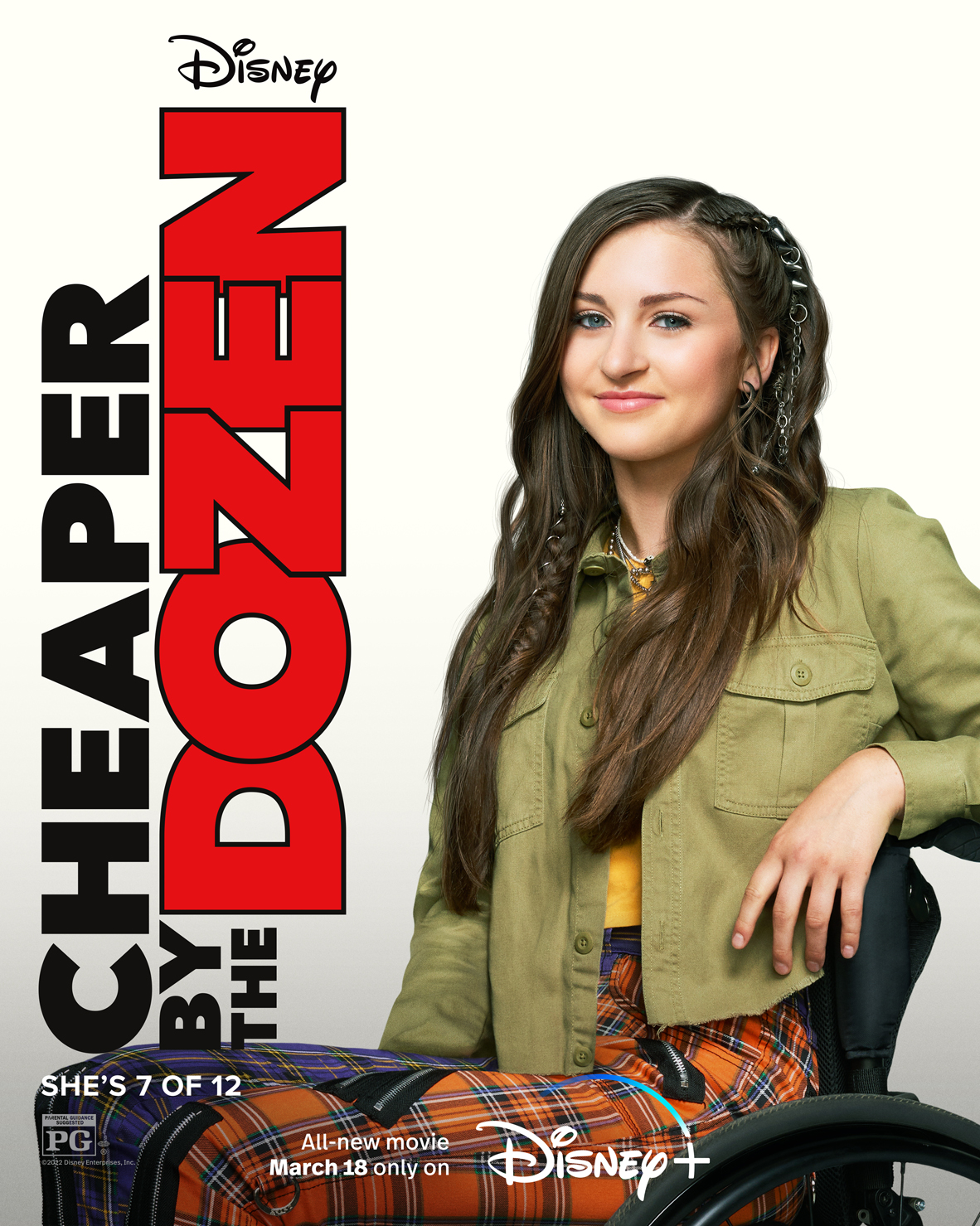 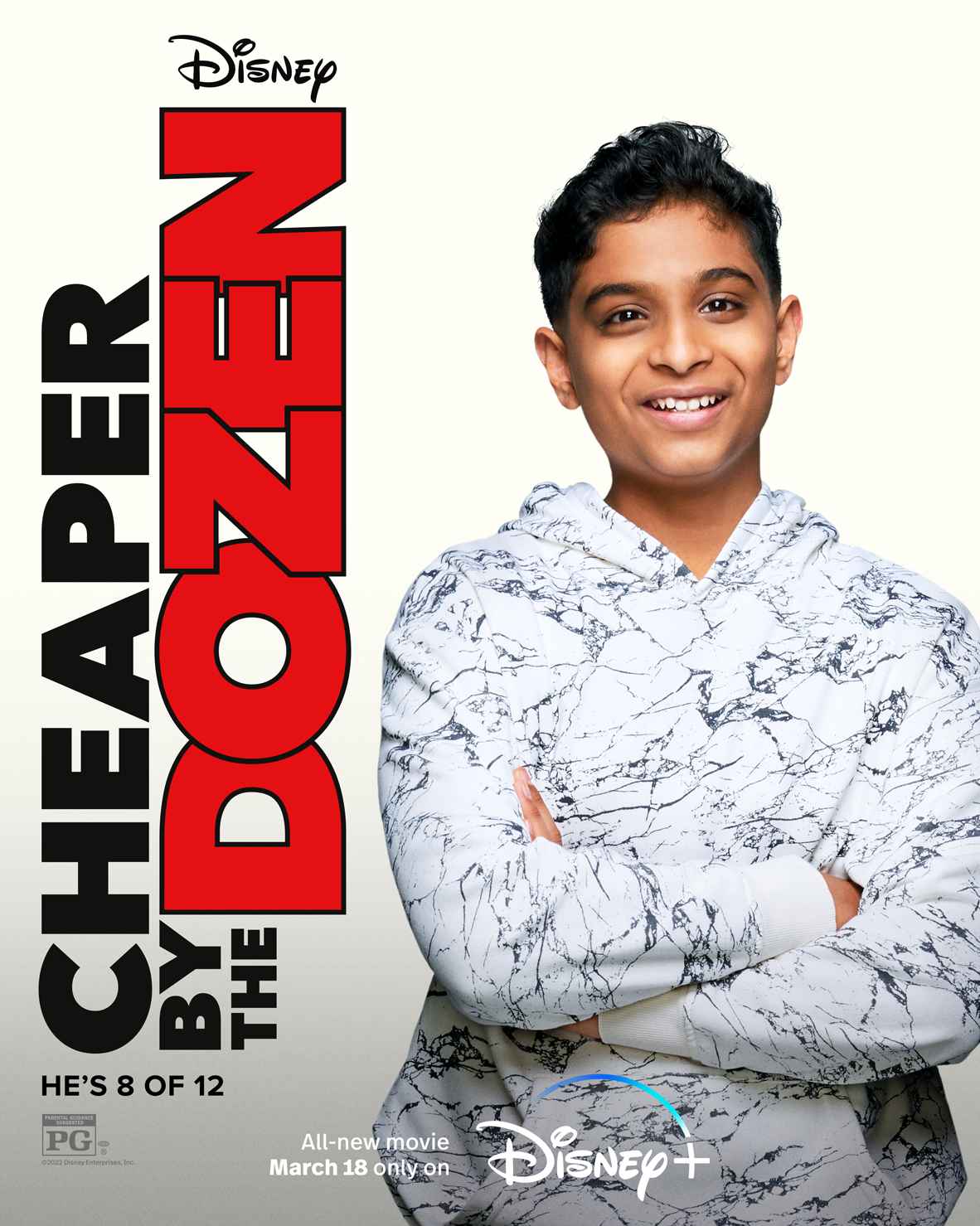 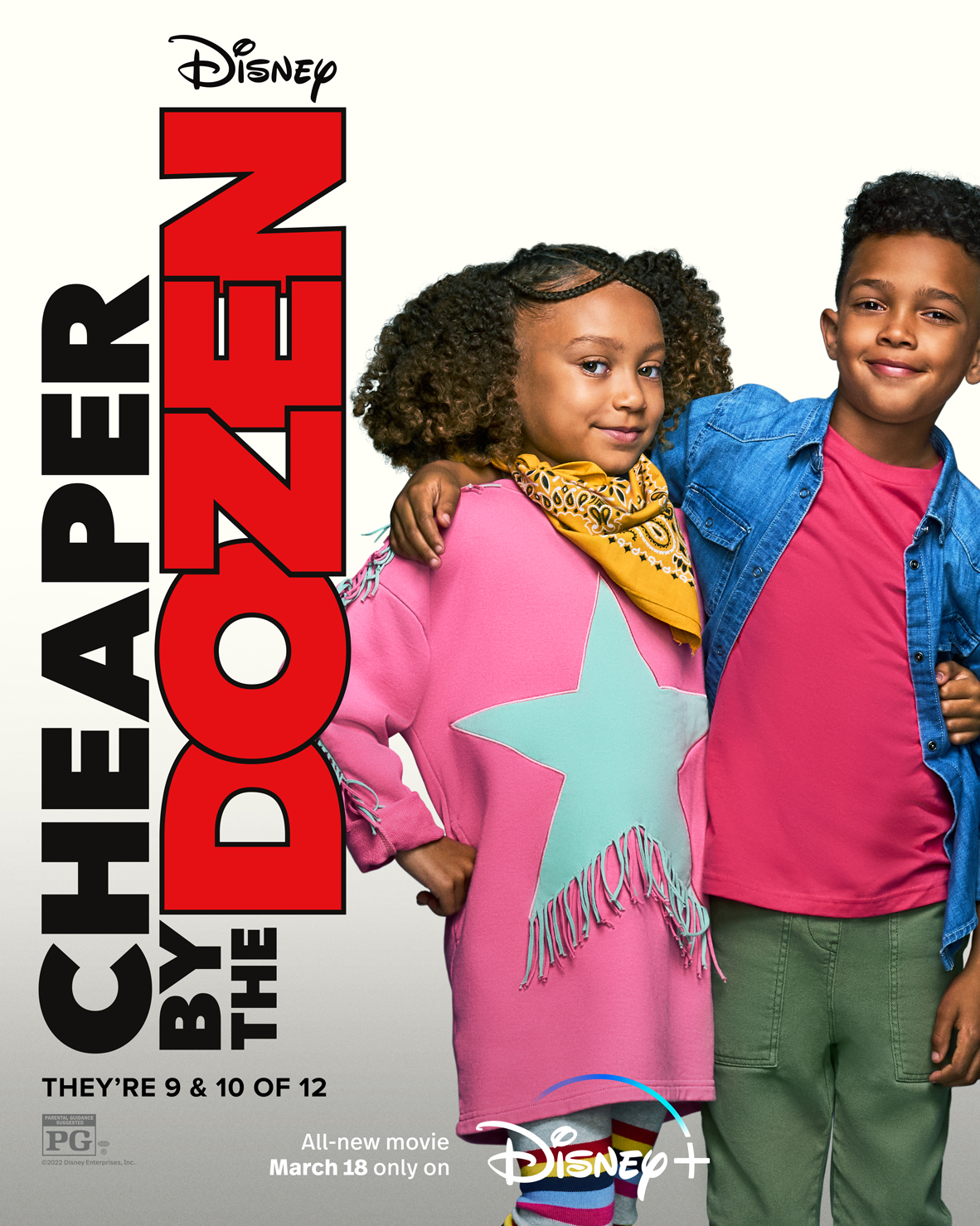 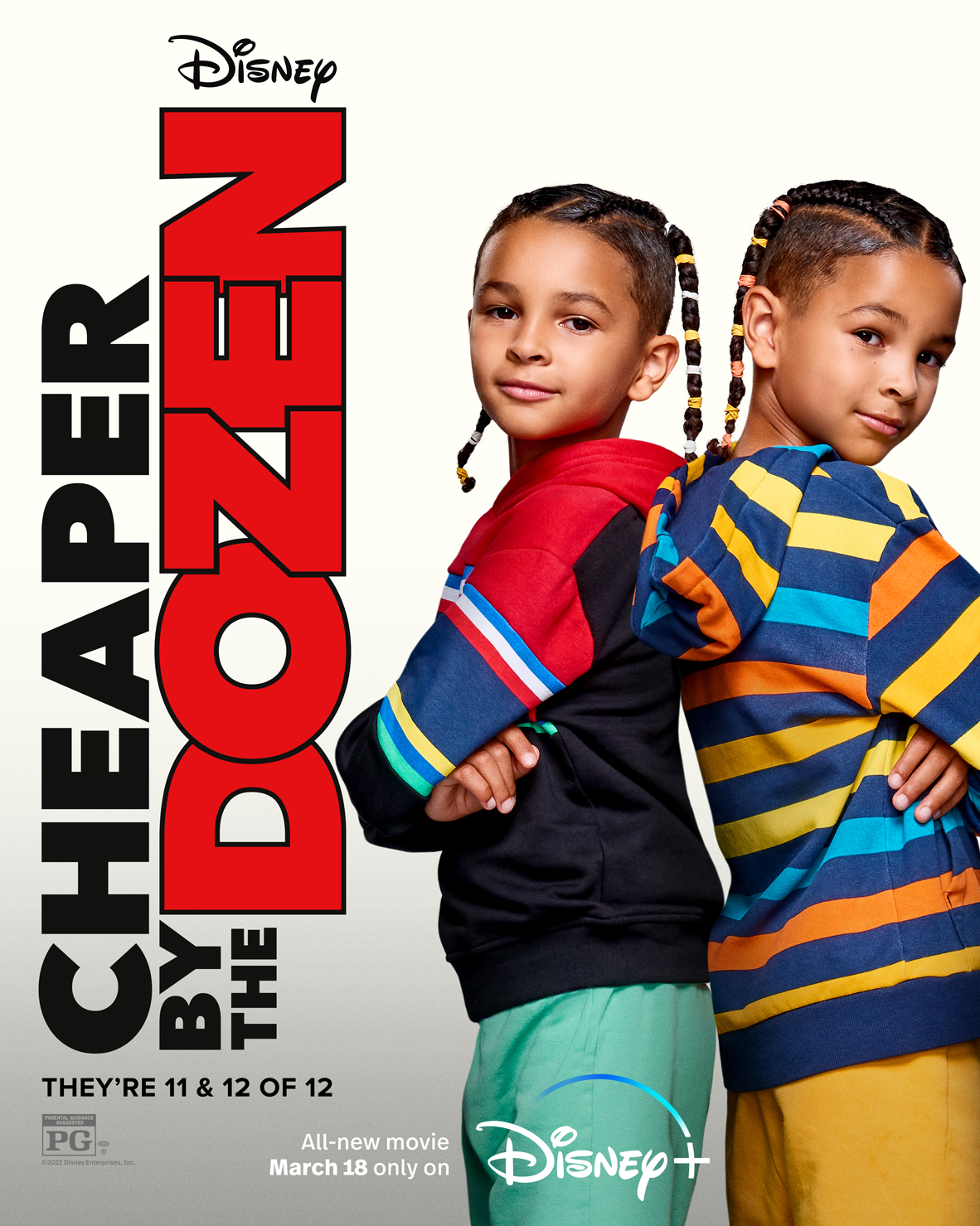 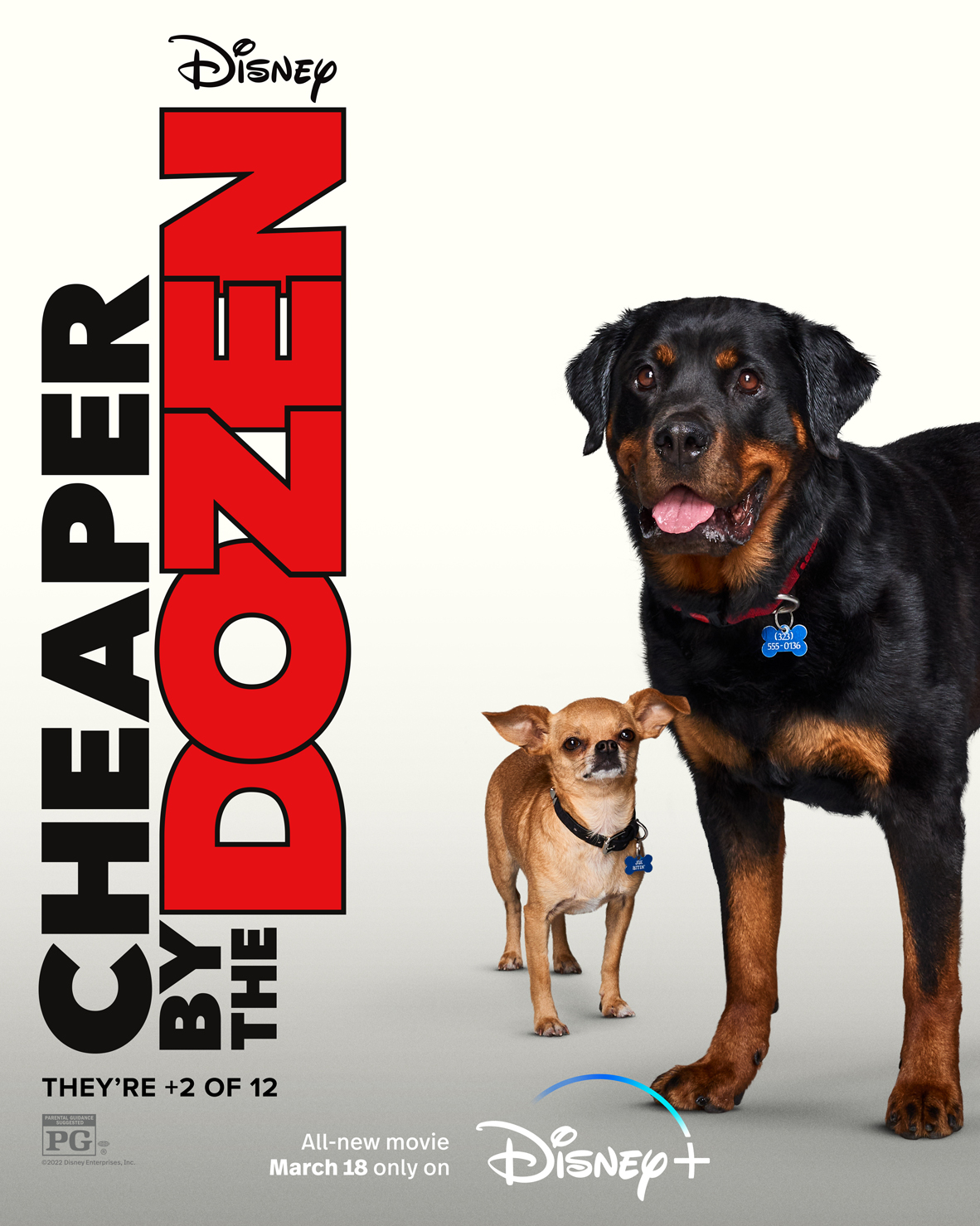 The movie is directed by Gail Lerner, with a screenplay by Kenya Barris & Jenifer Rice-Genzuk Henry based upon the novel by Frank Bunker Gilbreth, Jr. and Ernestine Gilbreth Carey. Kenya Barris is producing, with Shawn Levy, Gabrielle Union, Brian Dobbins and Donald J. Lee, Jr. serving as executive producers.

“Cheaper By The Dozen” is coming to Disney+ on March 18th.