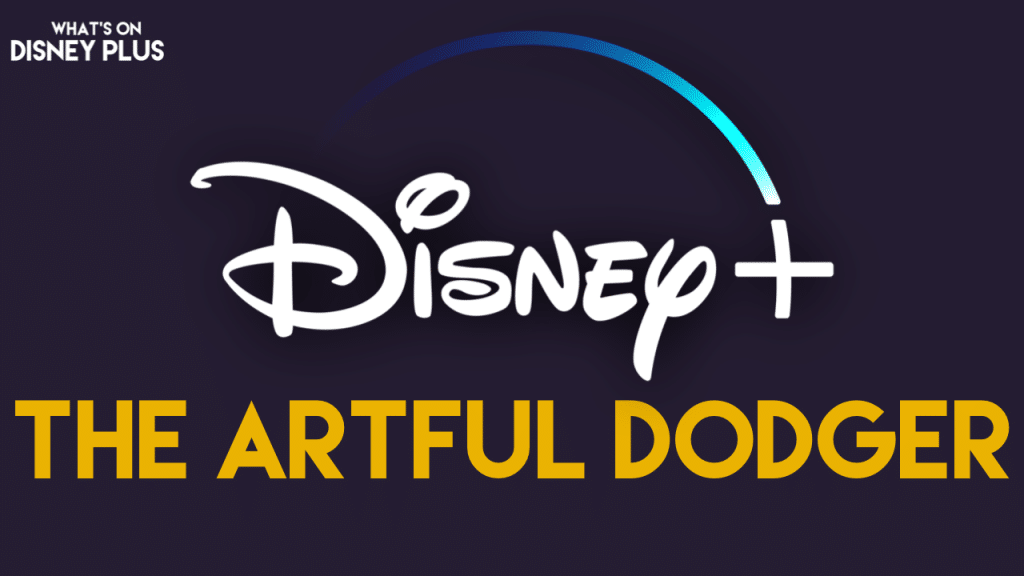 Disney has announced the stellar cast of the Disney+ Australian original series “The Artful Dodger” as filming commences.

“The Artful Dodger” is a premium international character drama set in 1850s Australia and is a well-known and much-loved story with a twist.

Across eight episodes the scripted series explores the adult double life of Charles Dickens’ famous prince of thieves – Dodger – now a surgeon, but who can’t shake his predilection for crime. From high-octane heists to life-and-death surgeries, glittering parties to colourful streets, this series is a rock’n’roll tale with an Aussie connection. 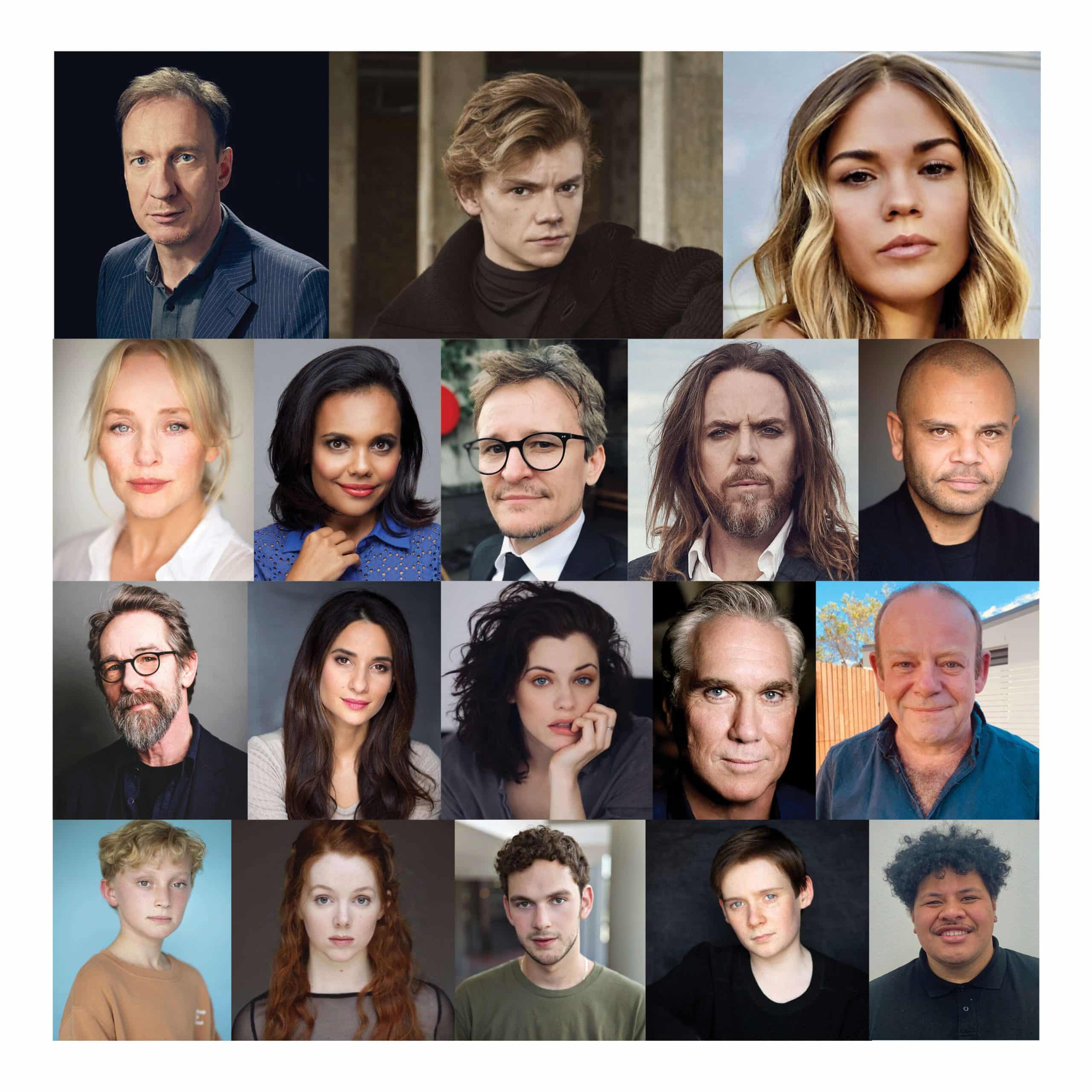 Thomas Brodie-Sangster (Pistol, The Queen’s Gambit), David Thewlis (Landscapers, Fargo) and Australia’s own Maia Mitchell (Good Trouble, The Fosters) lead the stellar-cast, with Brodie- Sangster taking on the role of “Jack Dawkins” aka “The Artful Dodger,” Thewlis as “Fagin” and Mitchell as “Lady Belle Fox”.

The series will be filmed in New South Wales, Australia, with financial support provided by the State Government through Screen NSW’s Made In NSW fund.

Roger has been a Disney fan since he was a kid and this interest has grown over the years. He has visited Disney Parks around the globe and has a vast collection of Disney movies and collectibles. He is the owner of What's On Disney Plus & DisKingdom. Email: Roger@WhatsOnDisneyPlus.com Twitter: Twitter.com/RogPalmerUK Facebook: Facebook.com/rogpalmeruk
View all posts
Tags: the artful dodger