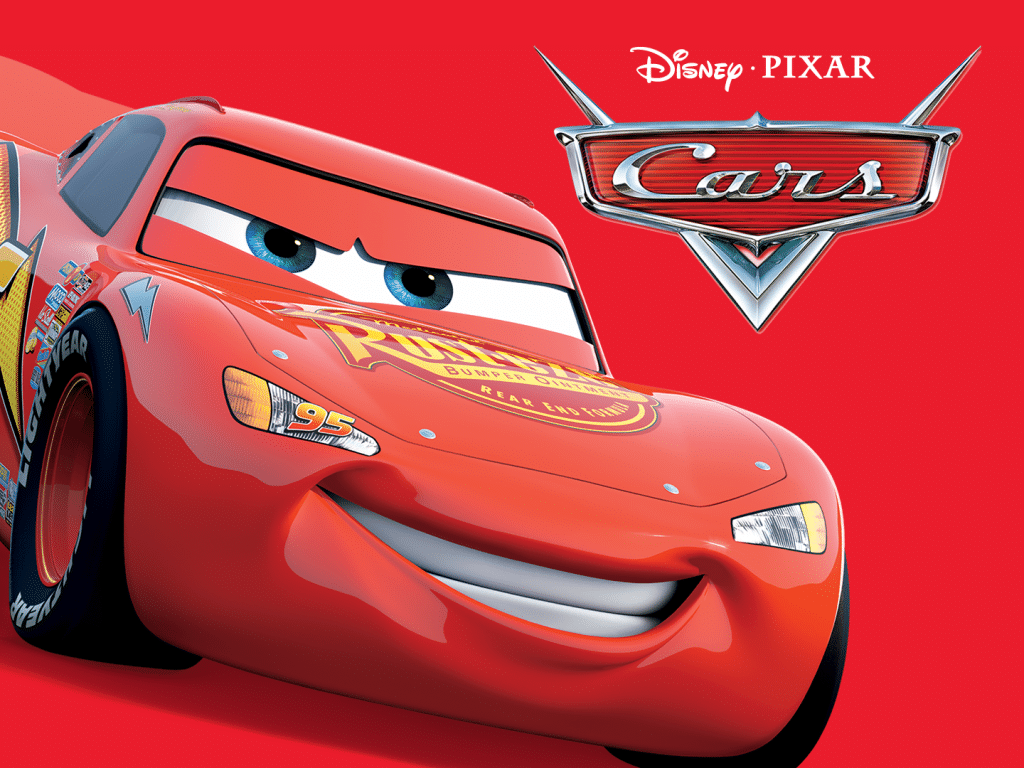 “Life is a Highway. I want to ride it all night long.” That’s the refrain that brings Pixar’s love letter to middle America to life in “Cars.” Owen Wilson stars as Lightning McQueen, a hot shot young car trying to win the Piston Cup. But, on his travel to the playoff race in California, he gets lost in the middle of the country and learns to appreciate a slow, quiet life.

If you’ve read some of my other Pixar-related articles, you will know that “Cars” is my absolute favorite Pixar movie. But, it’s not because of the quality of the film, but because of the nostalgia it brings me. My father is from Missouri, right in the middle of the country. He grew up about 20 miles from historic Route 66. When we went to visit my grandparents, we would drive on the most famous road in the United States and see some of the small towns that Radiator Springs represents. I got the chance to see that quiet life firsthand, and this film is a nice reminder of that for me.

Another reason I love this film is the racing aspect. I watched a lot of NASCAR with my Dad as a kid. My Dad watched some sports, but NASCAR was his absolute favorite and I loved spending time with him watching the film. I could also tell he loved the time we spent watching the races together. The idea of a car racing for the championship is an easy one to follow, but it’s one that I, thoroughly, enjoy. 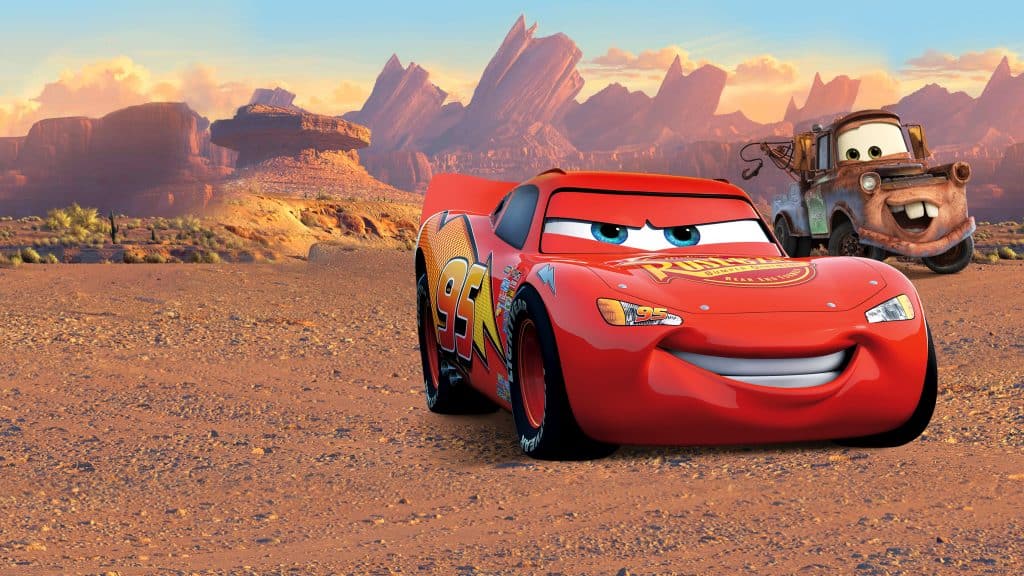 The cast in this film shines through, as well. Owen Wilson perfectly conveys the competitive nature of Lighting McQueen while being somewhat aloof about everything else. Paul Newman is a silver screen legend and his voice as the surly, yet intelligent Doc Hudson works very well in the mentor role. Tony Shalhoub as Luigi is one of my favorite side characters as he loves racing, but only the Ferraris. He perfectly encapsulates one of the side characters you would see in a small town. And, Larry the Cable Guy is pleasantly surprising. I had seen him on the Blue Collar Comedy Tour and he was my least favorite of the group. He came across as a Southern stereotype rather than a Southern comedian. But, he is the heart and soul of this film. It’s easy to understand why “Cars 2” and some of the Pixar shorts focused on his character.

As a racing fan, it was wonderful to hear some classic voices associated with auto racing. The voices of Richard Petty, Darrell Waltrip, Dale Earnhardt Jr., Michael Schumacher and Mario Andretti helped bring a connection to the worlds of NASCAR, Indycar and Formula 1. And, the addition of Bob Costas as Bob Cutlass helps bring that big moment feel as he’s been the voice of some of the biggest sports moments of all time, despite never calling a NASCAR race that I can remember.

I said in my Pixar ranking list there’s no such thing as a bad Pixar film, but some are closer to average than others. I know many people view this one as average. Part of it is backlash to how it was pushed as a cash cow, because Disney has to make more money. And, part of it is because middle American life doesn’t appeal to people who grew up on the coasts. But, if you grew up in the middle of the country, it’s a quaint look at a life that’s easy to love.

What did you think of “Cars?”

Jeremy has been a big Disney fan since he was a kid growing up during the Disney Renaissance. One day he hopes to go to every Disney Park in the world.
View all posts
Tags: cars, disney, pixar, retro review, review