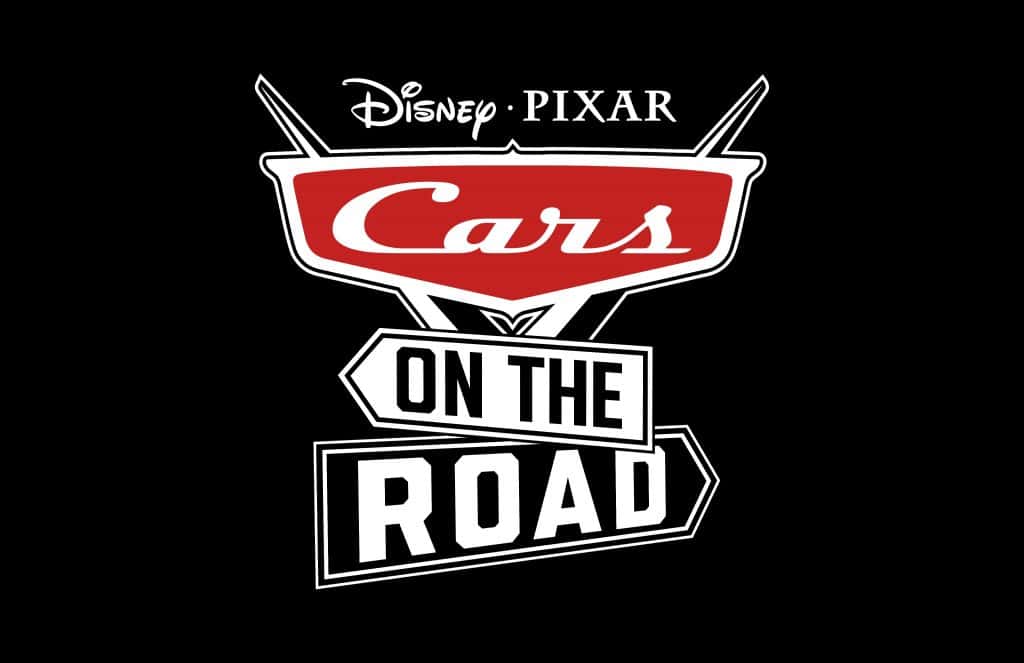 Disney has announced that the new Pixar original series, “Cars On The Road”, will premiere on Disney+ Day on Thursday 8th September, 2022. This new series will consist of 9 new episodes.

The Disney+ Original series follows Lightning McQueen (voice of Owen Wilson) and his best friend Mater (voice of Larry the Cable Guy) as they head east from Radiator Springs on a cross-country road trip to meet up with Mater’s sister. “The series is a romp across the country with Lightning McQueen and Mater,” says director Steve Purcell. “Like any real road trip, every day is a new mini-adventure with unexpected twists and turns.” 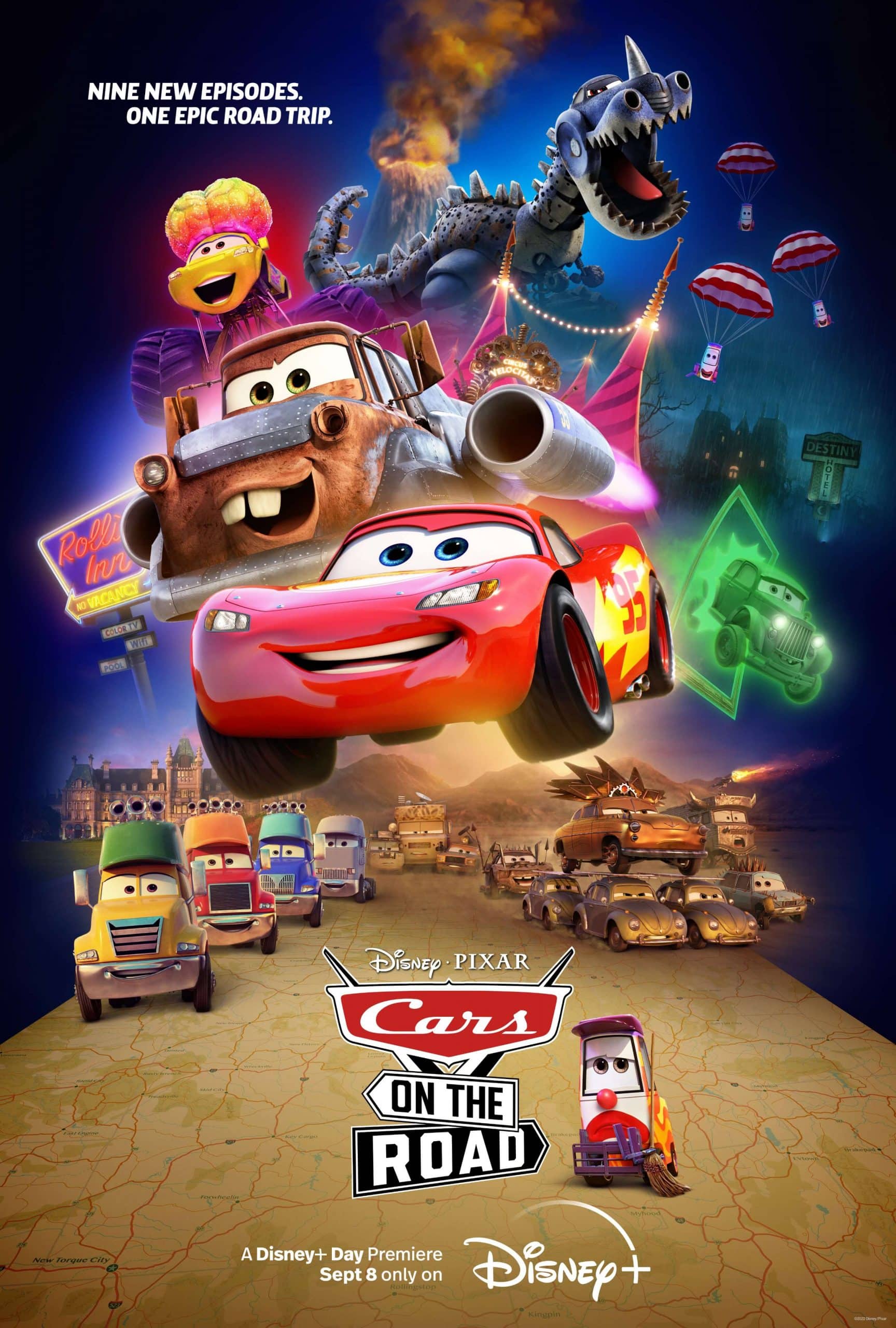 Disney+ Day will return on Thursday, September 8th, 2022, leading into D23 Expo: The Ultimate Disney Fan Event presented by Visa in Anaheim, CA. In celebration, the streaming service will host special experiences for fans and subscribers, and will premiere new content from its marquee brands – Disney, Pixar, Marvel, Star Wars, and National Geographic.

Are you looking forward to watching this new Cars series?

Roger has been a Disney fan since he was a kid and this interest has grown over the years. He has visited Disney Parks around the globe and has a vast collection of Disney movies and collectibles. He is the owner of What's On Disney Plus & DisKingdom. Email: Roger@WhatsOnDisneyPlus.com Twitter: Twitter.com/RogPalmerUK Facebook: Facebook.com/rogpalmeruk
View all posts
Tags: cars, cars on the road, disney+ day, pixar 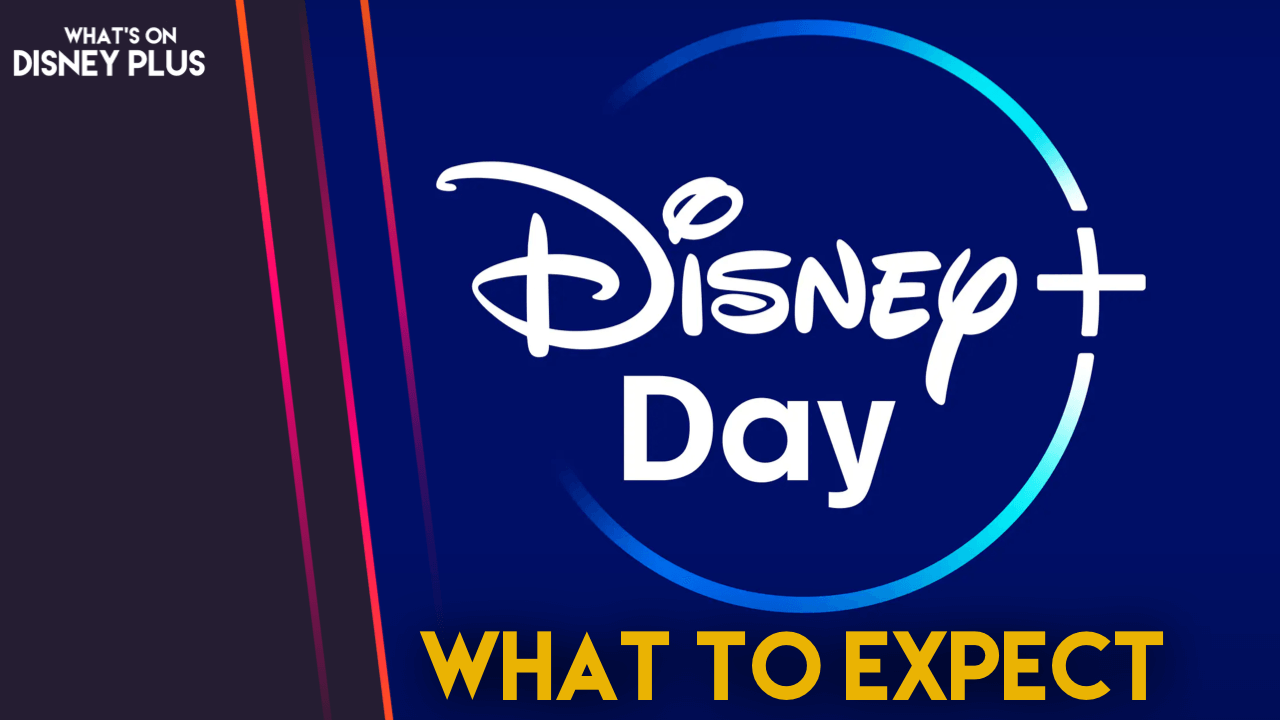