Can Disney+ Launch In China?

What's On Disney Plus > Blog > Brands > Disney > Can Disney+ Launch In China? 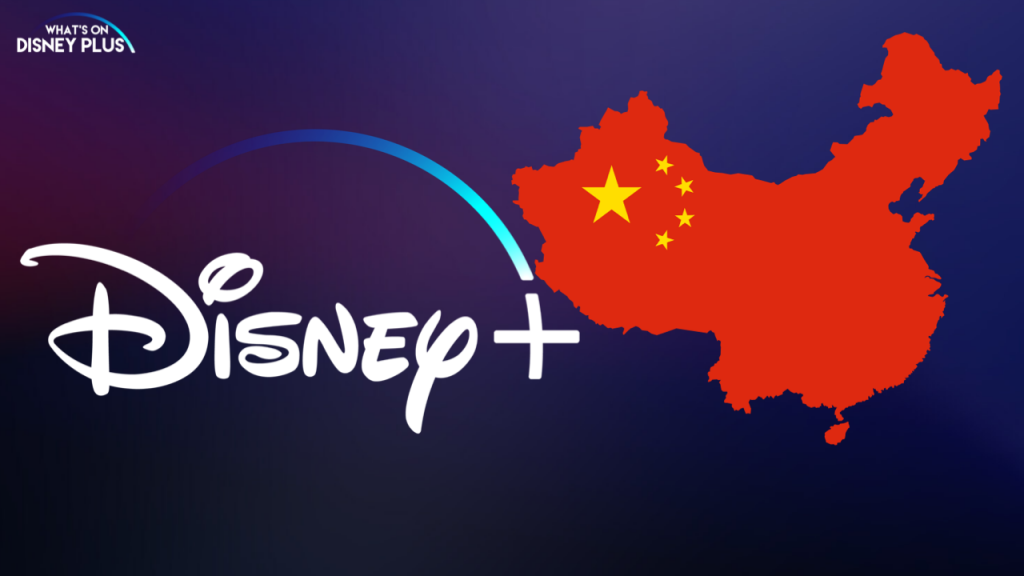 Can Disney+ Launch In China?

This past weekend showed how important China is to Disney, with the release of Avengers: Endgame pulling in over $300 million at the box office within 5 days in China alone.  With over 1.4 billion people living in China, this is a market that cannot be ignored and while Netflix hasn’t been able to get a foothold in the country, Disney have been able to.

With many of Disney’s movies being seen at cinemas by millions of Chinese viewers and with two Disney theme parks, one in Shanghai and another in Hong Kong.  Disney have been able to pull audiences into their content.  And the family friendly content created by Disney is much easier to be approved by the Chinese government, who restrict what can be released in the country.

Netflix has been able to grow its subscriber numbers to huge levels because of its availability around the globe.  Which Disney have noted, the idea of a streaming platform just launching in a single country isn’t ideal.  Which is why Disney is planning on launching Hulu internationally once they’ve sorted out their issues with co-owner Comcast. 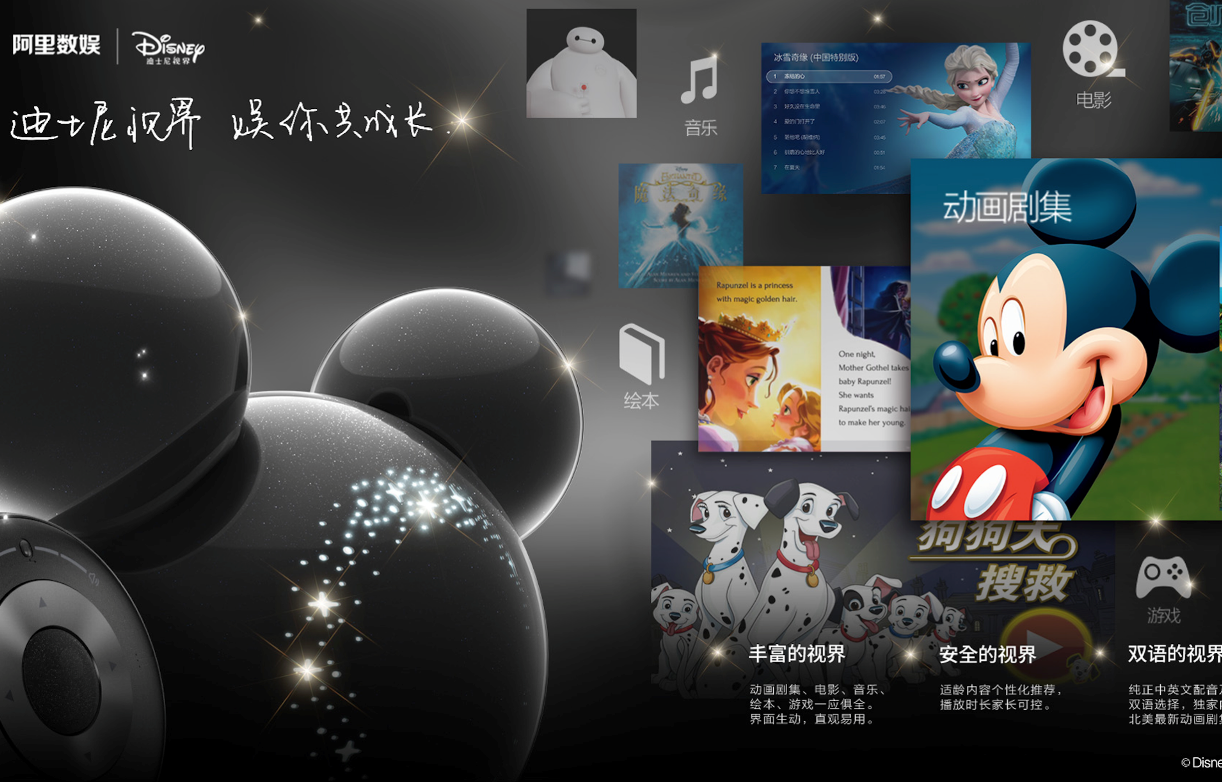 Disney+ will be a global brand and they’ve planned to launch the streaming platform in many markets within Latin America, Europe, North America and Asia within two years.

Recently, Disney’s Kevin Mayer spoke at an event in Bali about how important Asia is for them and how they are treating each country individually, rather than just putting them all into one big territory.  This has worked extremely well for HotStar in India, which Disney purchased when it brought 21st Century Fox.  As HotStar has over 300 million users in India and Disney will want to use the same tactics to launch elsewhere.

But this isn’t the first time Disney have dipped their toes into launching a streaming service in Asia.  Only recently Disney Deluxe launched in Japan and DisneyLife has been launched in the UK, Ireland and the Philippines.  They even launched DisneyLife in China back in 2016, but the platform was closed down within a few months when Chinese regulators ordered the service suspended and there was no official announcement by Disney.

One of the reasons China is so difficult to launch in, is the Chinese regulations, that prohibit direct investment into TV or VOD from companies outside of China. And the way to get around that is for Disney to partner with a Chinese company.

This is what the company did when they built Shanghai Disneyland, they partnered with the Shanghai ShenDi Group, who own 57% of the theme park.  And this same strategy was used in Hong Kong, with the government owning 53% of the park.

So in order for Disney+ to launch in China, Disney would have to team up with another company to offer its content.  They originally teamed with Alibaba when they launched DisneyLife and back in 2018, the two companies announced that Disney movies and TV episodes would be available on the Alibaba Youku video platform.

With Disney already having a partner in China, Disney+ could be offered as an layer/channel within Youku.  Which is what Disney are looking to do with HotStar in India.

This way, Disney stays within the boundaries of the Chinese quota, where only 30% of its total volume can be from overseas.

Getting new Disney+ subscribers within China is going to be difficult, but Disney have already shown they can successfully operate within the confines of the Chinese government, it just won’t work identical to how it does in most regions.  But ultimately, Disney will be still making money and getting new consumers hooked on the Disney brands.  It will also help in the battle with Netflix over global subscribers.

Do you think Disney+ will succeed in China?

Roger has been a Disney fan since he was a kid and this interest has grown over the years. He has visited Disney Parks around the globe and has a vast collection of Disney movies and collectibles. He is the owner of What's On Disney Plus & DisKingdom. Email: Roger@WhatsOnDisneyPlus.com Twitter: Twitter.com/RogPalmerUK Facebook: Facebook.com/rogpalmeruk
View all posts
Tags: china, disney