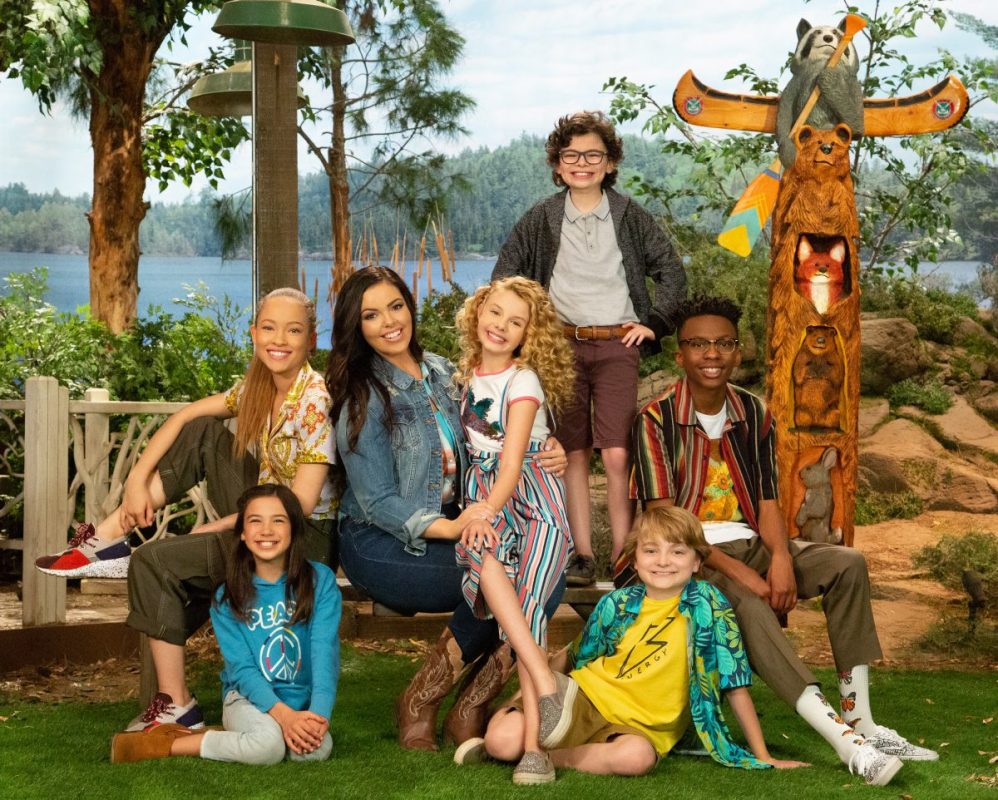 In the fourth season premiere of the hit summer camp comedy “BUNK’D,” former counselor Lou Hockhauser takes the mantle as camp director as she and her veteran campers, Destiny, Finn and Matteo, welcome three new Camp Kikiwaka members—Noah (an upbeat actor from Hollywood), Ava (a tenacious counselor from the big city) and Gwen (who has spent her entire life living off the grid). 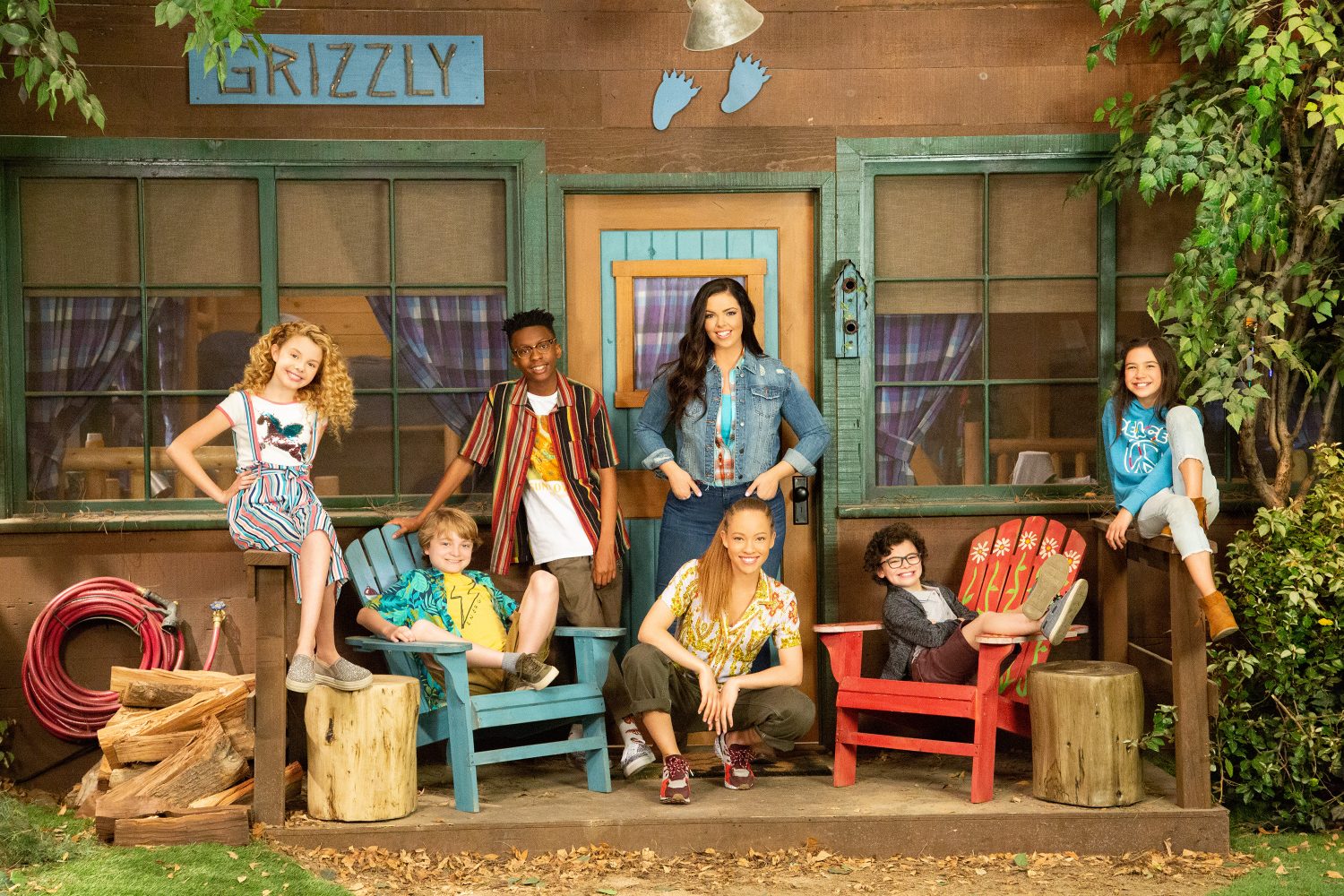 The Disney Channel will be adding over 5000 TV episodes and 100 original movies from their back catalog onto the new streaming service, Disney+ and it would only make sense for Disney to include this popular series.

Are you excited for the return of BUNK’D?

Roger has been a Disney fan since he was a kid and this interest has grown over the years. He has visited Disney Parks around the globe and has a vast collection of Disney movies and collectibles. He is the owner of What's On Disney Plus & DisKingdom. Email: Roger@WhatsOnDisneyPlus.com Twitter: Twitter.com/RogPalmerUK Facebook: Facebook.com/rogpalmeruk
View all posts
Tags: bunk'd, disney, Disney Channel