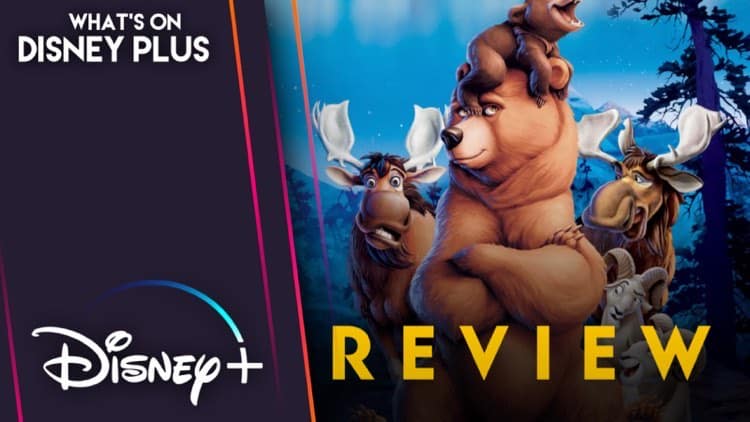 A boy learns how to be a man by becoming a bear in the 2003 Walt Disney Animation Studios film, “Brother Bear.” The film follows three brothers. The youngest has just received his totem and is confused by its meaning. But, when a bear ends up taking some of the food they collected, he goes out hunting it. The oldest brother sacrifices his life to save his brothers who are now bent on revenge. In the end, after a fight with a bear, Kenai, the youngest brother is transformed into a bear and helps take care of a cub that he has essentially orphaned. Kenai decides to stay a bear and ends up being a big brother to the cub while also learning how to be a man.

This is a hidden gem of Disney’s Post Renaissance Age. It’s also called the Experimental Age of Animation, but there’s not a whole lot of experimenting with this one. The standard 2D animation style works very well. The story does an excellent job of conveying every emotion you are expected to feel. It’s a good movie from a timeframe where many of the Disney films are forgotten in favor of Pixar films. It doesn’t have the staying power of “The Emperor’s New Groove” or “Lilo and Stitch.” It doesn’t have the change in animation of “Dinosaur” or “Meet the Robinsons.” But it has a great feeling of being a mixture of “The Lion King” and “Tarzan” that helps it be enjoyable. 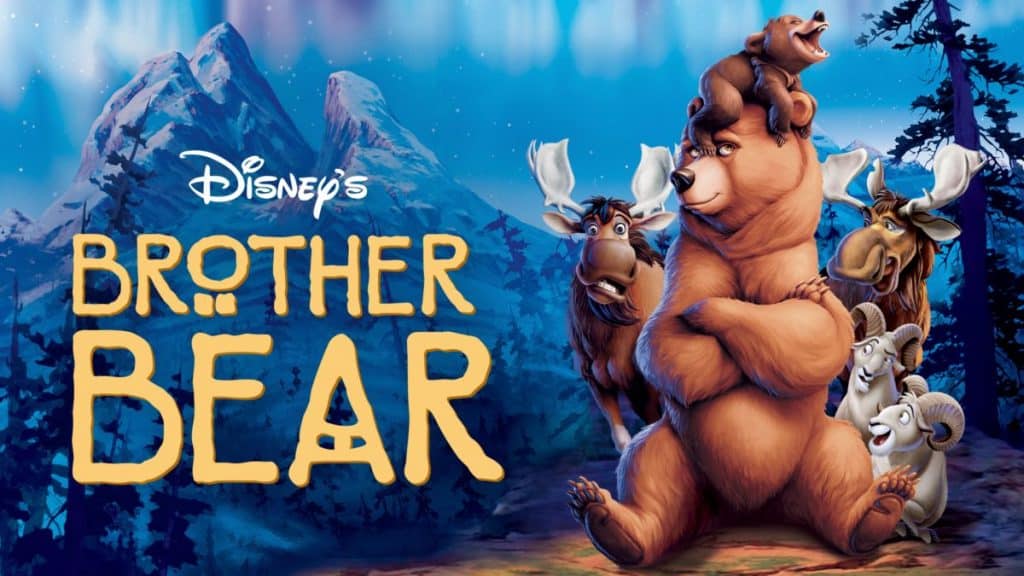 That combination serves as both a strength and a weakness. Bears are excellent animals to drive the plot. That’s a definite strength. But it does have a feeling of lions worked so let’s try bears to it that can drive some away. That’s a weakness. Phil Collins steps in and delivers some beautiful songs that really help you feel like you are on the journey with the bears. But none of these songs stand out like the songs from “Tarzan.” They are great with the film, but there’s nothing about them that makes you want to listen to them outside the film like “You’ll Be In My Heart” does. Again that is both strength and weakness.

This is a film that deserves more love than it gets. I think there’s a strong argument for this being the best film of Disney’s Post Renaissance Age of Animation. It wouldn’t be my choice. I’m still partial to “Bolt.” But I would definitely be willing to listen if someone made the argument for “Brother Bear.” It’s a strong film from the 2000s that seems to be lost to time when we look back at this timeframe of Disney animation. I had never seen it before, but I’ll definitely revisit it again.

What did you think of “Brother Bear?”