This coming Friday, Disney+ is releasing a brand new drama series, “The Right Stuff” and to tie-in with this release, Disney has revealed the nation’s most memorable space moments.

The cosmic adventures of two Britons have been named among the greatest space triumphs of all time.

Helen Sharman becoming the first British astronaut in space and Tim Peake’s five month stay on the International Space Station made it into the top 20 moments recognised by fellow Brits.

It also emerged more than one in 10 (11 per cent) think they’ve got what it takes to become an astronaut – and would be prepared to train for five years to make their dream a reality.

The research was commissioned by Disney+, ahead of the premiere on 9th October of The Right Stuff, an original drama series based on the Mercury 7 – the USA’s first astronauts.

A Disney+ spokesperson said: “In the relatively short time man has looked to visit space, there have been plenty of momentous occasions.

“However, many may not know the extraordinary story of the first astronauts to embark on this huge feat.

“As such, it’s great to see the Mercury Seven being highly commended by the British public, as creating a new profession of astronaut.

Research also found one in six Brits (16 per cent) would consider moving to Mars in their lifetime were it a possibility.

However, despite this enthusiasm, knowledge of all things space was not so strong – with 55 per cent of incorrectly identifying the colour of the sun – with 23 per cent thinking it is yellow when it is in fact white.

And three quarters had no idea about the distance in which the Earth’s atmosphere ends and space begins – with one in six (16 per cent) believing it to be 62,000 miles away, when it’s actually 62 miles.

One in five also thought the Earth was a perfect sphere shape – and only 29 per cent could correctly identify the fact there are eight planets in the solar system.

And staggeringly, nearly a third (32 per cent) thought the moon was closer to the sun in the summer.

However, 62 per cent believe an understanding of space is vital for the future of humanity.

Respondents were keen on the idea of becoming a space tourist, even if there was up to two years training involved – with nearly a quarter of Brits (24 per cent) up for experiencing space – and 22 per cent willing to give up their day job for the experience.

However, 77 per cent don’t think travelling to space on holiday is realistic in their lifetime.

And 42 per cent also believed not enough space exploration has happened in recent years.

British Space Scientist and Broadcaster, Dr. Maggie Aderin-Pocock said: “There is certainly an appetite to see more exploration of space in people’s lifetimes, while also looking back fondly on the amazing experiences so far.

“The story of the Mercury 7 is one many will not be familiar with but is actually an extraordinary tale.

“Being plucked from obscurity to become some of the first to attempt space travel would be a huge event in anyone’s life – let alone taking place in the 1950s before modern technology evolved.” 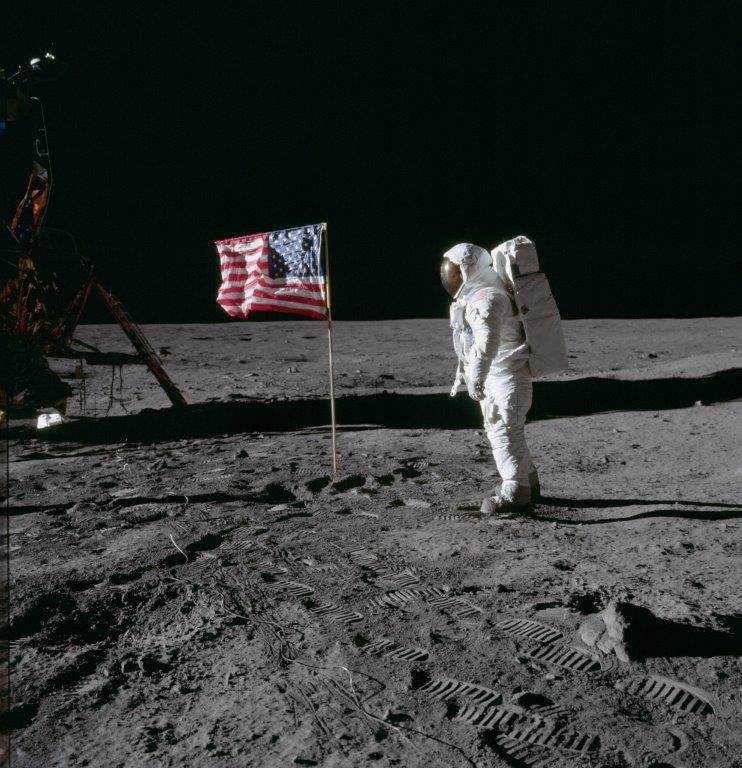 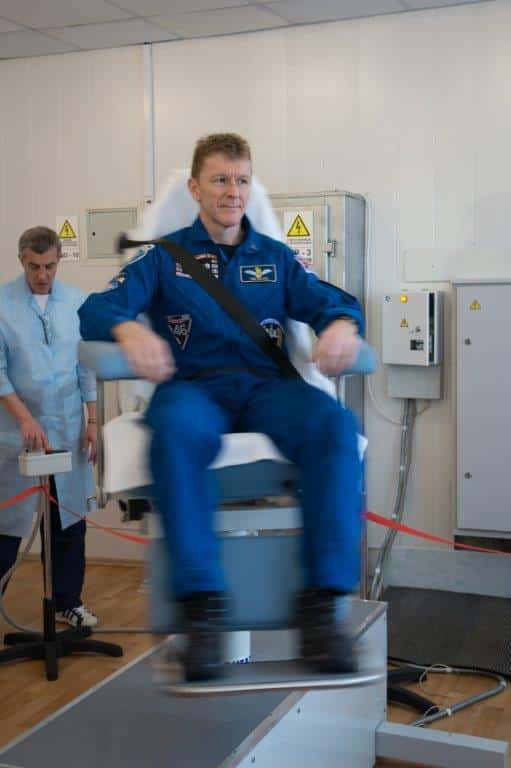 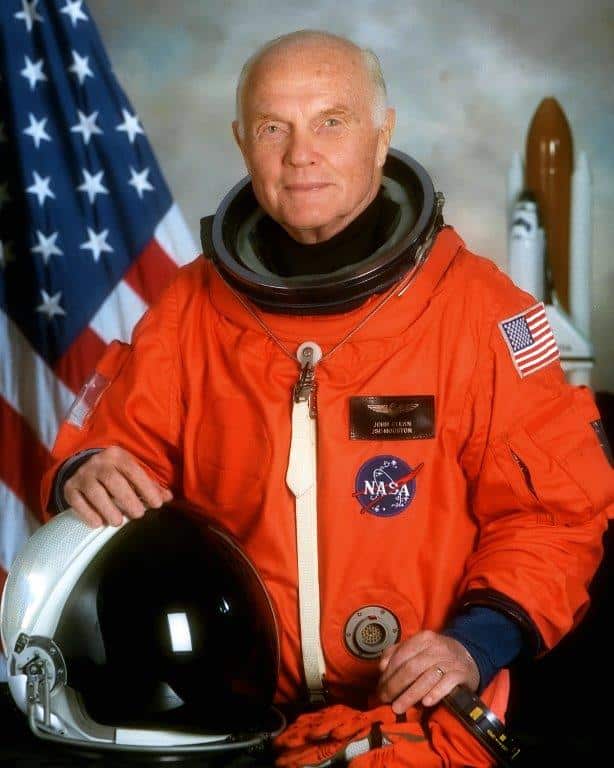 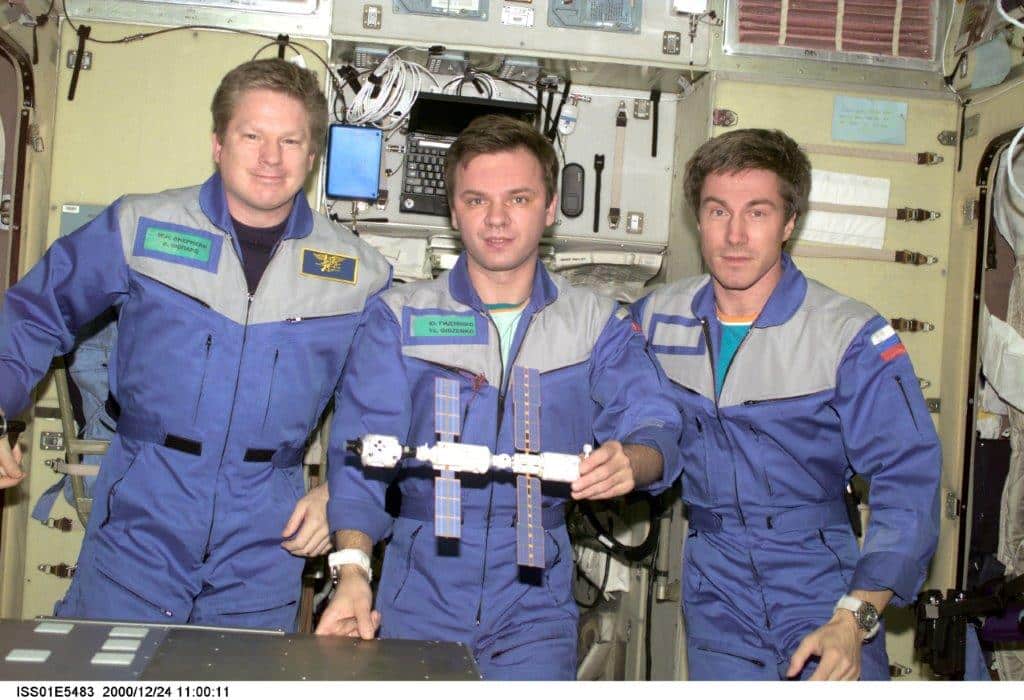 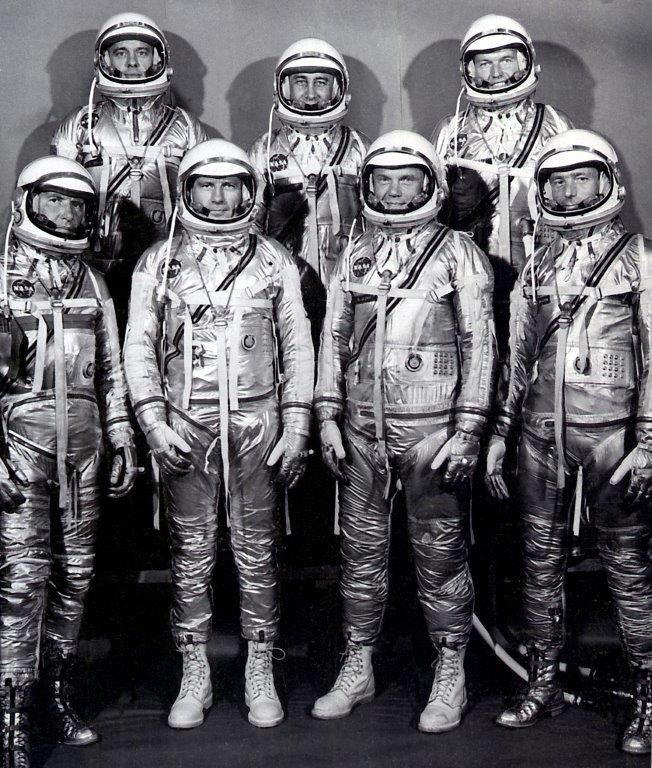 The Right Stuff is available on Disney+ from Friday 9th October.

Roger has been a Disney fan since he was a kid and this interest has grown over the years. He has visited Disney Parks around the globe and has a vast collection of Disney movies and collectibles. He is the owner of What's On Disney Plus & DisKingdom. Email: Roger@WhatsOnDisneyPlus.com Twitter: Twitter.com/RogPalmerUK Facebook: Facebook.com/rogpalmeruk
View all posts
Tags: disney, the right stuff