In the past two weeks, Disney has launched Disney+ across Europe and in India, boosting the amount of subscribers to the new streaming platform.

Disney Chairman, Bob Iger, recently spoke with Barrons about those launches and how the current situation:

Unfortunately, or fortunately, it’s going great. The launch in Europe has been strong. France is just launching, because we delayed them, because they had some concerns about bandwidth. India just launched. We’re going to have launches in Latin America coming up. But the bottom line is that I think Disney+ was going to be popular no matter what. In this time, it’s probably far more popular than we ever imagined it would be, in part because it’s a welcome relief and a great alternative in terms of entertainment, for people who don’t have access given all the restrictions. 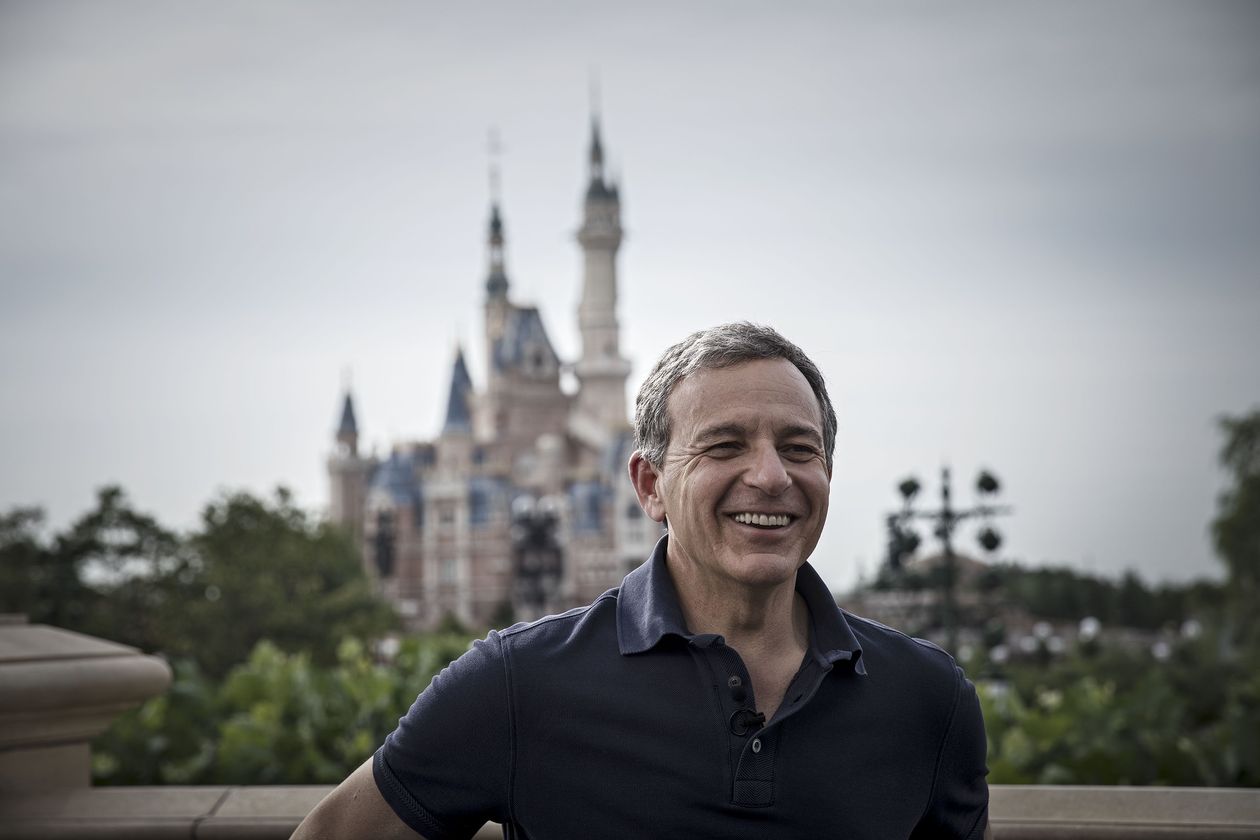 One key note there is the Latin America launch looks like its going to be the next wave of countries to get Disney+, however no dates have yet been revealed.

The Coronavirus is impacting on Disney+ on many ways, with the delays, reduction in bandwidth but also has seen a huge spike in popularity as people are at home.  Which will no doubt be of help, with so many other aspects of Disney’s business being shut down such as the theme parks and cinemas.