The Walt Disney Company has made a shocking announcement today, in that after years of turmoil with Disney’s stock price plummeting and guest satisfaction at a low, Robert A. Iger has returned to lead Disney as Chief Executive Officer, effective immediately. Mr. Iger, who spent more than four decades at the Company, including 15 years as its CEO, has agreed to serve as Disney’s CEO for two years, with a mandate from the Board to set the strategic direction for renewed growth and to work closely with the Board in developing a successor to lead the Company at the completion of his term. Mr. Iger succeeds Bob Chapek, who has stepped down from his position.

Susan Arnold, Chairman of the Board, said in a statement:

“We thank Bob Chapek for his service to Disney over his long career, including navigating the company through the unprecedented challenges of the pandemic.  The Board has concluded that as Disney embarks on an increasingly complex period of industry transformation, Bob Iger is uniquely situated to lead the Company through this pivotal period.

Mr. Iger has the deep respect of Disney’s senior leadership team, most of whom he worked closely with until his departure as executive chairman 11 months ago, and he is greatly admired by Disney employees worldwide—all of which will allow for a seamless transition of leadership,” she said.

The position of Chairman of the Board remains unchanged, with Ms. Arnold serving in that capacity.

Bob Iger has said in a statement:

“I am extremely optimistic for the future of this great company and thrilled to be asked by the Board to return as its CEO.  Disney and its incomparable brands and franchises hold a special place in the hearts of so many people around the globe—most especially in the hearts of our employees, whose dedication to this company and its mission is an inspiration. I am deeply honored to be asked to again lead this remarkable team, with a clear mission focused on creative excellence to inspire generations through unrivaled, bold storytelling.”

During his 15 years as CEO, from 2005 to 2020, Mr. Iger helped build Disney into one of the world’s most successful and admired media and entertainment companies with a strategic vision focused on creative excellence, technological innovation and international growth. He expanded on Disney’s legacy of unparalleled storytelling with the acquisitions of Pixar, Marvel, Lucasfilm and 21st Century Fox and increased the Company’s market capitalization fivefold during his time as CEO. Mr. Iger continued to direct Disney’s creative endeavors until his departure as Executive Chairman last December, and the Company’s robust pipeline of content is a testament to his leadership and vision. 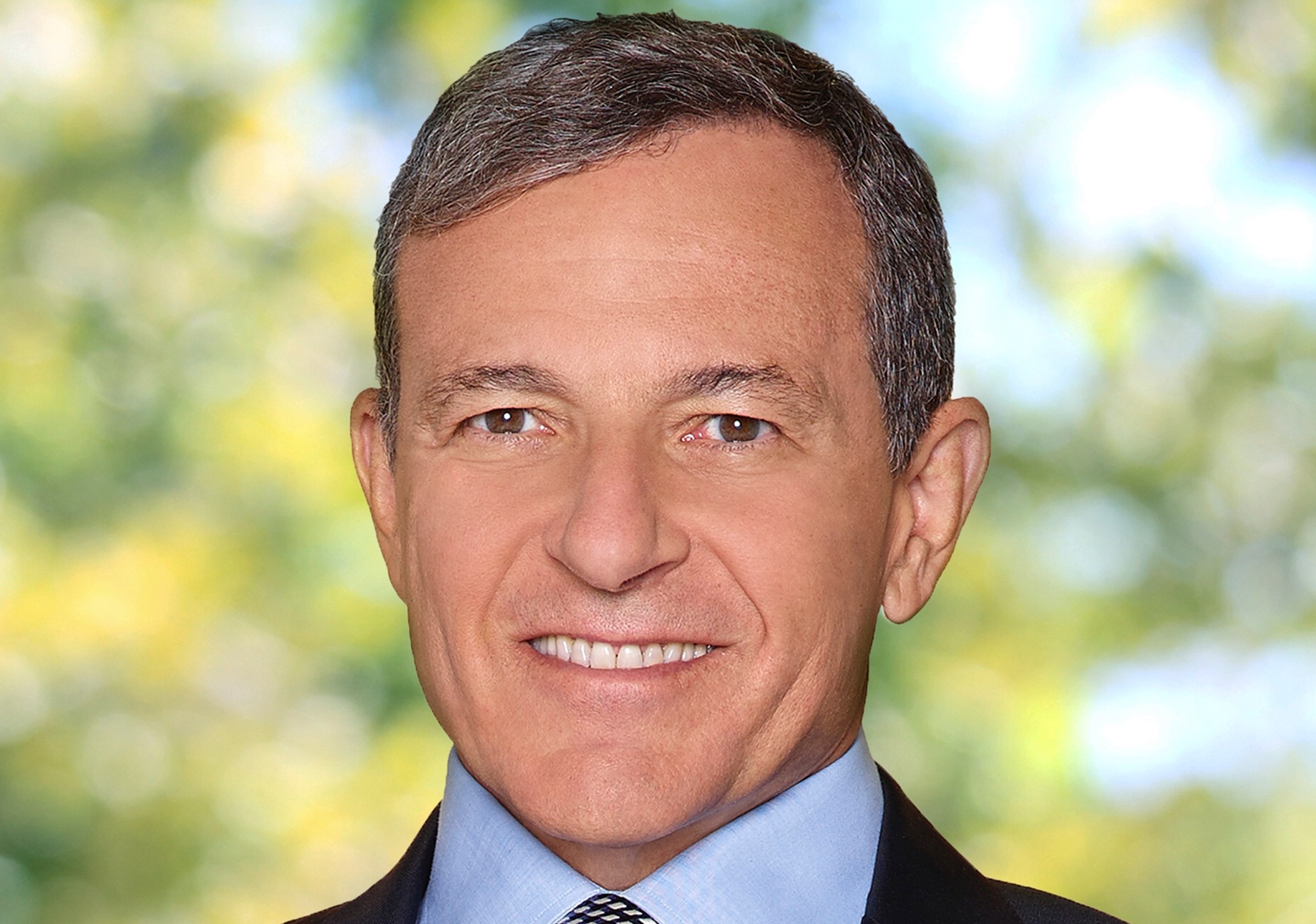 He has also sent out a memo to Disney’s cast members:

It is with an incredible sense of gratitude and humility—and, I must admit, a bit of amazement—that I write to you this evening with the news that I am returning to The Walt Disney Company as Chief Executive Officer.

When I look at the creative success of our teams across our Studios, Disney General Entertainment, ESPN and International, the rapid growth of our streaming services, the phenomenal reimagining and rebound of our Parks, the continued great work of ABC News, and so many other achievements across our businesses, I am in awe of your accomplishments and I am excited to embark with you on many new endeavors.

I know this company has asked so much of you during the past three years, and these times certainly remain quite challenging, but as you have heard me say before, I am an optimist, and if I learned one thing from my years at Disney, it is that even in the face of uncertainty—perhaps especially in the face of uncertainty—our employees and Cast Members achieve the impossible.

You will be hearing more from me and your leaders tomorrow and in the weeks ahead. In the meantime, allow me to express my deep gratitude for all that you do. Disney holds a special place in the hearts of people around the globe thanks to you, and your dedication to this company and its mission to bring joy to people through great storytelling is an inspiration to me every single day.

What does this mean for the future of Disney+?  Things are likely to change and hopefully, we find out soon.