Last week, during an Quarterly Investors Call, Disney CEO Bob Iger revealed that they are bringing back some classic Fox franchises for Disney+, including a re-imagined version of “Cheaper By The Dozen”.

It’s now being reported by Christopher Marc from HN Entertainment that the new version will be a movie, not a series and will be directed by Gail Lerner, who has produced and directed episodes of “Black-Ish”. 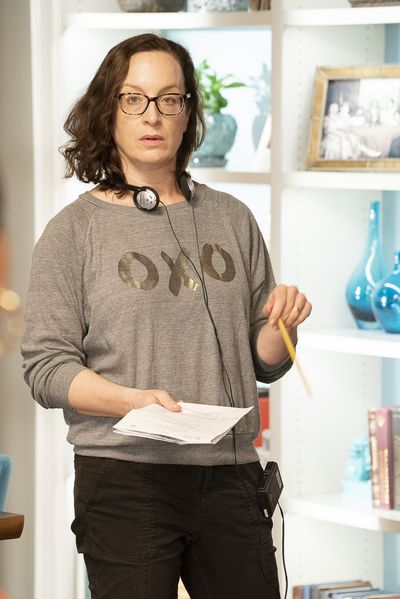 She will be joined by Black-ish and Grown-ish creator, Kenya Barris, along with Jenifer Rice Genzuk, who is writing the script.  Donald J.Lee Jr, will be producing the movie, who has previously produced The Greatest Showman and The Art of Racing in the Rain.

“Cheaper By The Dozen” was originally released by Fox, back in 1950 and starred Clifton Webb.   There was then a remake starring Steve Martin, that were released in 2003, along with a sequel in 2005.

No more official details have yet been announced, such as when it will be available on Disney+.

Are you excited for a new version of “Cheaper By The Dozen”?

Roger has been a Disney fan since he was a kid and this interest has grown over the years. He has visited Disney Parks around the globe and has a vast collection of Disney movies and collectibles. He is the owner of What's On Disney Plus & DisKingdom. Email: Roger@WhatsOnDisneyPlus.com Twitter: Twitter.com/RogPalmerUK Facebook: Facebook.com/rogpalmeruk
View all posts
Tags: cheaper by the dozen, disney