Disney’s Searchlight Pictures is developing a brand new film based on Atul Gawande’s book ‘Being Mortal: Medicine and What Matters in the End’.

The book addresses end-of-life care, hospice care, and also contains Gawande’s reflections and personal stories, where he suggests that medical care should focus on well-being rather than survival.

This film is going to be directed by Aziz Ansari, who is making his feature film directorial debut, but he has previously co-created Netflix’s “Master Of None” and directed 11 episodes of the show. 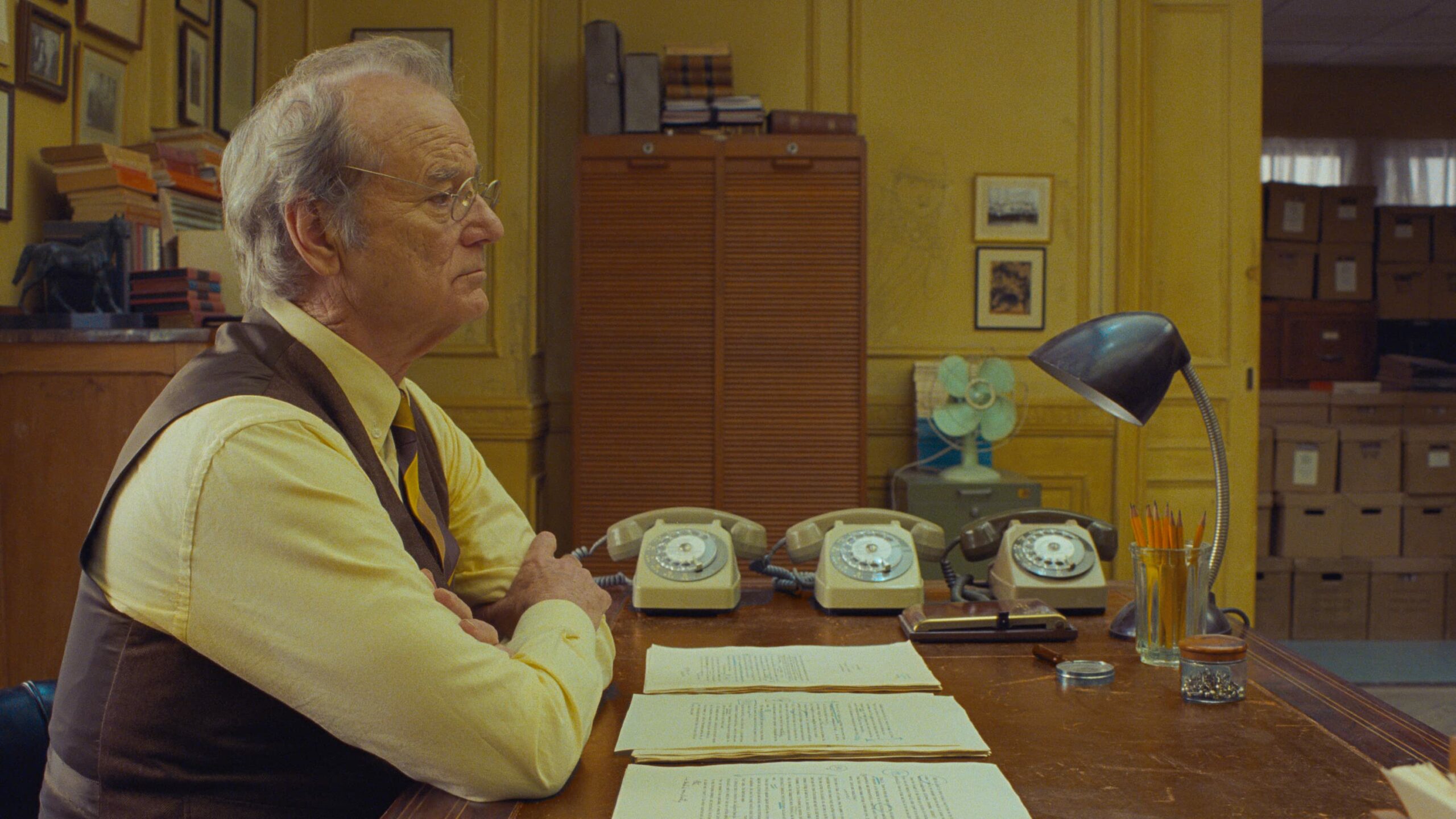 According to a statement to THR, Searchlight Pictures presidents David Greenbaum and Matthew Greenfield said:

“Aziz Ansari is an incredible talent and, with this script, he brings a singular combination of insightful humor and pathos. We’re thrilled to be partnering with him on his feature directorial debut, which is long overdue, and, of course, working with the genius Bill Murray once again.”

Taylor Friedman and Cameron Chidsey will be overseeing the project for Searchlight Pictures.