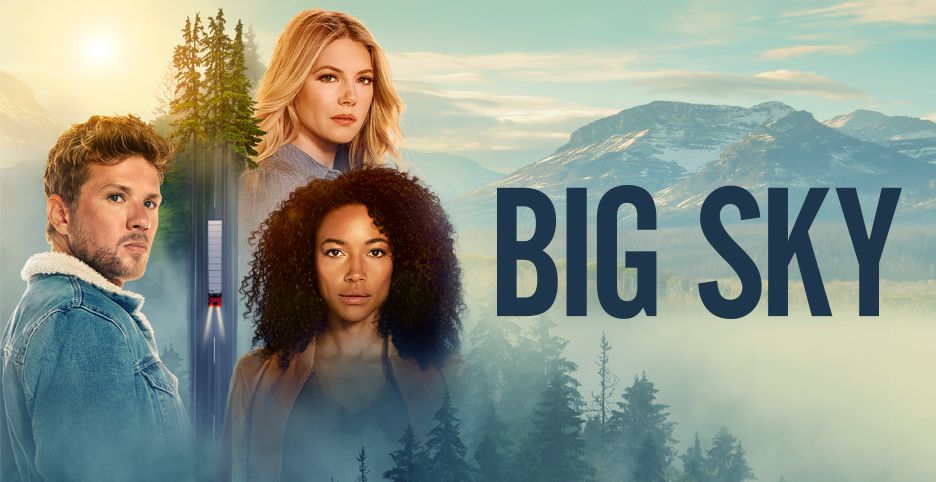 The show is from visionary storyteller David E. Kelley and based on The Highway series of books by C.J. Box, “Big Sky” stars Katheryn Winnick as Jenny Hoyt and Kylie Bunbury as Cassie Dewell.

The series is executive produced by David E. Kelley, Elwood Reid and Ross Fineman, and is produced by 20th Television in association with A+E Studios. 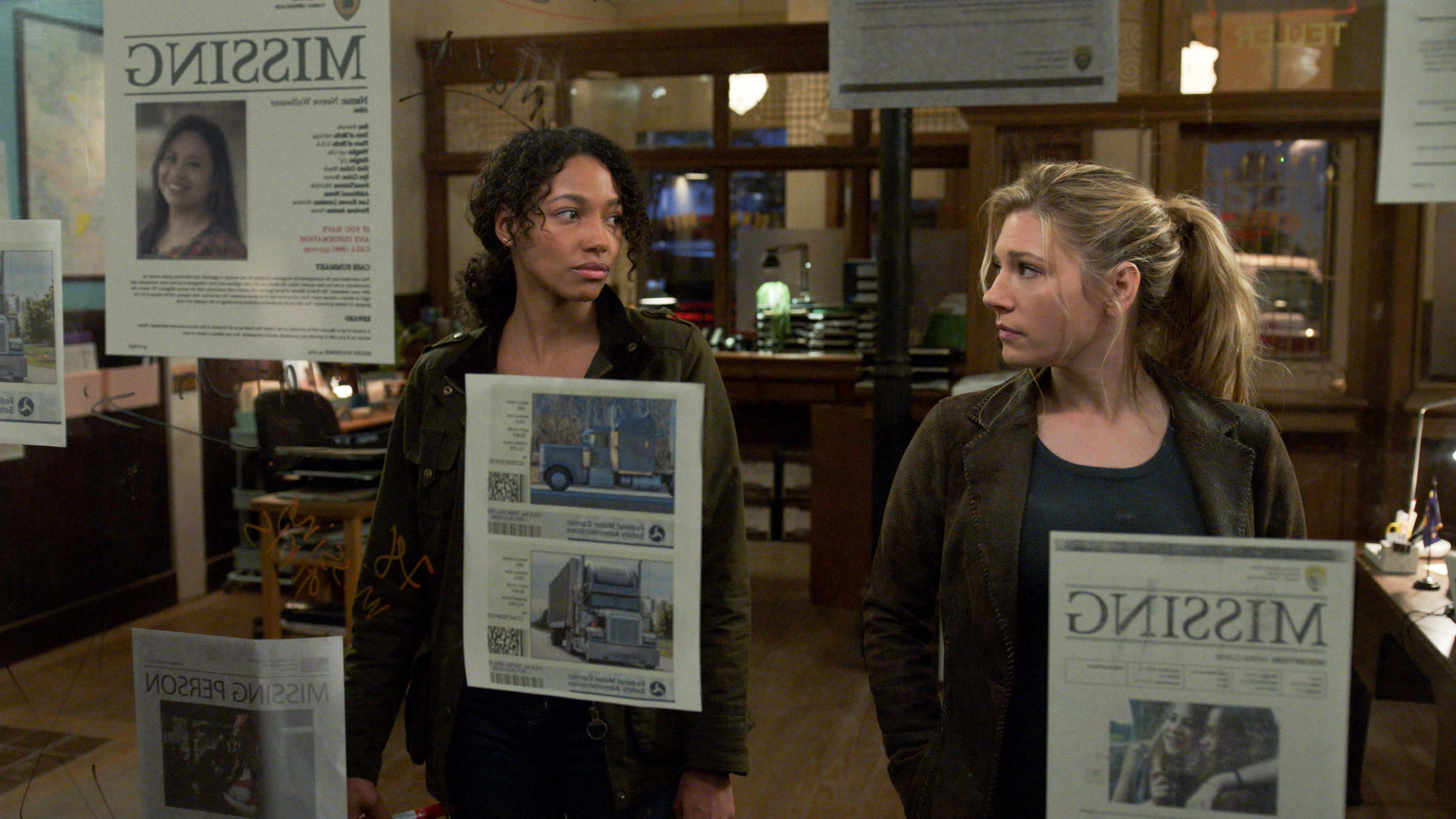 The first half of season one is available on Disney+ across Europe and in Australia and New Zealand.

“Big Sky” will be returning from its mid-season hiatus on Friday 21st May on Disney+ with all-new episodes dropping each Friday.

Are you excited to see “Big Sky” returning?