20th Televisions smash hit series “Big Sky” will be returning for a second season as ABC has renewed the show.

The show airs on ABC in the United States and is available on Disney+ as a Star Original in a number of countries including the U.K. and Australia.

The series tells the story of Private detectives Cassie Dewell and Cody Hoyt who join forces with his estranged wife and ex-cop, Jenny Hoyt, to search for two sisters who have been kidnapped by a truck driver on a remote highway in Montana. But when they discover that these are not the only girls who have disappeared in the area, they must race against the clock to stop the killer before another woman is taken.

“Big Sky” has been a huge ratings hit for ABC and is the No. 1 new series in total viewers and among adults 18-49.

Are you looking forward to “Big Sky” returning for a second season? 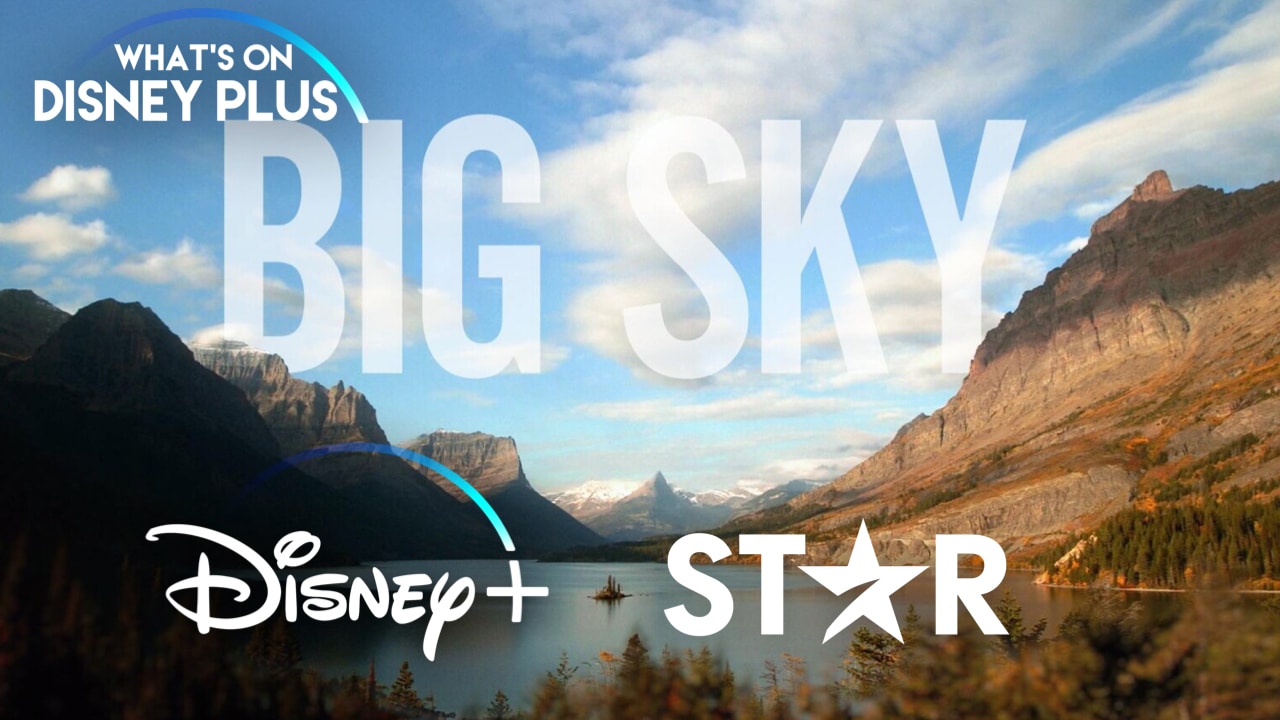 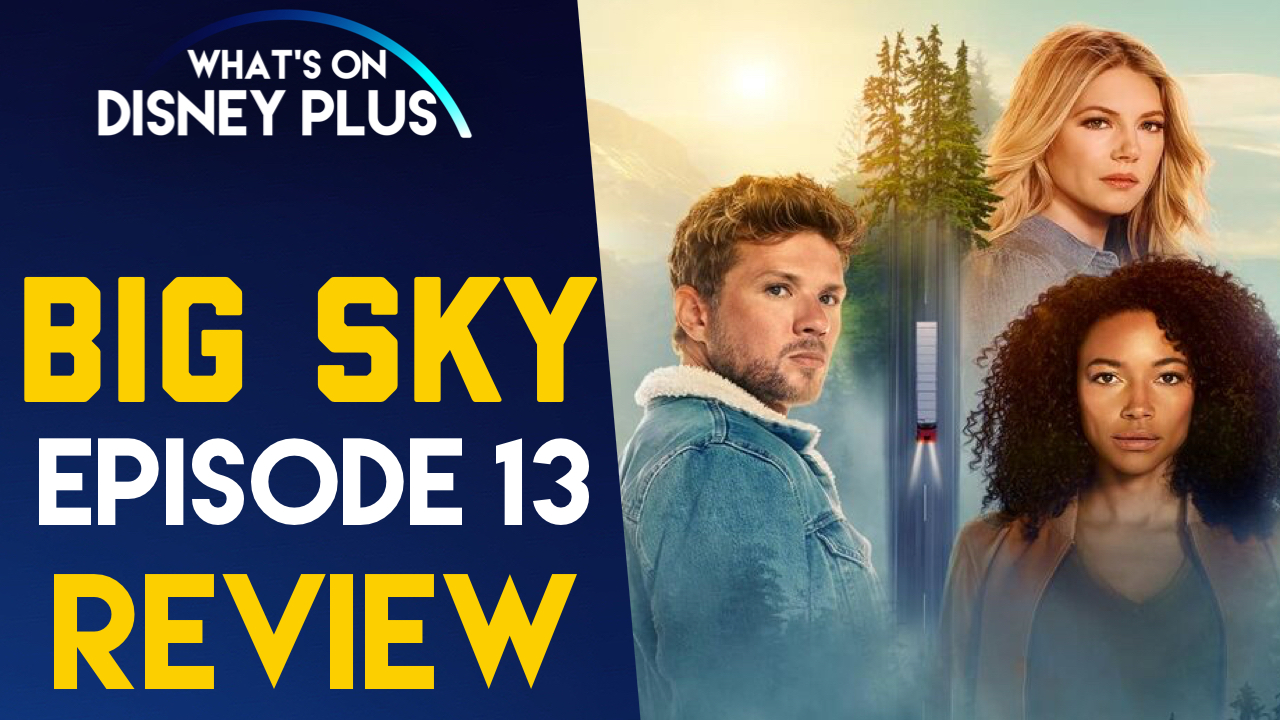 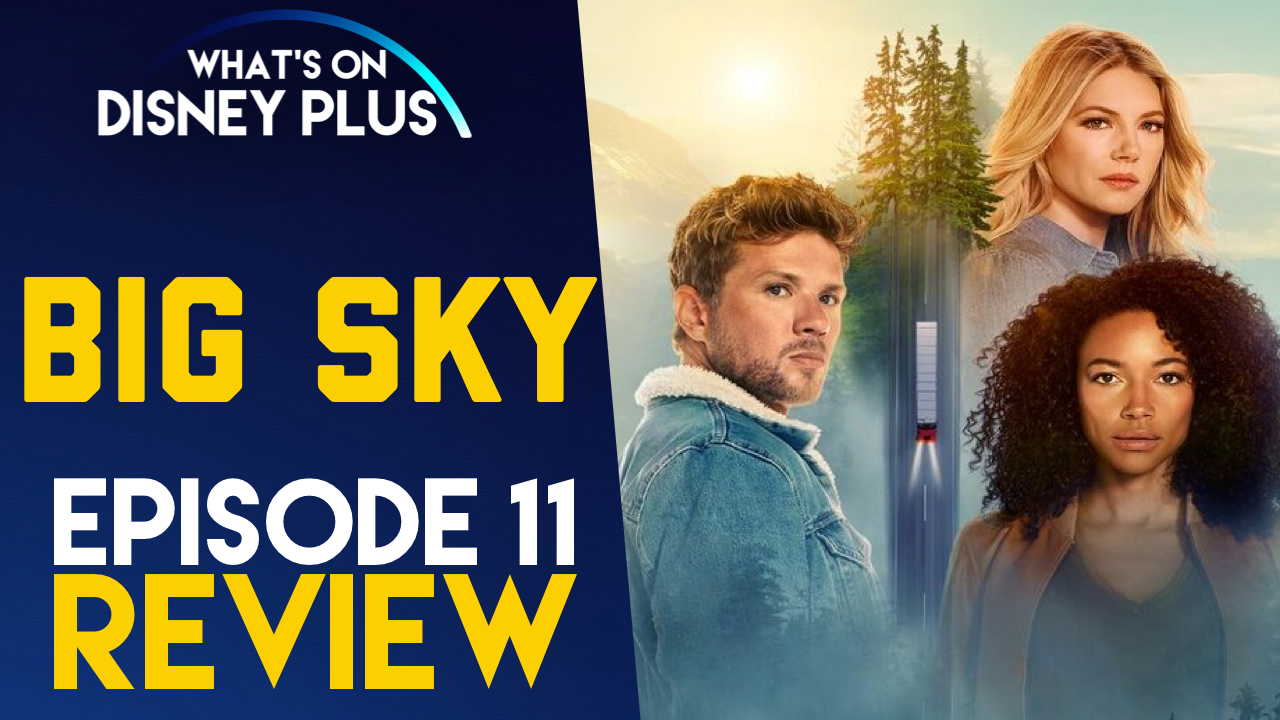