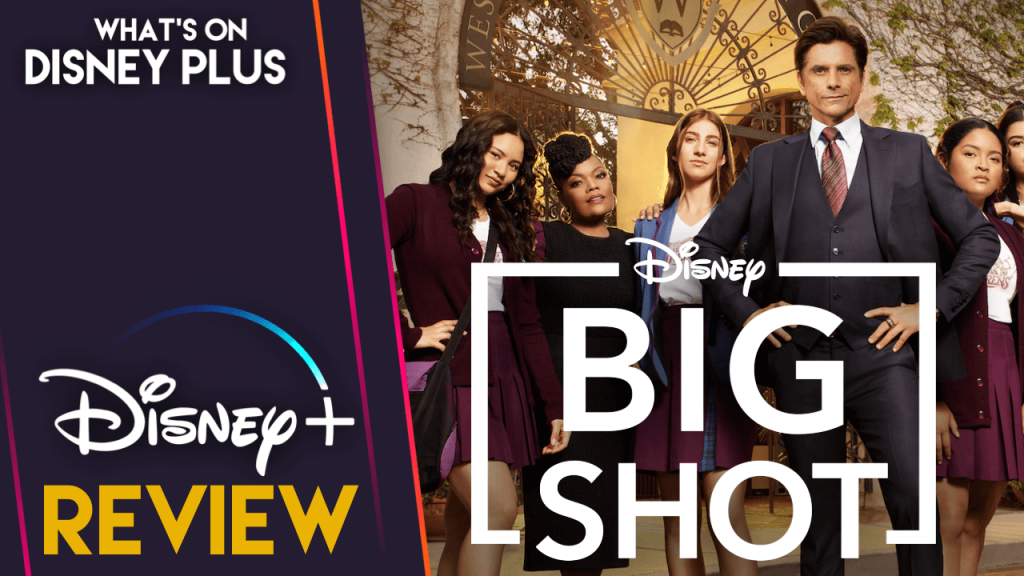 “Big Shot” returns for its second season, and this time, Disney is dropping the entire season at once, so you don’t need to wait for the next week to see what happens next.

In this second season, there is a big difference in the show. The addition of boys! Following a prank, the local boy’s school is temporarily closed down, so the girl’s school has to bring the students. As you might expect, introducing boys into a girl’s school does bring some more drama on many different levels, not just for the girls, but also in the rivalry between the basketball team coaches.

A new character is also added to the group, Ava (played by Sara Echeagaray), a gutsy beach volleyball phenom whose public tantrum got her ousted from her own sport. She adds a little spice to the team and refreshes the group dynamic, while also bringing some of that classic Korn attitude. 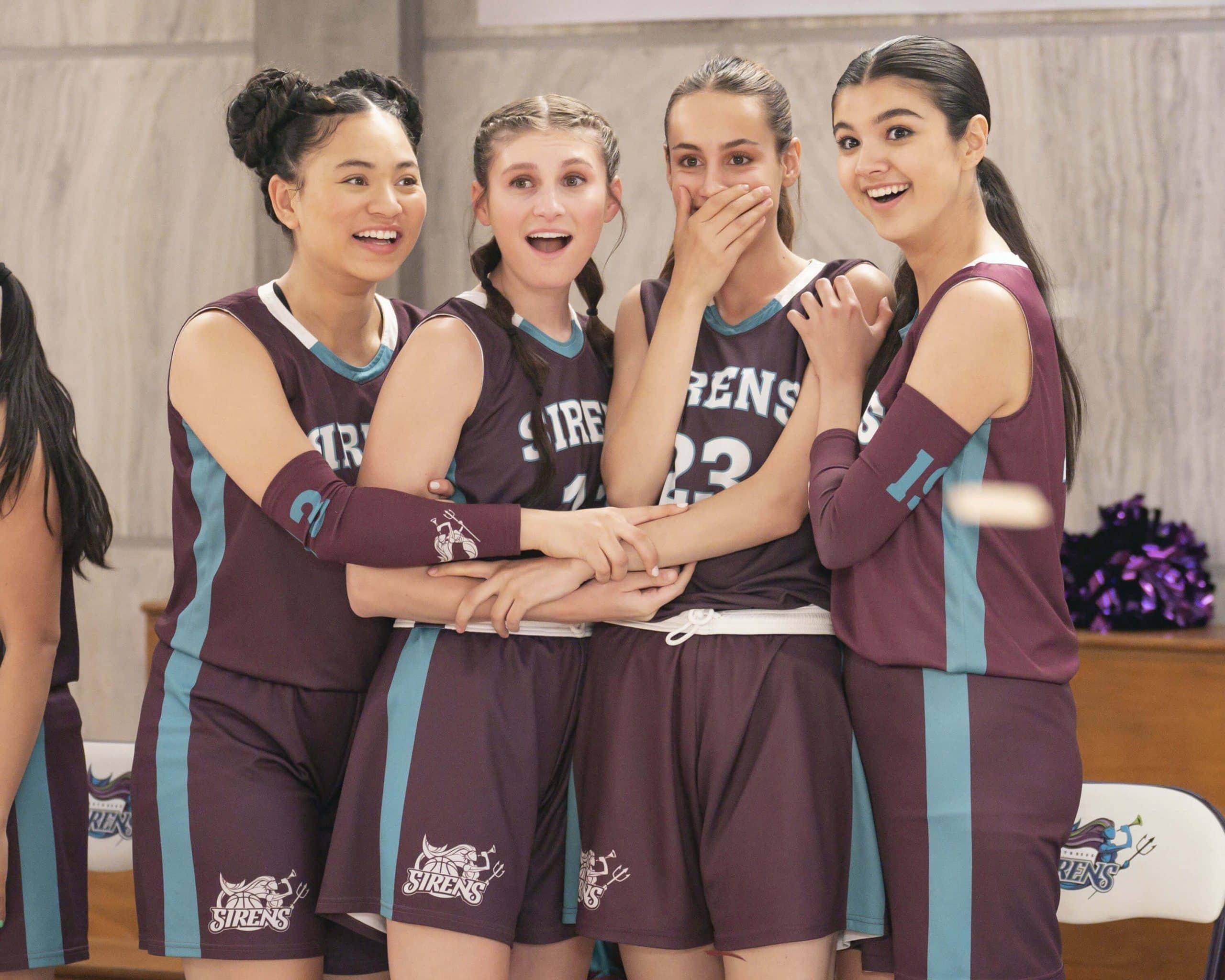 Unlike Disney’s other sports drama series, “The Mighty Ducks: Game Changers”, the general tone of “Big Shot” is aimed at a slightly older audience, which is why I prefer it, since it doesn’t have that Disney Channel vibe, and has more of an early Saturday evening family show feel. You get plenty of typical high school stereotypical storylines, including a prom, love triangles, college applications, graduation, breakups, parenting problems, awkward dating moments and much more.

There isn’t anything here that is groundbreaking, but as the season goes along, I became more connected to the characters, though some of their storylines that are less interesting than others. One of the disappointing storylines was how Mouse’s relationship with Harper was barely touched on. It was also noticeable that some of the secondary characters like the other teachers were removed, to give a little more screen time to a few of the boys. It’s just a shame that this series tends to gloss over some pretty important storylines, such as finding a long lost parent, dealing with grief and anixety. The storylines never get too deep and are quickly just brushed aside as solved with a single prep talk. For younger teenage audiences, this works ok, but older viewers might want a little more meat in their storylines. 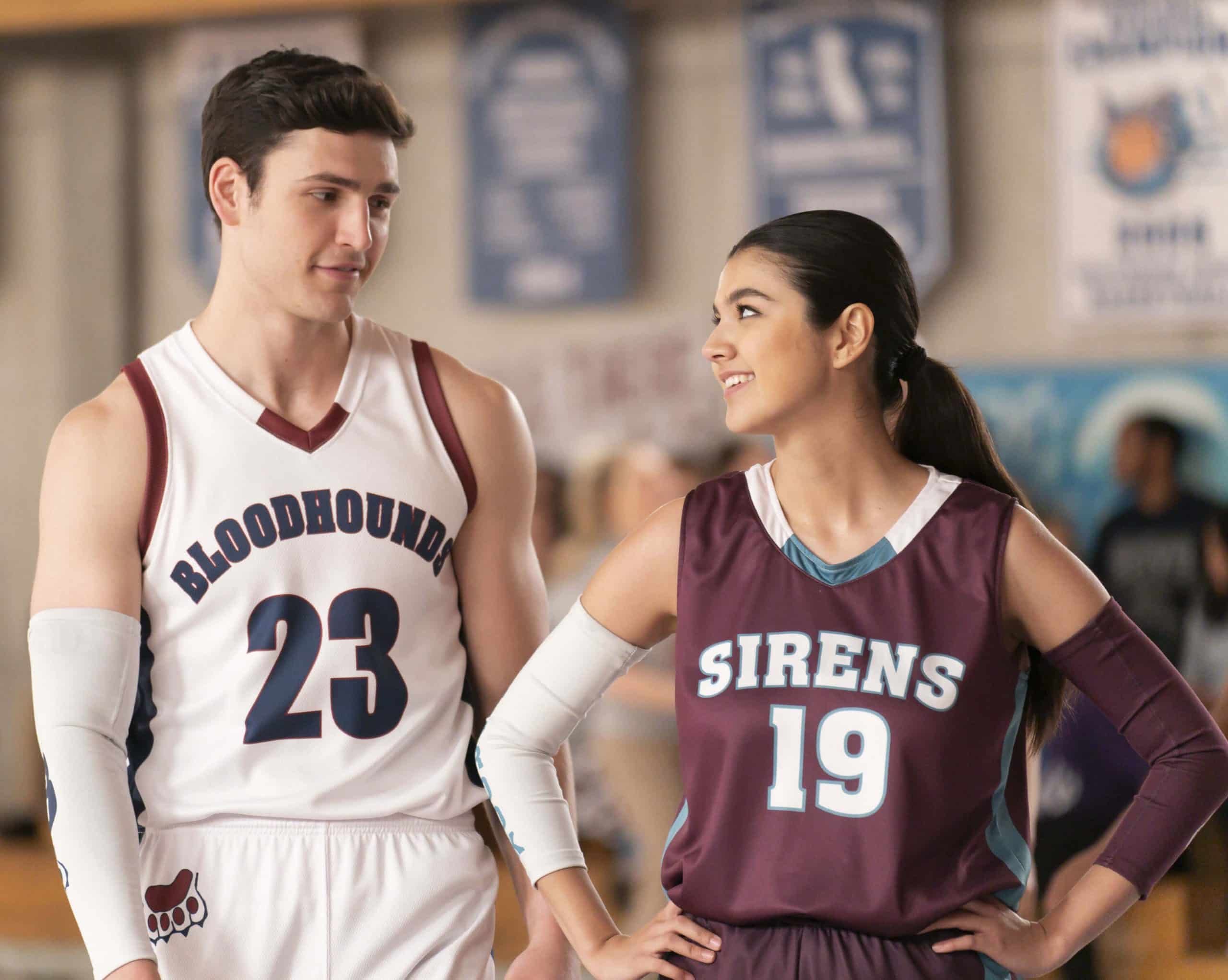 I’m really hoping that with Disney dropping the entire second season at once, it isn’t a forewarning that the show is cancelled, as this has happened before with “Diary Of A Future President”. As honestly, “Big Shot” is one of my favourite shows on Disney+, it’s a bit cheesy in places, but there is something so charming about this show, that completed hooks me in.

Overall, “Big Sh; alleason two is a delight, if you enjoyed the first season of “Big Shot”, you’ll enjoy the second season. I really enjoyed binging through the second season, (though I would have preferred a weekly drop to spread out the show). It’s got some touching moments, its got a few cringy stereotypical moments, but hopefully enough people watch the show to warrant a third season, as this is a heartwarming series that deserves more attention.

The entire second season of “Big Shot” is returning to Disney+ on Wednesday, 12th October 2022.