Big Shot Filming Shuts Down Due To Positive Covid-19 Test

Big Shot Filming Shuts Down Due To Positive Covid-19 Test

The Coronavirus continues to cause problems for Disney as according to Deadline, filming has been suspended on the Disney+ Original series, “Big Shot”.

Filming was paused late Thursday night after a positive Coronavirus test.  Regular screening of the cast and crew are required by guidelines set by the government and by Disney’s rules.  Anyone who has been close to the person who tested positive will have to quarantine for two weeks.

Production members who showed up for work on Friday were tested and were sent home.

Filming is now scheduled to resume on “Big Shot” in January.   Apparently only the season finale and a scene for the penultimate episode are left to film. Production on “Big Shot” had been shut down last month due to a false positive

The series follows a temperamental college basketball coach who gets fired from his job and must take a teaching and coaching job at an elite all-girls private high school. Big Shot stars John Stamos and an ensemble cast of up-and-coming actors alongside Yvette Nicole Brown.

Are you looking forward to “Big Shot”? 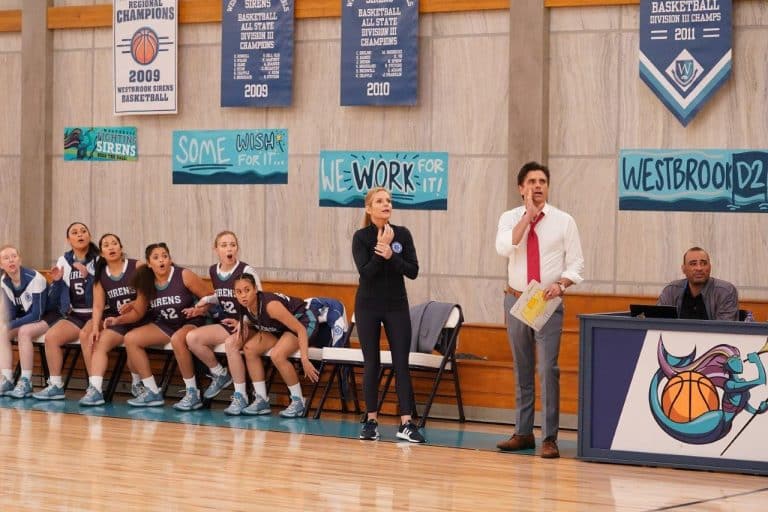