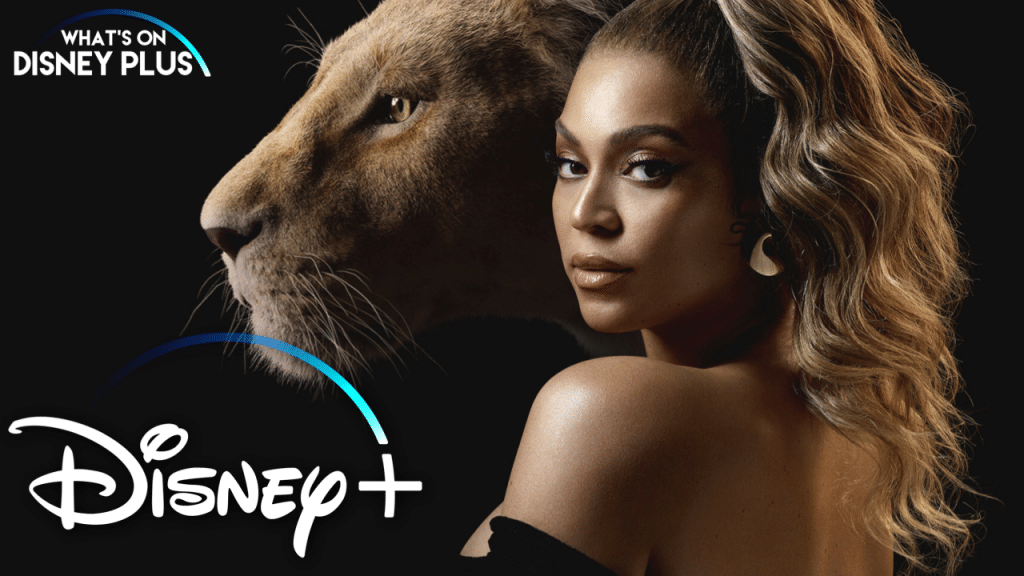 Following on from the huge success of the 2019 version of “The Lion King”, Disney are in talks to sign Beyoncé to a multi-picture deal for $100 million dollars.

The deal will see her provide songs for the upcoming sequel to Marvel’s Black Panther, along with two other projects, including one for Disney+.

According to The Sun’s source,

“Beyoncé has become a major player for Disney and is the perfect fit for their brand.  She’s worked on a number of projects for them, including voicing Nala in the reboot of The Lion King, and now they’re keen to secure her for more projects.  Disney have put forward a deal worth around £80million, which will secure Beyoncé for three major projects, including the Black Panther sequel.

As part of the deal they are also trying to get her team to agree to have Beyoncé voicing some of the new documentaries coming to Disney Plus.  After the success of having Meghan Markle voicing the film Elephant on the platform, they have projects coming up which align perfectly with Beyoncé’s brand. The negotiations are still ongoing but it’s the final details that are being thrashed out now.” 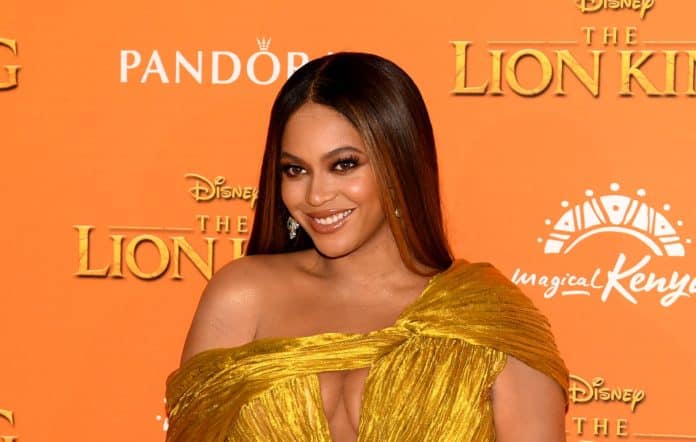 Nothing has yet been confirmed by Disney, but bringing Beyoncé in for multiple projects would be a big draw not just for Disney+, but also at the box office.

“The Lion King” is available to stream on Disney+ now, along with the “Disney Family Singalong”, which she also took part in.

Would you like to see a new Disney+ documentaries featuring Beyoncé ?

Roger has been a Disney fan since he was a kid and this interest has grown over the years. He has visited Disney Parks around the globe and has a vast collection of Disney movies and collectibles. He is the owner of What's On Disney Plus & DisKingdom. Email: Roger@WhatsOnDisneyPlus.com Twitter: Twitter.com/RogPalmerUK Facebook: Facebook.com/rogpalmeruk
View all posts
Tags: beyonce