Disney has announced that Beyoncé’s visual album “Black Is King” will be coming to Disney+ globally on July 31st. This visual album from Beyoncé reimagines the lessons of “The Lion King” for today’s young kings and queens in search of their own crowns. The film was in production for one year with a cast and crew that represent diversity and connectivity.

The voyages of Black families, throughout time, are honored in a tale about a young king’s transcendent journey through betrayal, love and self-identity. His ancestors help guide him toward his destiny, and with his father’s teachings and guidance from his childhood love, he earns the virtues needed to reclaim his home and throne.

These timeless lessons are revealed and reflected through Black voices of today, now sitting in their own power.  “Black Is King” is an affirmation of a grand purpose, with lush visuals that celebrate Black resilience and culture. The film highlights the beauty of tradition and Black excellence. 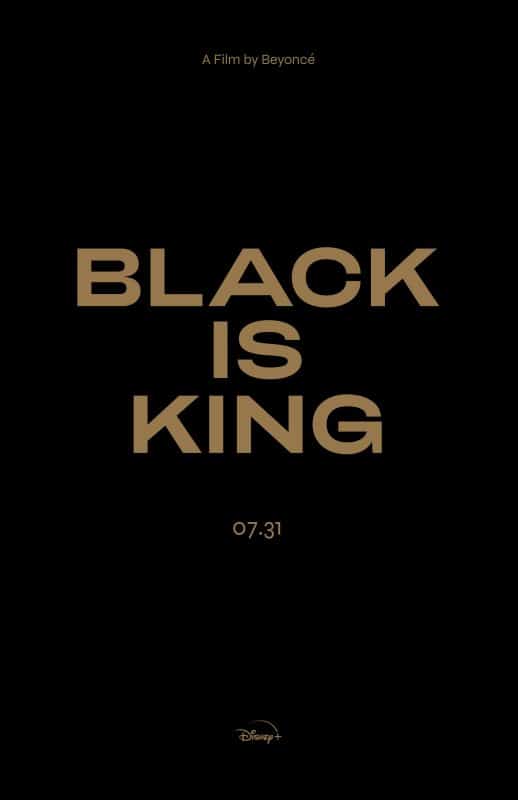 Are you excited for “The Lion King: The Gift”?

Roger has been a Disney fan since he was a kid and this interest has grown over the years. He has visited Disney Parks around the globe and has a vast collection of Disney movies and collectibles. He is the owner of What's On Disney Plus & DisKingdom. Email: Roger@WhatsOnDisneyPlus.com Twitter: Twitter.com/RogPalmerUK Facebook: Facebook.com/rogpalmeruk
View all posts
Tags: beyonce, The Lion king 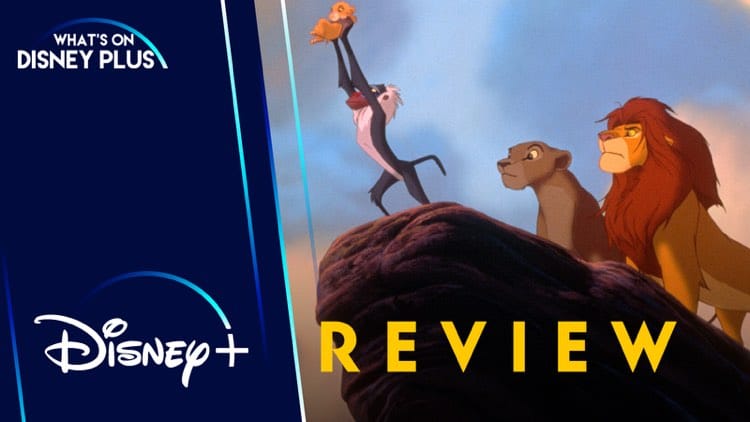 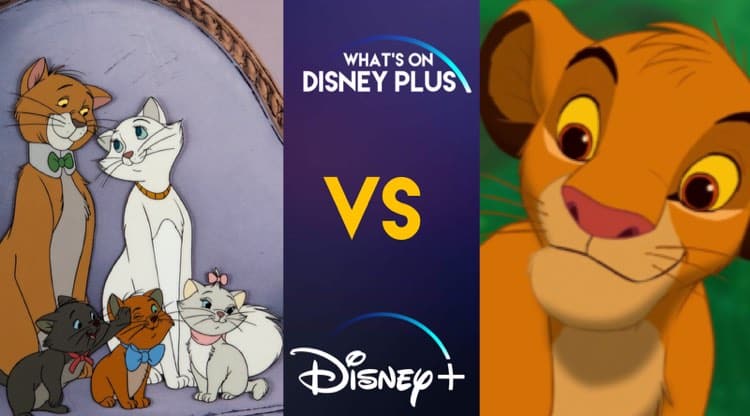