Best New Series To Watch On Disney+ In January 2021 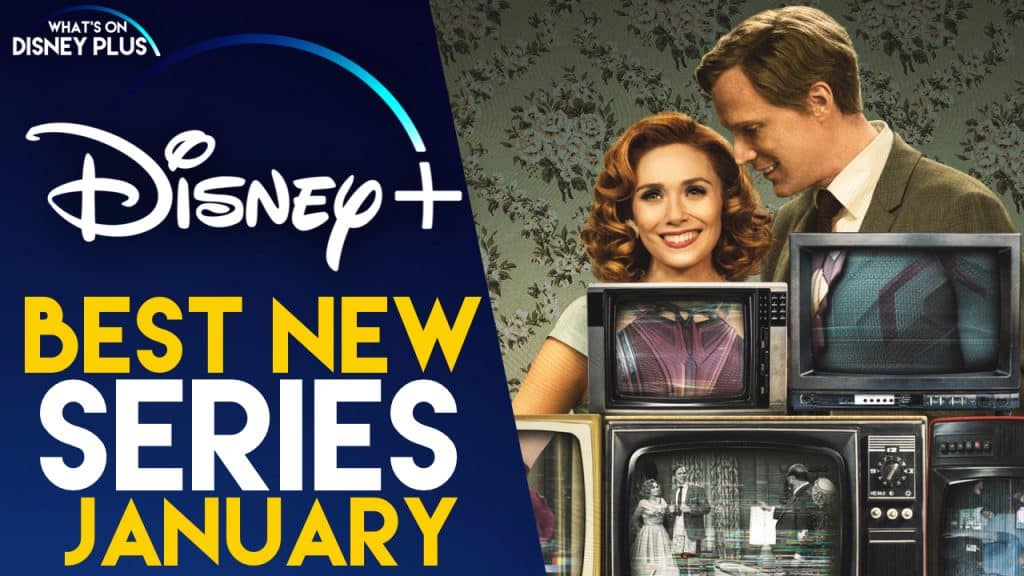 Best New Series To Watch On Disney+ In January 2021

As we come into a new month, I’ve picked out some of the best series coming to Disney+ in January 2021.  Without a doubt, the biggest new release of the month is Marvel’s WandaVision, which will see new episodes dropping on Fridays from January 15th.  There are also many other great series heading to Disney+ this month.

Check out our full list of new releases for January, which include more films and series.

Marvel Studios kicks off “Phase 4” with “WandaVision,” a blend of classic television and the Marvel Cinematic Universe in which Wanda Maximoff (Elizabeth Olsen) and Vision (Paul Bettany) – two super-powered beings living idealized suburban lives – begin to suspect that everything is not as it seems. The new series is directed by Matt Shakman; Jac Schaeffer is head writer.  New episodes will be released on Friday’s from January 15th.

In the third and final season of Disney Channel’s animated series, “Elena Of Avalor”, Princess Elena receives new magical powers and, keeping her focus on the future of Avalor, proves herself ready to become Queen—but must first face the ultimate test of courage and character.

Season 3 of “Elena Of Avalor” is coming to Disney+ on Friday 15th January.

One of the biggest legacy shows being coming to Disney+ this month is “Dinosaurs”.  This show from the 1990’s follows a family of dinosaurs residing in the modern world. They have TVs, fridges and various other objects. The only human beings around them are cavemen, who are considered pets and wild animals.

Disney is adding all four seasons of Dinosaurs onto Disney+ on Friday 29th January.

Disney is adding the 17th season of National Geographic’s “The Incredible Dr Pol”.  Dr Jan Pol has been a practicing veterinarian for more than half his life. In 1981 he and his wife, Diane, opened a vet business out of their home, and over the years it has grown to service more than 19,000 clients. Set in Central Michigan’s farm country, this reality series follows Dr Pol and the work done at Pol Veterinary Services. Specializing in large farm animals, Dr Pol treats horses, pigs, cows, sheep, alpacas, goats, chickens and even an occasional reindeer.

If you’re a fan of “The Incredible Dr Pol”, the latest season arrives on Disney+ on Friday 29th January.

What series are you looking forward to watching on Disney+ this month? 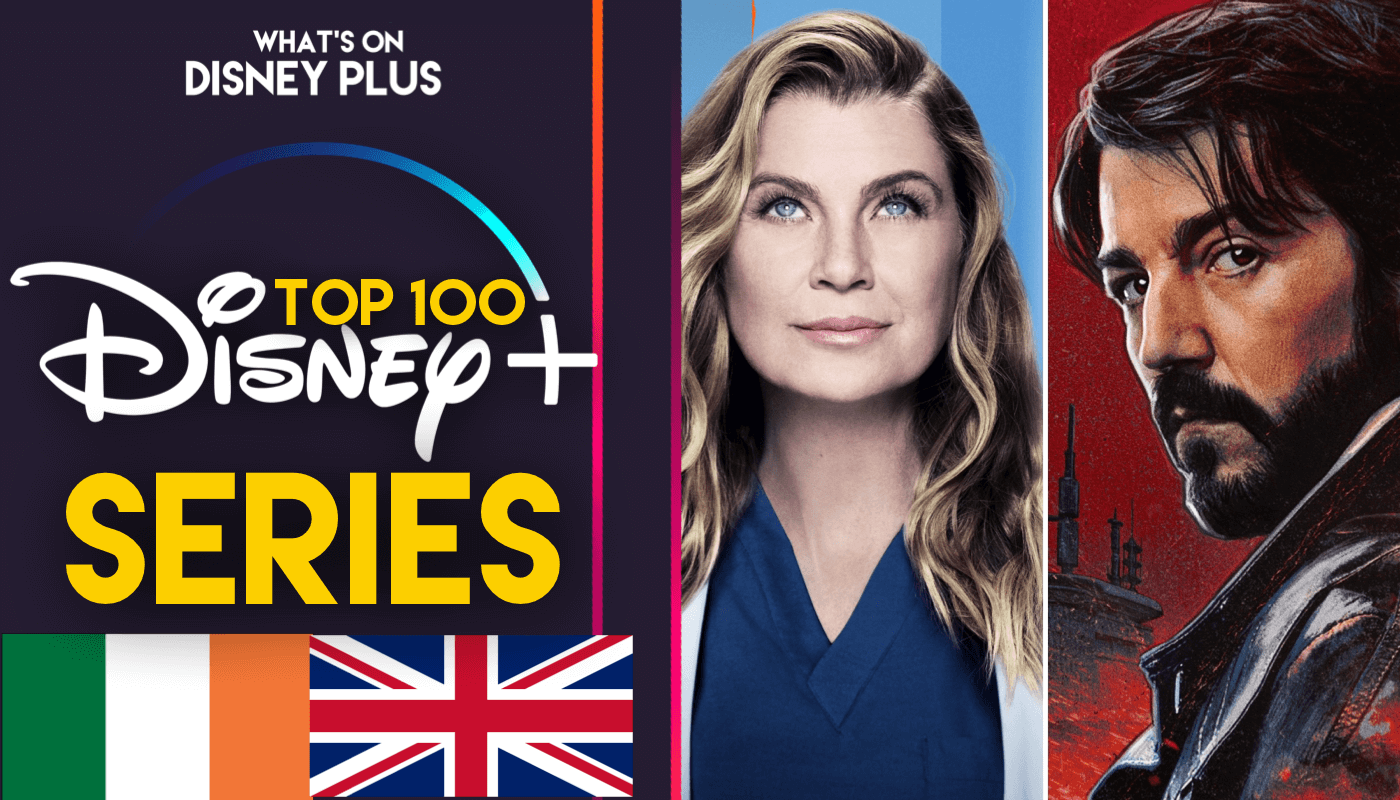 Top 100 Best Series On Disney+ In The UK & Ireland 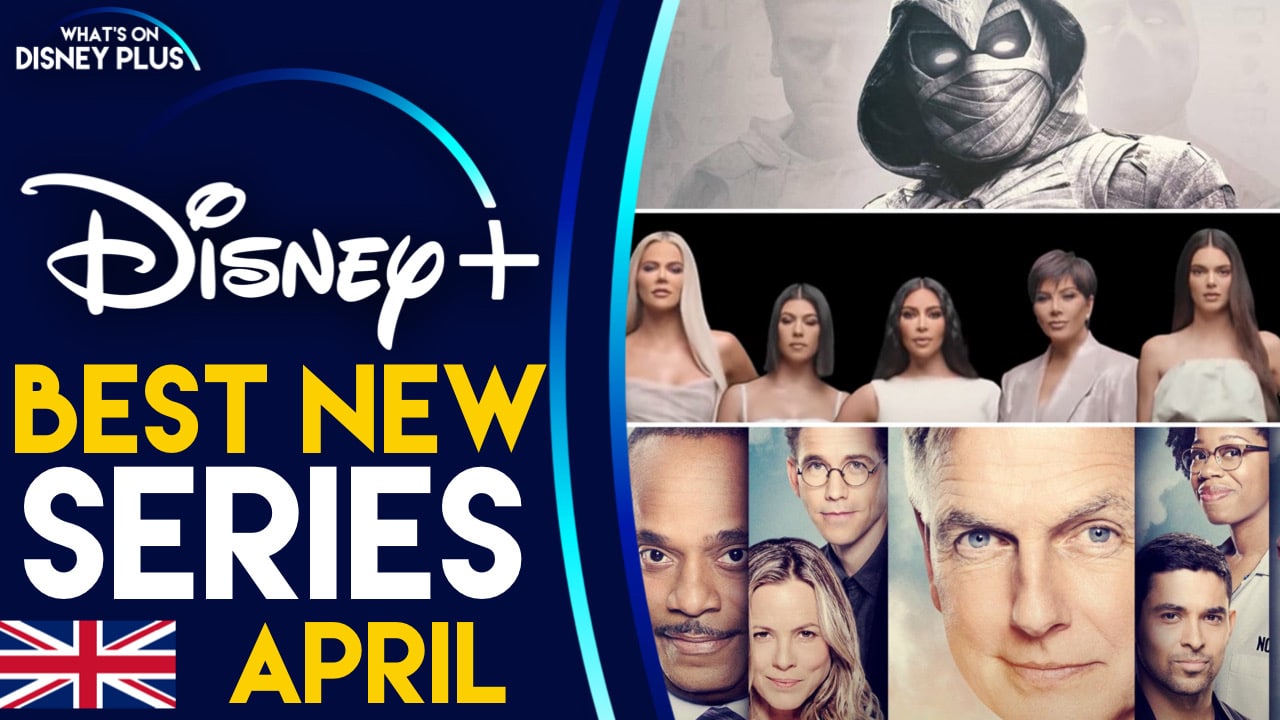 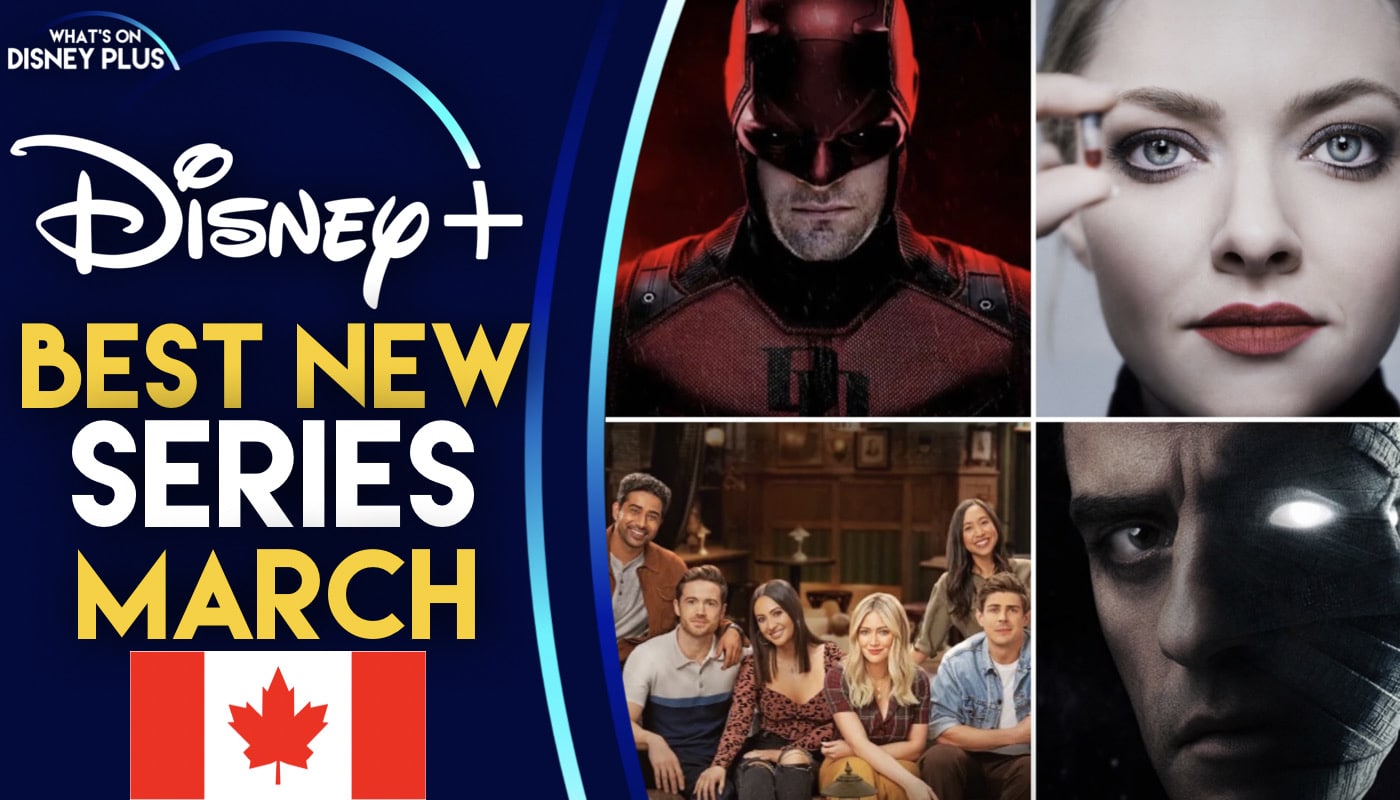