Best New Movies To Watch On Disney+ In February 2021 (Canada) 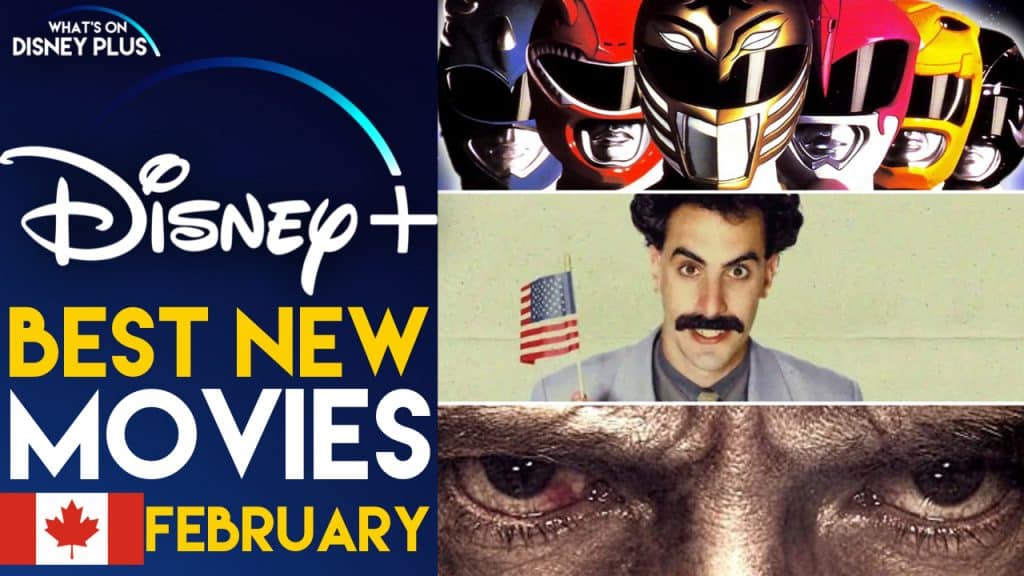 Best New Movies To Watch On Disney+ In February 2021 (Canada)

As we come into a new month, I’ve picked out some of the best movies coming to Disney+ in Canada in February 2021. The biggest new movie of the month is “Flora & Ulysses”, which is a brand new Disney+ Original. Plus there will be a massive expansion of new hundreds of new movies as part of the new “Star” brand.

Note – This list is based on Canada’s release schedule and availability in other countries may vary.

Upside-Down Magic is coming to Disney on Friday 5th February

Calvin, an orphan, finds a pair of old shoes with the letters MJ inscribed on them. When he tries to reach for them, he is struck by lightning that renders him with superb basketball prowess.
Like Mike is coming to Disney+ on Friday 5th February

Disney+ will be getting a massive expansion on Tuesday 23rd February with nearly 300 movies from 20th Century Studios, Searchlight Pictures and Touchstone. Here are some highlights:

In deep space, the crew of the commercial starship Nostromo is awakened from their cryo-sleep capsules halfway through their journey home to investigate a distress call from an alien vessel. The terror begins when the crew encounters a nest of eggs inside the alien ship. An organism from inside an egg leaps out and attaches itself to one of the crew, causing him to fall into a coma.

Dutch and his team are out on a mission to rescue a group of hostages in Central America. There, they discover that they are being targeted by an extraterrestrial warrior.

Borat, a Kazakh resident, travels to the USA to make a documentary on the country. While on his mission, he learns that the USA is the same as his own country in many ways. 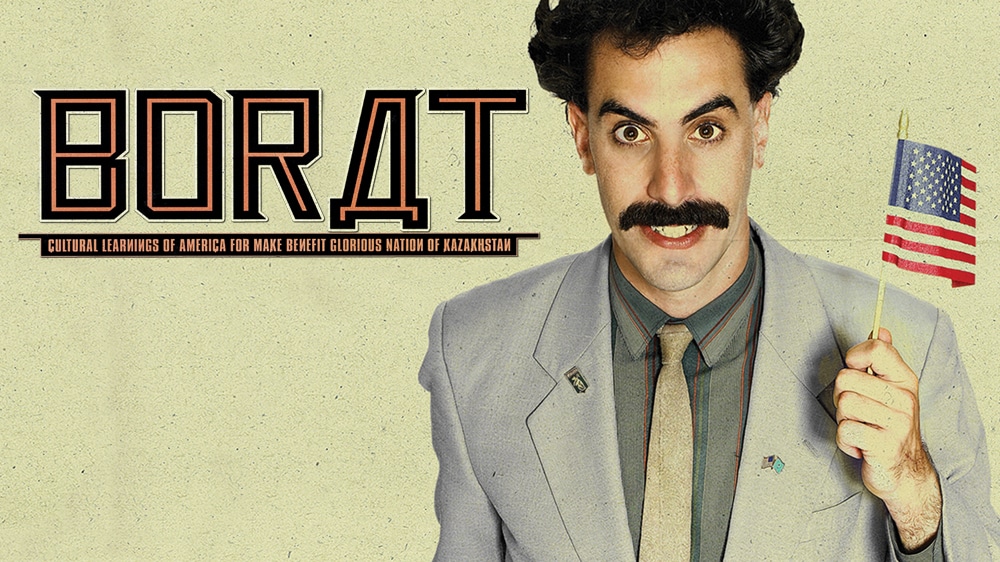 When a mysterious giant egg releases the terrible Ivan Ooze, who starts terrorizing the Earth, the Power Rangers head to a distant planet to get help from an ancient warrior.