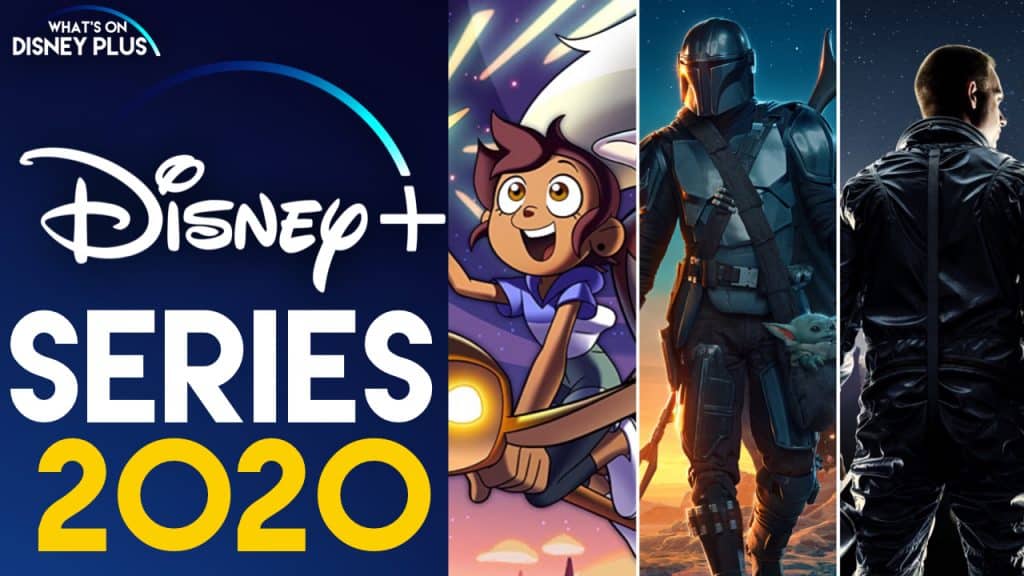 2020 has given us many fantastic series on Disney+ and as we come to the end of the year, I wanted to take a look back at some of the highlights, which includes Disney+ Originals like “The Right Stuff” and “The Mandalorian”, along with some shows from National Geographic and the Disney Channel.

Without a doubt, the second of “Star Wars: The Mandalorian” is the biggest highlight of 2020 and for Star Wars fans, worth the annual subscription alone.  In this series, the Mandalorian and the Child continue their journey, facing enemies and rallying allies as they make their way through a dangerous galaxy in the tumultuous era after the collapse of the Galactic Empire.   With a huge budget, lots of surprises including many characters from the animated shows making their live-action debut.  This show is a must-see.

Easily one of my favourite documentary series of 2020 and hopefully we will see much more of this show in the future, as with Disney’s huge vast library of movies and shows, this Disney+ Original could run for years as film historian and prop collector Dan Lanigan reunites iconic Disney movie props with the filmmakers, actors, and crew who created and used them in some of Disney’s most beloved films. Throughout this journey, Dan will recover lost artifacts, visit private collections, and help restore pieces from the Walt Disney Archives to their original glory. Among the films featured this season are Pirates of the Caribbean: The Curse of the Black Pearl, Mary Poppins, The Muppet Movie, Tron and Who Framed Roger Rabbit?

By sliding onto Disney+ on Christmas Day, it just made the list.  Cosmos: Possible Worlds is a fascinating documentary series that is a follow up to “Cosmos: A Spacetime Odyssey”. Neil deGrasse Tyson returns as host to translate more revelations of science into a lavish transporting experience, taking audiences on a series of spiritual voyages of exploration. The show reveals previously uncharted realms, including lost worlds, worlds yet to come, and the worlds that humans may one day inhabit. Ann Druyan, original creative collaborator to Carl Sagan, whose iconic docuseries “Cosmos” provided inspiration for this series, serves as executive producer alongside Seth MacFarlane.  It’s certainly a highlight of the many fantastic documentaries from National Geographic.

One of the most popular animated series from 2020, “The Owl House” tells the story of Luz, a self-assured teenage girl who accidentally stumbles upon a portal to a magical world where she befriends a rebellious witch, Eda, and an adorably tiny warrior, King. Despite not having magical abilities, Luz pursues her dream of becoming a witch by serving as Eda’s apprentice at the Owl House and ultimately finds a new family in an unlikely setting.

The seventh and final season of “The Clone Wars” arrived earlier this year and closed off the show properly, when we finally got to see the events of “Order 66”, which was a major moment from “Revenge Of The Sith”.  This show also helped set up the spin-off series “The Bad Batch”, which will be coming to Disney+ in 2021 and help set up some of the backstories of characters set to make their debut in the second season of “The Mandalorian”.    The finale of this series was simply superb and didn’t disappoint.

The Magic Of Disney’s Animal Kingdom

As a huge fan of Disney’s theme parks, this documentary series gave us viewers a backstage pass to explore the magic of nature within Disney’s Animal Kingdom Theme Park, Disney’s Animal Kingdom Lodge and The Seas with Nemo & Friends at EPCOT. Each of the eight episodes dives into the details, unveiling the multifaceted aspects of animal care, conservation and Disney Imagineering and showcases the parks’ magnificent array of more than 300 species and 5,000-plus animals and the herculean tasks their animal care experts undertake to keep things running day and night.  If you ever have visited the “Animal Kingdom” or just enjoy the “Secret Of The Zoo” series, then this show is for you.

Diary Of A Future President

In “Diary of a Future President,” we see the origin story of a future leader. Told using the narration of 12-year-old Cuban American girl Elena’s diary, this new family comedy follows her journey through the ups and downs of middle school, which set her on the path to becoming the president of the United States. “Diary of a Future President” was inspired by creator Ilana Peña’s (Crazy Ex-Girlfriend) childhood.   This show was one of my unexpected hits of 2020, I wasn’t expecting much going into it and it took a few episodes to find its groove, but I can’t wait to see more of this show in 2021.

This series moved from Freeform over to Disney+ for its second season and featured new couples, surprise musical performances, unexpected appearances, captivating celebrations, and of course, lots of Disney magic. From epic hidden camera engagements to romantic fairy tale weddings, each episode will showcase enchanting stories and spectacular settings from Disney destinations around the globe.    Hosted by real-life couple Stephen “tWitch” Boss and Allison Holker, the series goes inside the intimate plans of each couple as they celebrate their unique love stories.   This was the perfect series to arrive around Valentine’s Day and shows just how truly wonderful Disney’s resorts around the world can be.  Though if your recently engaged, you might not want to show your partner the show, because it might make your wedding a little more expensive!

The seventh and final season of Marvel’s Agents of Shield arrived earlier this year and in the UK, this show debuted on Disney+ and I’ve been enjoying it each Friday when new episodes have been dropping.   In the seventh season, Coulson and the Agents of S.H.I.E.L.D. are thrust backward in time and stranded in 1931 New York City. With the all-new Zephyr set to time-jump at any moment, the team must hurry to find out exactly what happened. If they fail, it would mean disaster for the past, present and future of the world.

Note: Agents Of Shield season 7 isn’t available in all countries.

One of my favourite shows of 2020 is “The Right Stuff”, which tells the incredible story of the early days of the U.S. space program, based on the iconic bestseller by Tom Wolfe. At the height of the Cold War, newly-formed NASA selects seven of the military’s best test pilots to become astronauts. Competing to be the first in space, these men achieve the extraordinary, inspiring the world to turn towards a new horizon of ambition and hope.  Don’t sleep on this live-action drama series, it’s a real highlight of the Disney+ Original library.

What was one of your favourite series of 2020?  Let us know in the comments below:

Roger has been a Disney fan since he was a kid and this interest has grown over the years. He has visited Disney Parks around the globe and has a vast collection of Disney movies and collectibles. He is the owner of What's On Disney Plus & DisKingdom. Email: Roger@WhatsOnDisneyPlus.com Twitter: Twitter.com/RogPalmerUK Facebook: Facebook.com/rogpalmeruk
View all posts
Tags: best of 2020 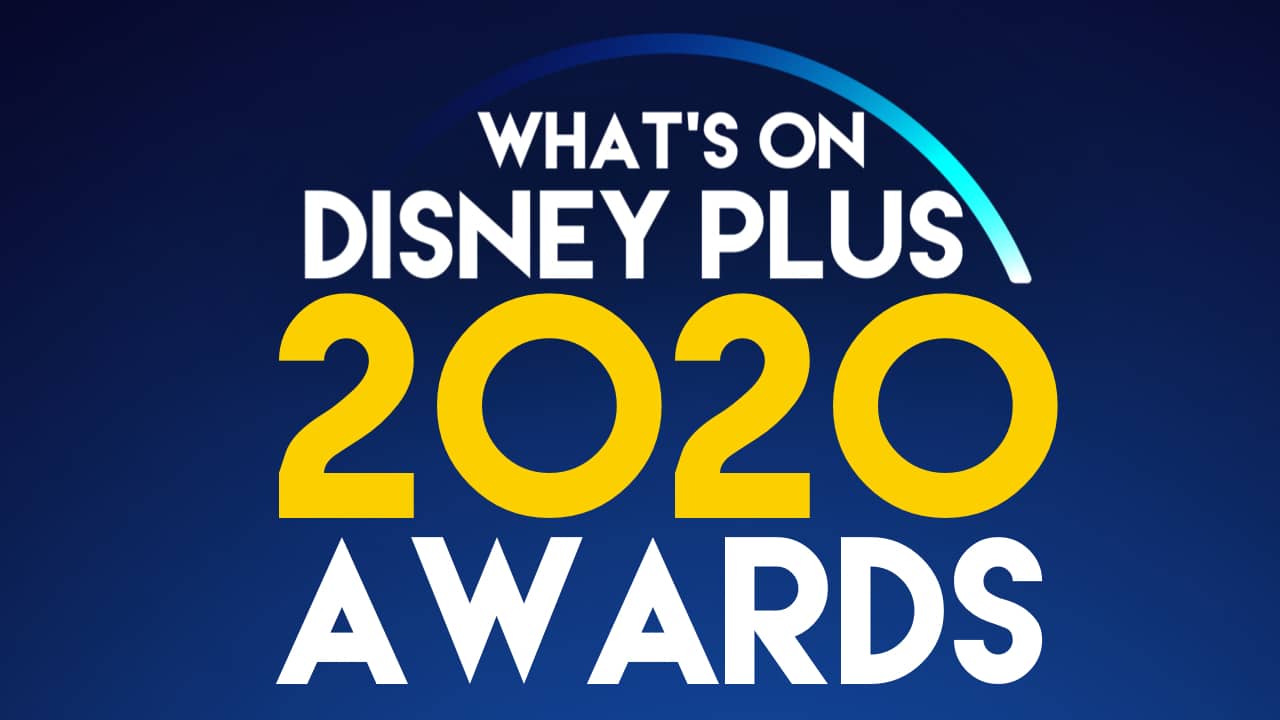 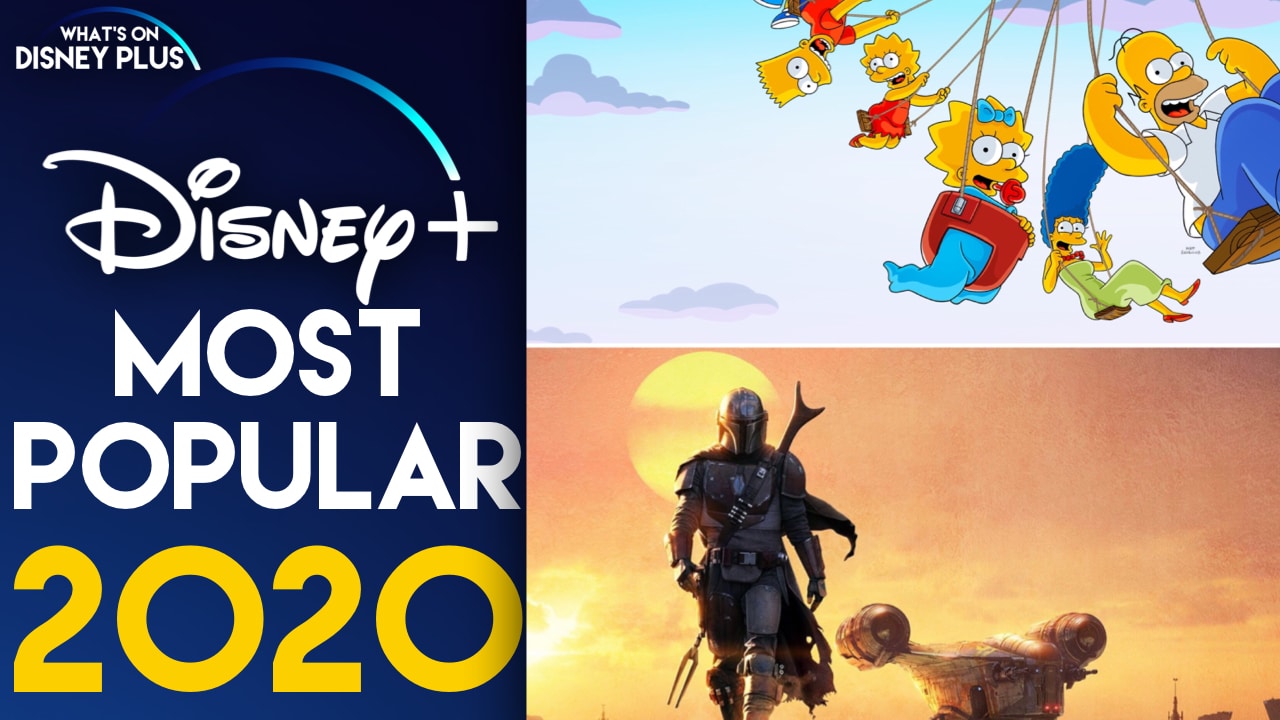 The Most Popular Series On Disney+ In 2020 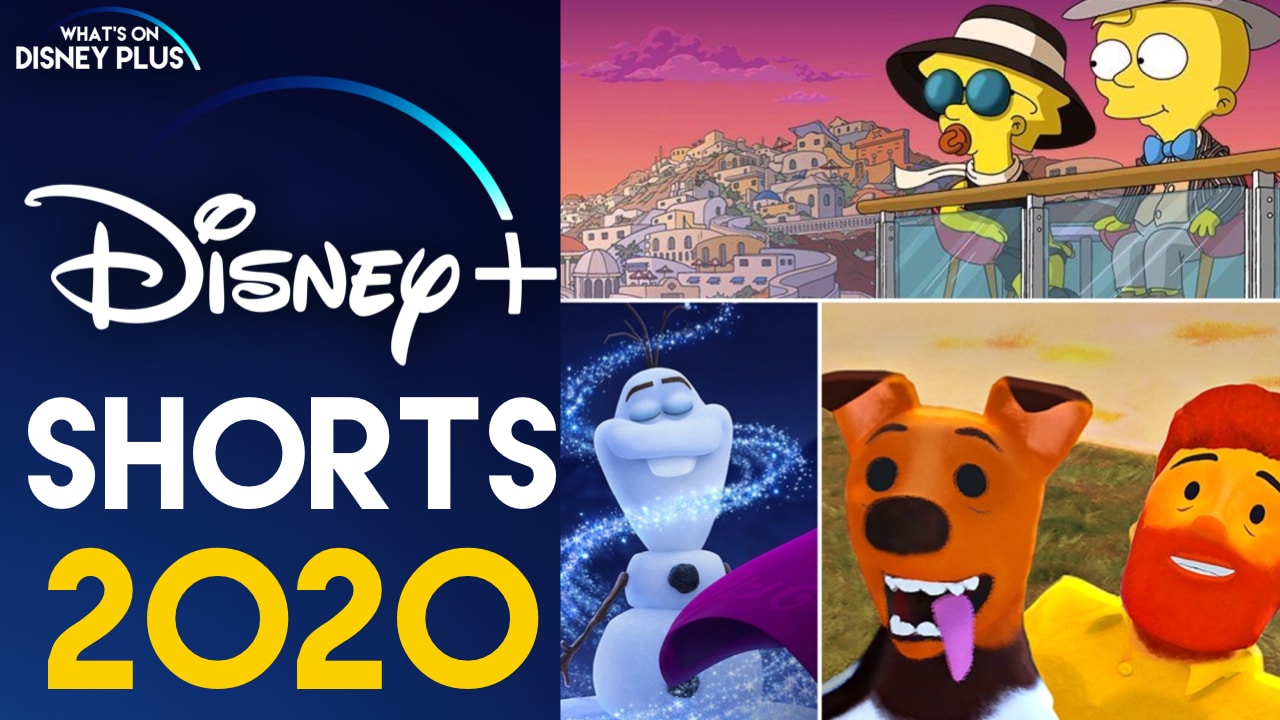