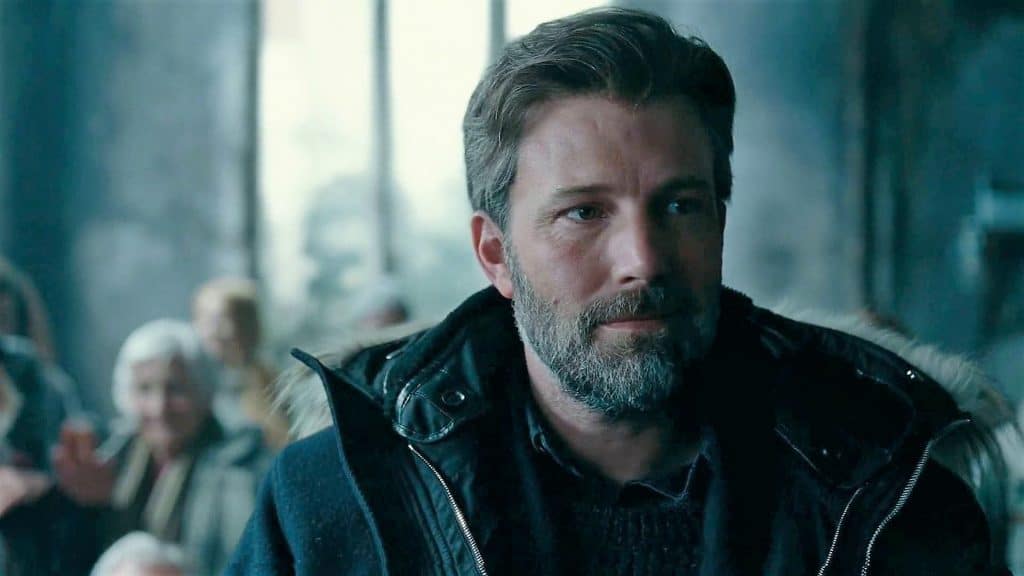 Deadline is reporting that this new film is going to be directed by Ben Affleck, who will also be co-writing the adaptation with Kate Gritmon. 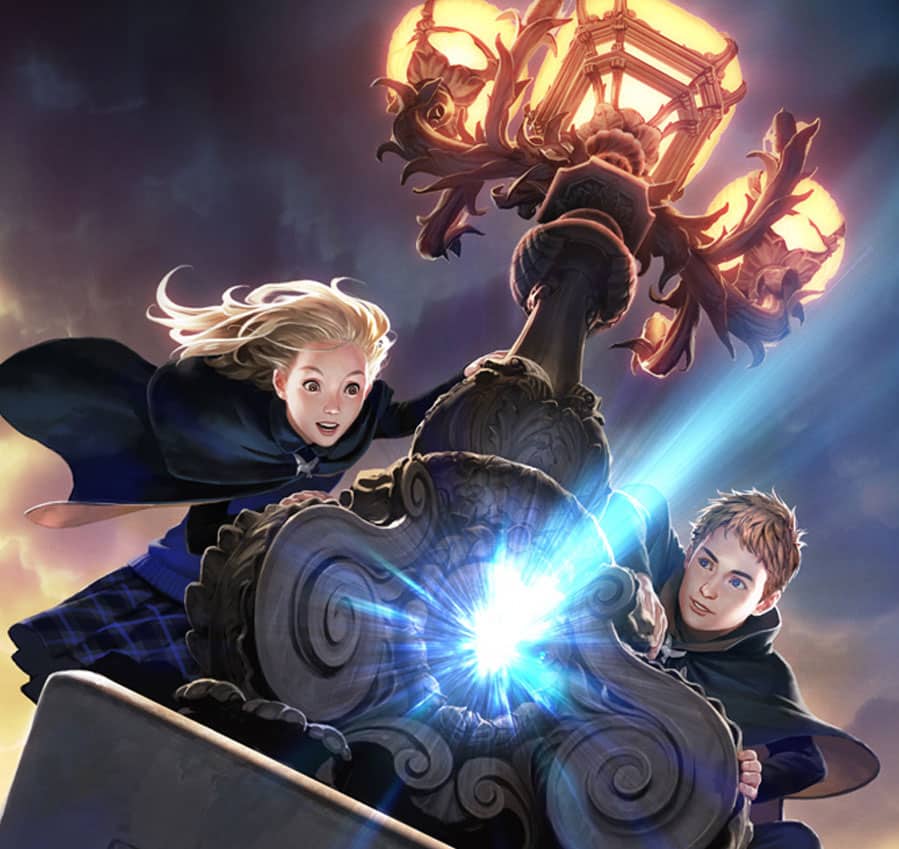 The fantasy book series tells the story of Twelve-year-old Sophie Foster, who has a secret. She’s a Telepath–someone who can read minds. It’s a talent she’s never known how to explain. Everything changes the day she meets Fitz, a mysterious (and adorable) boy who appears out of nowhere, and who can also read minds like her. She discovers there’s somewhere she does belong, and that staying with her family will put her in grave danger. In the blink of an eye. Sophie is forced to leave behind everything and start a new life in a place that is vastly different from what she has ever known.

Madison Ainley will serve as executive producer on the film.

Have you ever read a “Keeper of the Lost Cities” book?

Roger has been a Disney fan since he was a kid and this interest has grown over the years. He has visited Disney Parks around the globe and has a vast collection of Disney movies and collectibles. He is the owner of What's On Disney Plus & DisKingdom. Email: Roger@WhatsOnDisneyPlus.com Twitter: Twitter.com/RogPalmerUK Facebook: Facebook.com/rogpalmeruk
View all posts
Tags: Keeper of the Lost Cities