Disney has released a new teaser trailer giving us a preview of the upcoming special presentation, “Beauty and the Beast: A 30th Celebration.” This two-hour animated and live-action blended special will pay tribute to the original Disney Animation’s “Beauty and the Beast” and its legacy by showcasing the fan-favorite movie, along with new memorable musical performances, taking viewers on a magical adventure through the eyes of Belle.

The special presentation includes live never-before-seen musical performances and features brand-new sets and breathtaking costumes inspired by the classic story. Each performance is created to pay homage while also adding to the iconic story for viewers at home. Songs from the original animated classic will be performed in front of a live audience at Disney Studios.

Jon M. Chu will executive produce the special and Hamish Hamilton is set to direct, taking viewers on a memorable journey through the classic enchanted tale. 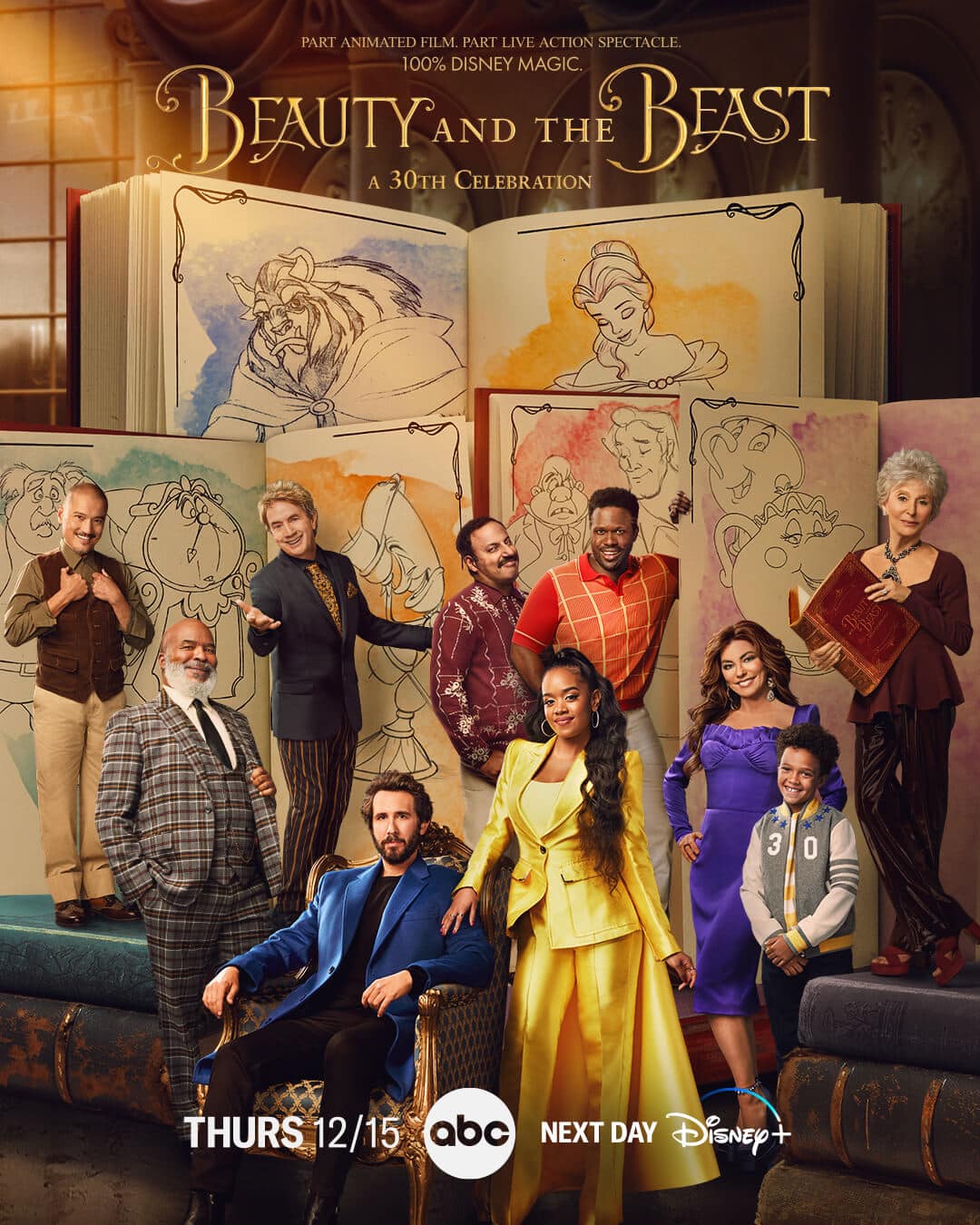