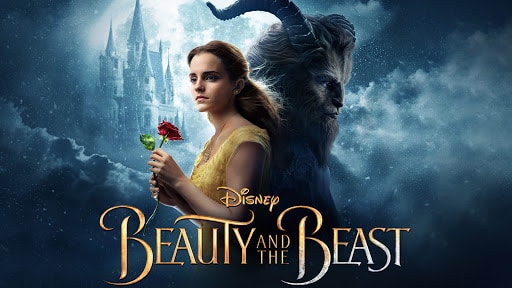 The tale as old as time gets an update as Disney turns the first ever animated Best Picture nominee into a live action remake in the 2017 version of “Beauty and the Beast.” This is one of the better live action remakes of an animated classic, in my opinion. It’s just a retelling of what we saw back in 1991, but it’s done amazingly well.

Disney’s live action remakes can be hit or miss. The ones that seek to tell their own story like “Maleficent” and “Dumbo” have been wonderfully enjoyable. The ones that have been shot for shot remakes of the animated classics have been less enjoyable. The first time I saw this film, it was my favorite of the shot for shot remakes. Since then, I’ve seen many others and I think “The Jungle Book” has taken its place as my favorite, but this is still sitting firmly in second place; and all of them are better than “The Lion King.” The songs, even when sung by those by new voices, are still amazing. All credit should be given to Howard Ashman and Alan Menken for putting together a score and a soundtrack that’s still just as easy to sing along with nearly 30 years later. 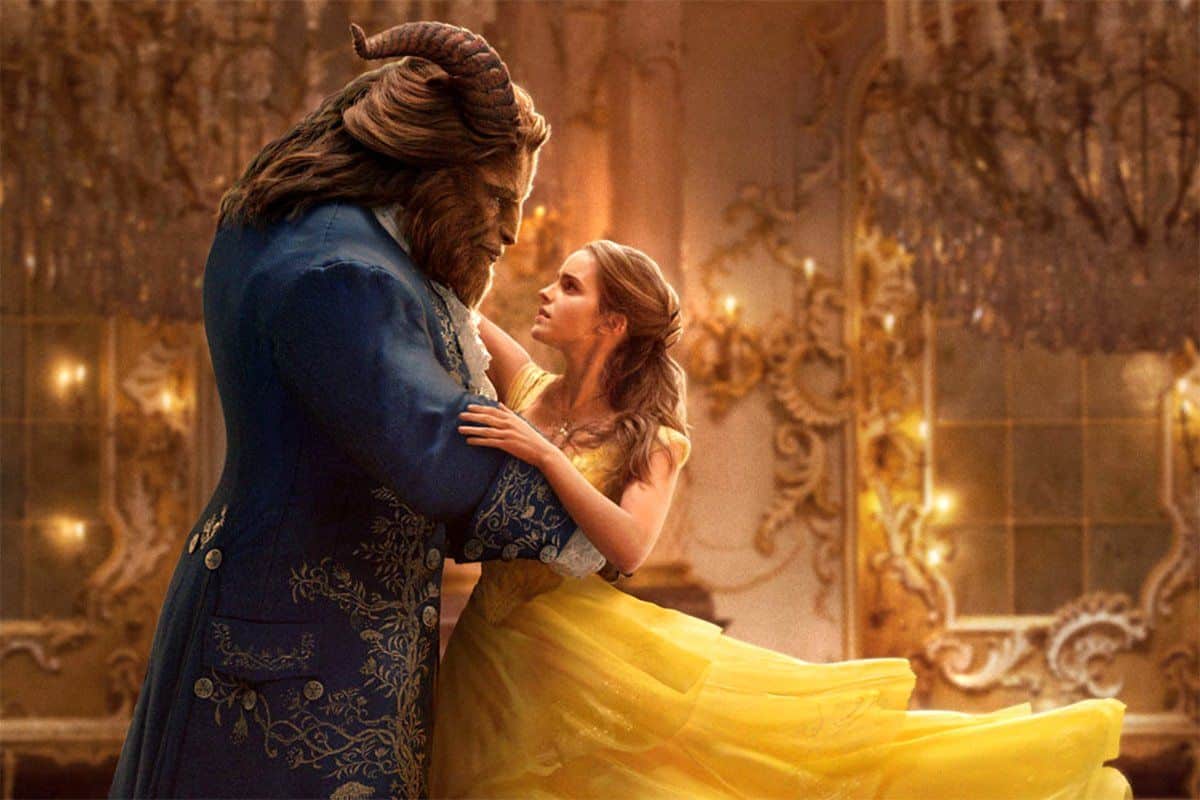 The casting of Emma Watson caused some controversy, but I think she did a wonderful job as Belle. Some might only see her as Hermione Granger from Harry Potter, and that’s their loss, because she’s got a range of talent and she shows it here. Others weren’t happy that Disney cast someone so distinctly British in the role of a French woman, but they seem to forget that while set in France, the original, animated version is a smattering of British and American accents. If you weren’t distracted by Angela Lansbury’s performance as Mrs. Potts in the original, then you should be distracted by Watson’s performance here. And, I don’t see how you can be distracted by easier because both did an excellent job.

I’m not the biggest fan of Disney remaking all of their old classics. I wish they would come up with more original ideas for both animated and live action films, but when they announce live action version, people go to see them. And, given how many non-Disney version of “Snow White,” “Cinderella” and “Pinocchio” have been made, and how bad many of them have been, I’m not going to complain about Disney stepping up and saying if we’re going to make a live action movie, we’re going to do it right. They certainly did it right with this version. Seeing this version made me more willing to try other live action remakes. And, remembering how much I liked this version makes me willing to continue seeing them after they lay a dud like “The Lion King.” I recommend people who haven’t tried to watch any of the live action films, at least, try this one and “The Jungle Book.” I think it’s worth your time.

What did you think of the live action version of “Beauty and the Beast?”