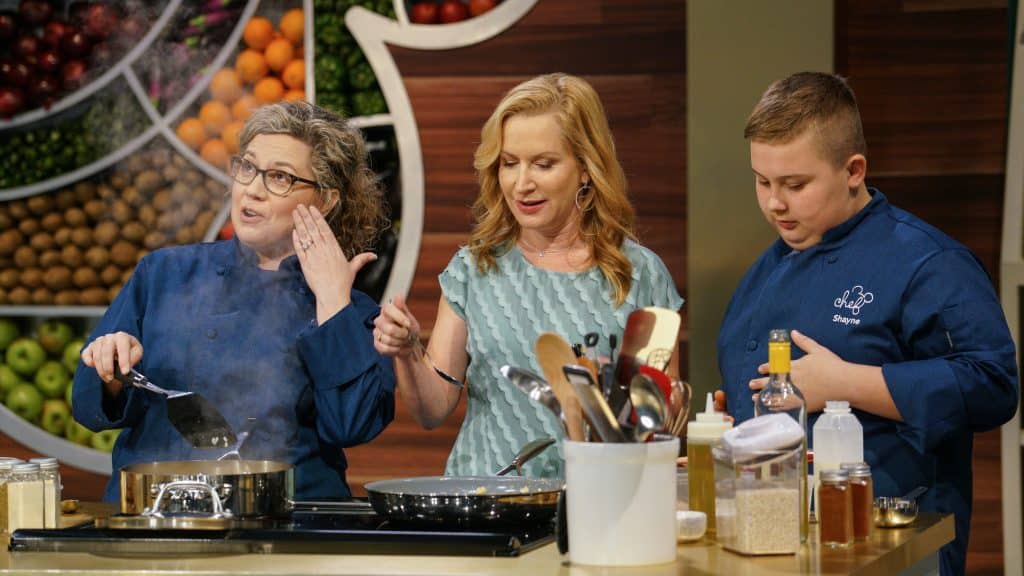 Disney has announced new details and images of the ninth episode of the Disney+ Original series, “Be Our Chef”.  This episode will be coming to Disney+ on Friday May 22nd. 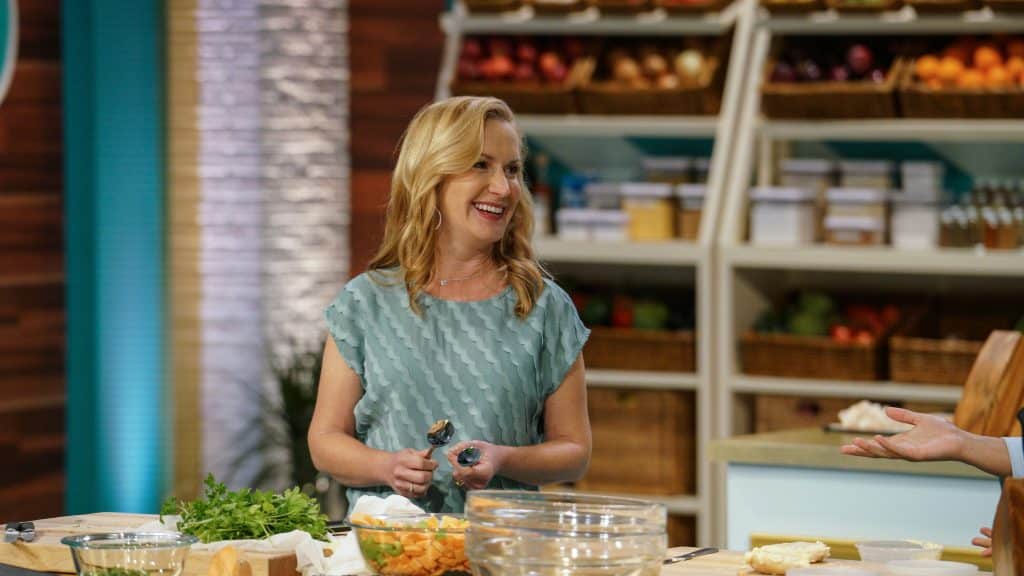 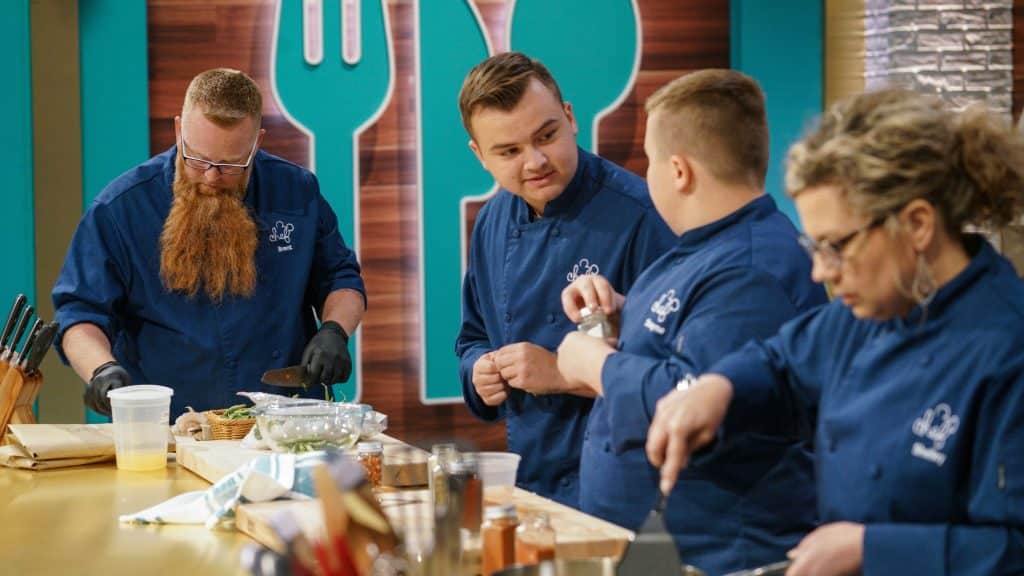 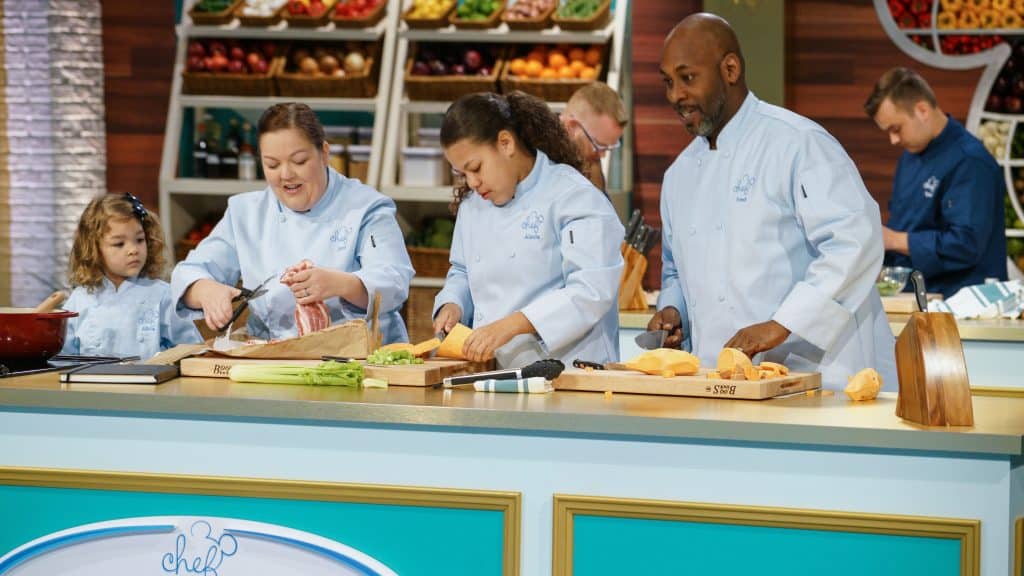 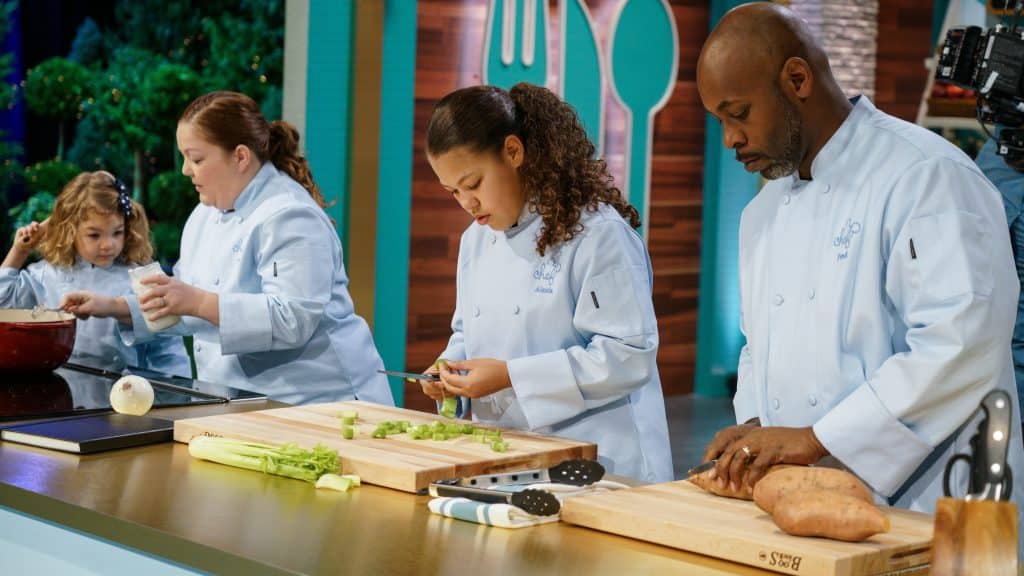 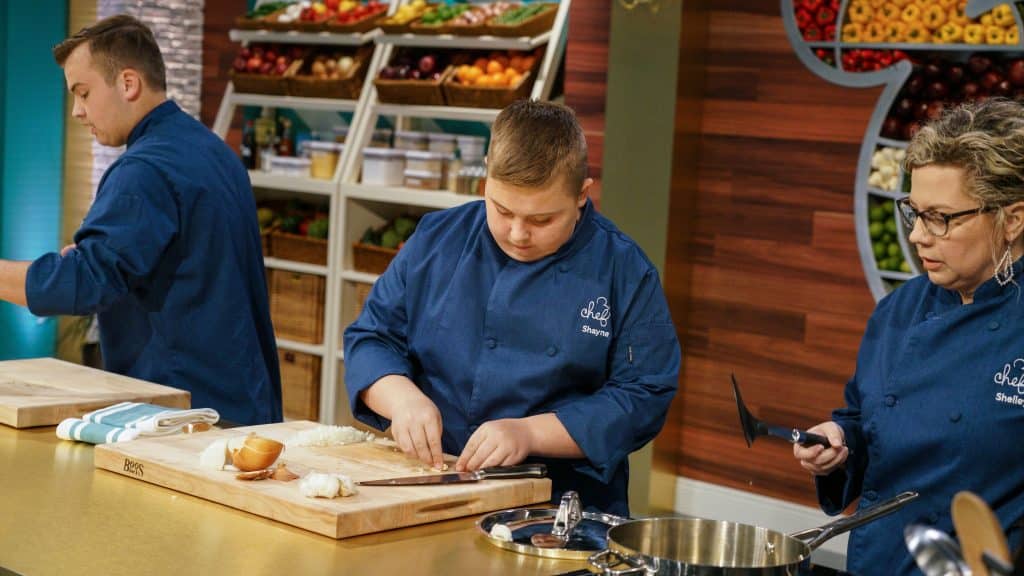 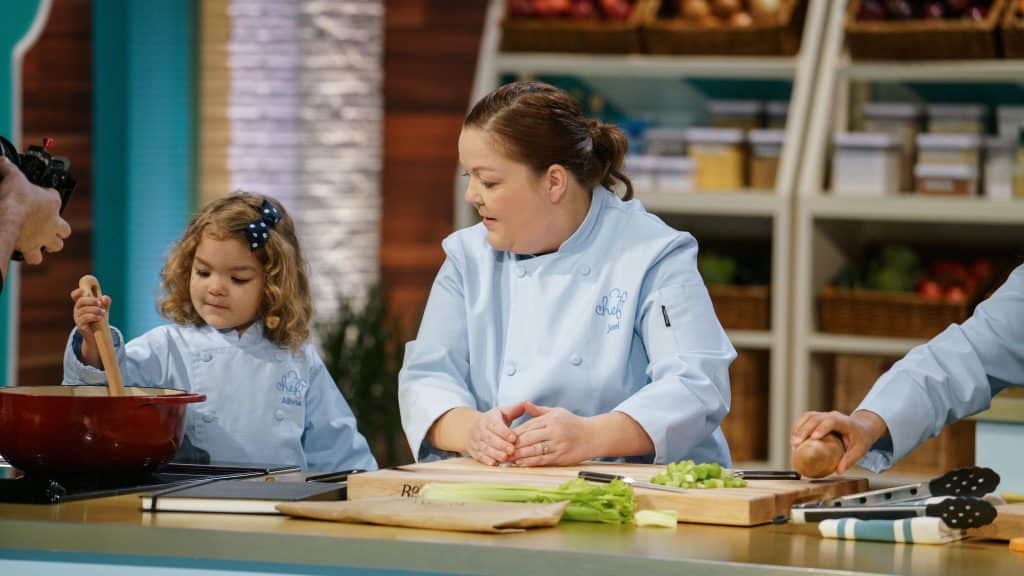 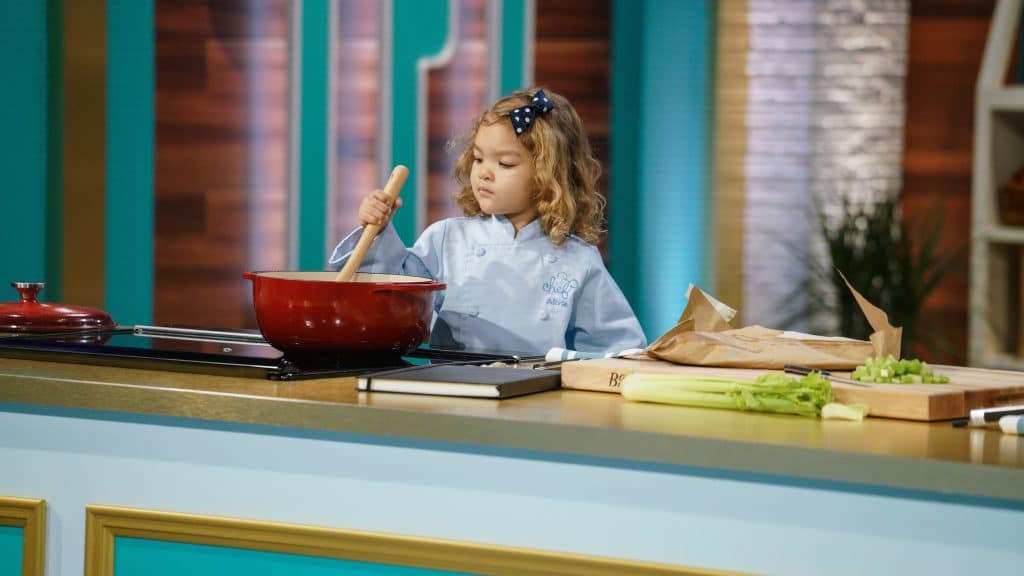 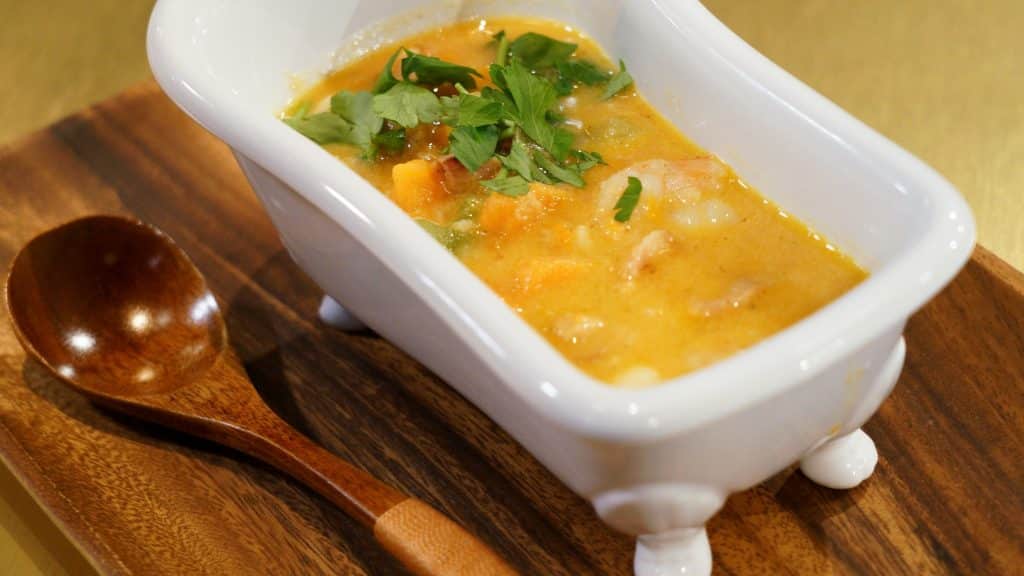 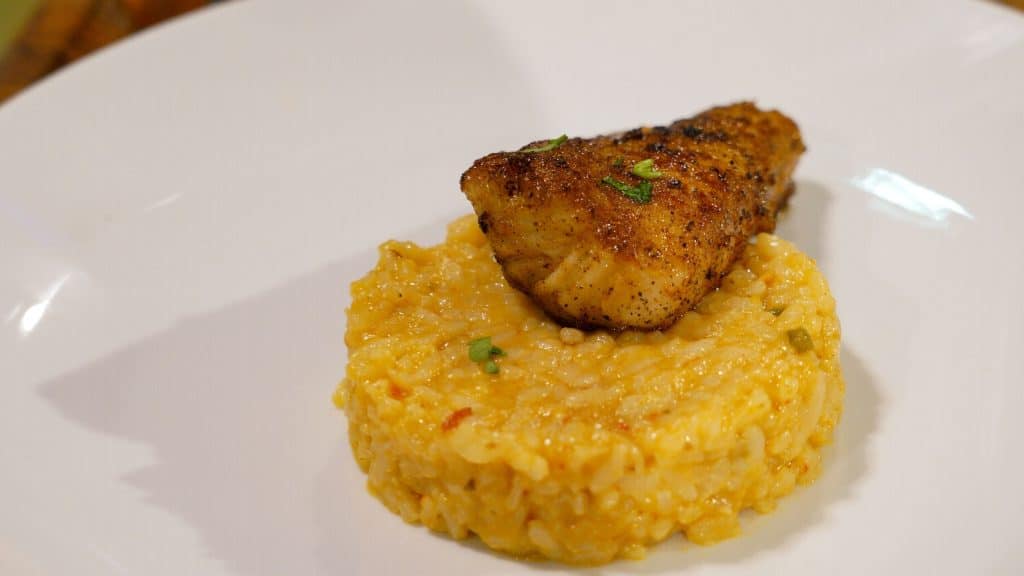