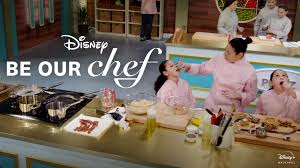 The Perez and Wells families are back in the Disney kitchen for the seventh round of the Disney+ Original series “Be Our Chef.” This week’s episode is inspired by the Pixar hit film “Ratatouille.” The season is winding down and both families need a win for a chance at the grand prize, an all expenses paid Disney cruise.

One of the best things about this series has been the family dynamic. It’s awesome to see these families bond over cooking and to see passions develop in these children. These two families match up well because their children are roughly the same age increasing the likelihood of an even matchup. One of the families in this competition has a 4-year-old as part of the team which, I think, serves as a bit of distraction for them because the parents have to keep an eye on her while also trying to cook. The four children on these two teams are all teens or pre-teens, so they can be trusted with some of the more dangerous aspects of cooking. 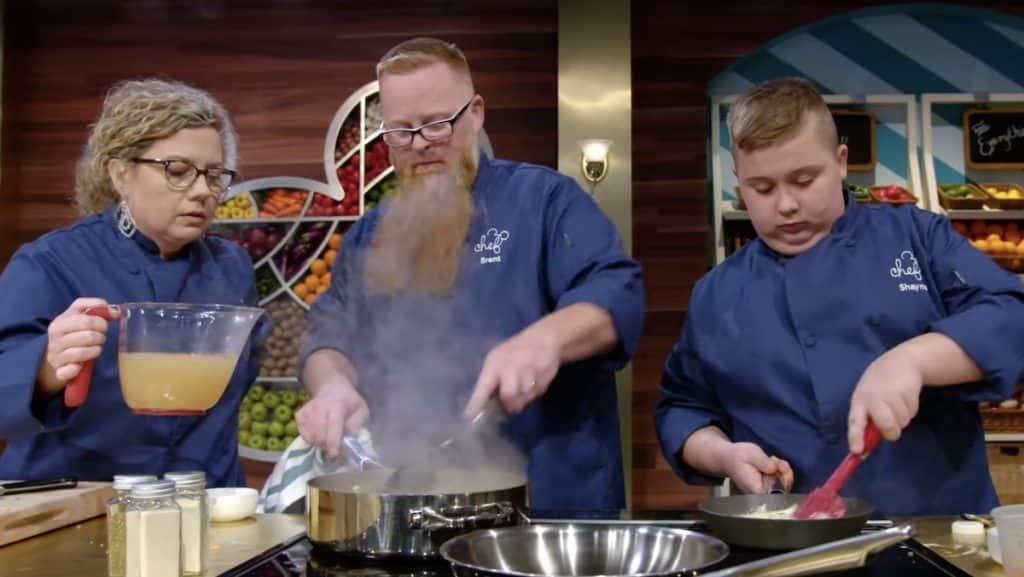 The Garden Game continues to remind me of the physical challenges on “Double Dare” from when I was a kid. I love seeing two members of each family take a break and compete in a game to win an advantage. But, the advantages are not created equally. I’ve been clear in this series of reviews before that I like the additional time or the additional help, but I’m not a fan of forcing the other family into a timeout and not being able to work on their food, possibly causing issues with their dish. We haven’t seen the timeout since the second episode of the series and I’d be more than happy to see it stay gone. This week, the Wells family won the competition and earned an additional 5 minutes to finish their dish, which they absolutely needed today. It was well earned. 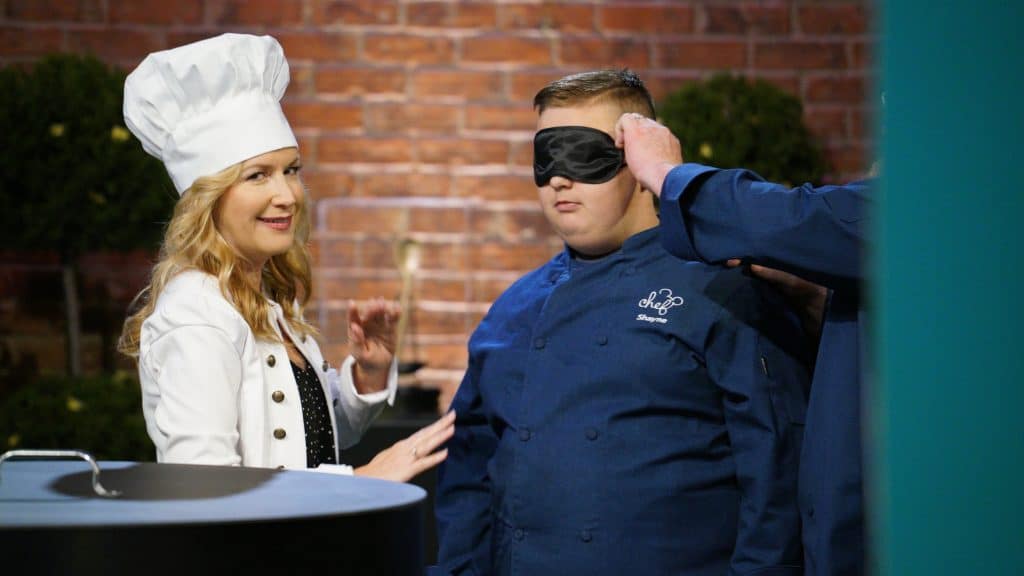 The brightest spot of the show remains the Disney chefs. In this episode, we meet the fourth different Disney chef to serve as a judge in this series. I’ve said before, these guy should be celebrity chefs. I want a series featuring the chefs. It can highlight the Disney restaurants and their chefs.

At the end of this episode, one family walks away the winner and one is eliminated from the competition. The family that’s eliminated gives us a great interview about how they still won because of their time bonding. It’s a nice little feature and something that I’m sure all four of the families that don’t win the competition will say. But, it’s still nice to hear.

What did you think of this episode of “Be Our Chef?”