Be Our Chef – Episode 104 – “Curiouser and Curiouser” Disney+ Preview 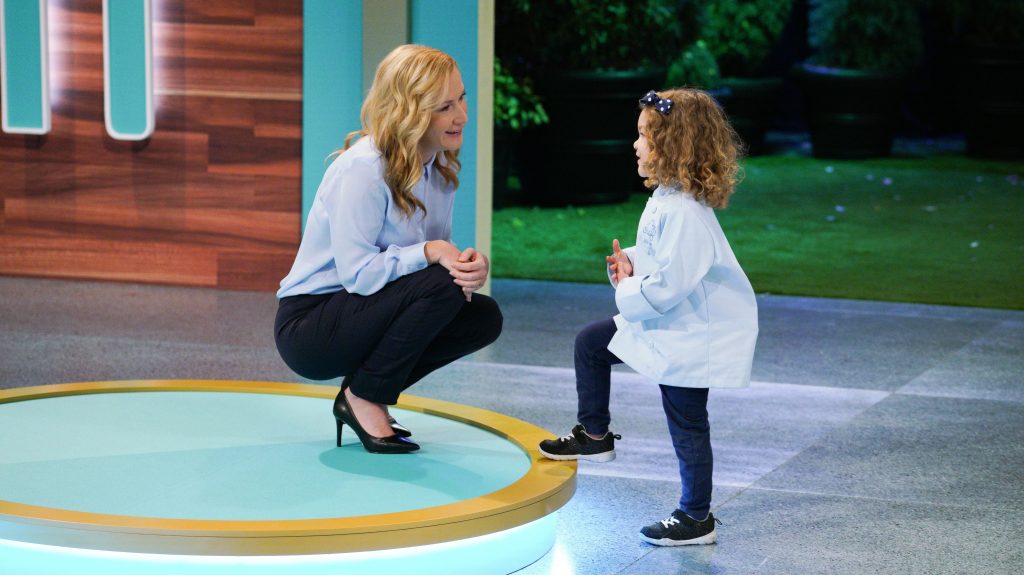 Be Our Chef – Episode 104 – “Curiouser and Curiouser” Disney+ Preview

Some new images and a synopsis for the upcoming episode of the new Disney+ Original series, “Be Our Chef”, which is a new Disney inspired cooking competition series, invites five diverse food-loving families to create themed dishes, all inspired by the magic of Disney. The families will compete for a once in a lifetime opportunity to present their very own Disney signature dish to be served at Disney Parks.

Be Our Chef Episode 104 – “Curiouser and Curiouser”

Here are some preview photos from this episode: 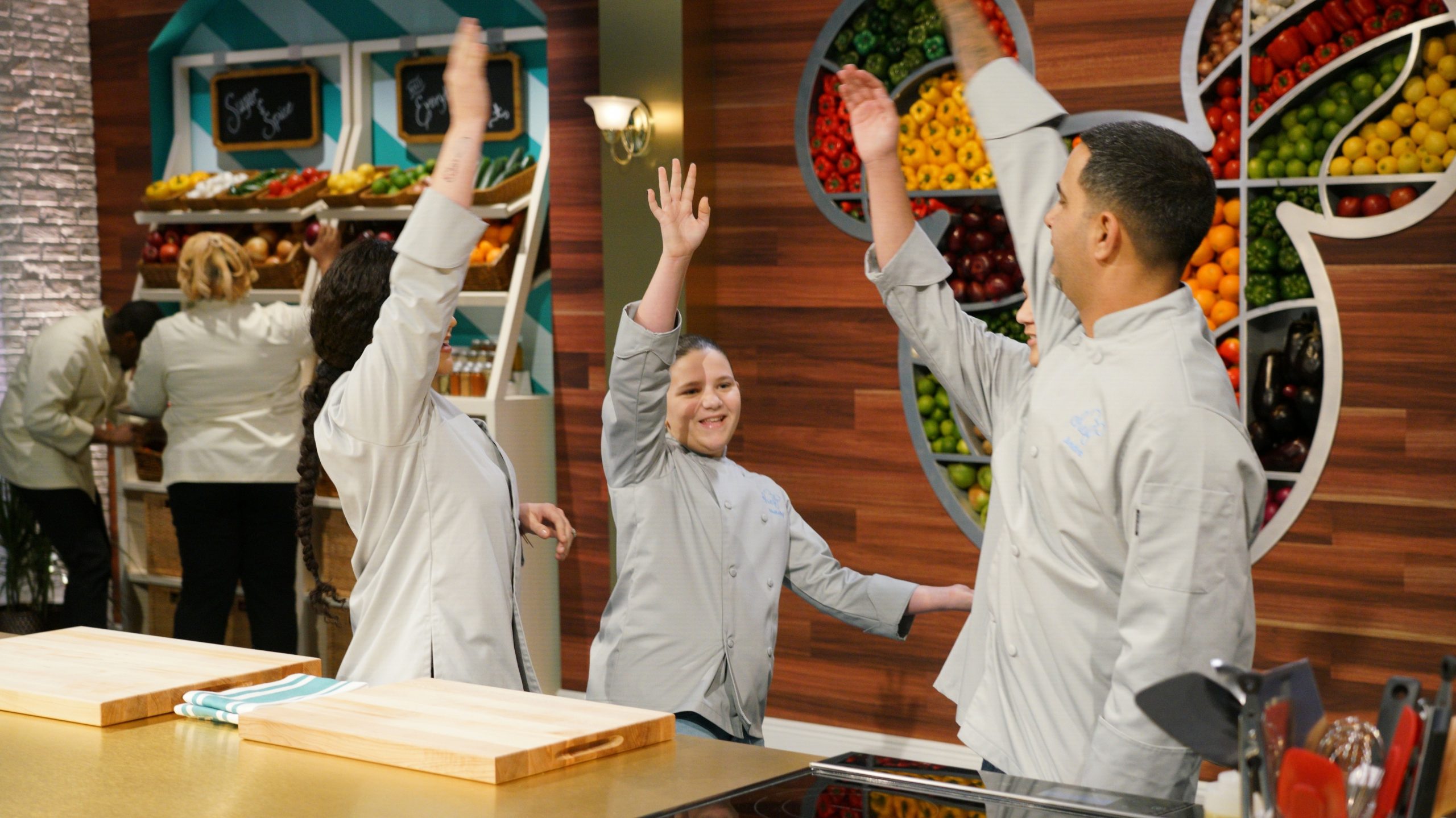 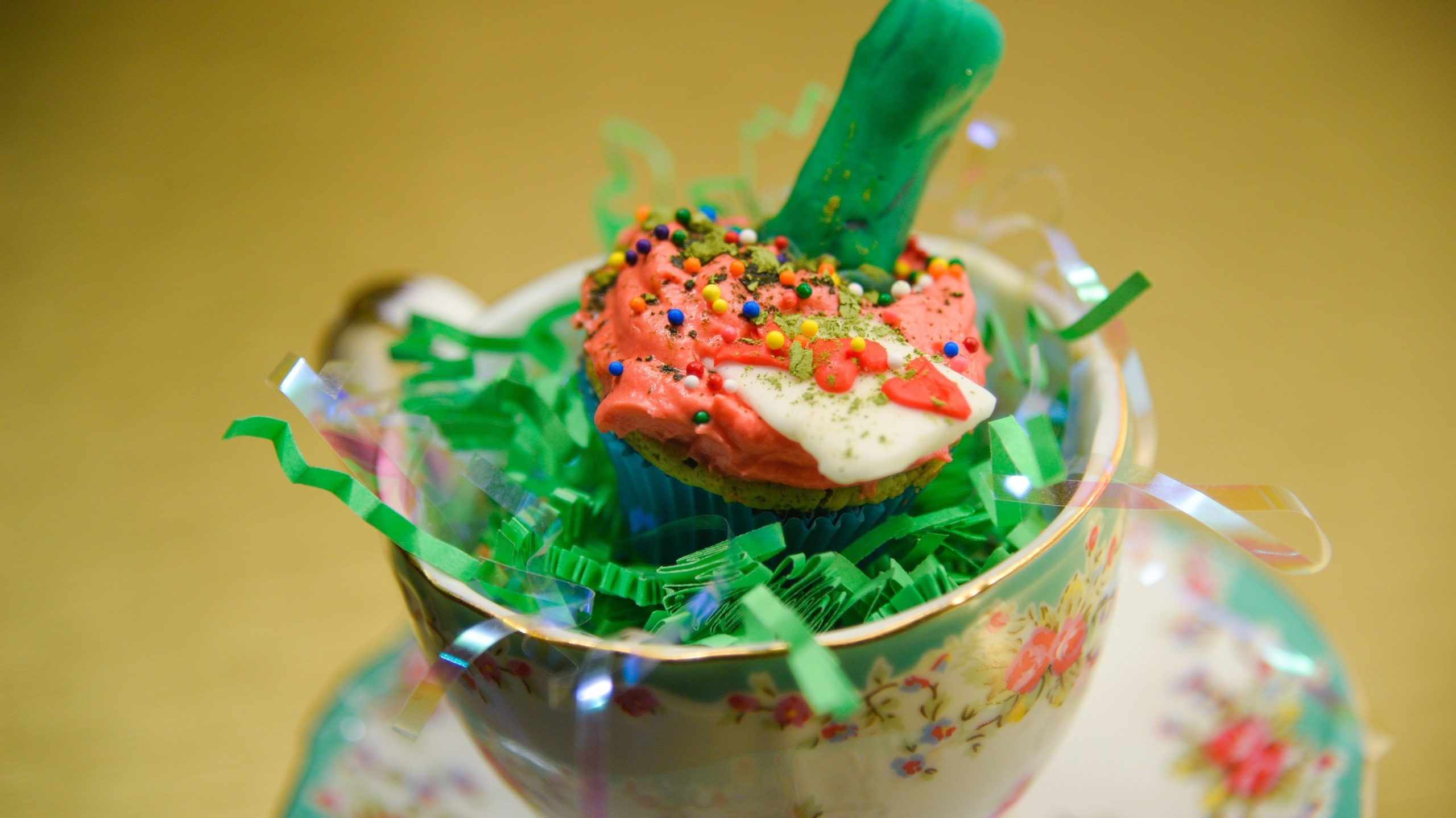 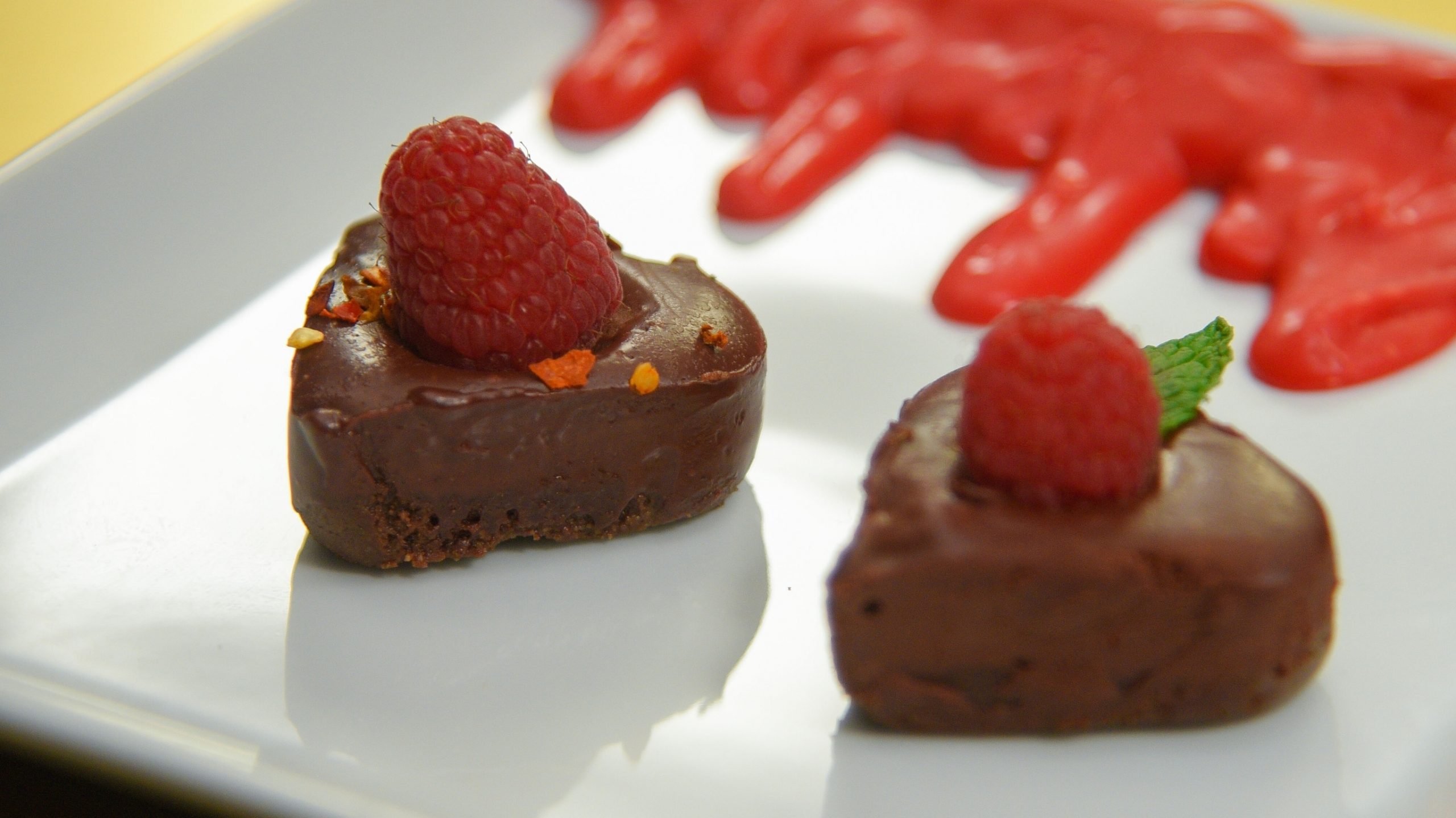 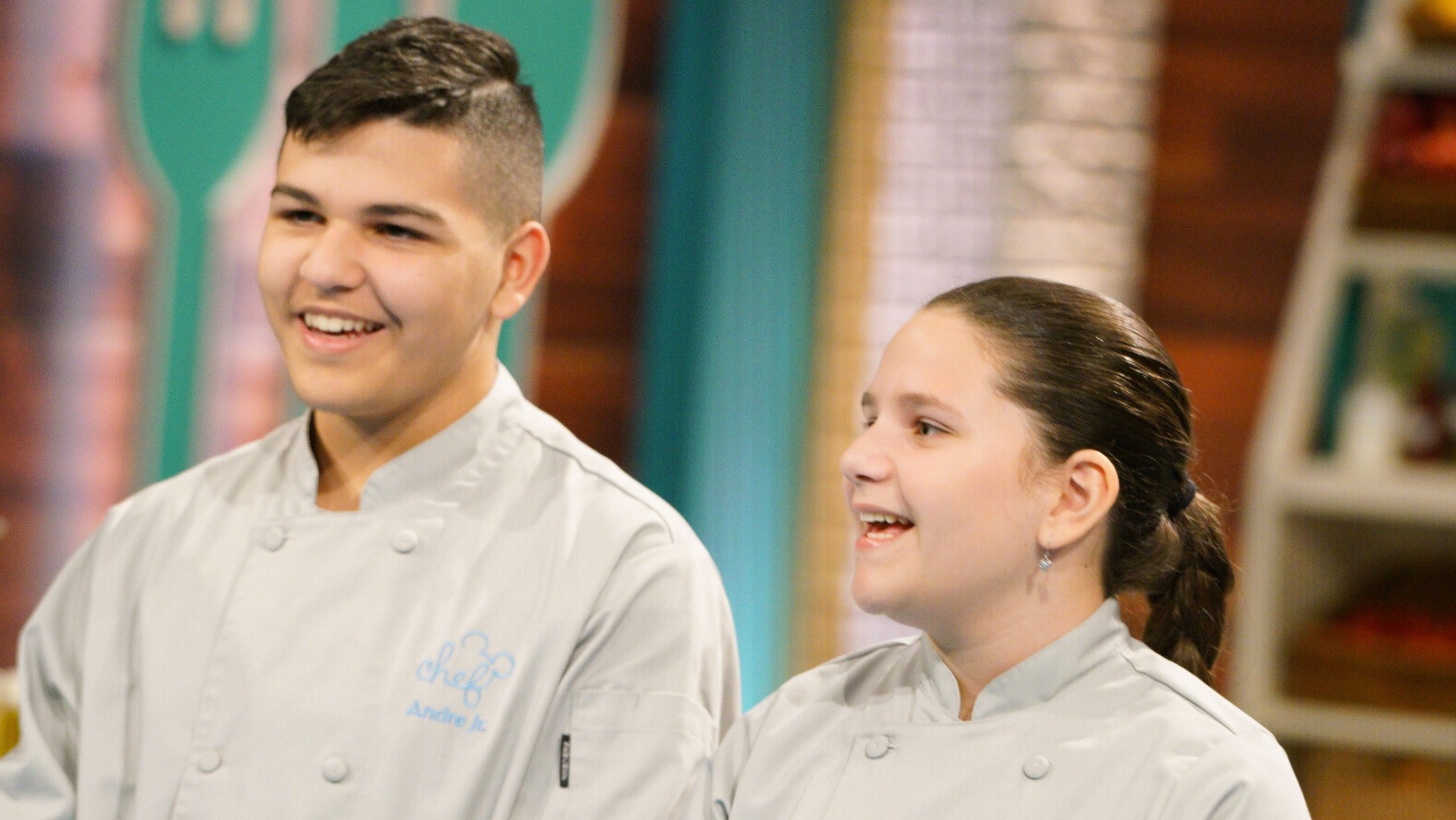 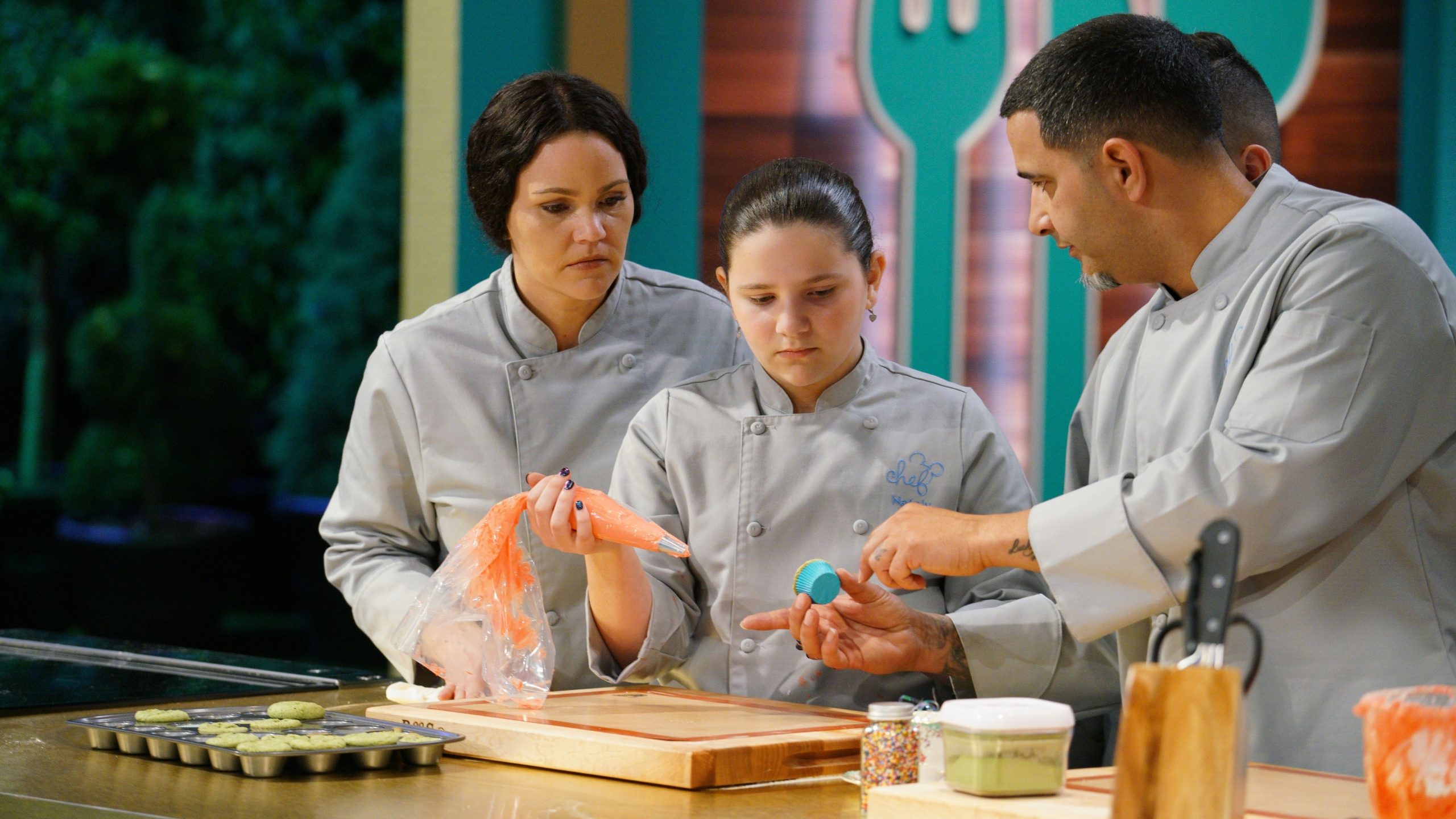 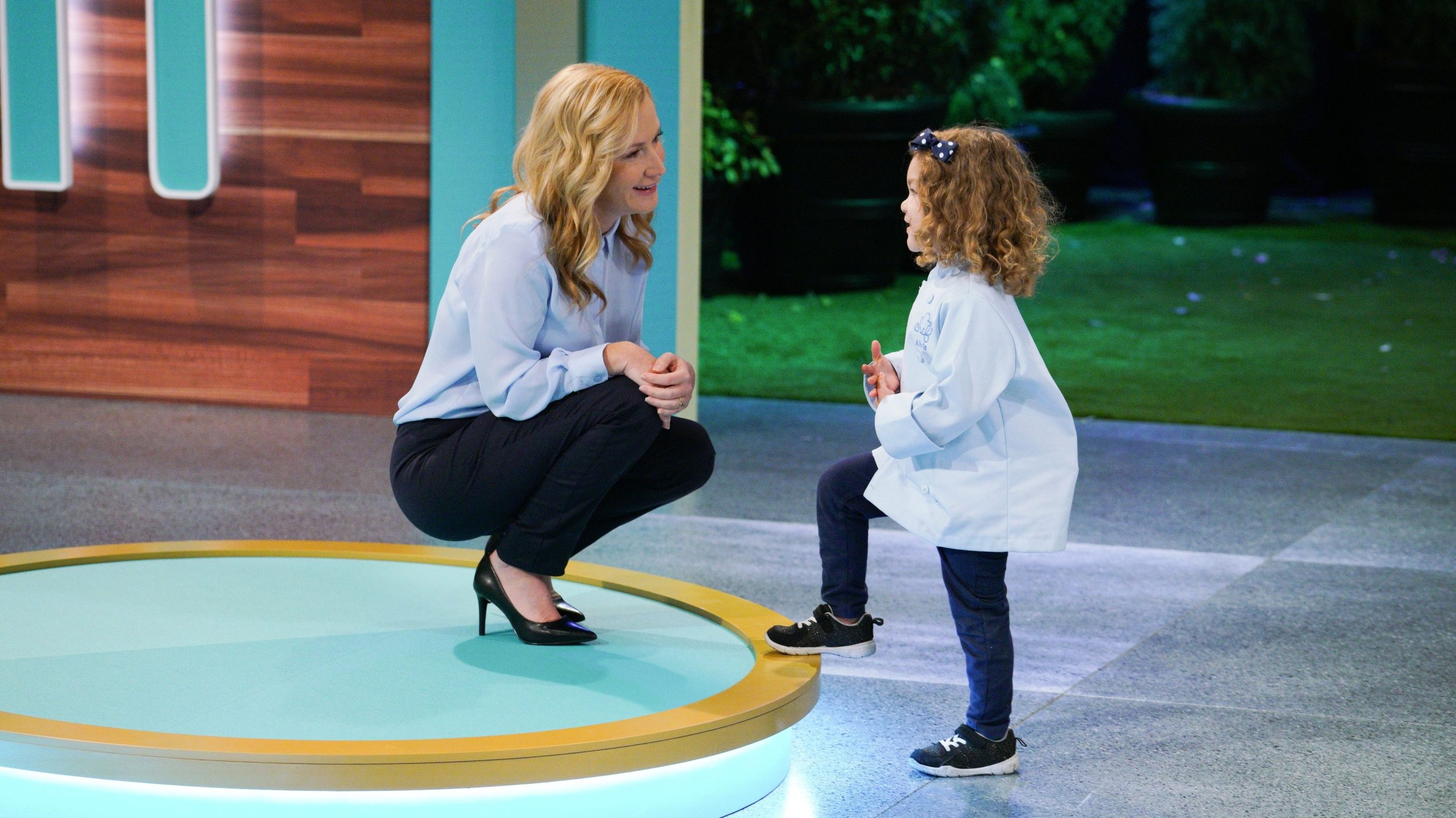 Roger has been a Disney fan since he was a kid and this interest has grown over the years. He has visited Disney Parks around the globe and has a vast collection of Disney movies and collectibles. He is the owner of What's On Disney Plus & DisKingdom. Email: Roger@WhatsOnDisneyPlus.com Twitter: Twitter.com/RogPalmerUK Facebook: Facebook.com/rogpalmeruk
View all posts
Tags: be our chef, beourchef, disney, disneyplus