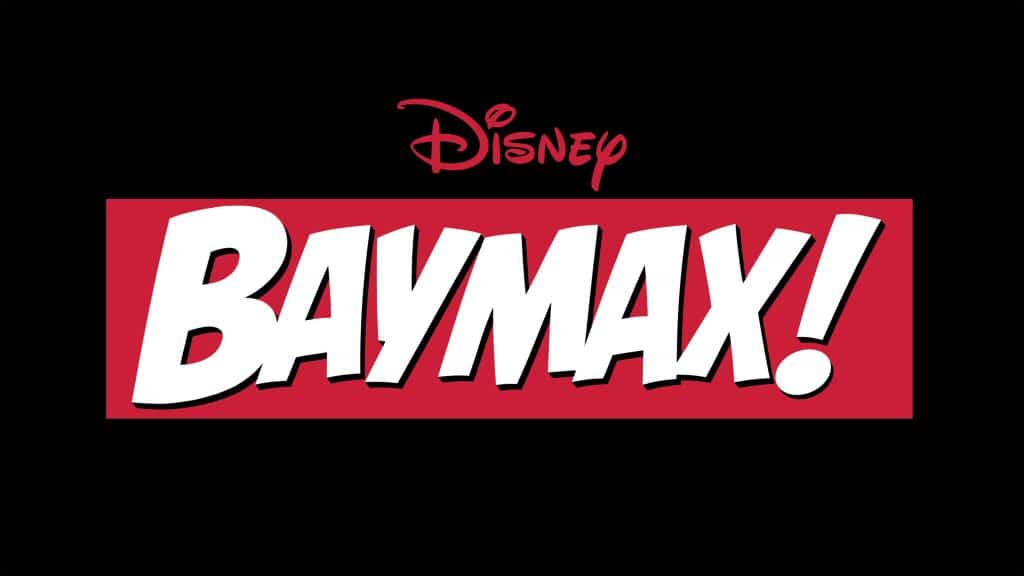 Walt Disney Animation Studios Jennifer Lee has announced during Disney’s Investor Day that a brand new animated series that follows on the adventures of Baymax from Big Hero 6, will be coming to Disney+ in early 2022. 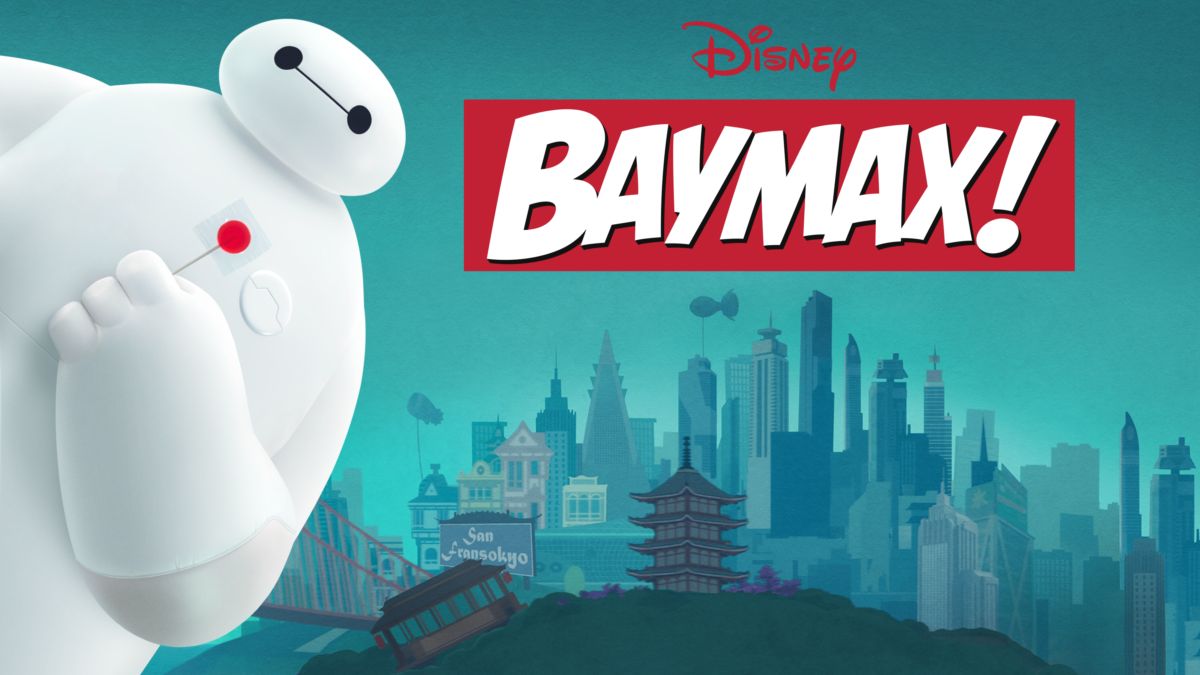