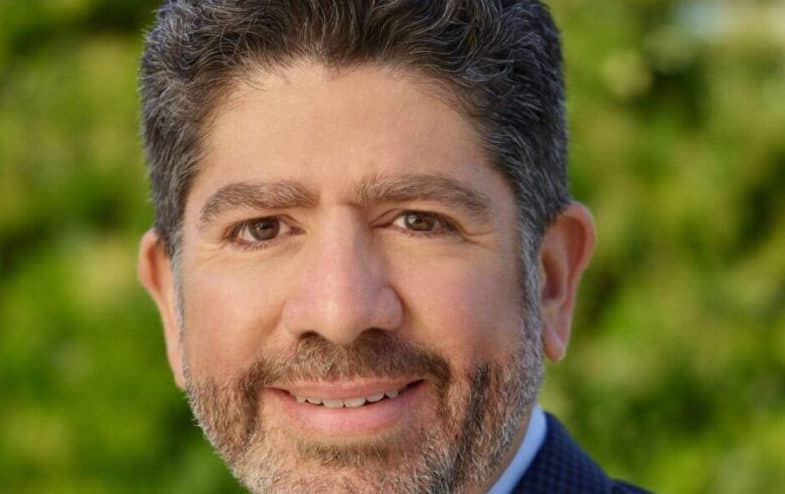 Ramirez has extensive experience in all aspects of animation production, expertise in finance and artist collaboration, and a deep understanding of the creative process. His career includes project leadership roles in the development of creative content for theme park attractions, Broadway, media productions and retail experiences. 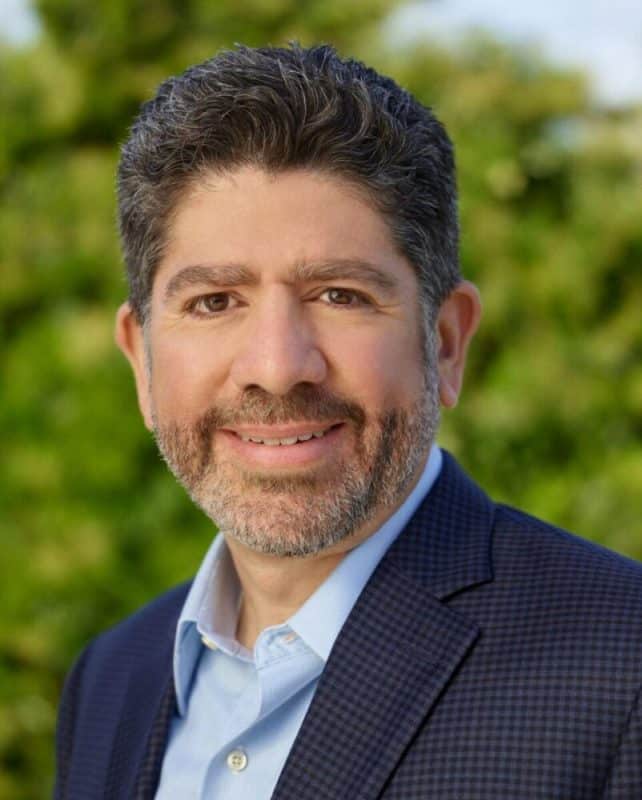 He was most recently co-executive producer, Universal Animation Studios (2017-21). His previous tenure at Disney spans 12 years (2004-16) in roles including executive producer of the Creative Studio at Walt Disney Imagineering, director of Production at Disneytoon Studios, and production manager/supervisor and production finance lead at Walt Disney Animation Studios. He also produced over two dozen Broadway and off-Broadway plays and musicals, including “Avenue Q” for which he won the 2004 Tony Award® for Best Musical.

“It’s a joy to bring such a dynamic leader home to Disney as our television animation studio increases its output as a supplier to Disney Channels and Disney+. Bardo is renowned for his creative vision and production excellence, and yet, what impresses me the most is how he inspires others with his enormous commitment to the art form and the artists. I’m looking forward to all that Bardo and the TV Animation team will accomplish together.”

A graduate of the University of Pennsylvania with a Bachelor of Science in economics, Ramirez is based in Burbank, California.