Back to the Titanic Review 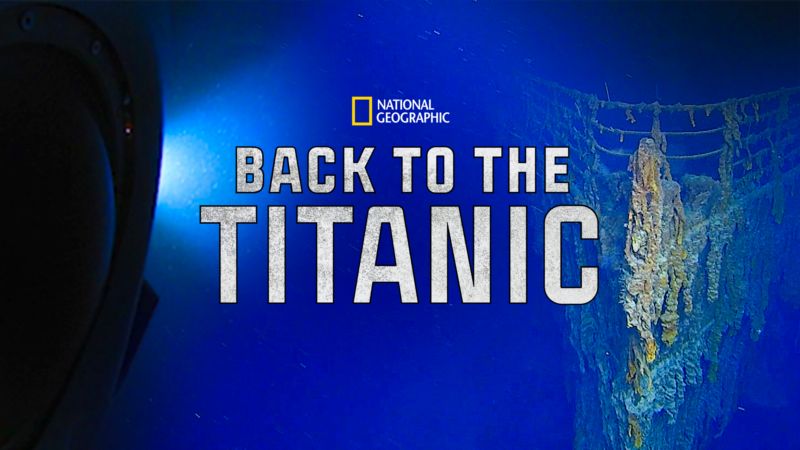 Back to the Titanic Review

A group of undersea explorers return to one of the most famous ships in history in “Back to the Titanic.” The team of explorers are working to settle some myths about the ship that many thought was unsinkable before it sank. The team learns more about the lifeboats and their deployment, the cabin of one of the most famous passengers on the ships; Benjamin Guggenheim; and does their best to determine if the Marconi room is still there to see if they can learn more about what happened when the ship sent out its ill-fated distress signal.

The Titanic is one of the world’s greatest tragedies and little by little undersea explorers are piecing together the mystery of what happened. I love documentaries like this. I want to learn more about tragedies like the Titanic and the Hindenburg and these types of documentaries present the information in an educational and enjoyable way. As the ocean dissolves what’s left of the ship, it’s a race against time to put the puzzle pieces together.

It’s really cool getting to meet the members of the team and to see their equipment in action. This is the first manned dive to the wreckage of the Titanic in 15 years. I love seeing how they find their way to the bottom of the ocean to learn more about this sunken masterpiece. Once they reach the bottom, you can see how they are recreating the ship from using computer imaging, despite the obvious decay brought about by the more than century under water. 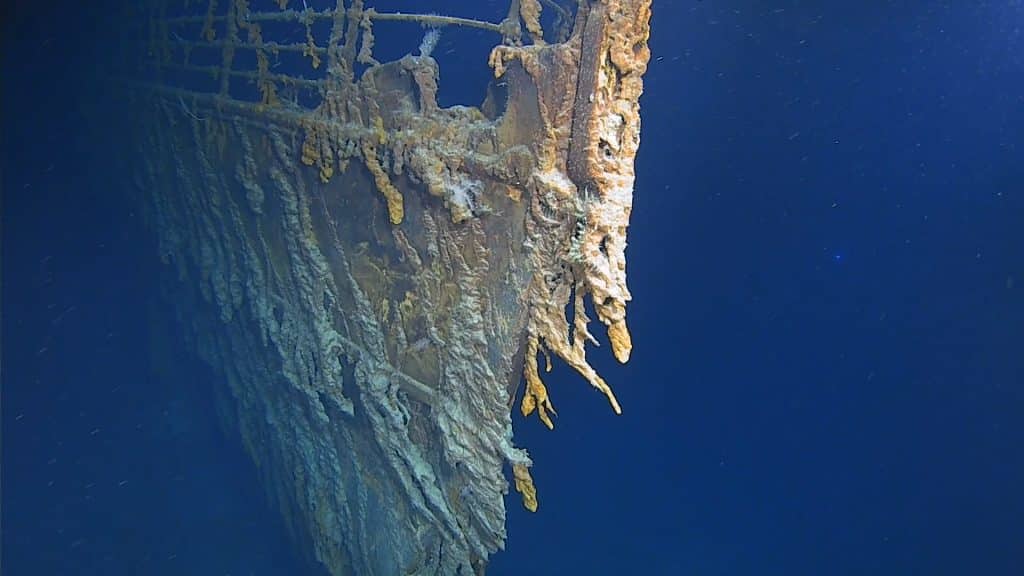 We also learn more about the future of this ship and how it will continue to decompose as it becomes an artificial reef. One of the scientists said it best when she said the ship was made from iron ore taken from the earth and as the sea causes the ship to decompose, that iron ore is returning to the earth. I never thought the Titanic would be used to explain the Circle of Life moral from “The Lion King,” but here it is and it makes perfect sense.

As I watch more of these National Geographic and DisneyNature documentaries, I’m learning how much I really love the ones set in the ocean. From dolphins to penguins to the Titanic, I’ve been enthralled by almost any that feature the ocean, while the ones on land have been hit or miss. National Geographic documentaries are doing a better job of appealing to my tastes than the DisneyNature documentaries, but they are all enjoyable in their own right. My son is currently reading about the Titanic and I look forward to sharing this and any other documentaries about the subject with him to help him learn and grow. It’s an excellent and informative film that I recommend to anyone interested in oceans, shipwrecks or the Titanic.

What did you think of “Back to the Titanic?”

Jeremy has been a big Disney fan since he was a kid growing up during the Disney Renaissance. One day he hopes to go to every Disney Park in the world.
View all posts
Tags: Back to the Titanic, disney, national geographic, review