Babes in the Woods Retro Review 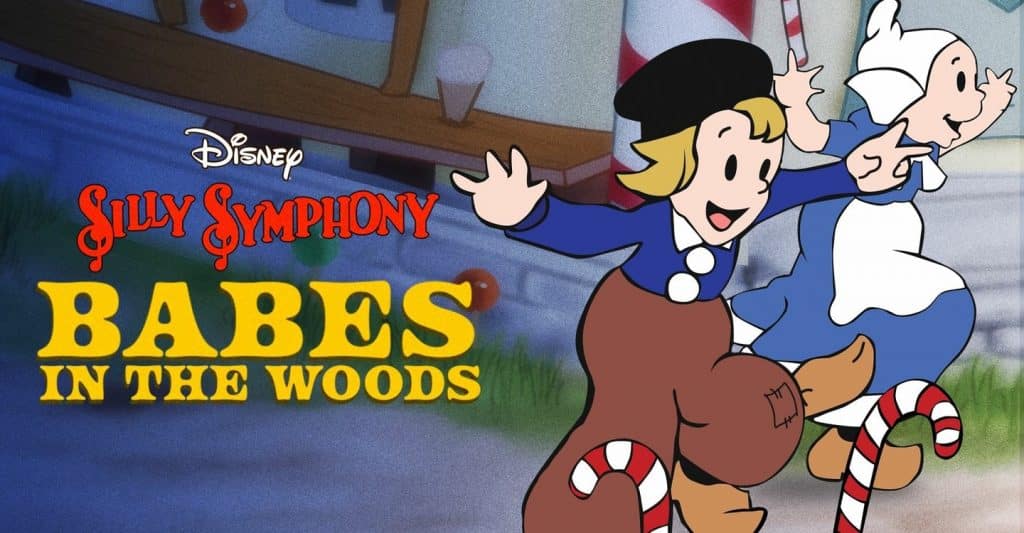 Babes in the Woods Retro Review

Two children wander into the woods where they meet a bunch of gnomes, a witch who turns them into animals and then are freed by the gnomes before helping to free other children who have been turned into animals. That’s the plot of the seven minute, 1932 Walt Disney and Silly Symphony short, “Babes in the Woods.”

This was quite the unusual short. If you search the “Through the Decades” section of Disney+, this is the third short following “Steamboat Willie” and “Santa’s Workshop.” This is probably the least offensive of the first three, but there are still some outdated cultural depictions shown in this short. This is another case where I’m glad it’s available on Disney+ but I’m also glad that it’s not still shown in other places. We need a place to see works of art like this and to grow from them, but we don’t need it shown in rotation anywhere. We can’t forget our past if we are to learn from it, but we don’t have to keep outdated concepts around either.

This short seems like it’s loosely based on the children’s fairytale “Hansel and Gretel.” It makes sense for early animated shorts to have some similarities to stories that average person was familiar with and “Hansel and Gretel” is an easy story to retell and to make small changes to without damaging the moral of the story. I’m interested to see what else is available in the “Through the Decades” section in the Disney+ search function. 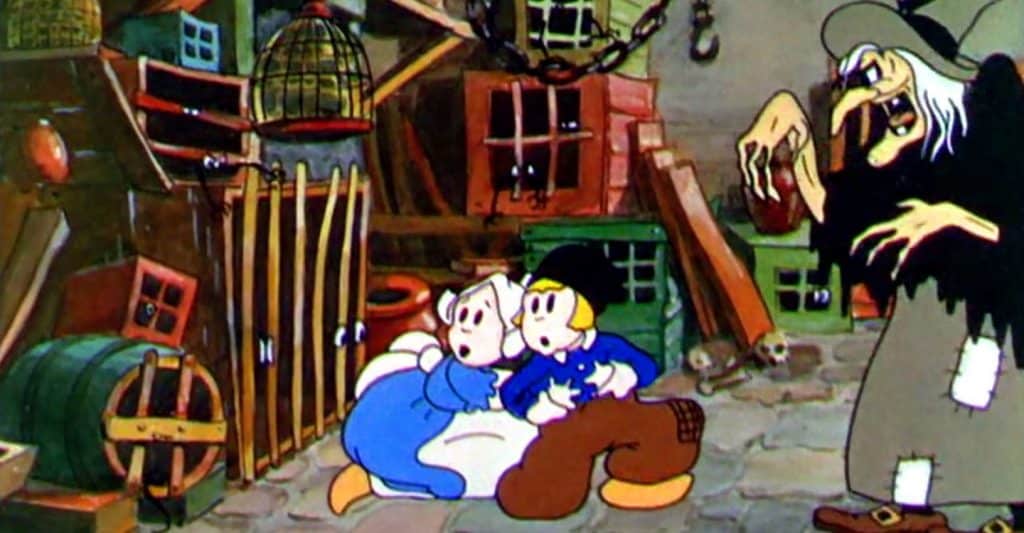 The animation in this short is the same as many of the older works from Disney and other animation studios, but this one doesn’t hold up as well as others. The animation put into the feature films has held up far better than the ones in the shorts so far. That’s to be expected as far more work has been put into feature films than into animated shorts, but it would be nice if the remastered versions looked a little better. Let’s be clear, it doesn’t look bad at all, but it just doesn’t look as good or as crisp as other works from the same time period.

So far, I’ve watched the first three shorts available chronologically and while I’m glad Disney’s only focus wasn’t on Mickey Mouse, I’d like to see more of Mickey in these shorts. I know they are coming and I’ll be happy to see them. That being said, I’m still very excited to see these other shorts that don’t feature the iconic characters we see from Disney. I love seeing the evolution from shorts like “Babes in the Woods” moving along to the Pixar shorts; like “Mike’s New Car” or the Sparkshorts; like “Loop.” Overall, I enjoyed this short, but it could be better. It’s not as good as “Steamboat Willie” but better than “Santa’s Workshop” (that review is coming in December.) I can’t wait to see how these continue to develop.

Have you seen “Babes in the Woods?” What did you think of it?

Jeremy has been a big Disney fan since he was a kid growing up during the Disney Renaissance. One day he hopes to go to every Disney Park in the world.
View all posts
Tags: Babes in the Woods, disney, retro review, review