In her newly expanded role with Disney+, she will provide casting strategy and services to the Direct-to-Consumer and International (DTCI) segment, working closely with the Disney+ team across all scripted and unscripted content.

“Ayo has an unbeatable track record of discovering new talent and attracting the industry’s most skilled and accomplished artists,” said Burke. “We are excited to have her continue to lead our casting team and its initiatives, with added responsibilities at Disney+ as the Company launches this vital new area of business.” 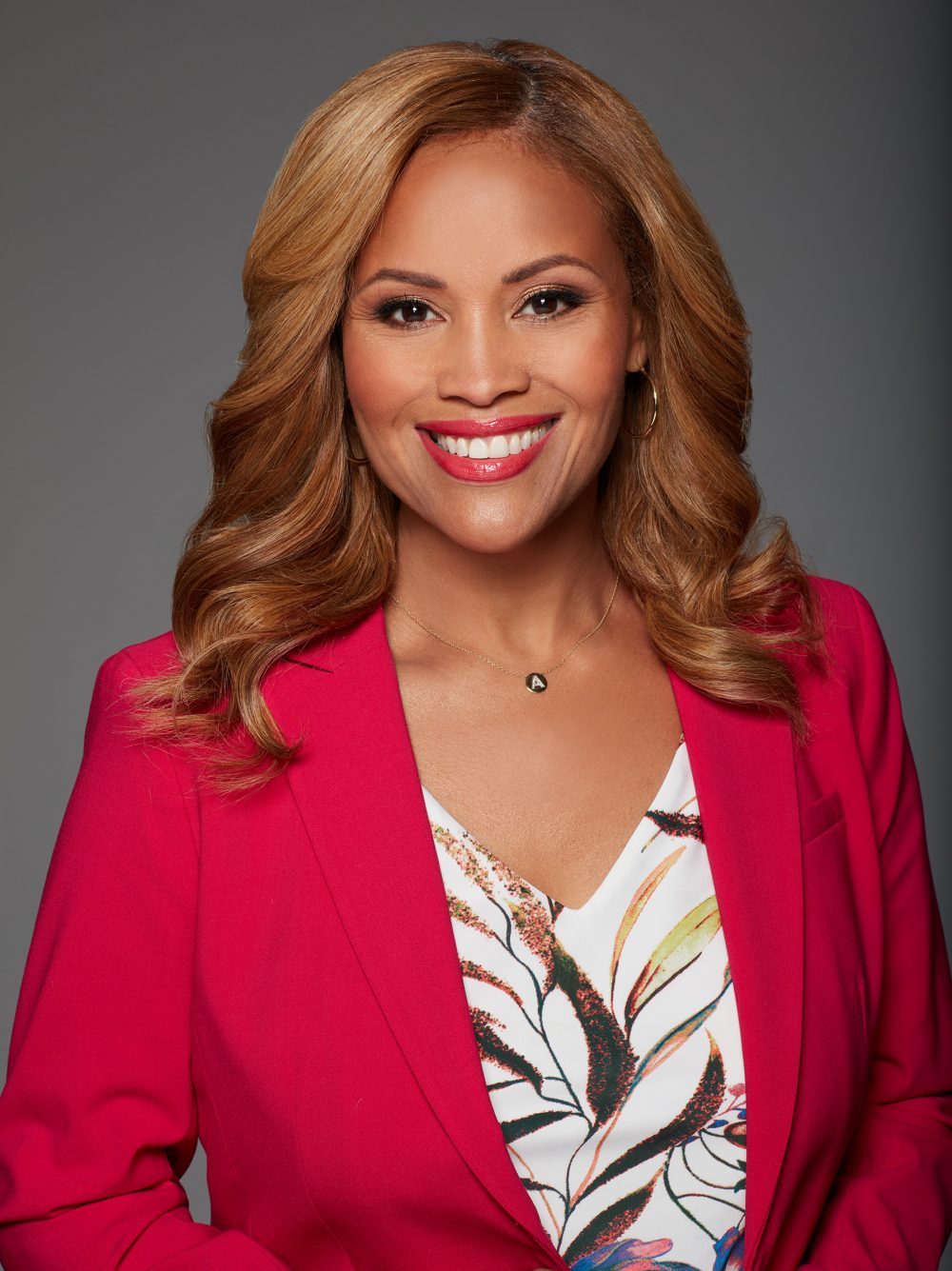 Davis has been instrumental in casting some of ABC’s most recognized shows, including “The Good Doctor”; the Emmy® Award-winning drama “American Crime”; the Emmy-nominated and Peabody Award-winning series “black-ish” and “How to Get Away with Murder,” for which Viola Davis won the Emmy as the first African American actress to win Outstanding Lead Actress in a Drama Series. She has championed the careers and attracted the likes of some of the industry’s most notable actors, including Eva Longoria, Jesse Williams and Golden Globe® winner Gina Rodriguez.

Prior to being named head of Talent and Casting for the studio and network in 2016, she was senior vice president, Talent and Casting, ABC Entertainment Group. In that role, she oversaw all scripted prime-time casting for The ABC Television Network. She joined ABC Casting more than 16 years ago, overseeing such pilots as the Emmy Award-winning series “Lost,” “Desperate Housewives” and “Grey’s Anatomy.”

Additionally, Ms. Davis helped to lead the implementation and launch of the ABC Discovers Initiative, which includes several programs aimed at finding and nurturing up-and-coming talent from around the world.

Davis is on the board at Dillard University, as well as a board member of the T. Howard Foundation. She was on the 2017 host committee board of Girls Inc. and was a 2016 Honoree, as well as a member of Jack and Jill of America Inc., and a supporter of Links Incorporated, an organization based in Orange County that provides community service and mentors youths. She received a Bachelor of Arts degree in communications from Dillard University.