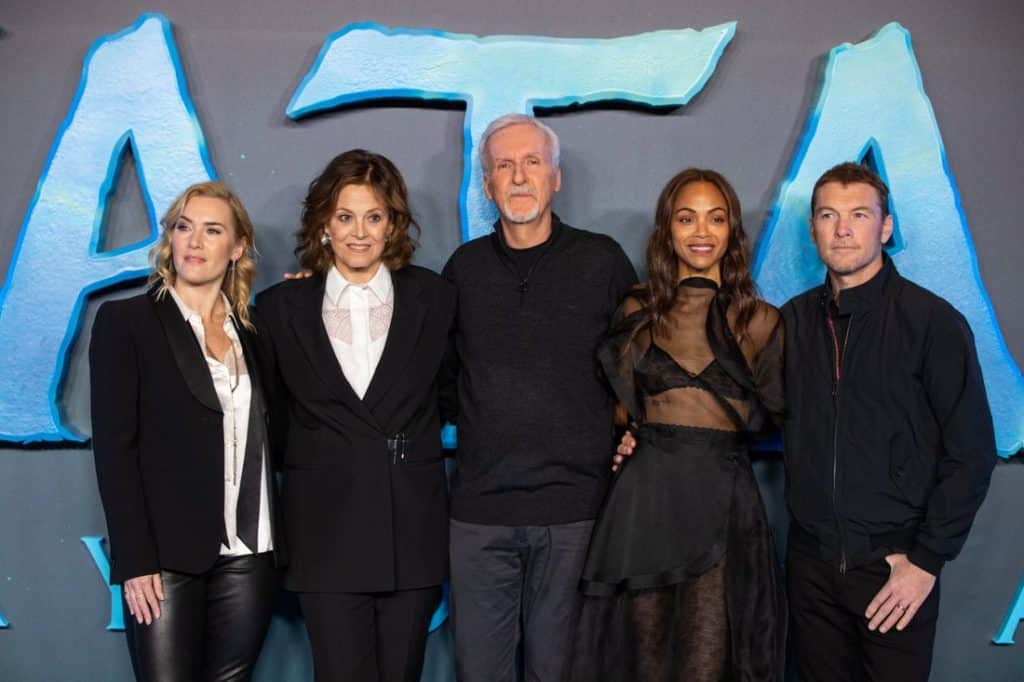 James Cameron and the cast of his highly anticipated sequel, 20th Century Studios’ Avatar: The Way Of Water, have landed in London to kick off the film’s Global press tour. The cast, including Sam Worthington, Zoe Saldaña, Sigourney Weaver, Stephen Lang, Kate Winslet, James Flatters, Trinity Jo-li Bliss, Jack Champion and Bailey Bass were photographed together to celebrate the movie’s launch ahead of the World Premiere, which takes place on Tuesday 6th December in London’s Leicester Square.

Here are some photos of the cast and creators of “Avatar: The Way Of Water” in London: 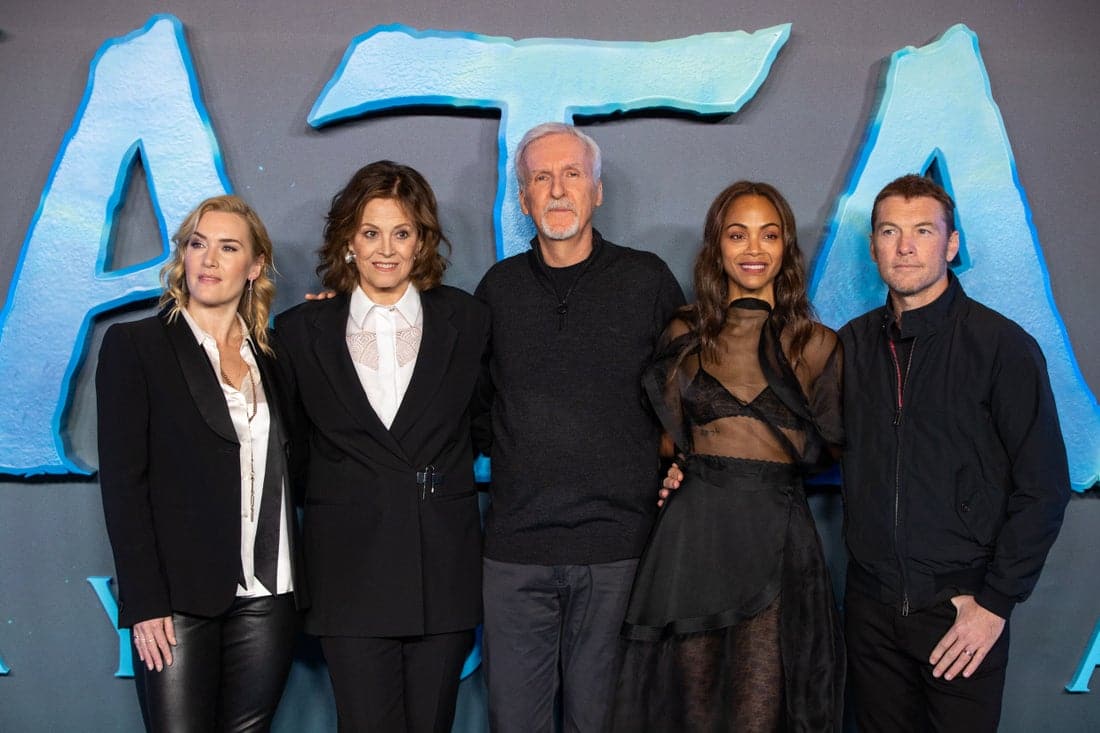 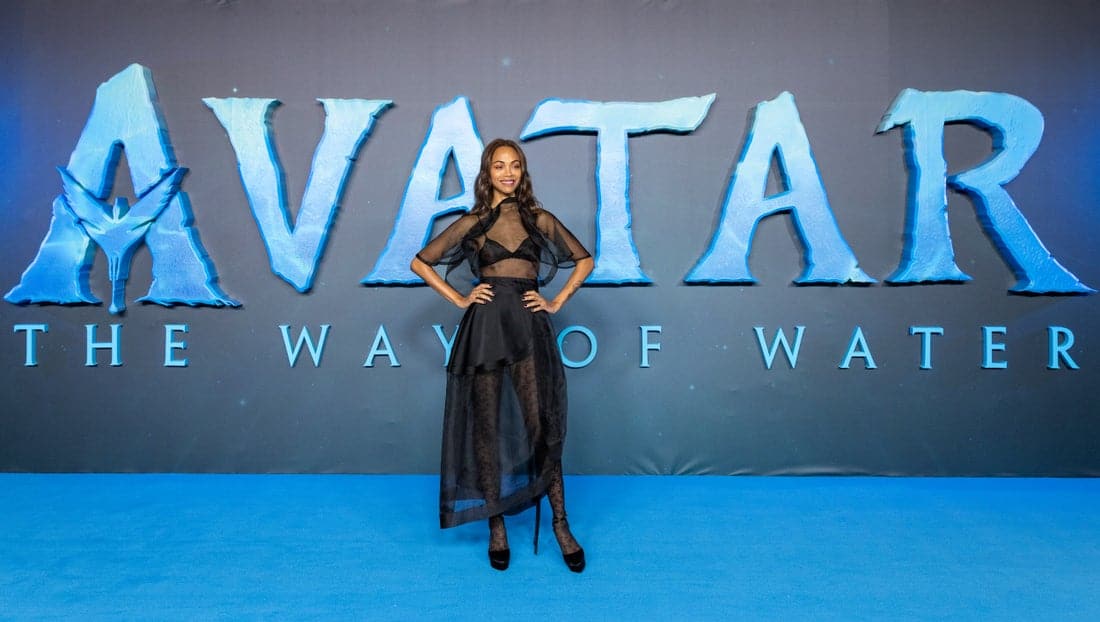 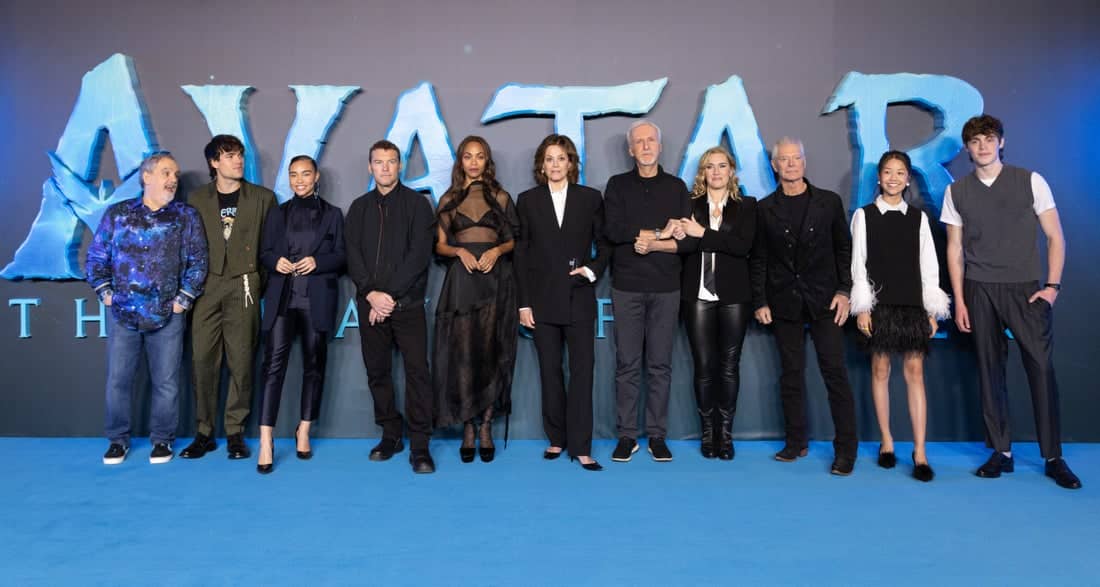 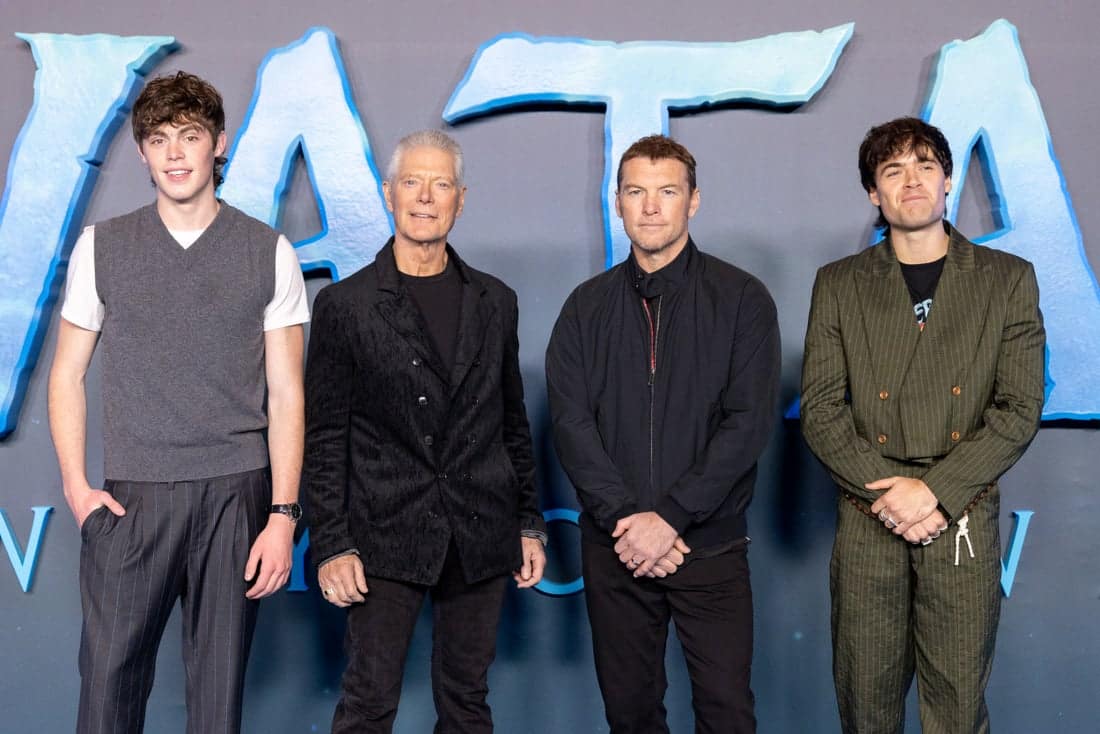 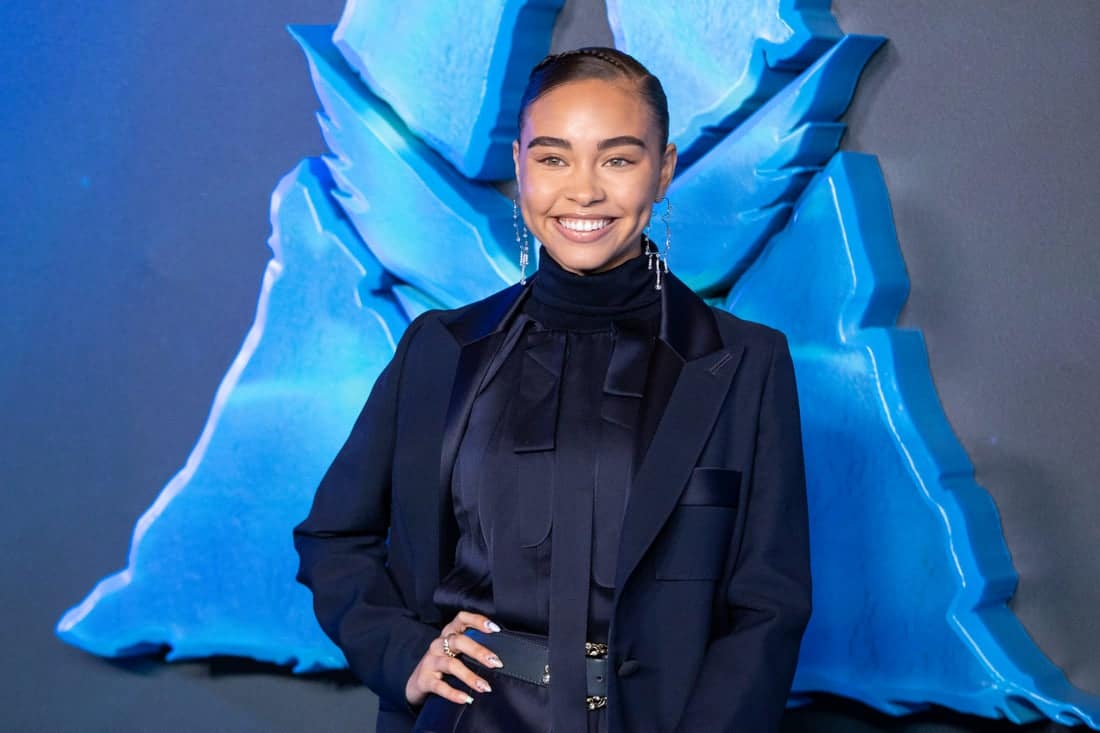 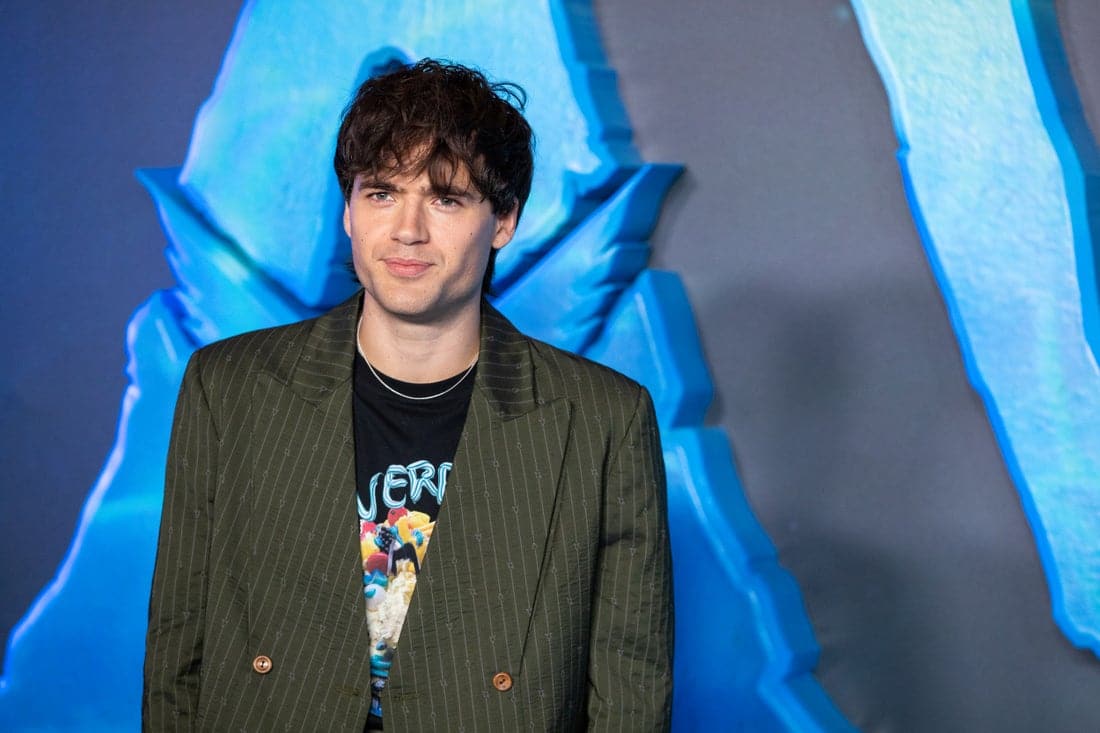 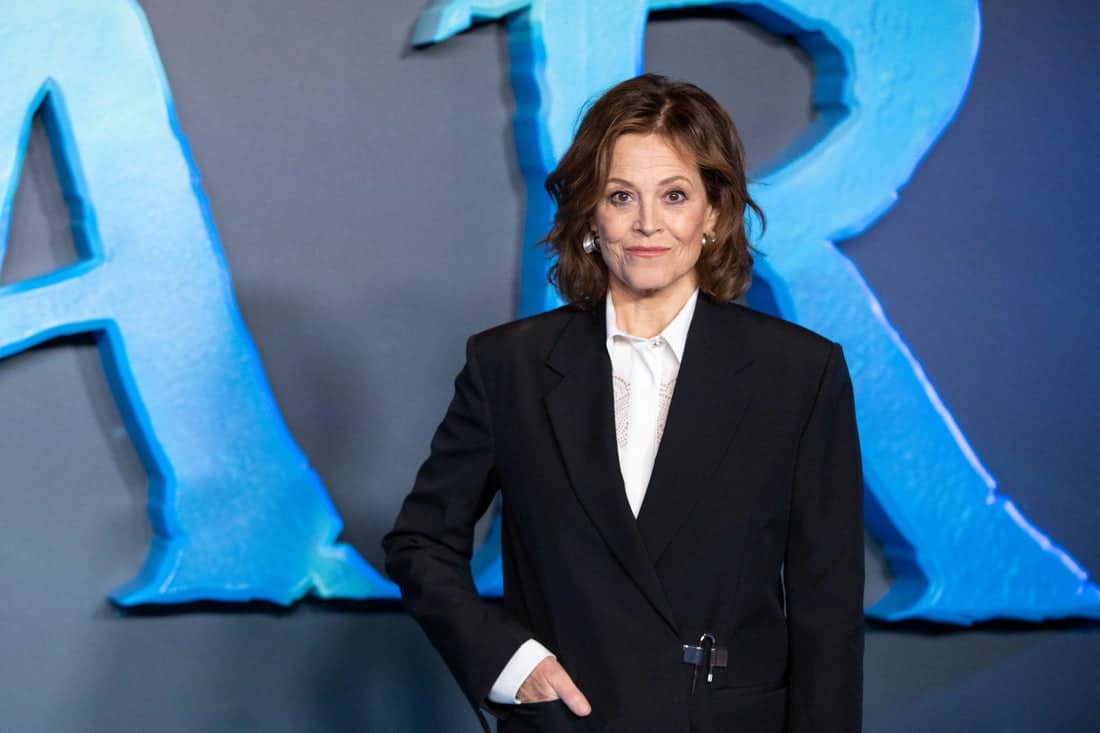 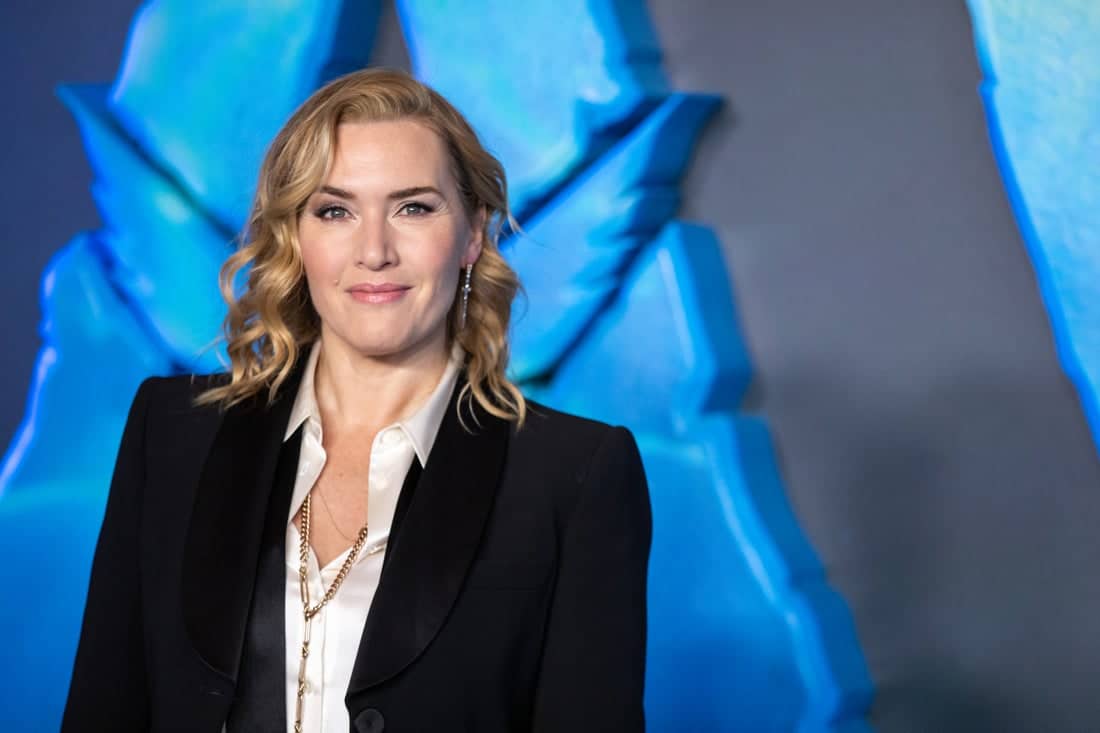 Set more than a decade after the events of the first film, Avatar: The Way of Water begins to tell the story of the Sully family (Jake, Neytiri and their kids), the trouble that follows them, the lengths they go to keep each other safe, the battles they fight to stay alive and the tragedies they endure.

Avatar: The Way of Water will release exclusively in UK cinemas on 16th December 2022.  The original film is also available to stream on Disney+ now.