For Disney fans in Australia, the streaming service, Stan has announced it will now be adding Disney content including Marvel, Star Wars and Pixar, just in time for Christmas on December 14th 2018.

With a wide range of different movies and shows available including Black Panther, Wrinkle In Time, Fantasia, Frozen, Star Wars: The Last Jedi, The Incredibles and Disney Channel shows.

Stan is a streaming platform which is owned by the Australian TV channel, Nine.   Disney content has previously been shown on Seven and Foxtel, along with Netflix, with some movies still being available on their platforms until their contracts expire.

However, with the current way Disney is handling its streaming rights ahead of the release of its new platform, Disney+, this deal is a little surprising, since Disney are letting existing licenses run out or buying themselves out of them.

But there could be a good reason for this move, Disney+ is set to launch in the US at the end of 2019 and will be coming to Europe a little later, with a plan to go global with the network.   However no official word on if Disney+ is coming to Australia has yet been announced.

So with Disney+ possibly not launching in countries like Australia until 2020, this new deal with Stan could be a temporary measure, since Stan’s announcement doesn’t state how long the Disney content will be available.  So it’s very possible this Disney content is a stop-gap and could be removed in just over a years time or just before Disney+ launching in Australia, which still hasn’t been officially announced.

This also comes hot off the heels of the announcement that Disney is shutting down its Disney XD channels in Australia and New Zealand.  So Disney does seem to be shuffling around its moving parts ahead of Disney+.

This new deal in Australia suggests Disney+ won’t be coming to Australia and other international markets in 2019.  Plus this deal means Netflix in Australia, no longer has the vast Disney library, so this deal does makes sense on a few different levels, since Disney won’t want fans having no access to their content, it hurts Netflix and Disney will be making money on the deal.

What do you think of Stan getting all this new Disney content?

Roger has been a Disney fan since he was a kid and this interest has grown over the years. He has visited Disney Parks around the globe and has a vast collection of Disney movies and collectibles. He is the owner of What's On Disney Plus & DisKingdom. Email: Roger@WhatsOnDisneyPlus.com Twitter: Twitter.com/RogPalmerUK Facebook: Facebook.com/rogpalmeruk
View all posts
Tags: australia, disney plus, stan 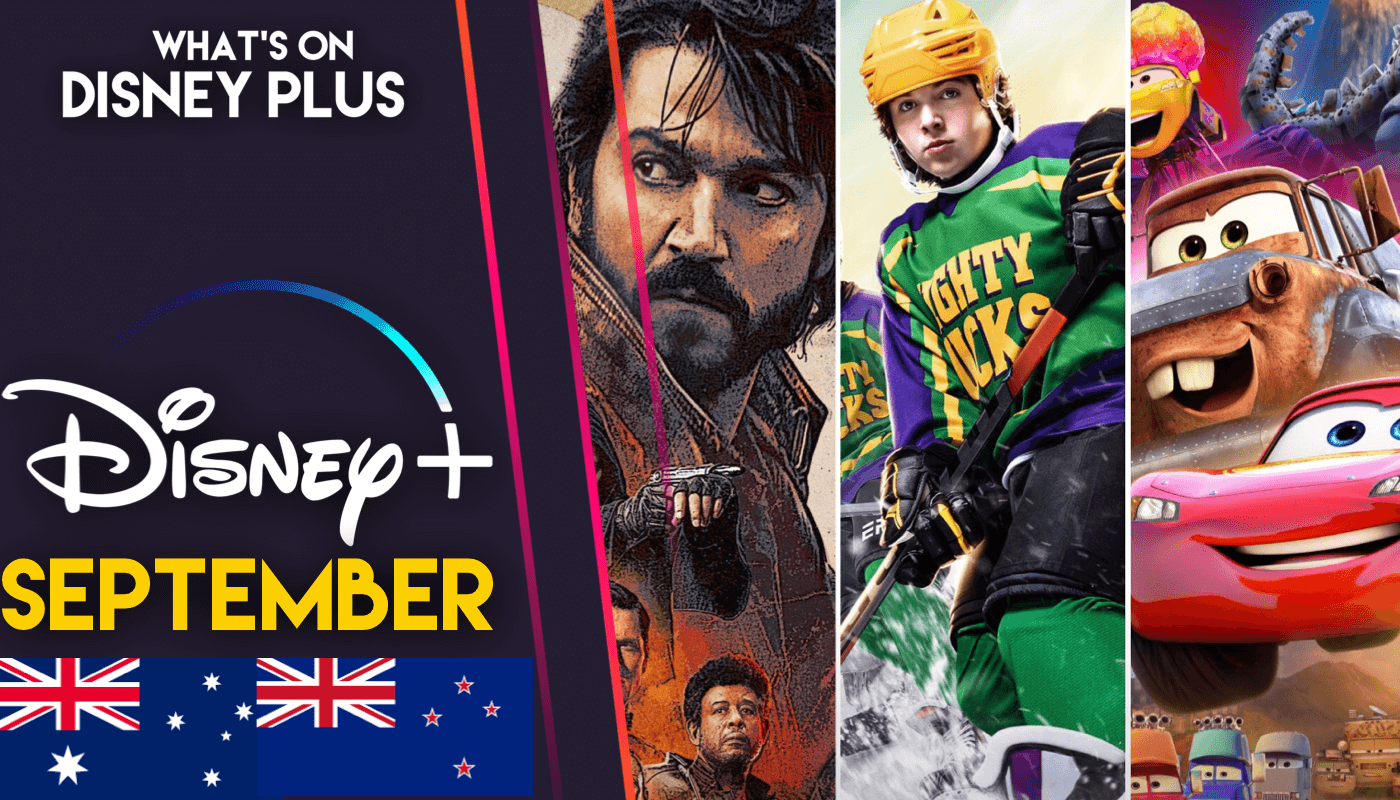 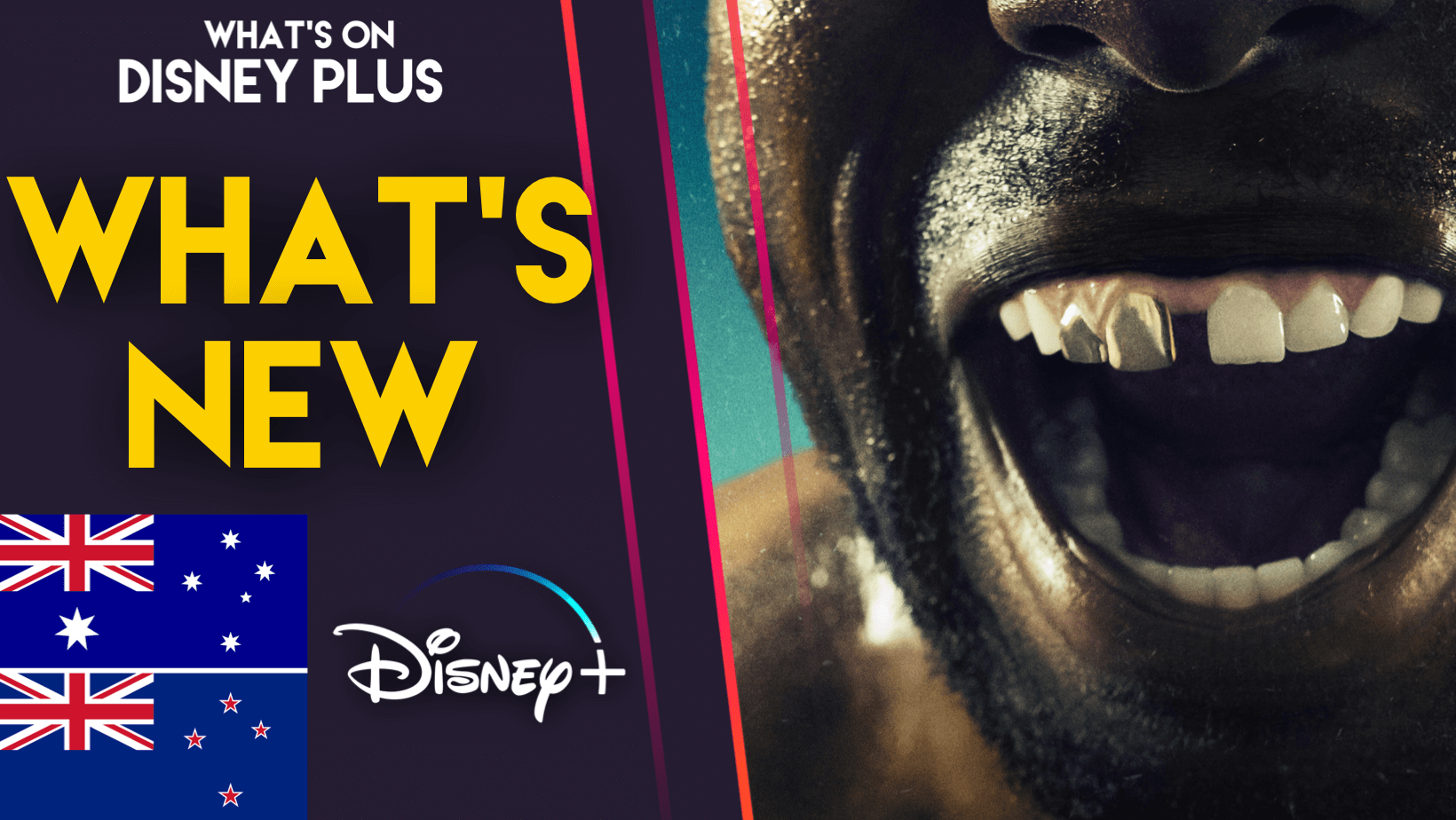