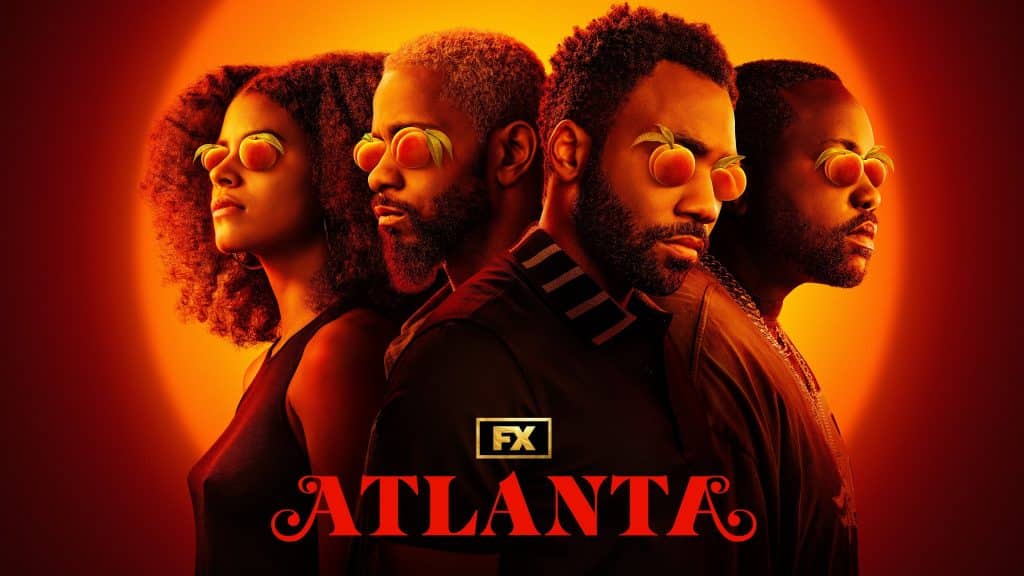 Disney has announced that the fourth season of the FX series, “Atlanta” will be coming to Disney+ in Canada on Wednesday, 14th December 2022.

Season 4 finds “Earn” (Donald Glover), “Alfred ‘Paper Boi’ Miles” (Brian Tyree Henry), “Darius” (LaKeith Stanfield) and “Van” (Zazie Beetz) back in their hometown. But the question is, has Atlanta changed, or have they?

The previous three seasons of “Atlanta” are available to stream on Disney+ now. 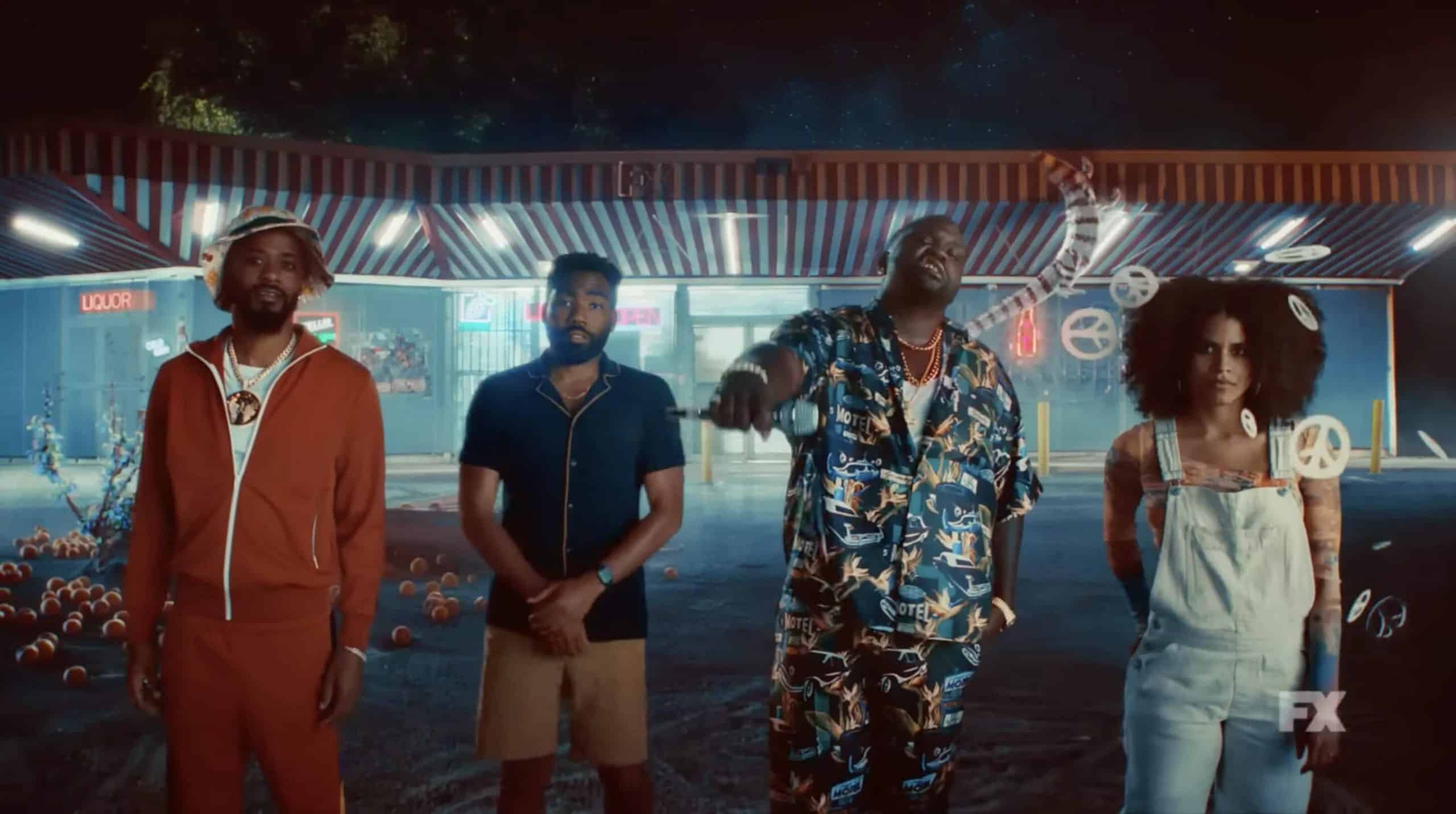 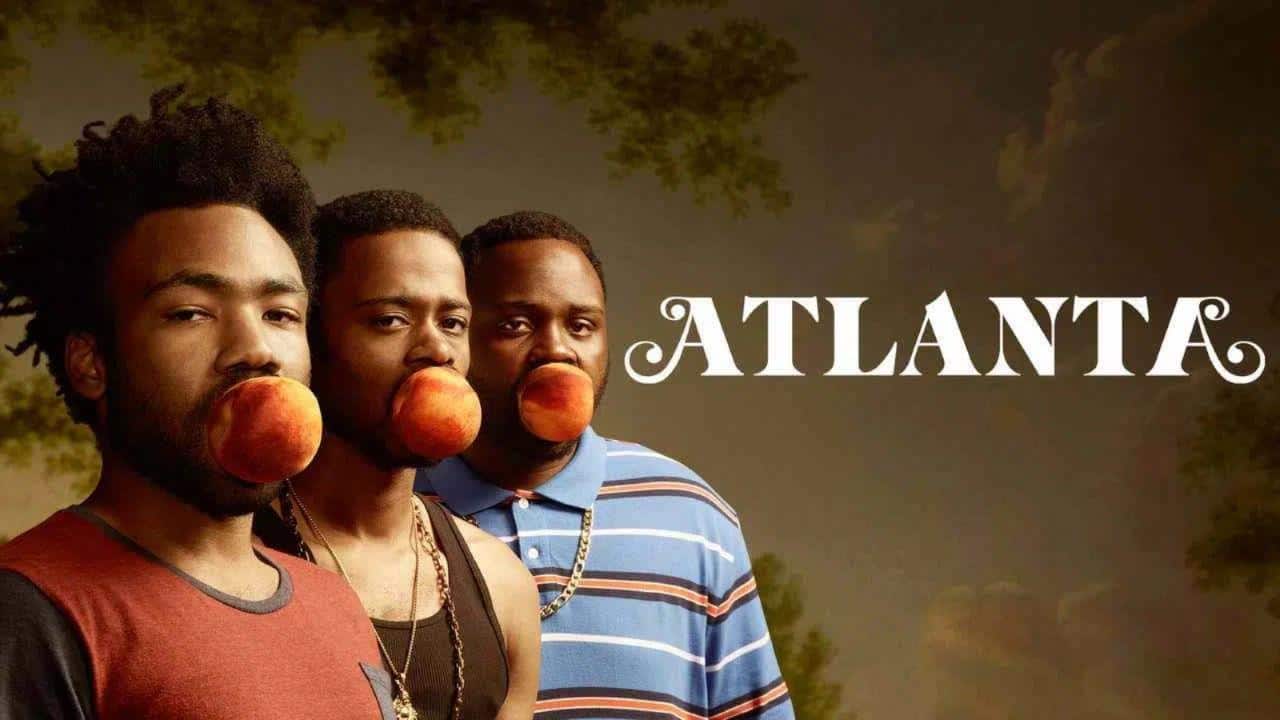 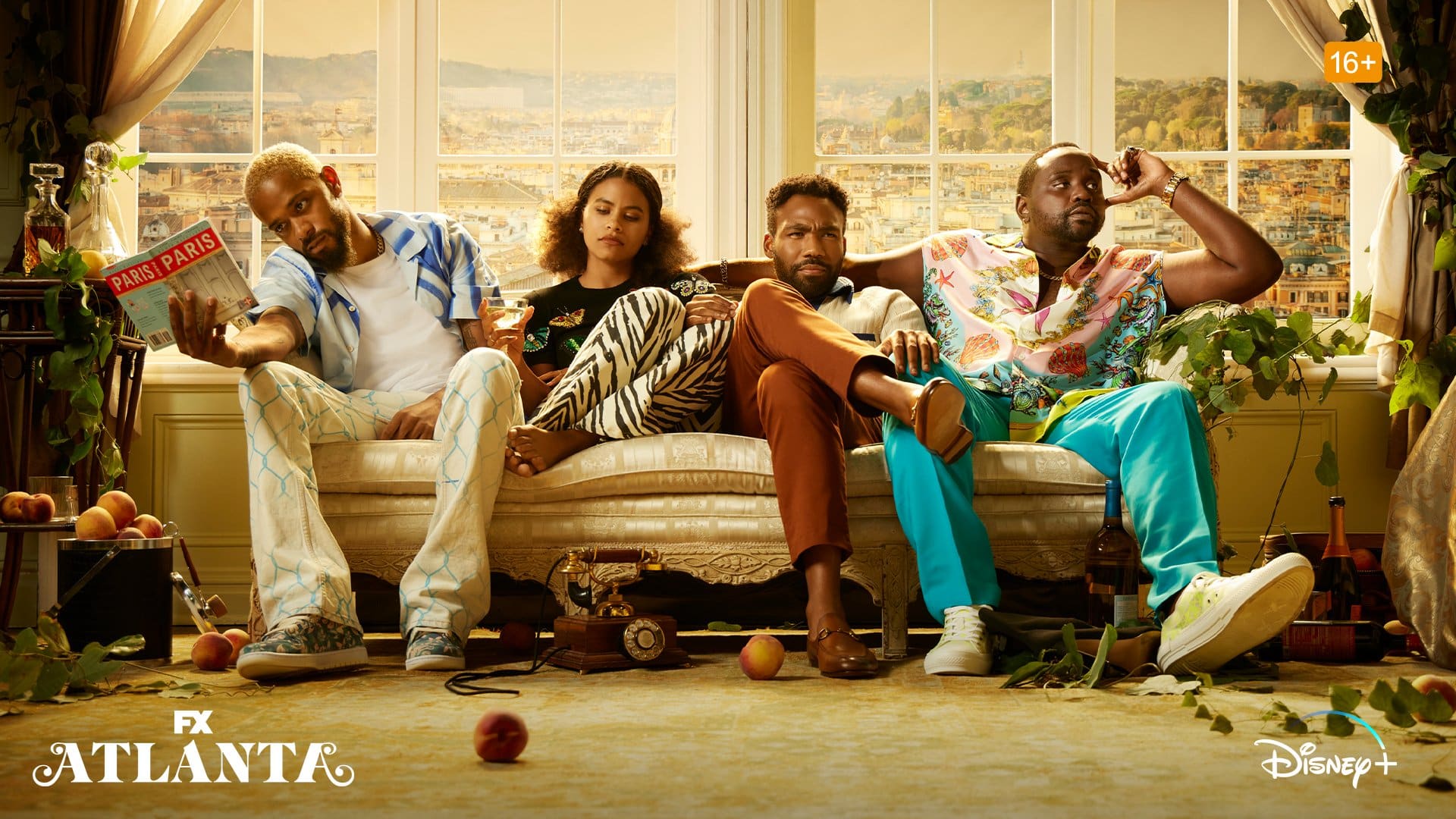