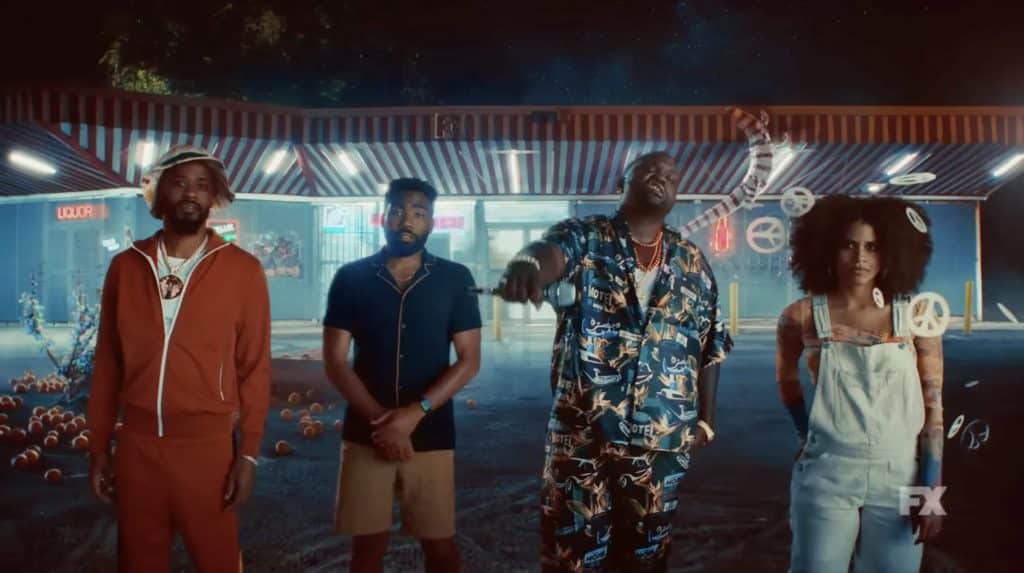 Disney’s FX has released a new trailer for the fourth and final season of “Atlanta”, which is going to be premiering on FX on Thursday 15th September at 10 p.m. ET/PT, with the first two episodes in this ten-episode season.  New episodes will be released on Hulu the following day.  The series will soon be available on Star+ in Latin America and Disney+ under the Star banner in all other territories.

Season 4 finds “Earn” (Donald Glover), “Alfred ‘Paper Boi’ Miles” (Brian Tyree Henry), “Darius” (LaKeith Stanfield) and “Van” (Zazie Beetz) back in their hometown. But the question is, has Atlanta changed, or have they? 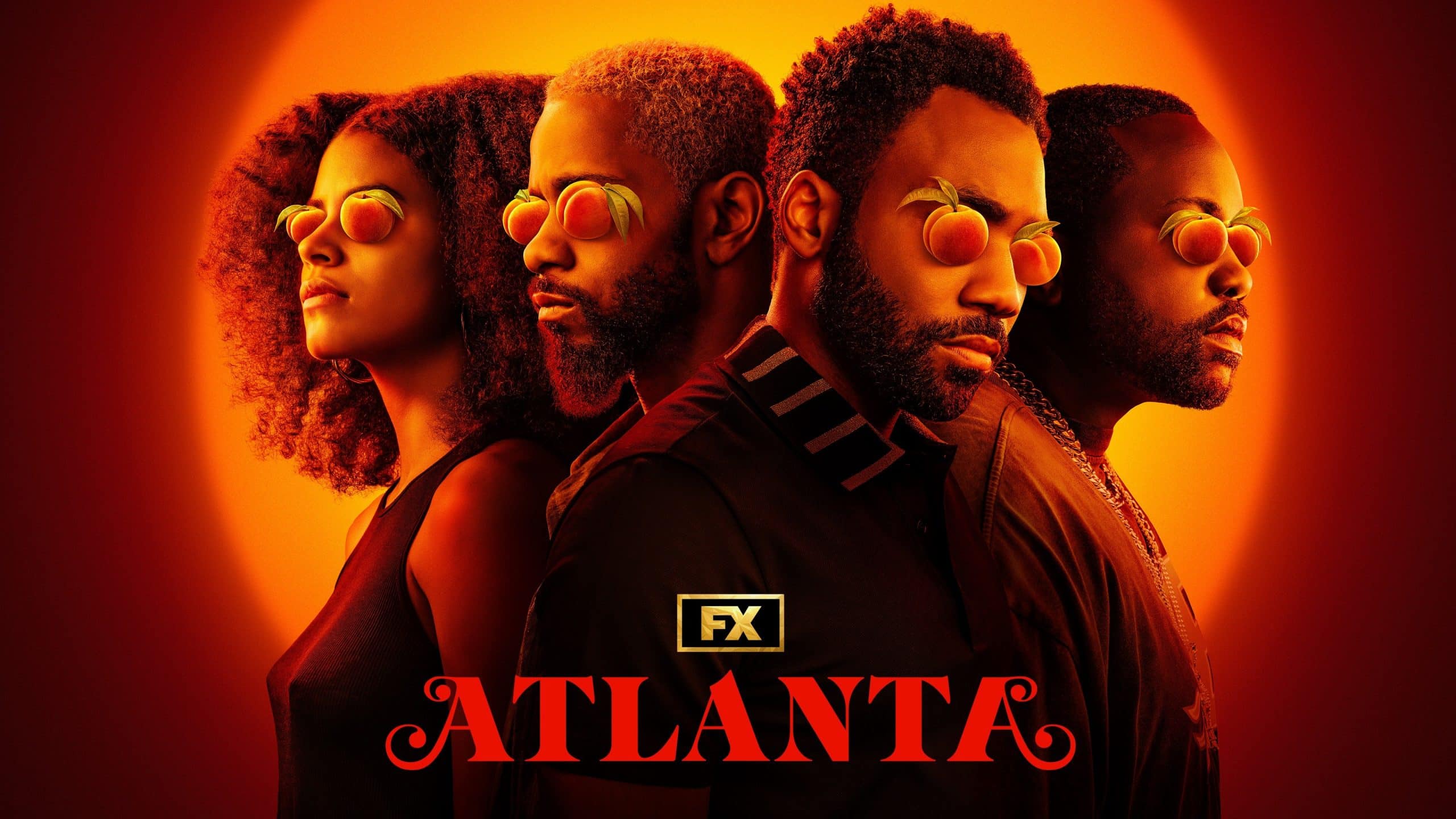