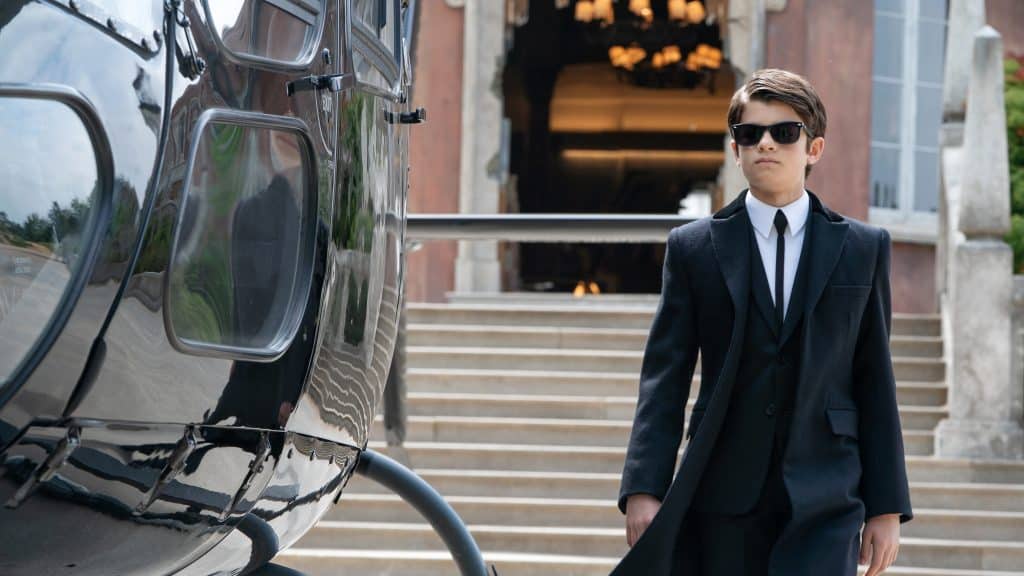 Disney has released a new clip of the upcoming movie, Artemis Fowl, which is coming to Disney+ around the globe on Friday June 12th.

Artemis Fowl was originally going to be released in cinemas this month, but due to the current Coronavirus situation closing cinemas around the world, it was moved to Disney+.

Are you looking forward to Artemis Fowl?