Branagh said, “Artemis Fowl is a true original. In challenging times, a twelve year old criminal mastermind is one heck of a travelling  companion. Smart, funny, and cool as mustard, he’ll take you to new worlds, meet unforgettable characters, and mix magic with mayhem. His own family is everything to him, and (although he’d never admit it), he’d be as proud as I am that families around the world will now be able to enjoy his first amazing screen adventures together, on Disney +.” 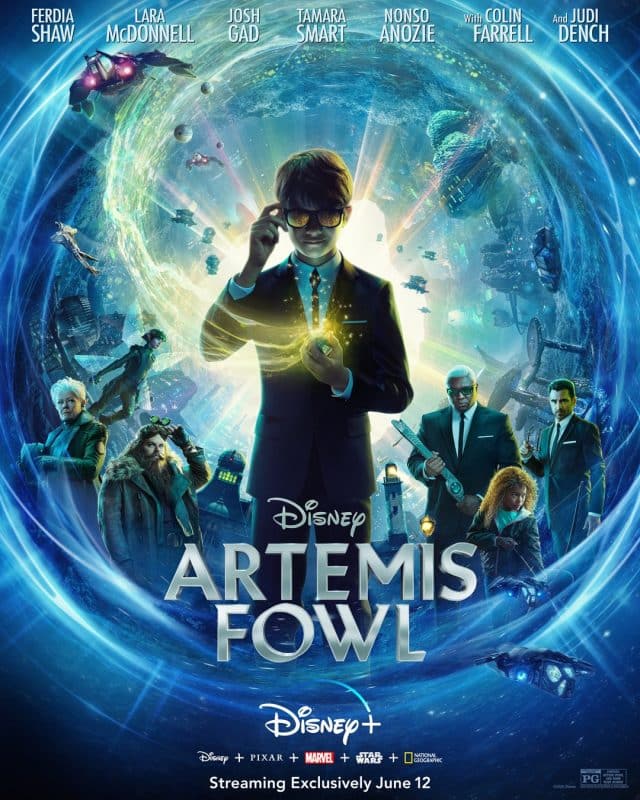 Disney France has confirmed that with the dubbing studios being closed due to the coronavirus, the film will initially be offered only in the original version with subtitles. A French version will be offered at a later date.