Anti-Bullying Week Collection Added To Disney+ In The UK 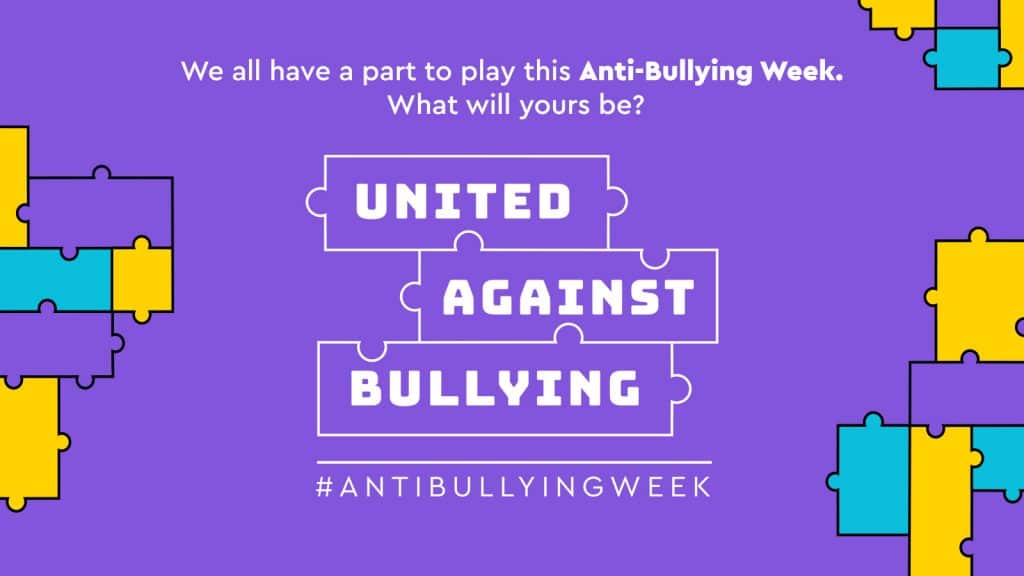 Anti-Bullying Week Collection Added To Disney+ In The UK

This week is “Anti-Bullying” week in the UK and Disney+ has added a new collection of episodes of Disney Channel shows that feature bullying as a storyline.  The collection can be found on the Disney+ homepage.

The theme for Anti-Bullying Week 2020 is: United Against Bullying. This is an opportunity to shine a spotlight on bullying and consider the steps we can take together to stop it.

The collection includes episodes of:

Disney is also using its social media accounts in the UK to promote Anti-Bullying Week.