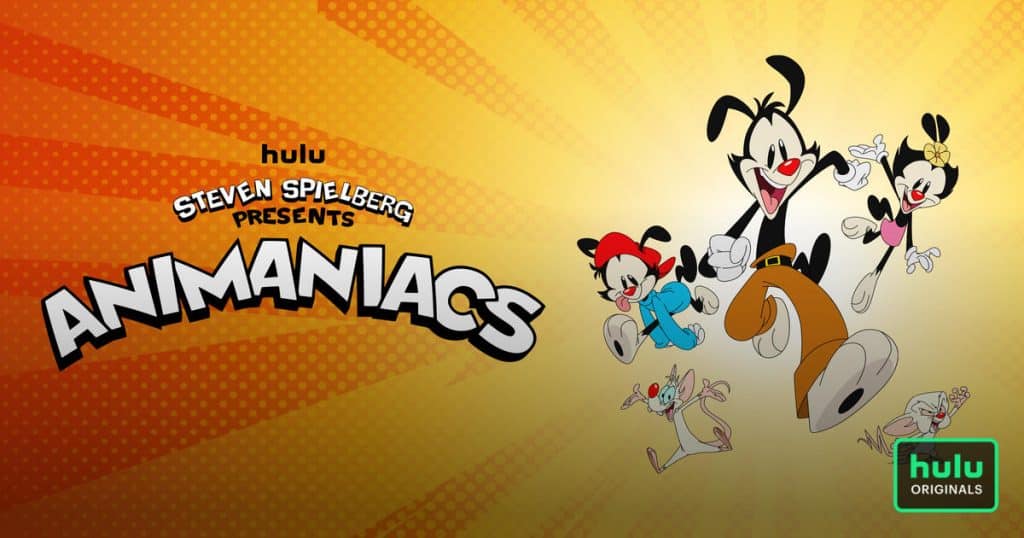 Disney has released the trailer for the third and final season of the Hulu Original animated series “Animaniacs”, which will see Yakko, Wakko, and Dot return with an all-new season of laughs, songs, pop culture parodies, and enough zany antics to fill a water tower (or at least 10 episodes!). Pinky and Brain’s never ending plans to take over the world journey them to the ends of new lands, deserts, and even the space-time continuum. And while new friends, Starbox and Cindy continue their play date, the Warner siblings must battle their way out of a video game, learn the secrets of being a teen influencer, and escape a mad scientist’s island all while finding time to teach us about the threat of global warming!

Check out the “Animaniacs” trailer below: 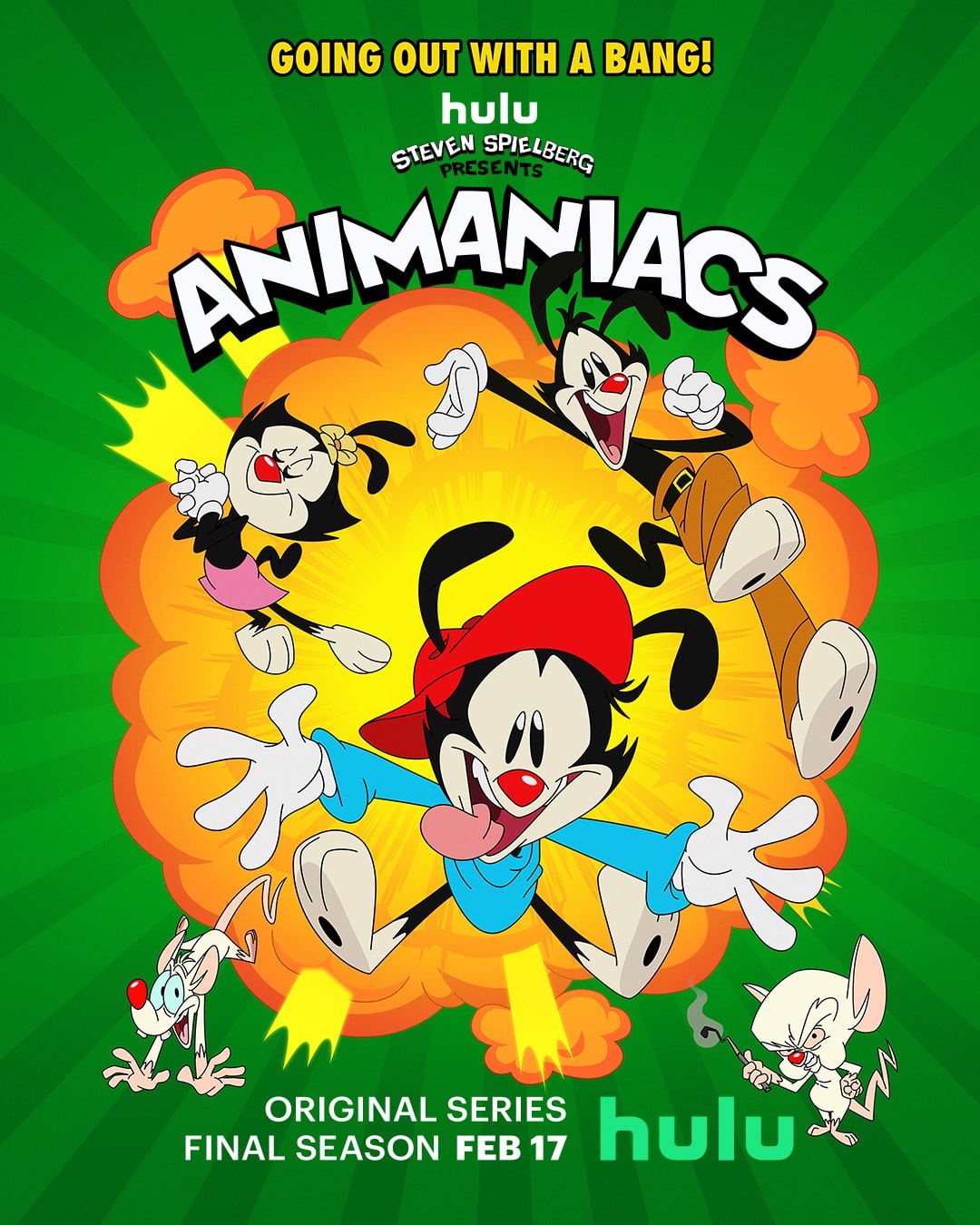 The first two seasons of the “Animaniacs” revival are also available to stream on Hulu.

Season three premieres on Hulu in the United States, with all ten episodes on February 17th 2023.

Are you looking forward to the return of “Animaniacs”?

Roger has been a Disney fan since he was a kid and this interest has grown over the years. He has visited Disney Parks around the globe and has a vast collection of Disney movies and collectibles. He is the owner of What's On Disney Plus & DisKingdom. Email: Roger@WhatsOnDisneyPlus.com Twitter: Twitter.com/RogPalmerUK Facebook: Facebook.com/rogpalmeruk
View all posts
Tags: animaniacs 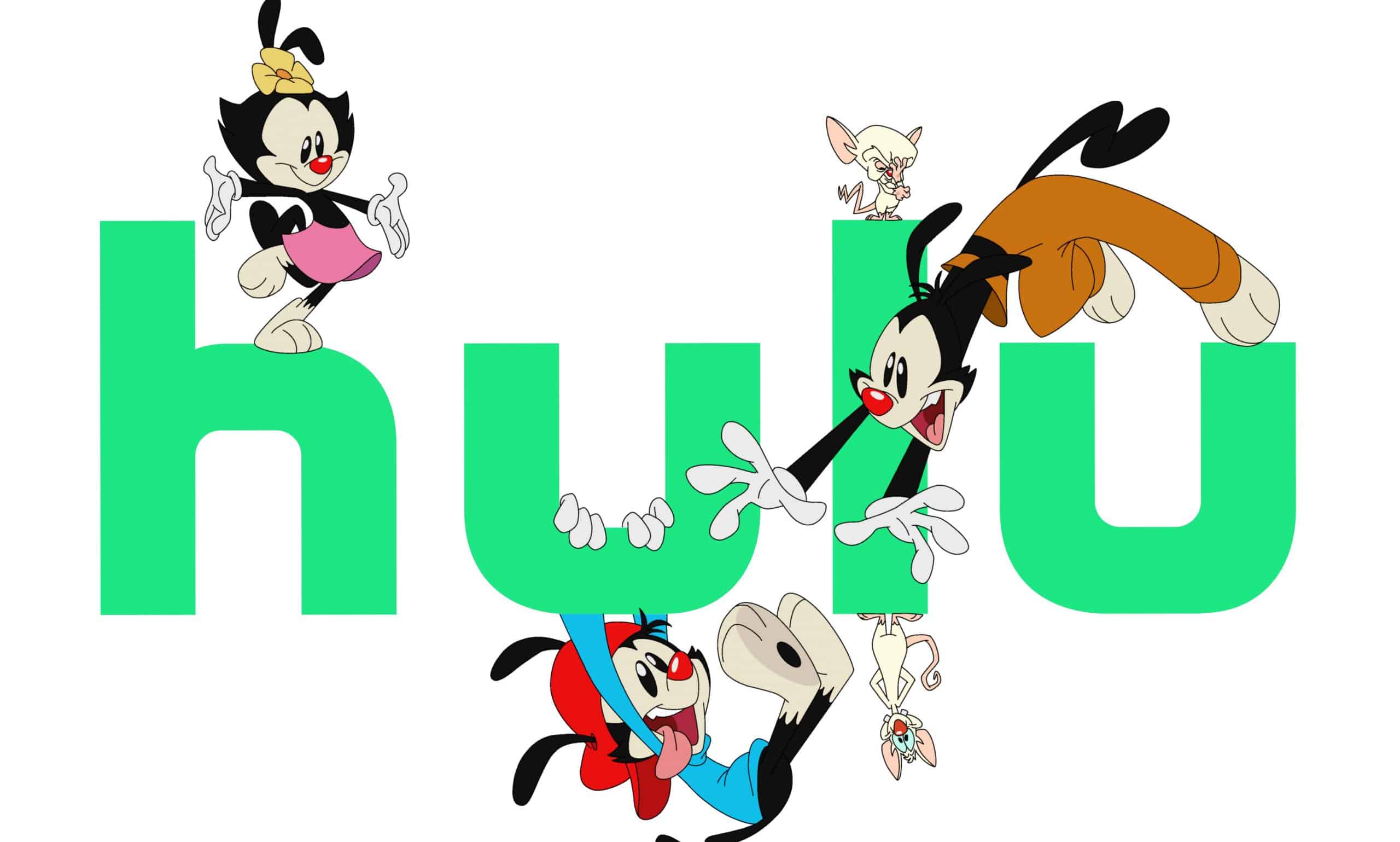