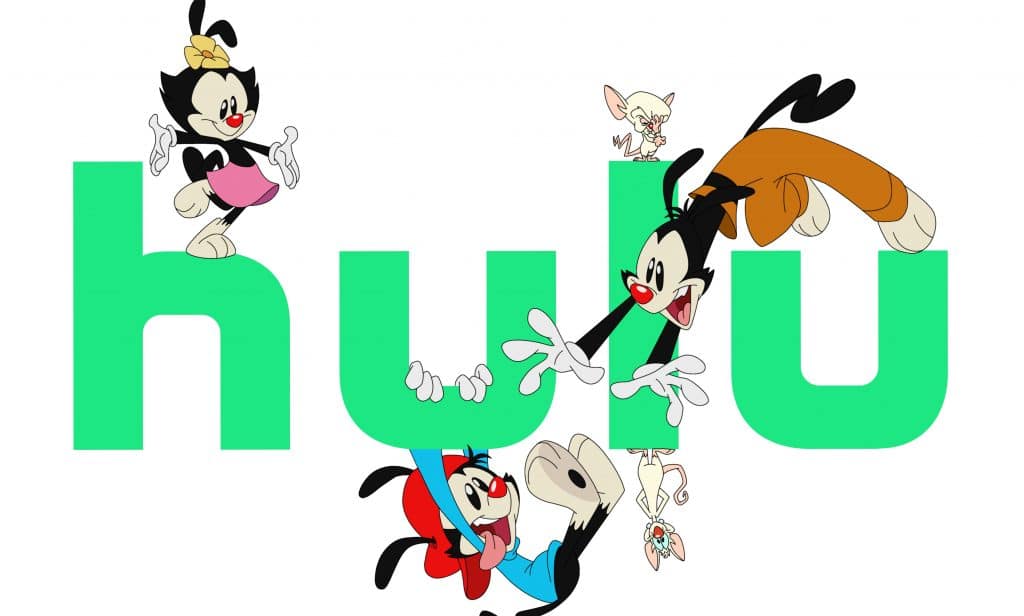 During today’s Television Critics Association’s Winter Press Tour event, Disney announced that the hit animated series “Animaniacs” will be returning for a third season on Hulu. Following a successful first season and practically blowing up the internet, “Animaniacs” has been renewed for a third, zany season on Hulu consisting of 10 episodes. The series garnered […]