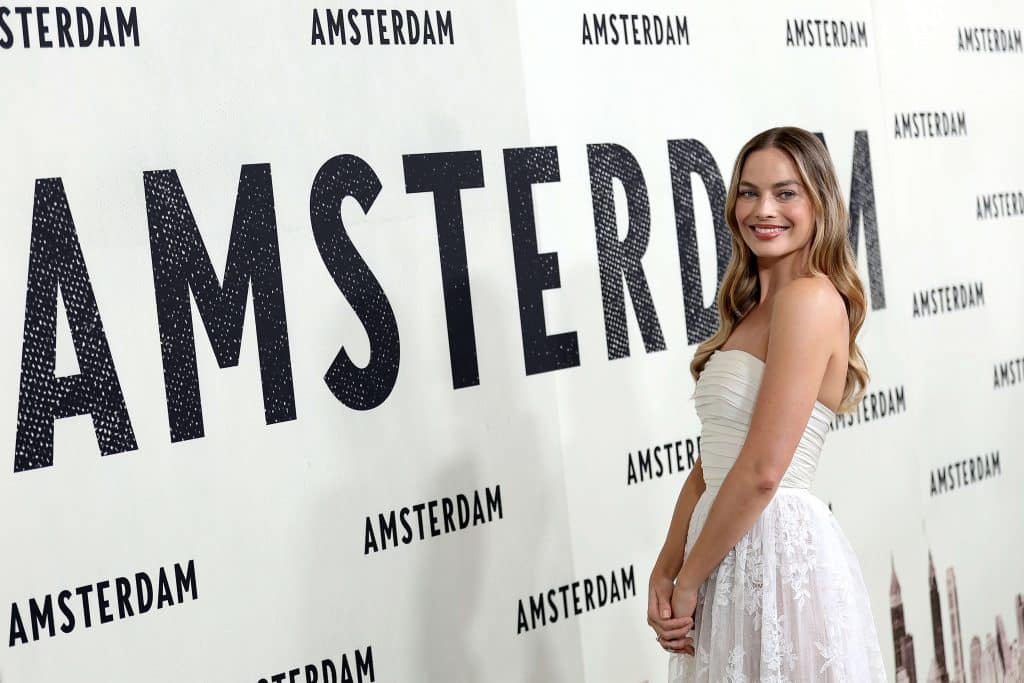 Check out the photos from the premiere below: 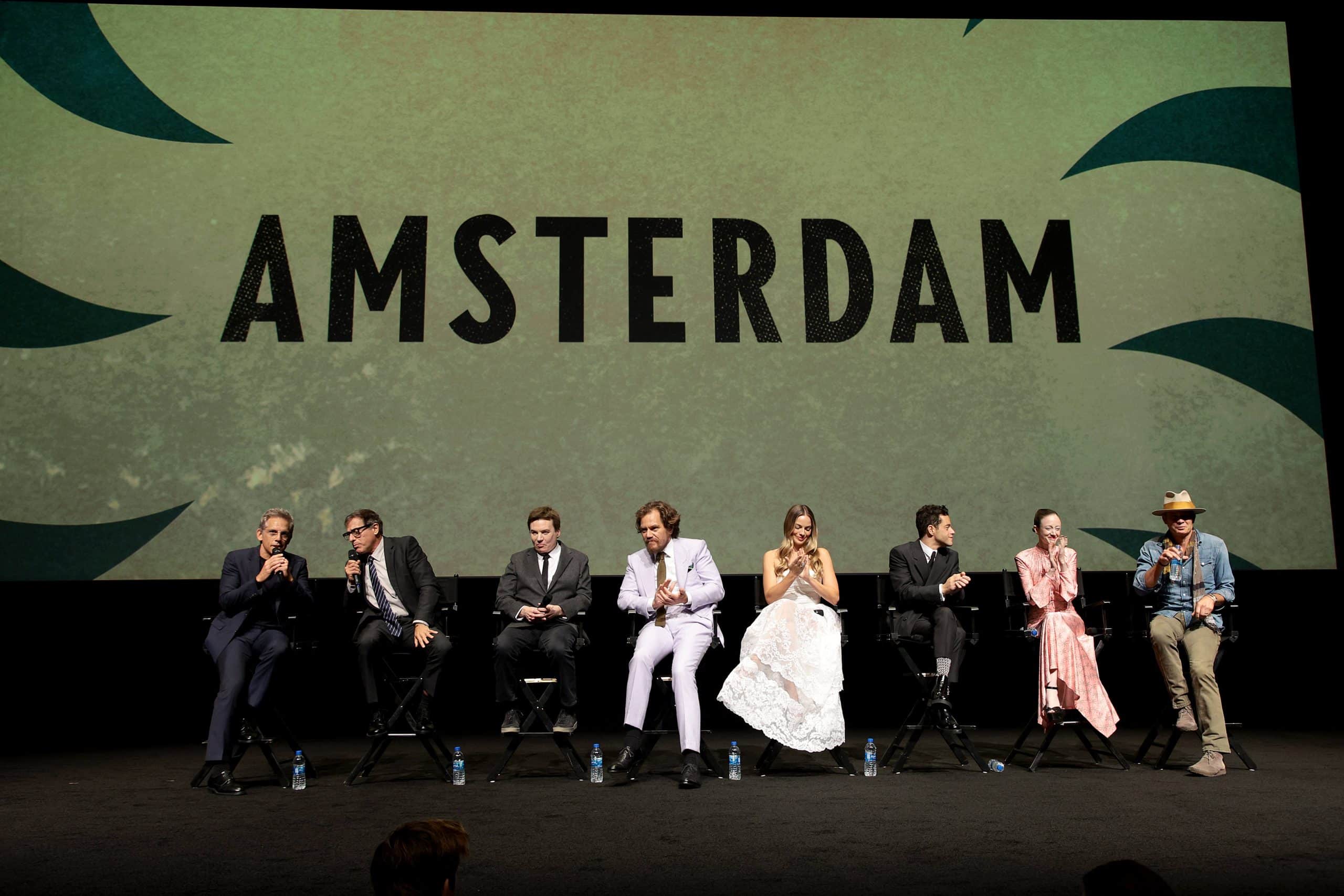 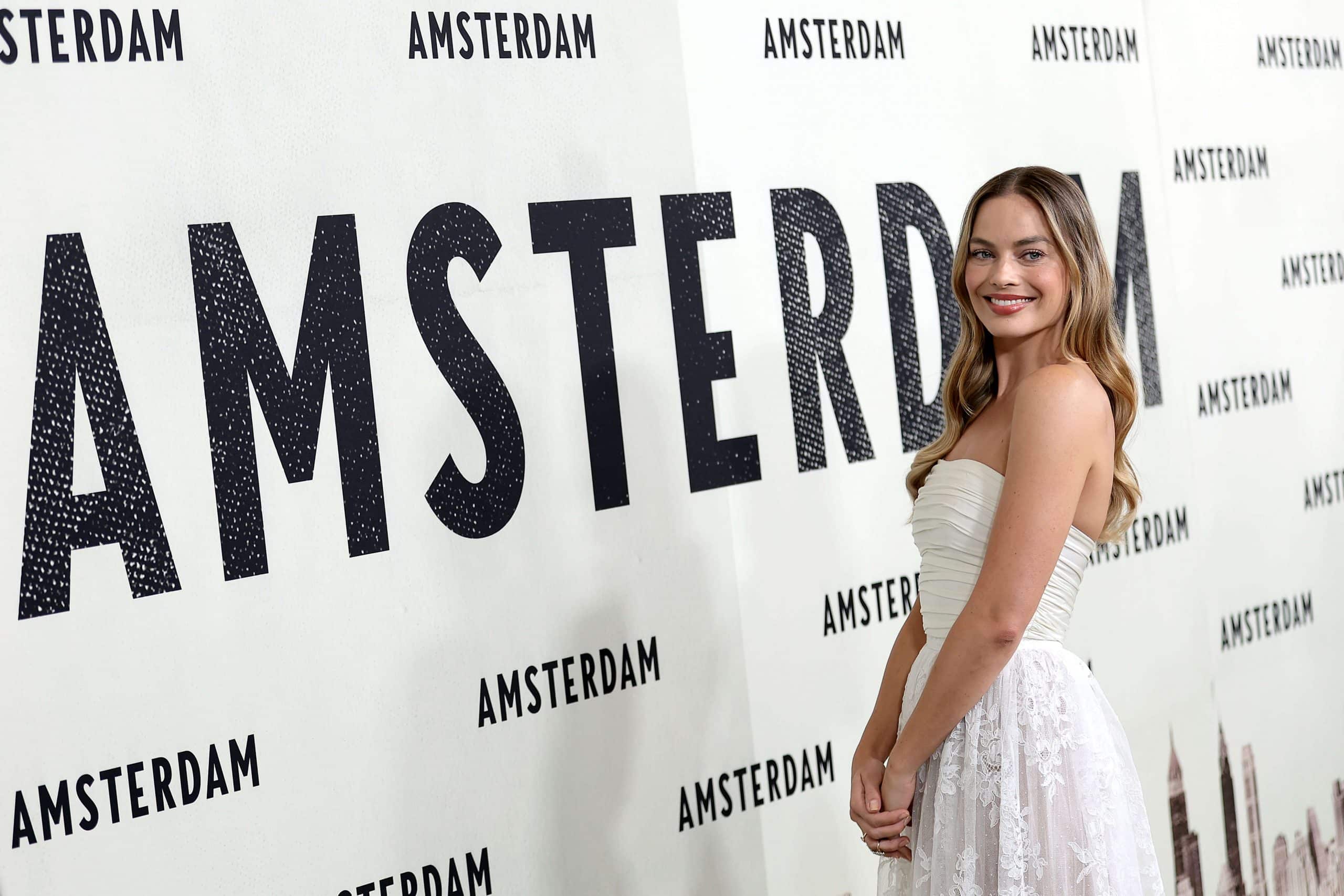 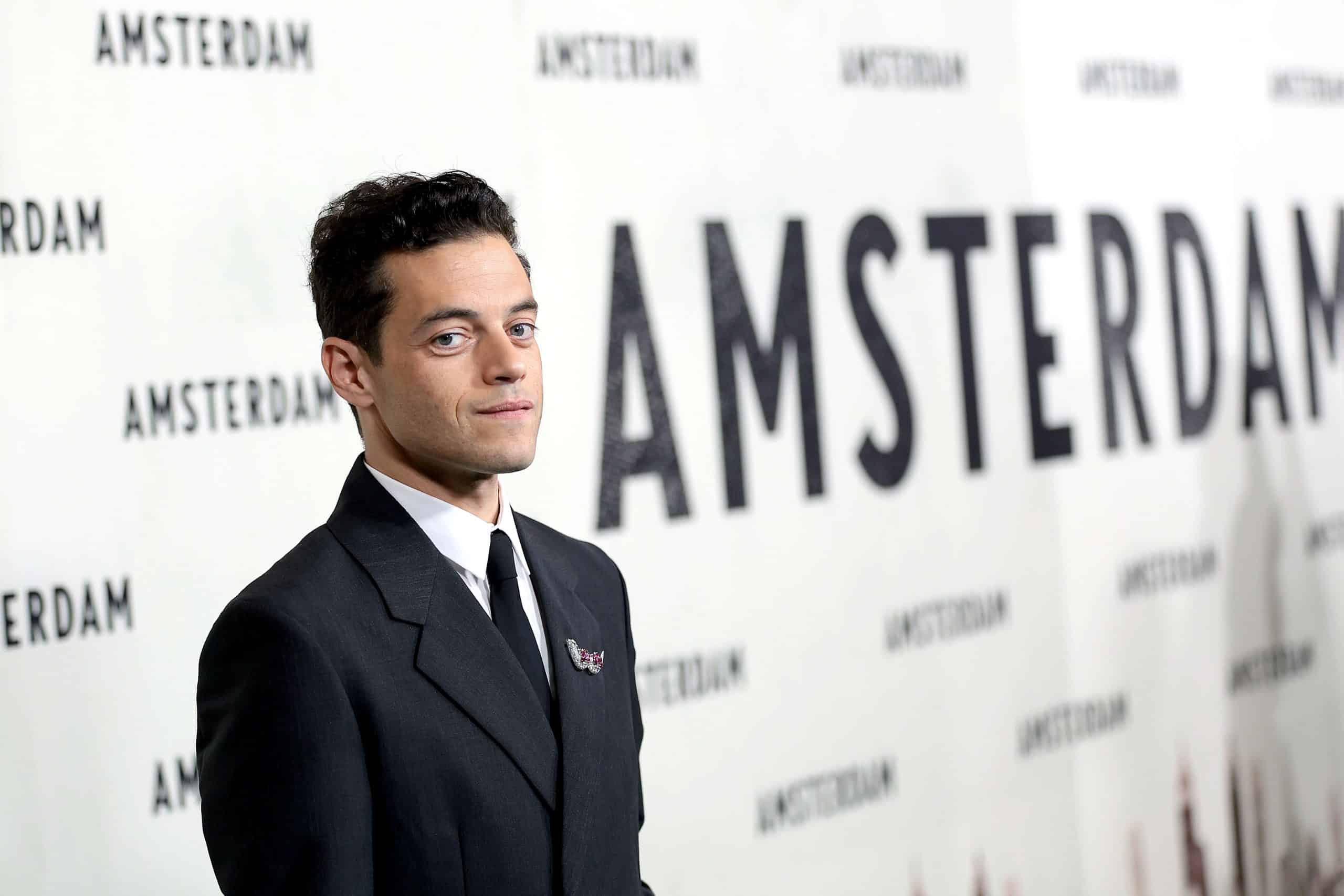 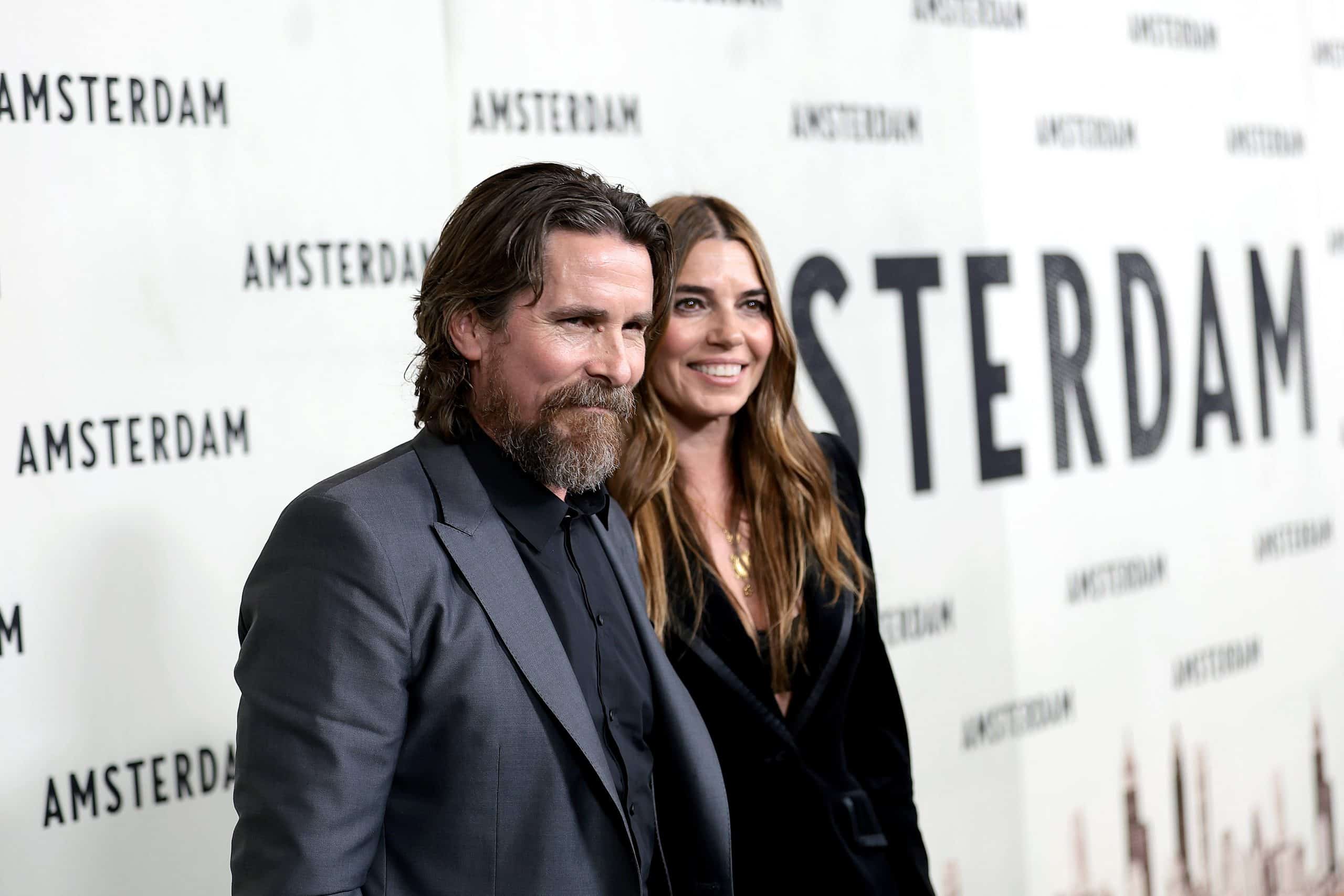 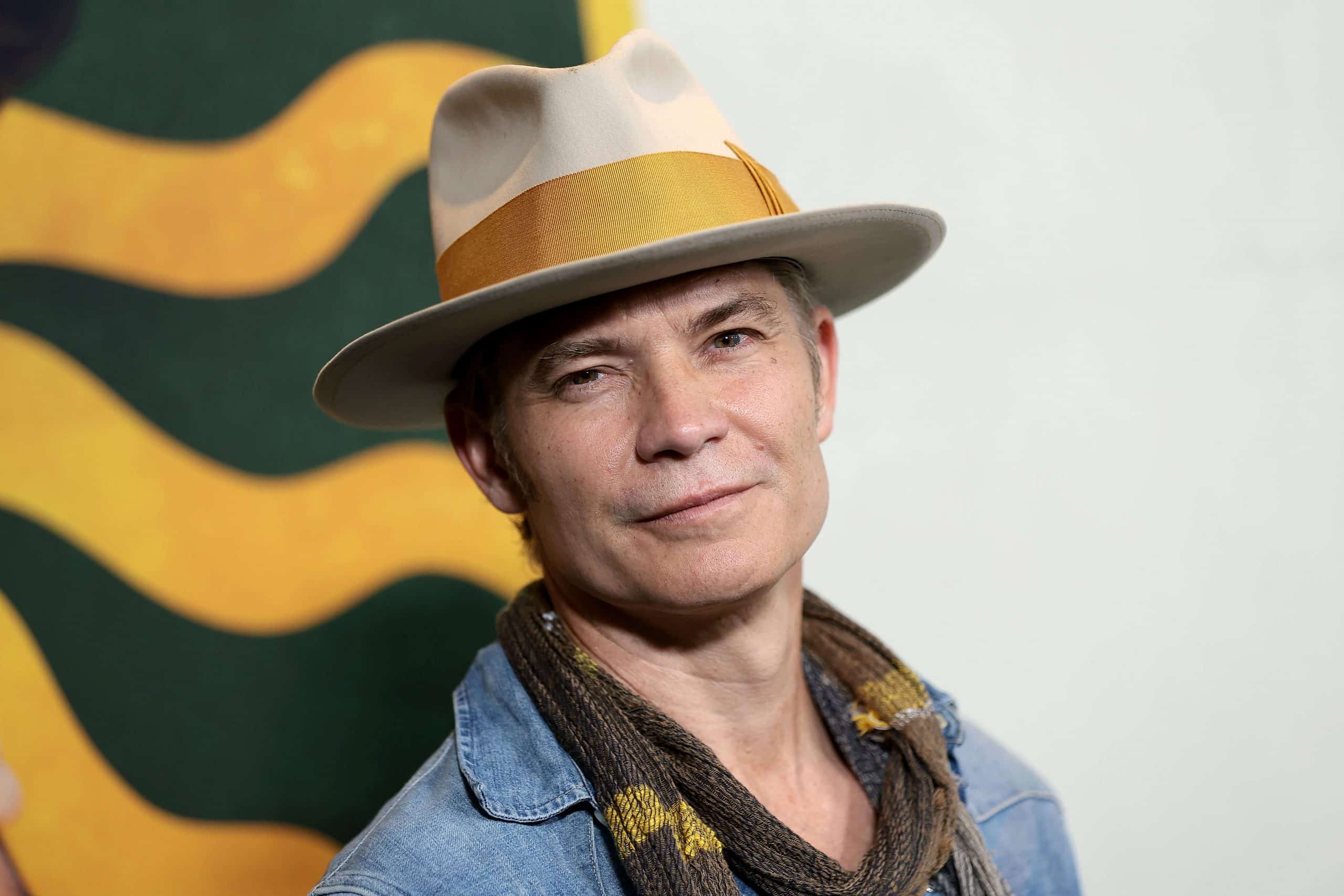 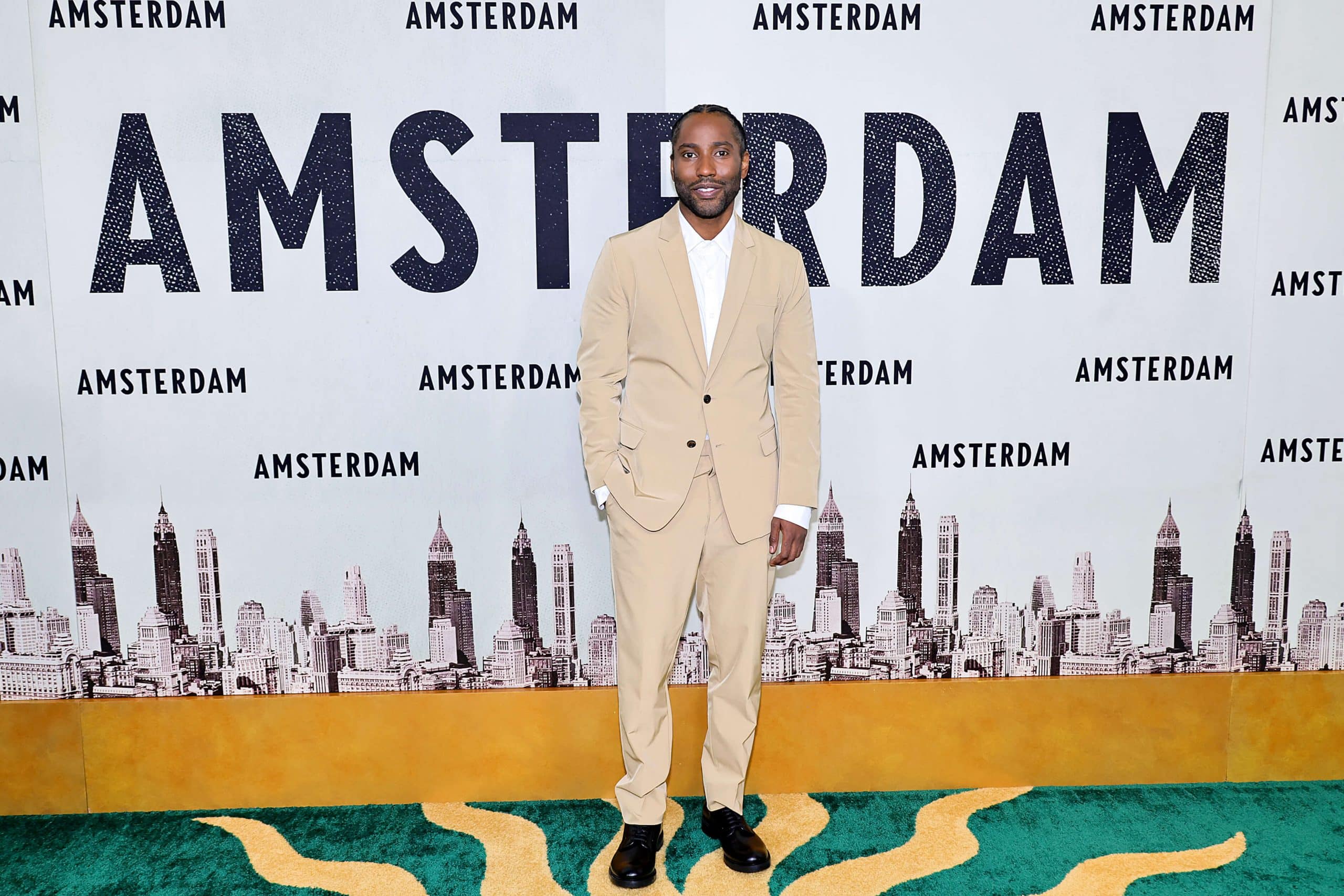 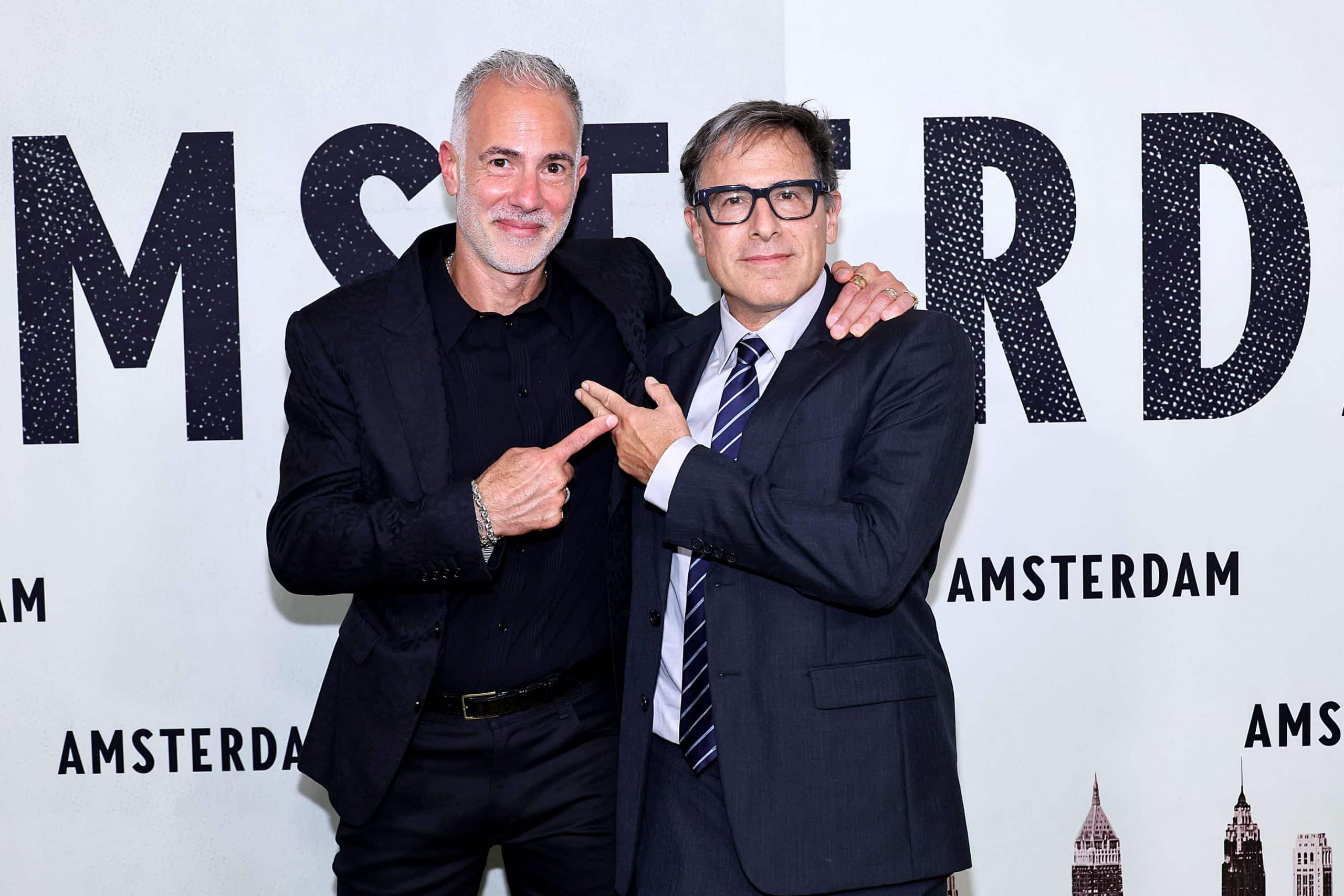 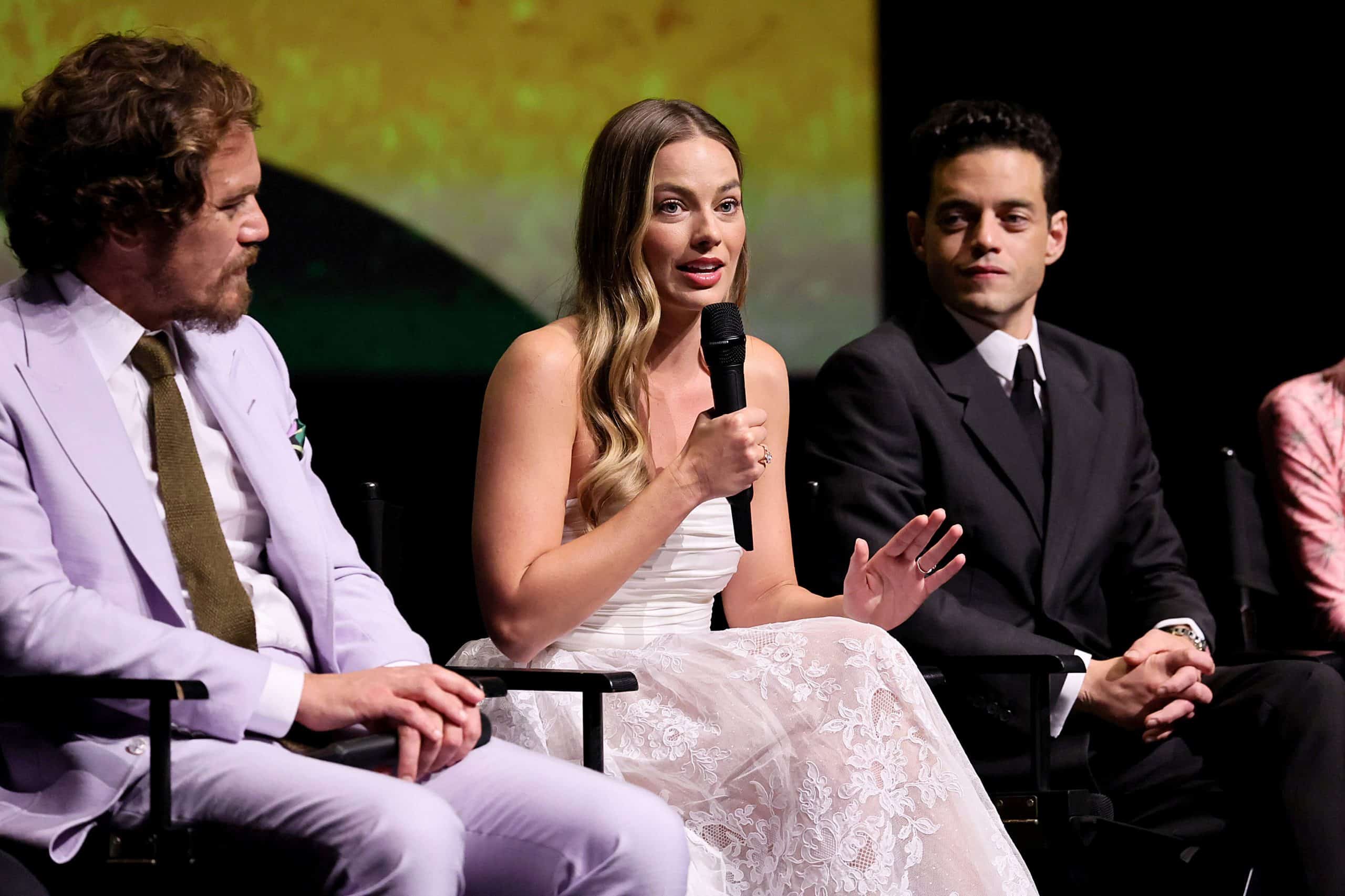 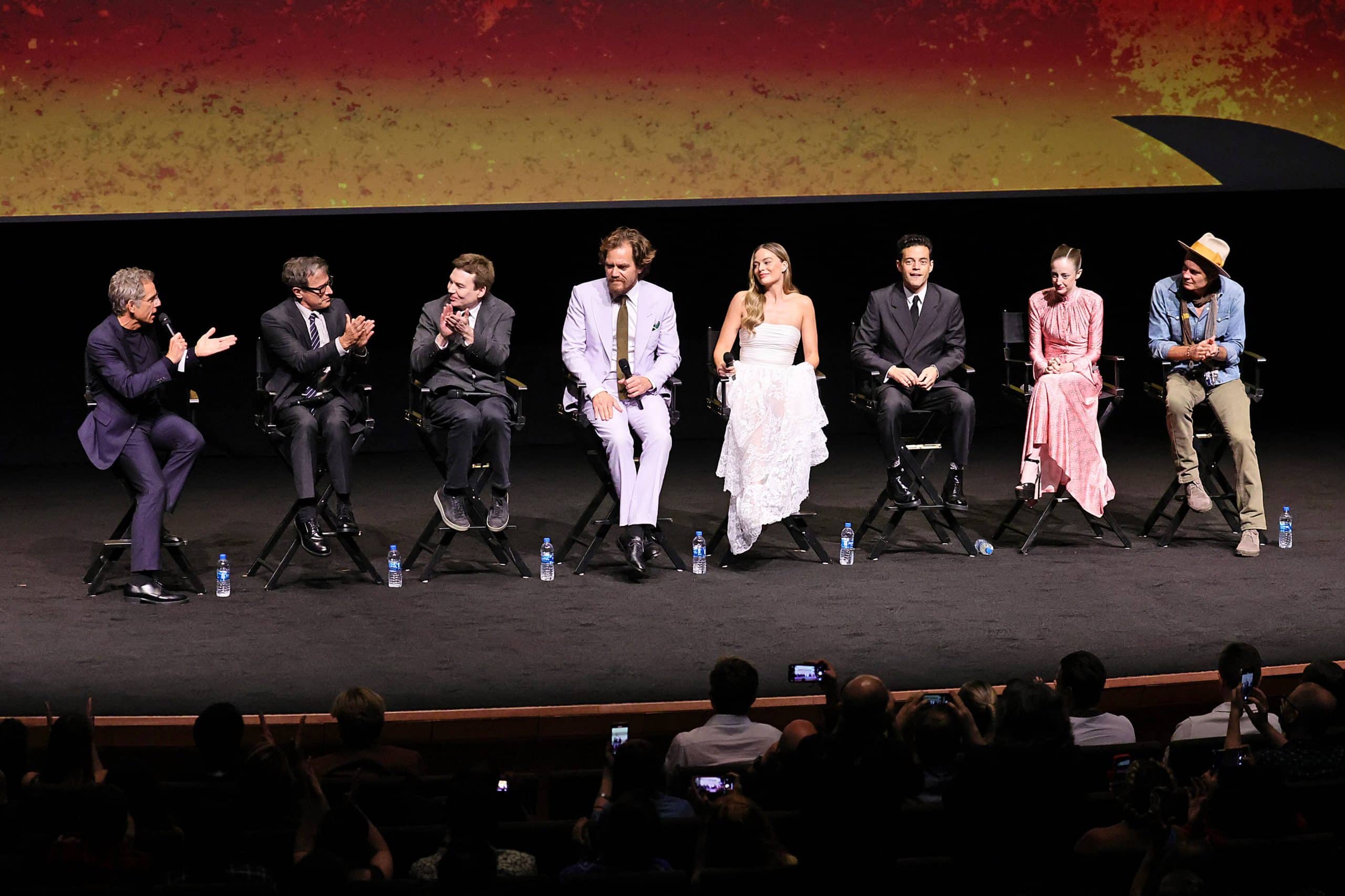 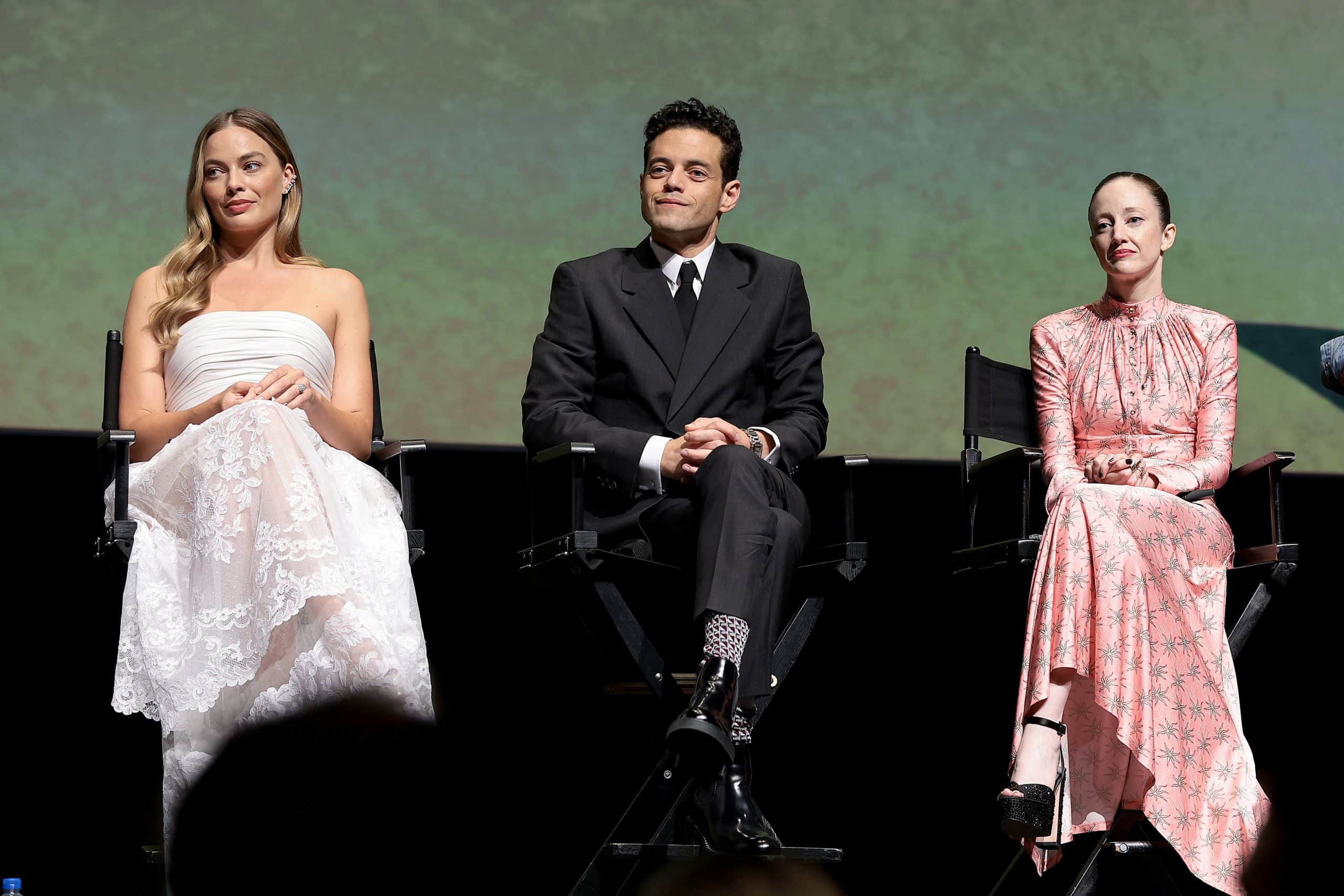 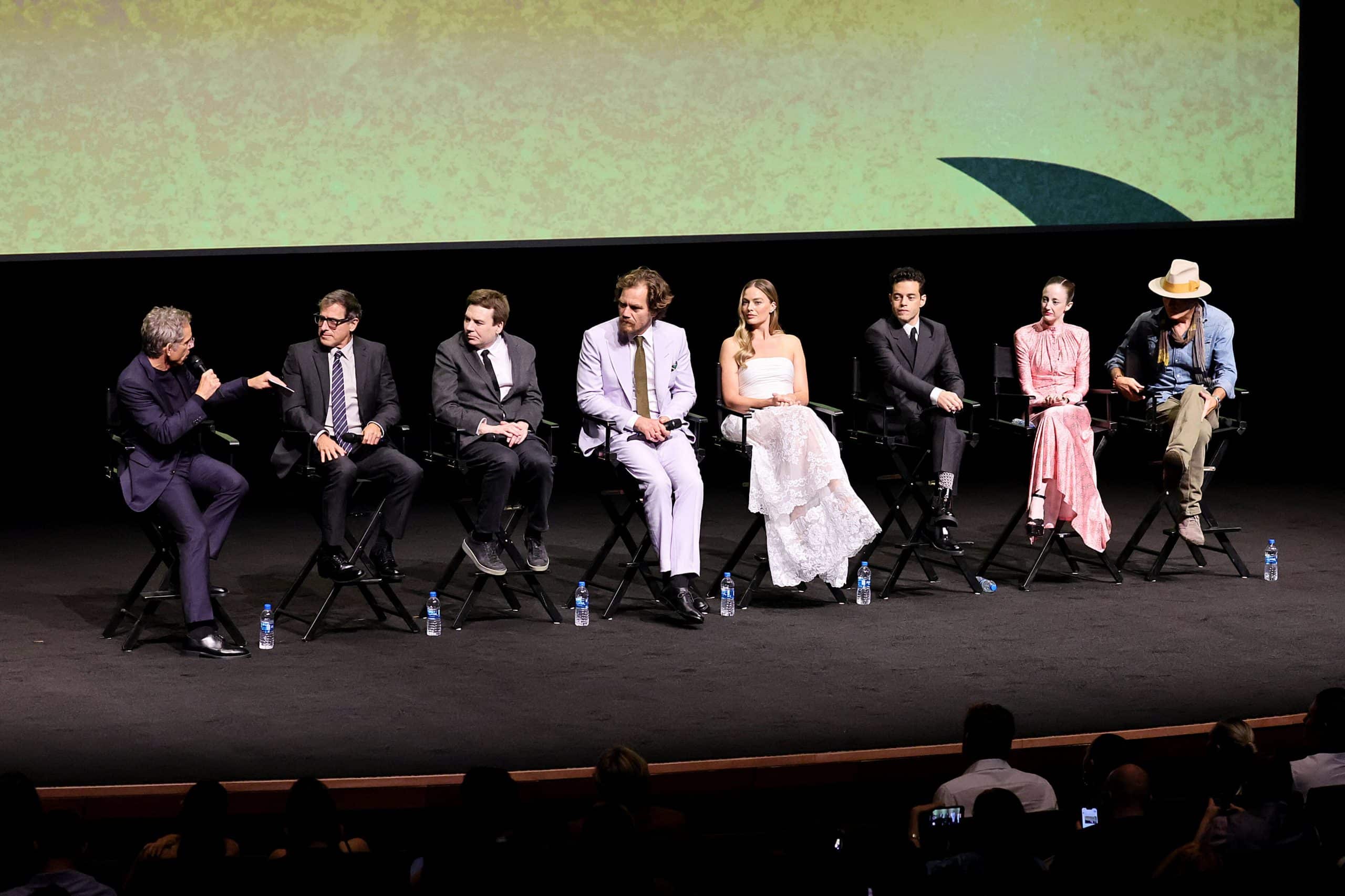 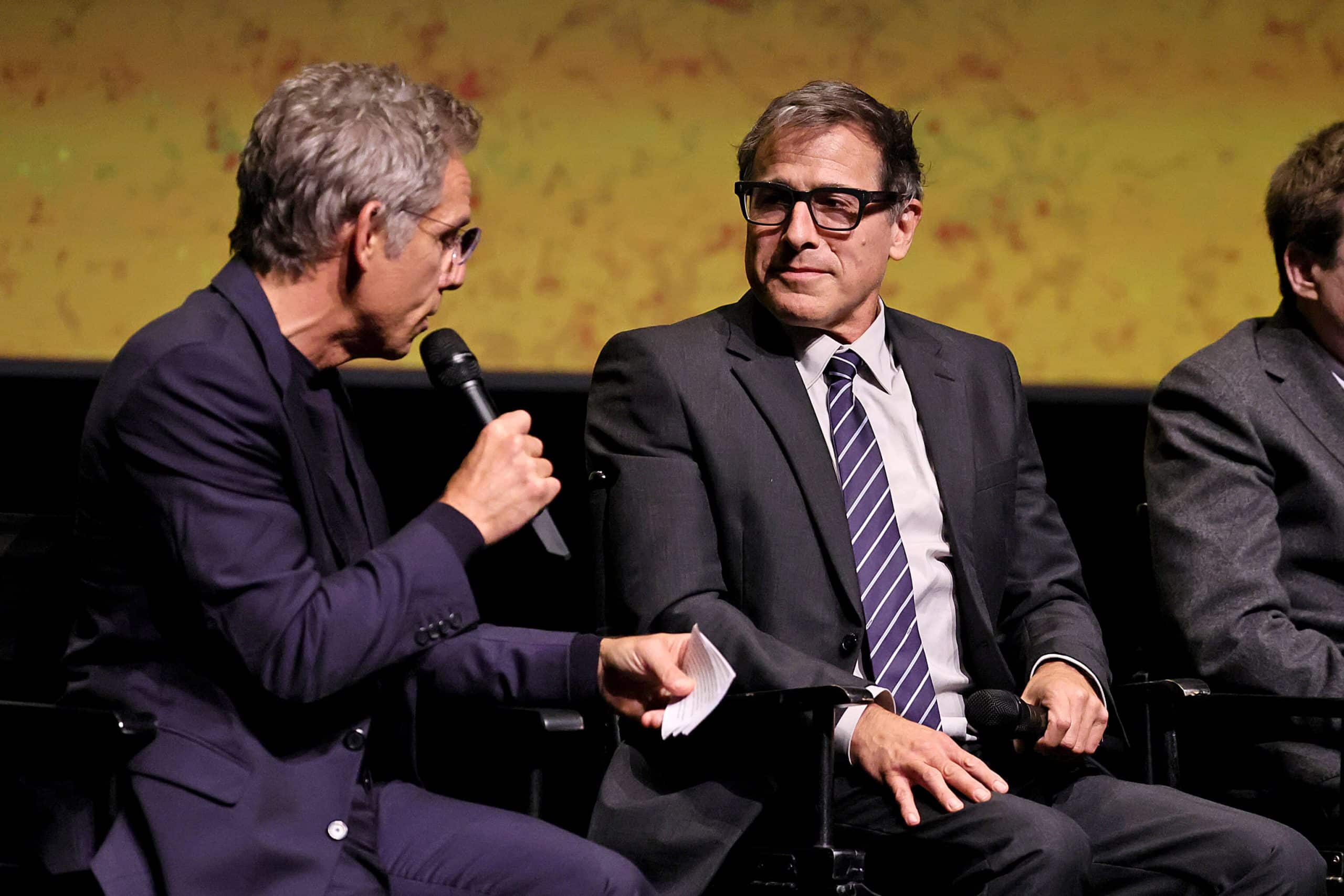 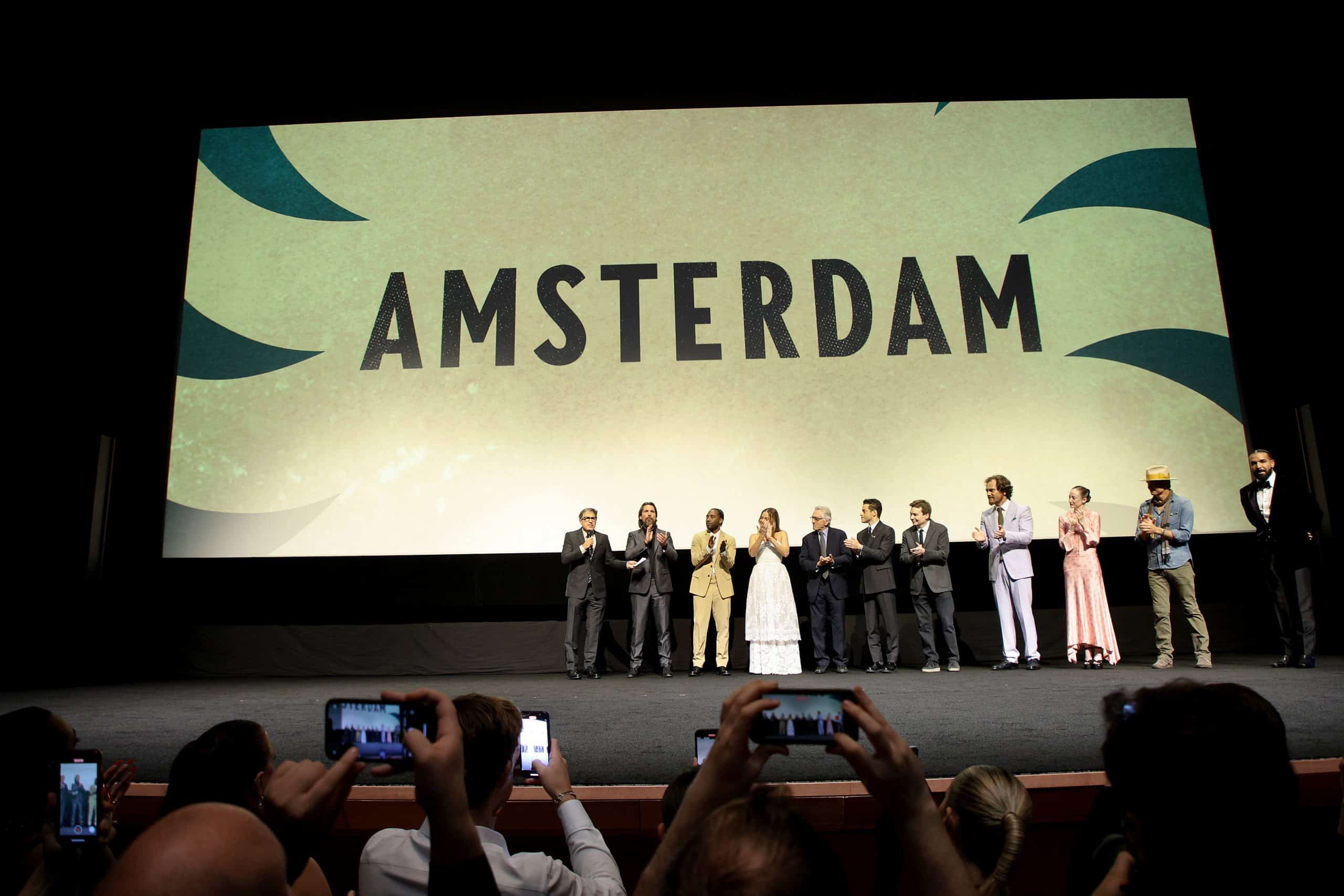 From 20th Century Studios, New Regency, and acclaimed filmmaker David O. Russell comes “Amsterdam,” an original crime epic about three close friends who find themselves at the center of one of the most shocking secret plots in American history. 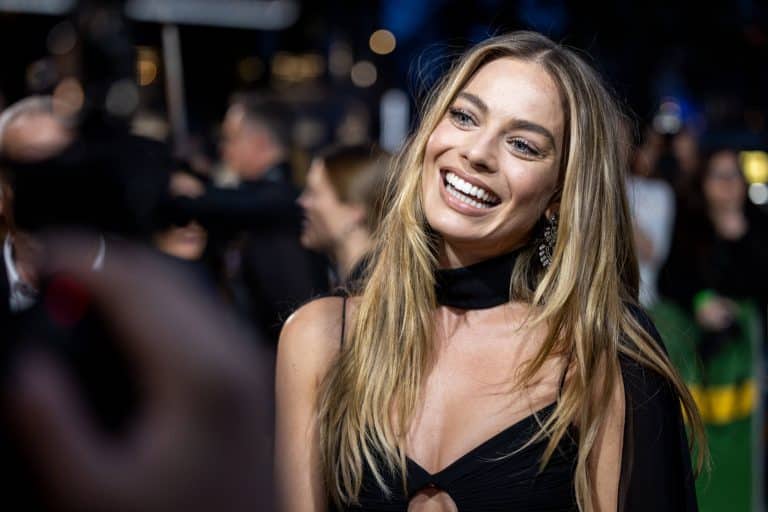