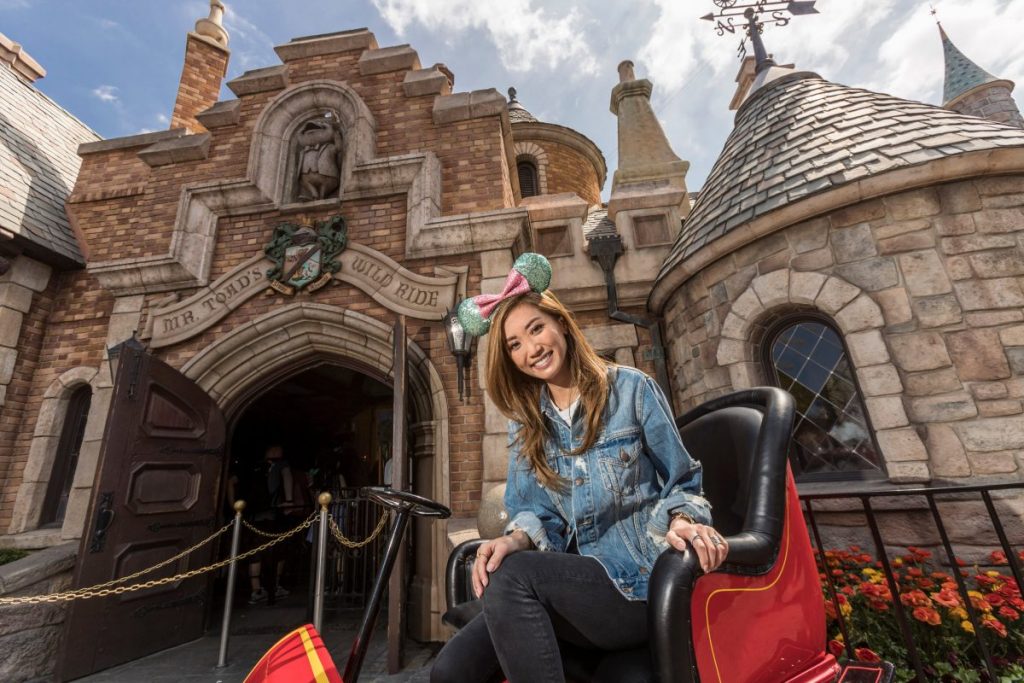 Disney have announced that Disney Channel actress Brenda Song (“The Social Network”) will return to the channel to play the lead voice role in “Amphibia,” an animated comedy series premiering this summer on Disney Channel and DisneyNOW.

In production now, Song plays 13-year-old Anne Boonchuy, an independent and fearless teen who is magically transported to the fantastical world of Amphibia, a rural marshland full of frog-people. The announcement was made today as Song celebrated her birthday at Disneyland Park in Anaheim, California. 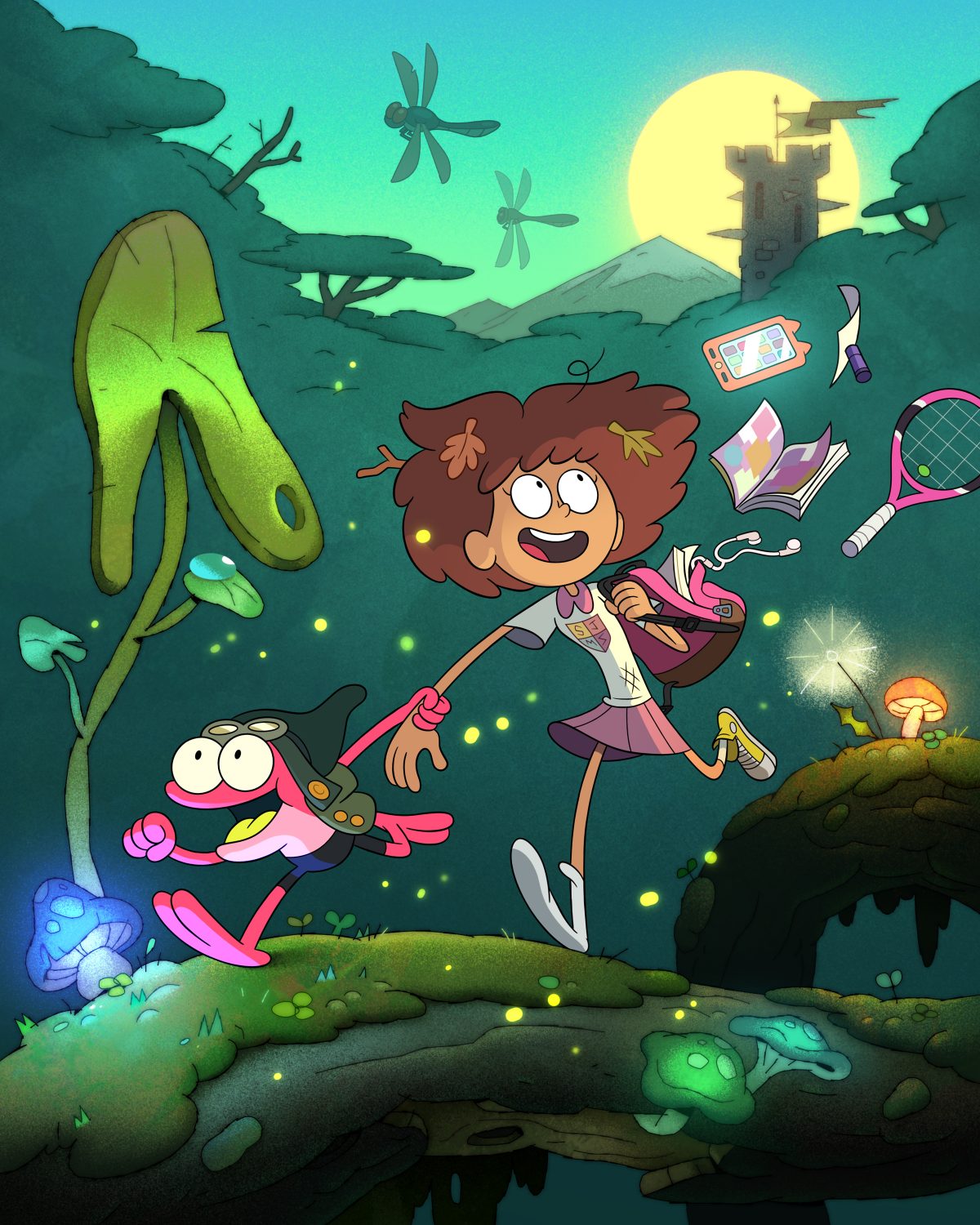 While Disney+ was not mentioned in the official details, Disney Channel content is expected to be a major part of the new streaming platform, so expect to see “Amphibia” on Disney+ soon.