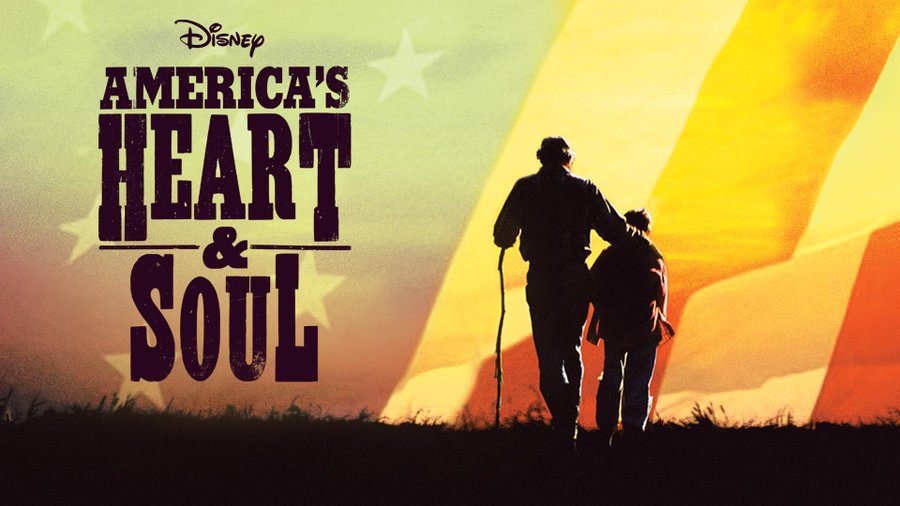 A filmmaker takes a massive road trip across the United States of America to meet some of the most inspiring people in the country in the 2004 film, “America’s Heart and Soul.” Louis Schwartzberg finds Americans from every region of the country who help demonstrate America’s capacity for greatness. We learn more about the majestic landscape that makes up the Northeast, Southeast, Southwest, Midwest and West Coast while also learning more about the people who inhabit it.

I’m grateful for the intentions of this documentary, but I can’t say that it kept my attention. These people need to be highlighted. They come from different cultures, backgrounds, races and religions, but they all make up the symbiotic circle that leads to America’s capacity to be good. I love what Schwartzberg was trying to do, but I was bored with the execution. I needed some better transitions for my enjoyment. 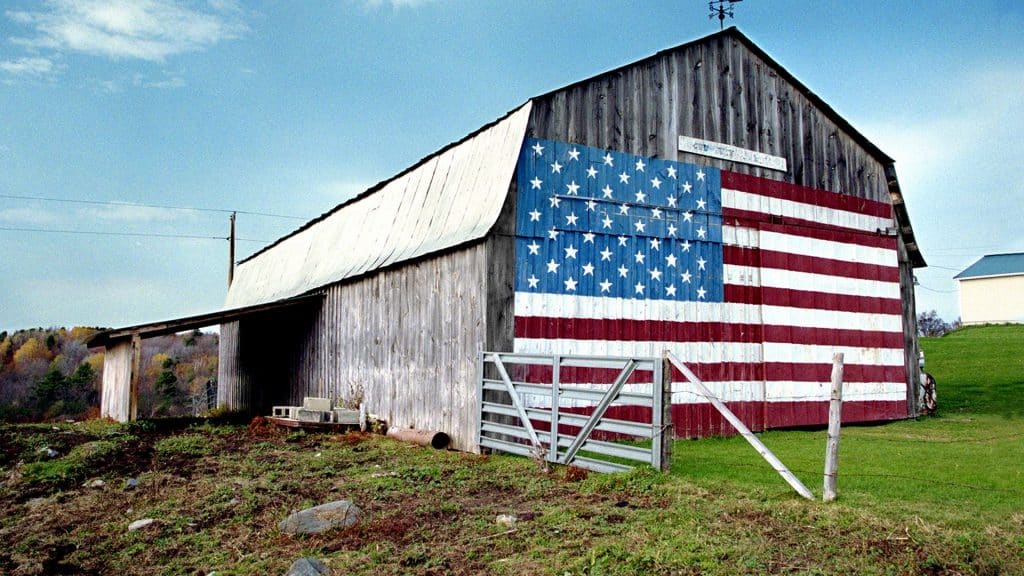 Personally, I would’ve liked it better if there were a narrator to help guide the viewing experience. Some of the transitions were rough and someone speaking over the video serving as an invisible guide probably would’ve made it easier. I love documentaries and I’m a big fan of the efforts. I would like to see more documentaries along this vein. There are so many great ordinary people in this world who help to make it extraordinary. I prefer to see the spotlight put on them rather than an athlete, celebrity or politician.

This is one of the films that Disney recommended for fans to tour Disneyland through film during the shutdown. It’s meant to represent Main Street USA. In that sense, it does an amazing job. Every one of these people serves as a steward to some sort of main street, whether it’s an ice cream maker in Vermont or a church choir singer in Alabama. This film does a solid job of demonstrating that despite whatever regional differences we may have, Americans have far more in common. This is a good lesson for Americans to learn for the rest of the world, as well. We may be separated by language barriers, religion and cultural differences, but, at the end of the day, we will have far more in common, all we have to do is get to know each other, make an effort and we’ll see the greatness everywhere.

Have you seen “America’s Heart and Soul?” What did you think of it?

Jeremy has been a big Disney fan since he was a kid growing up during the Disney Renaissance. One day he hopes to go to every Disney Park in the world.
View all posts
Tags: America's Heart and Soul, disney, Disneyland Tour, retro review, review