Disney has released some new images from the upcoming Disney+ Original Series, “American Born Chinese”, which is coming to the streaming platform in spring 2023.

The new series is based on the graphic novel by Gene Luen Yang, “American Born Chinese” is a genre-hopping action comedy that tells the story of Jin Wang, an average teenager juggling his high school social life with his home life. When he meets a new foreign student on the first day of the school year, even more worlds collide as Jin is unwittingly entangled in a battle of Chinese mythological gods. 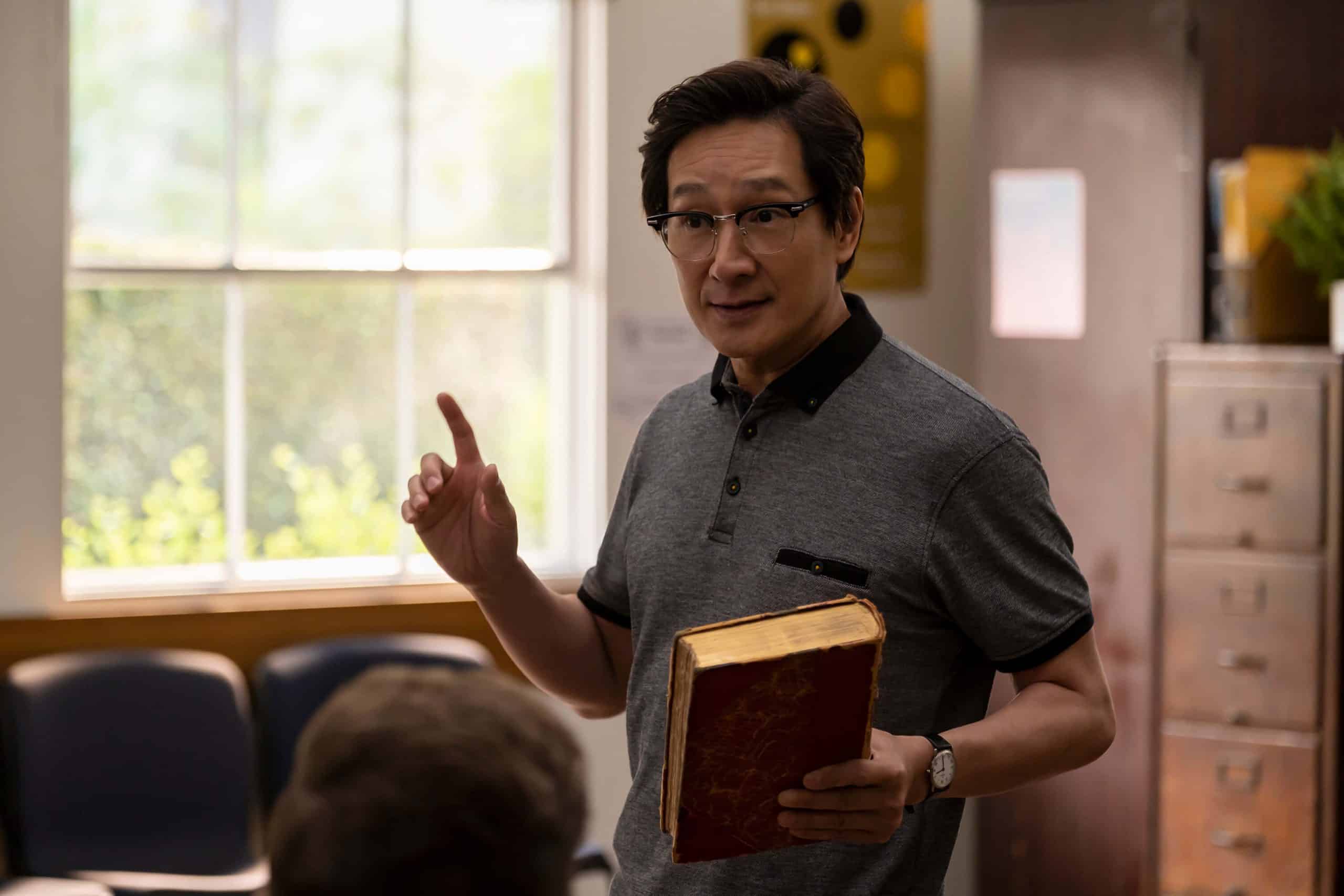 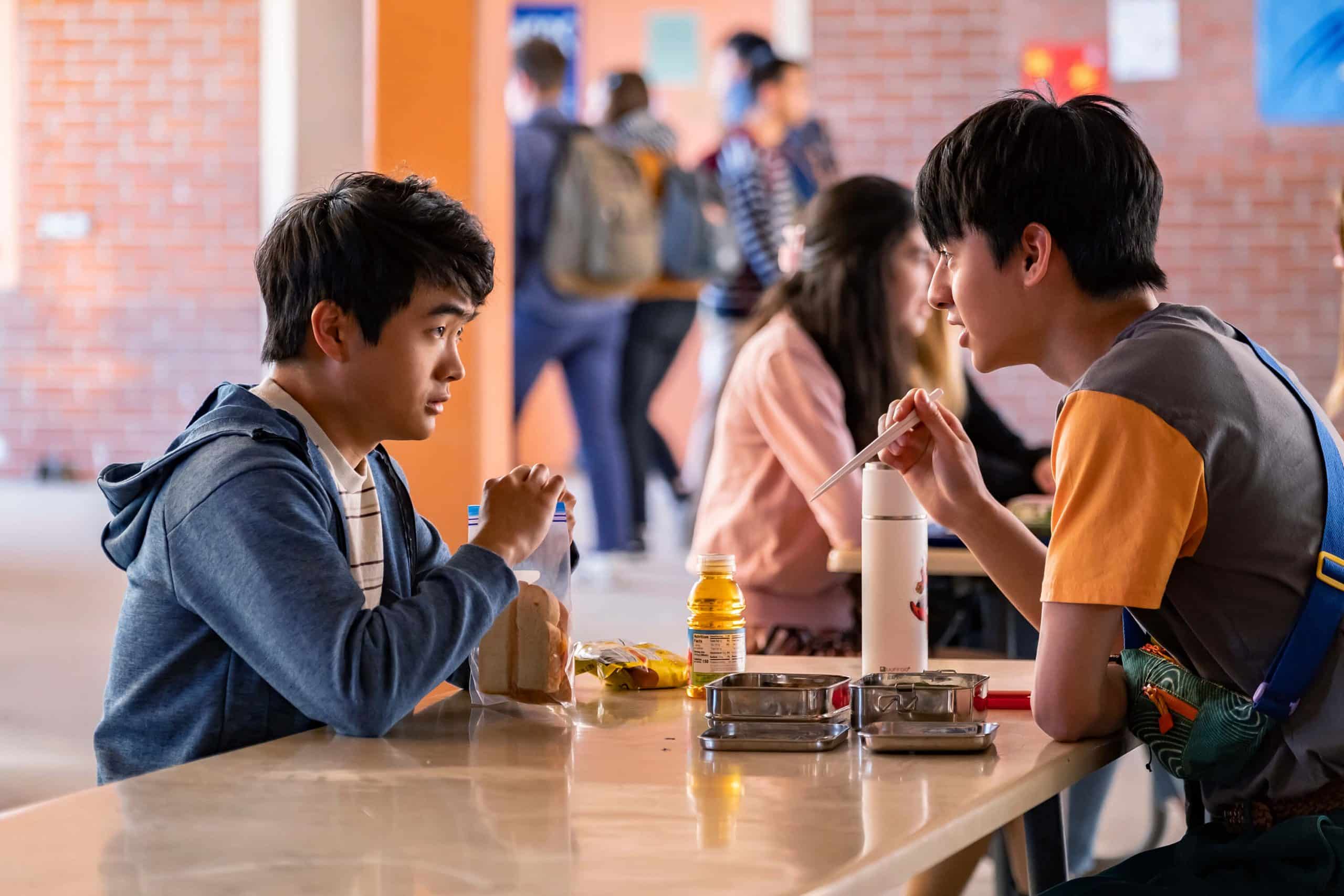 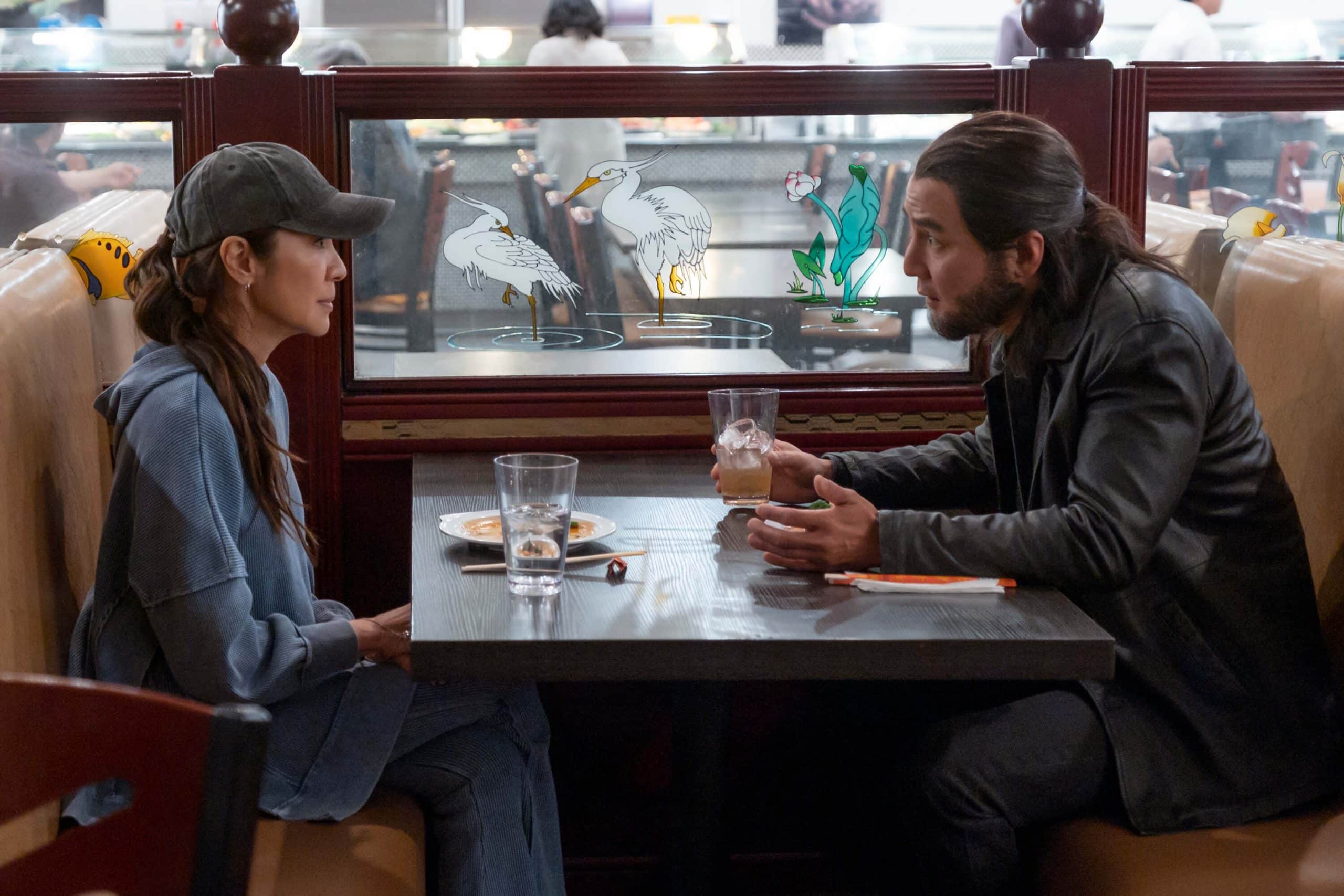 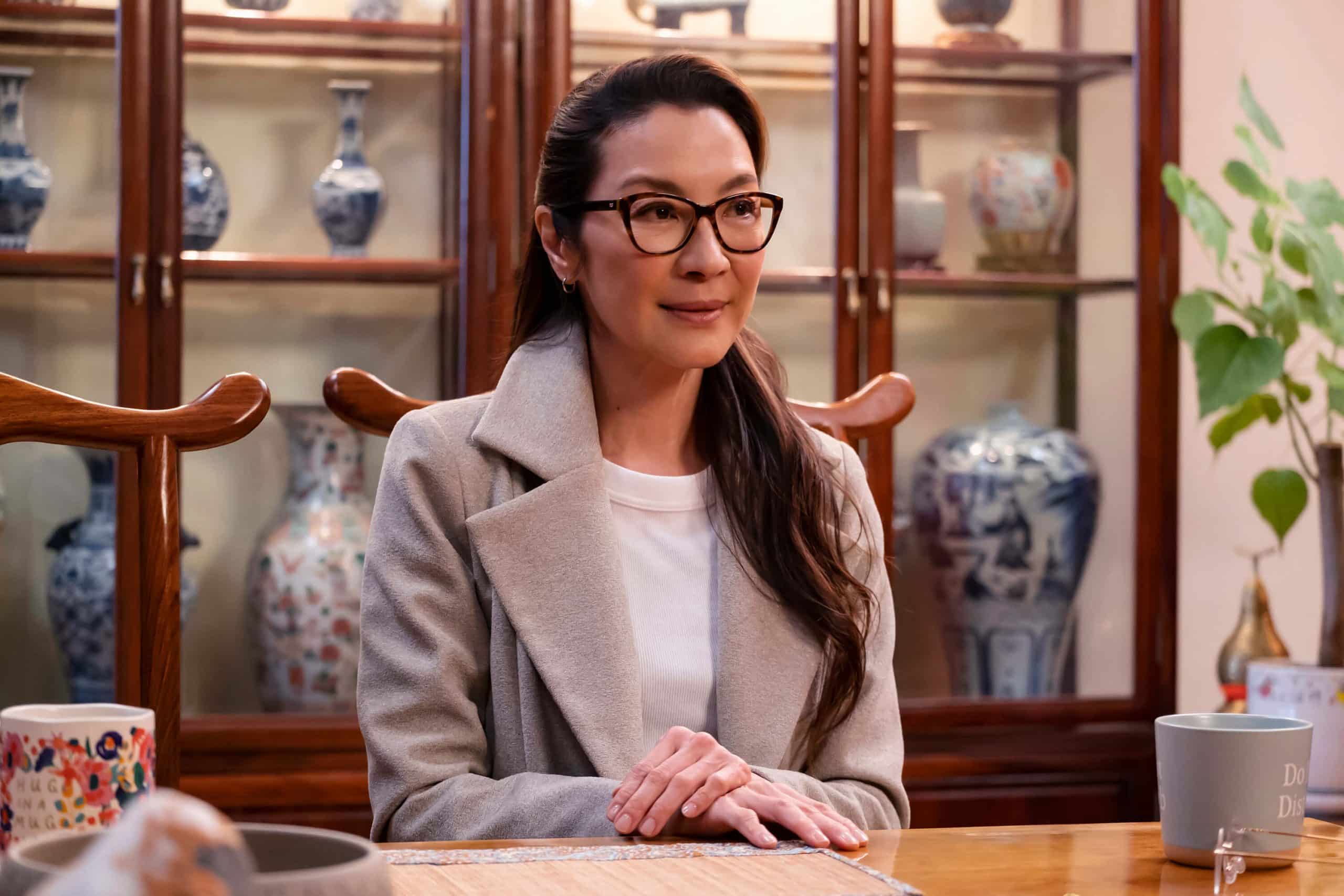 Back at the D23 Expo in September, a behind-the-scenes look at the series was released.

Are you looking forward to watching “American Born Chinese? 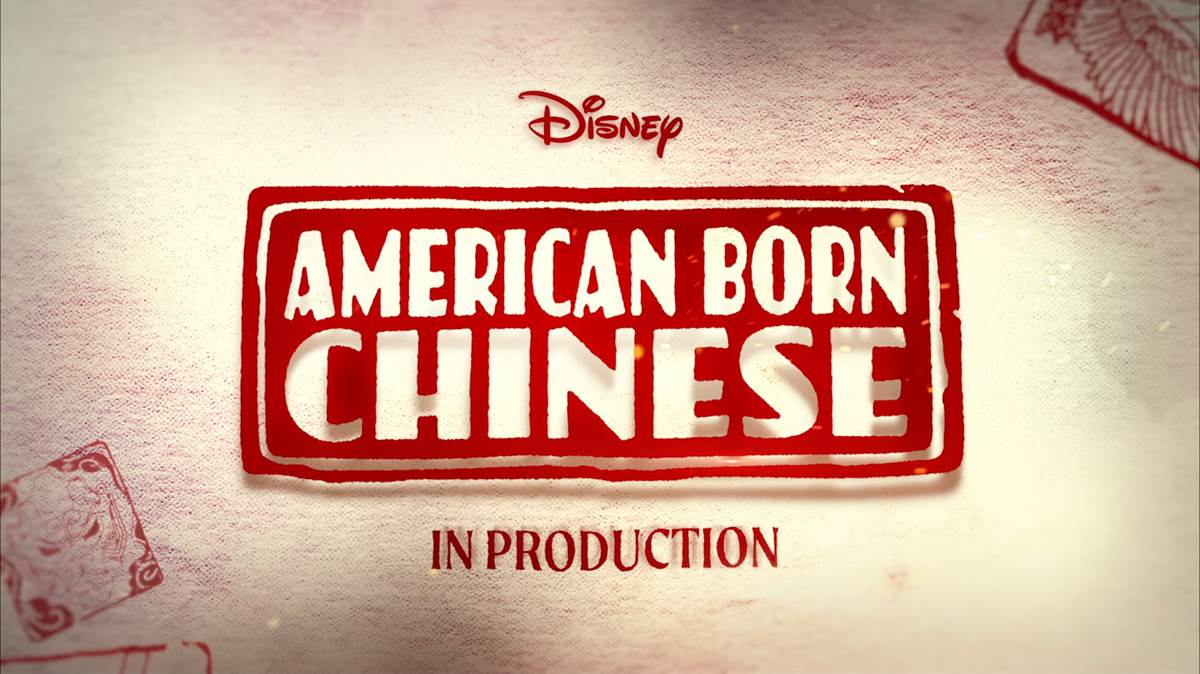