Disney has released some new images from the sixth episode of the upcoming National Geographic series, “America The Beautiful”.

The wetlands of the southeastern USA are a magical world where the boundary between land and water is blurred. Black bears must carry their tiny cubs through gator-infested swamps while dolphins hurl themselves onto land to hunt. Here, Florida panthers have fought their way back from extinction, with a little help from humans, while tiny mice work to protect our shoreline from deadly hurricanes.

Here are some photos from the sixth episode: 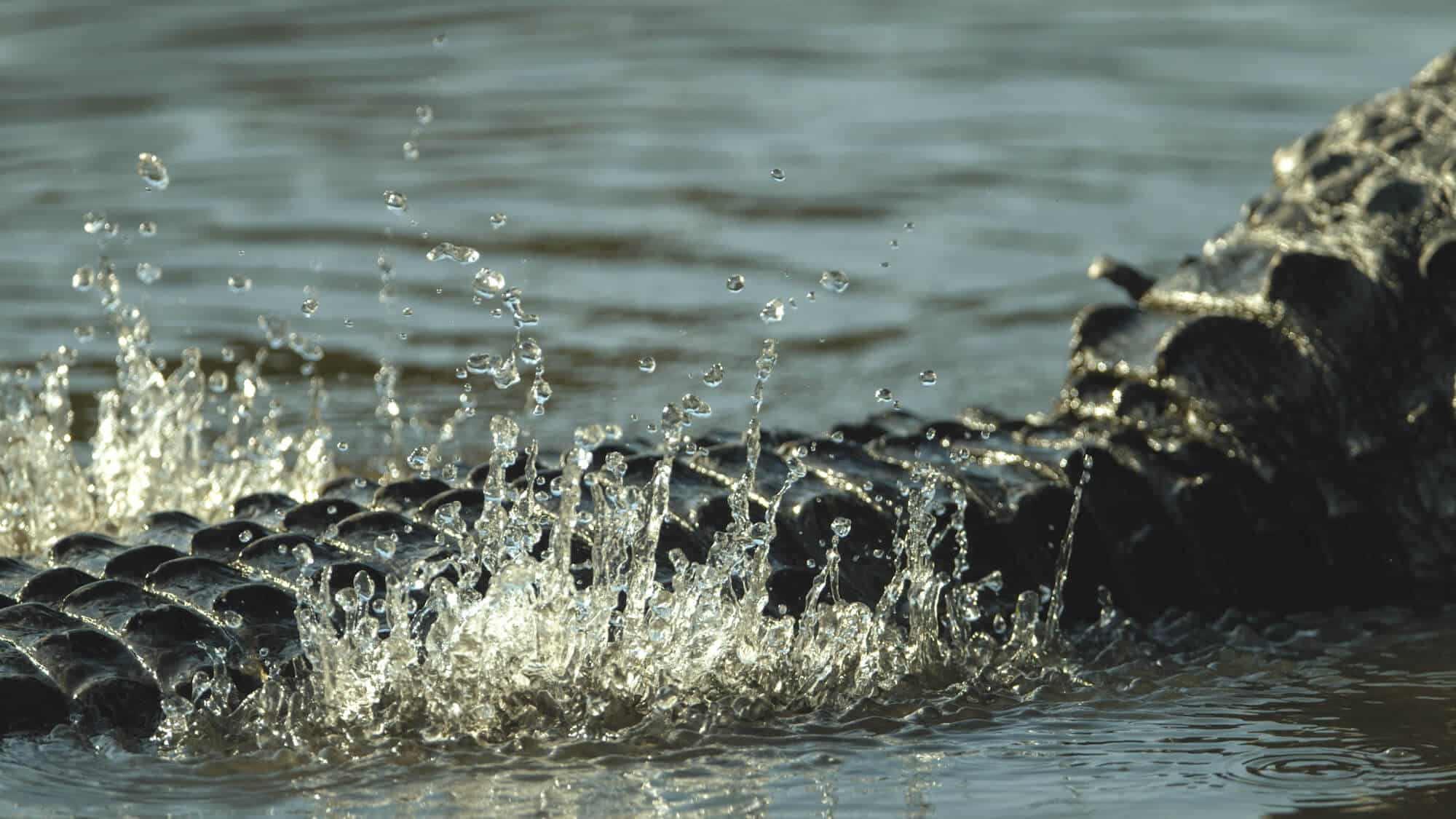 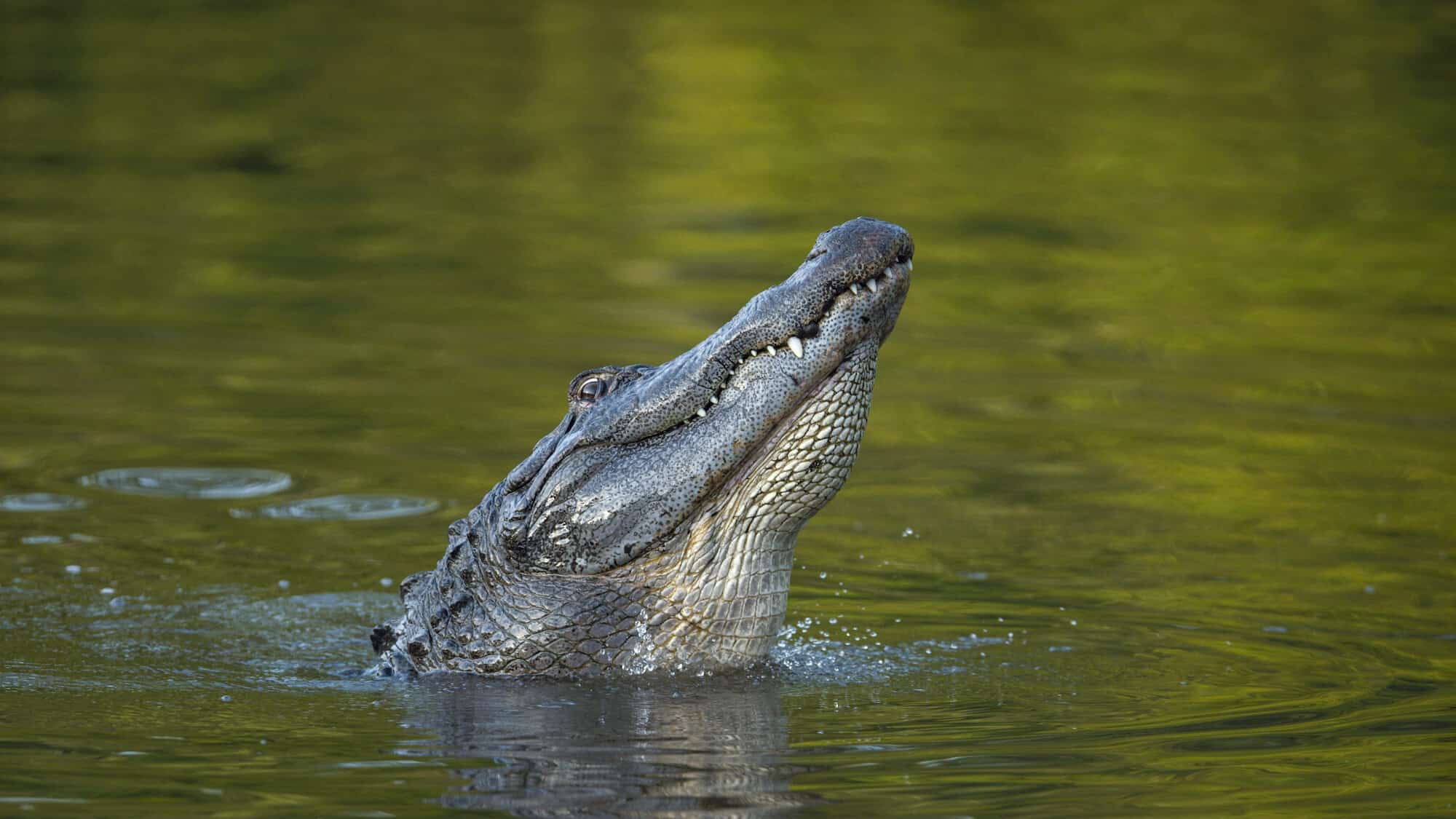 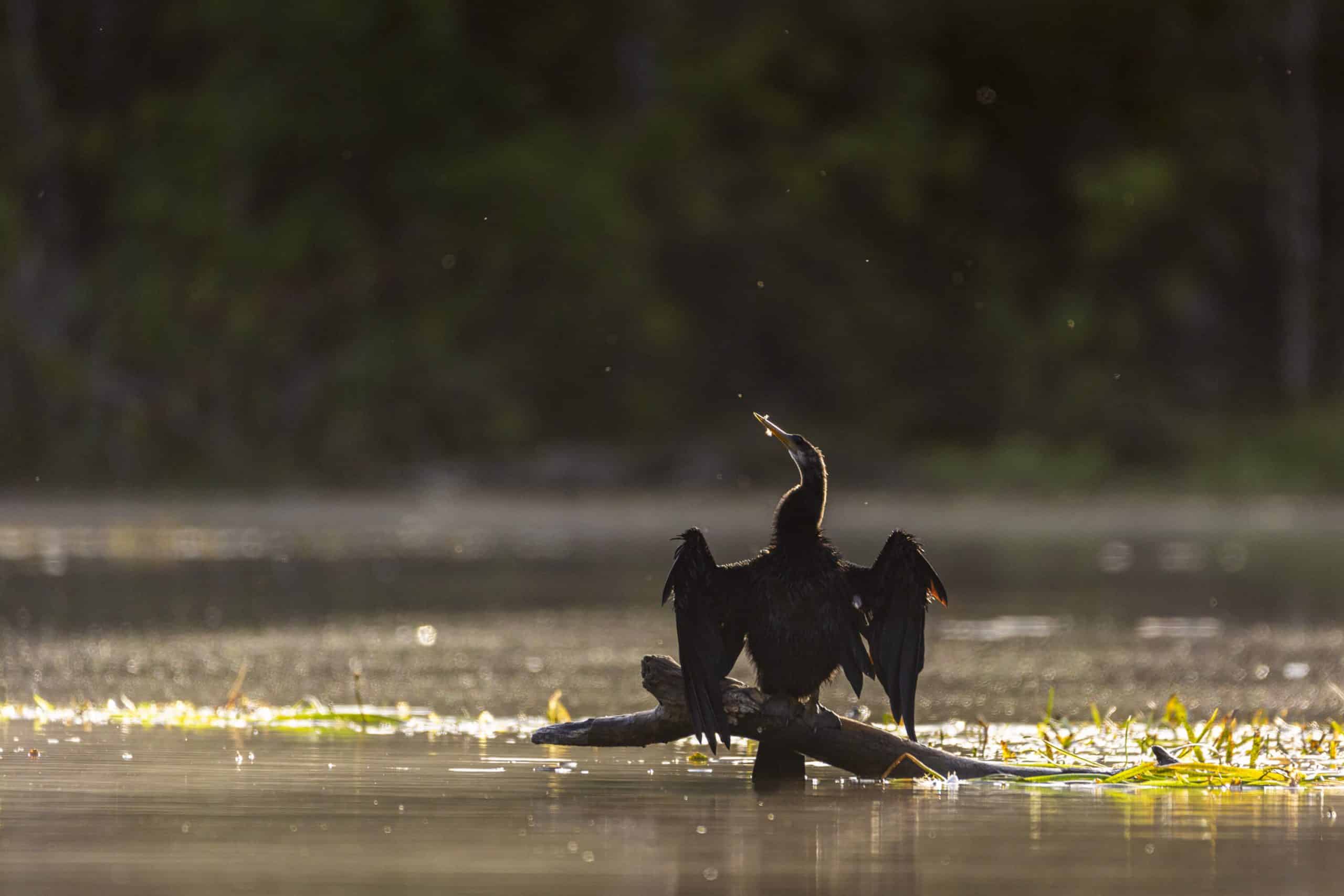 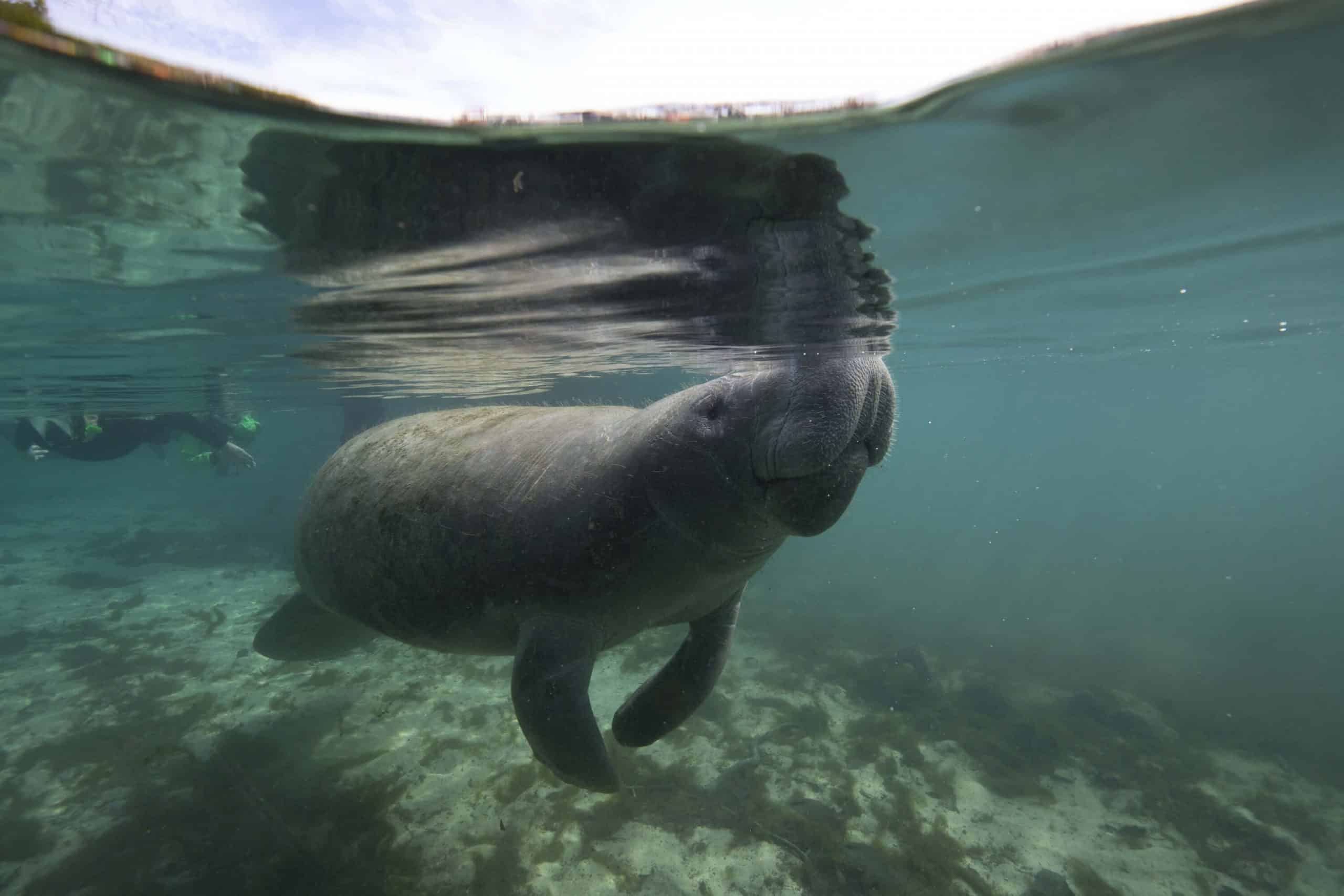 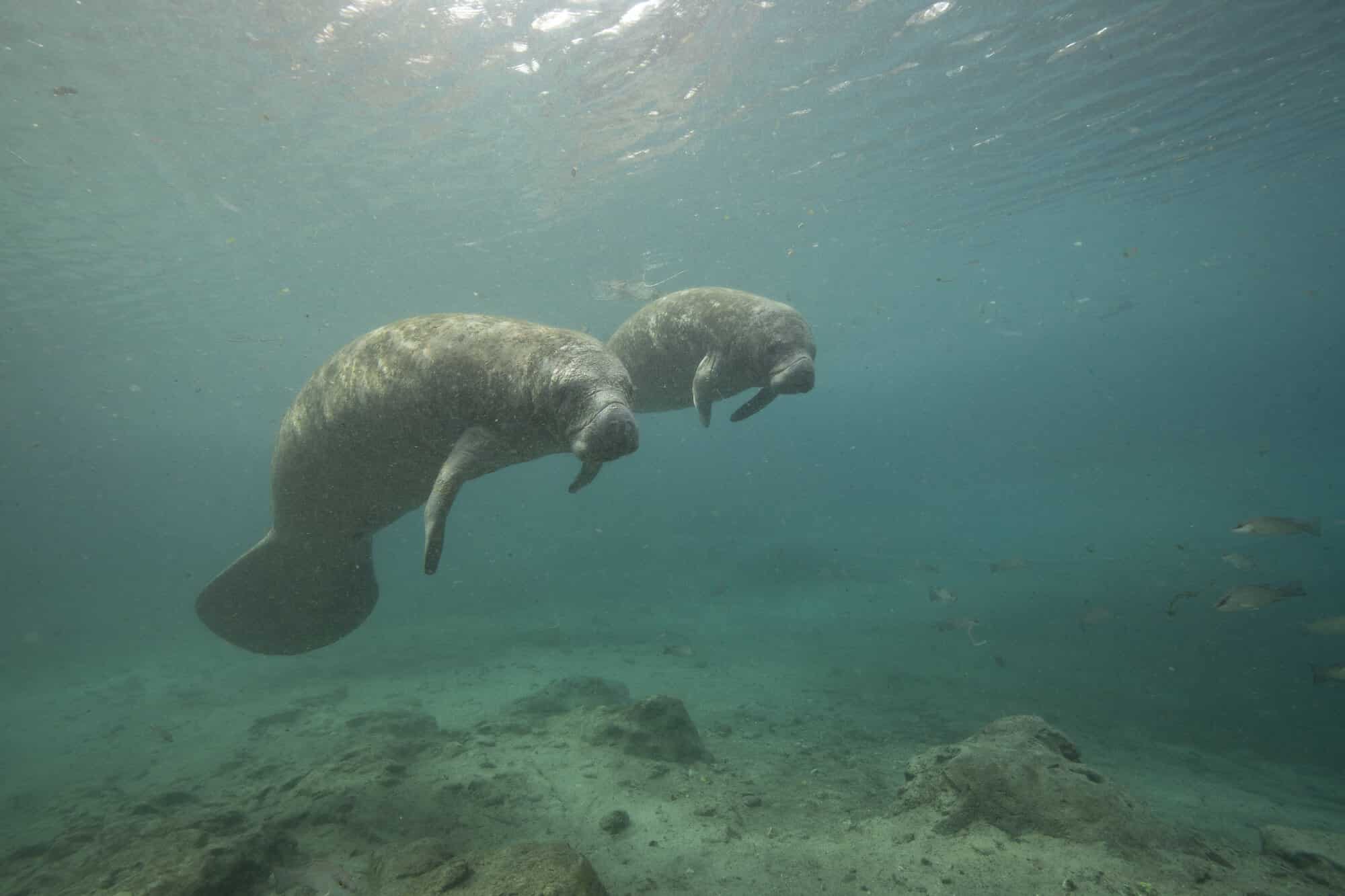 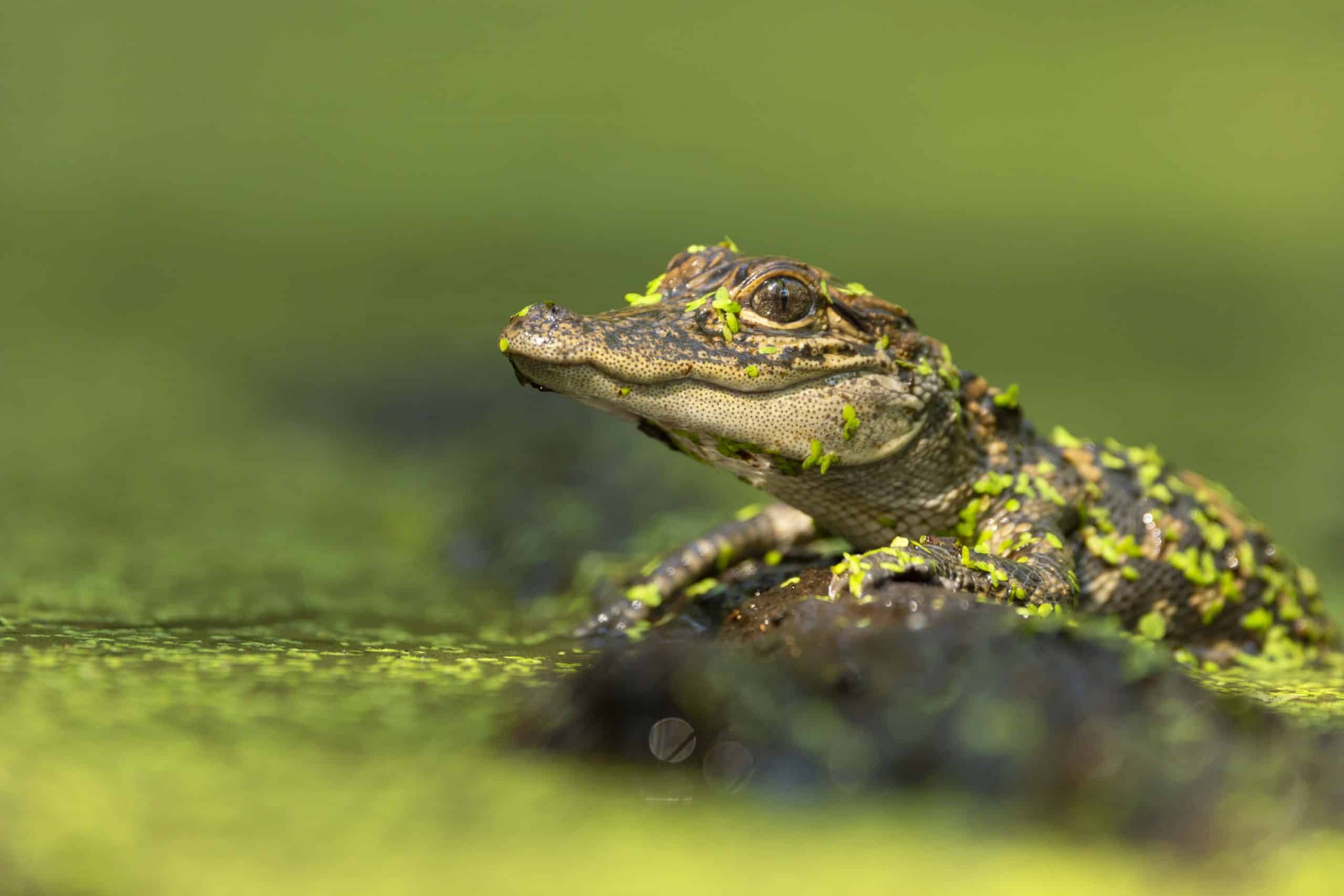 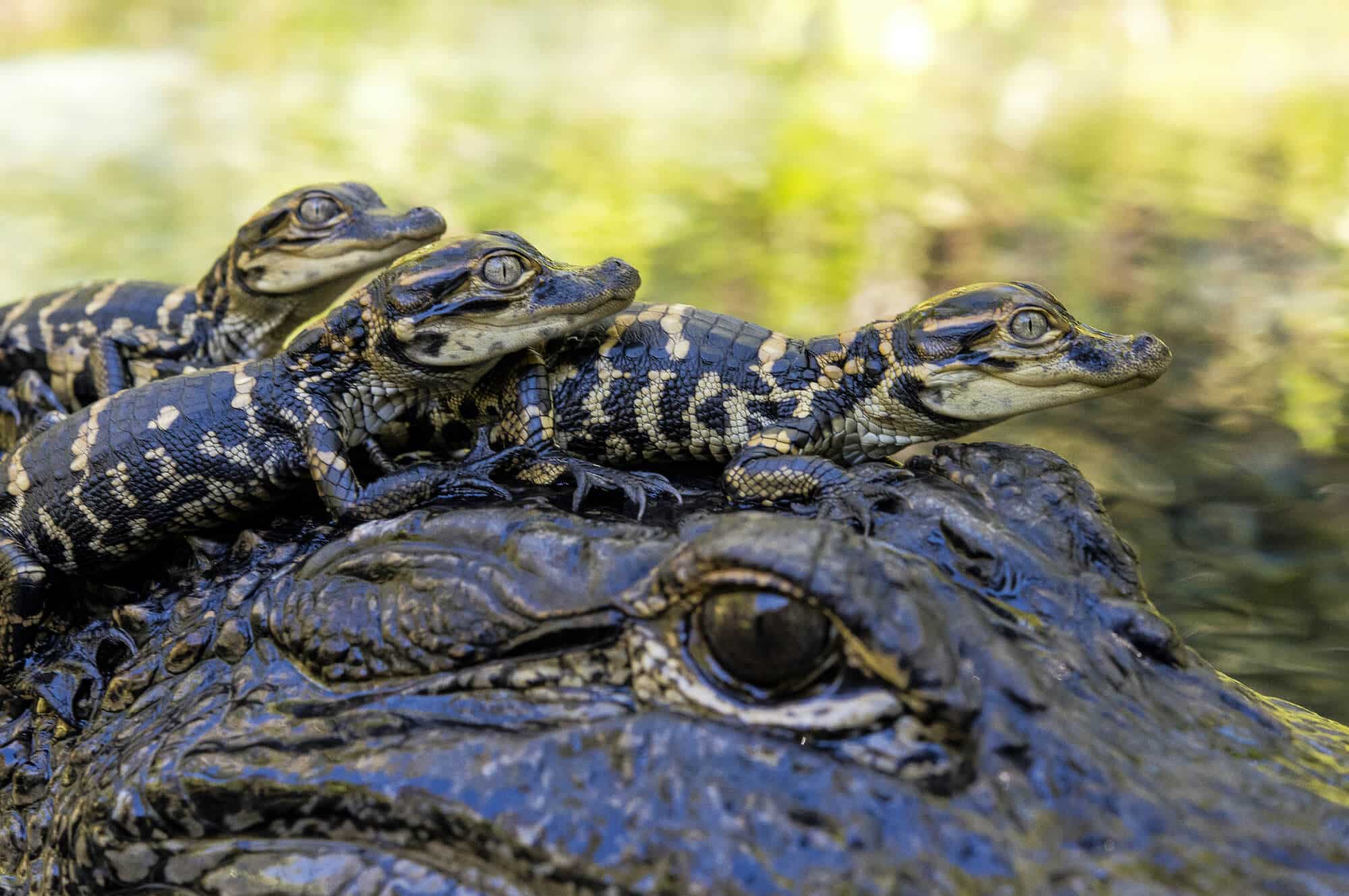 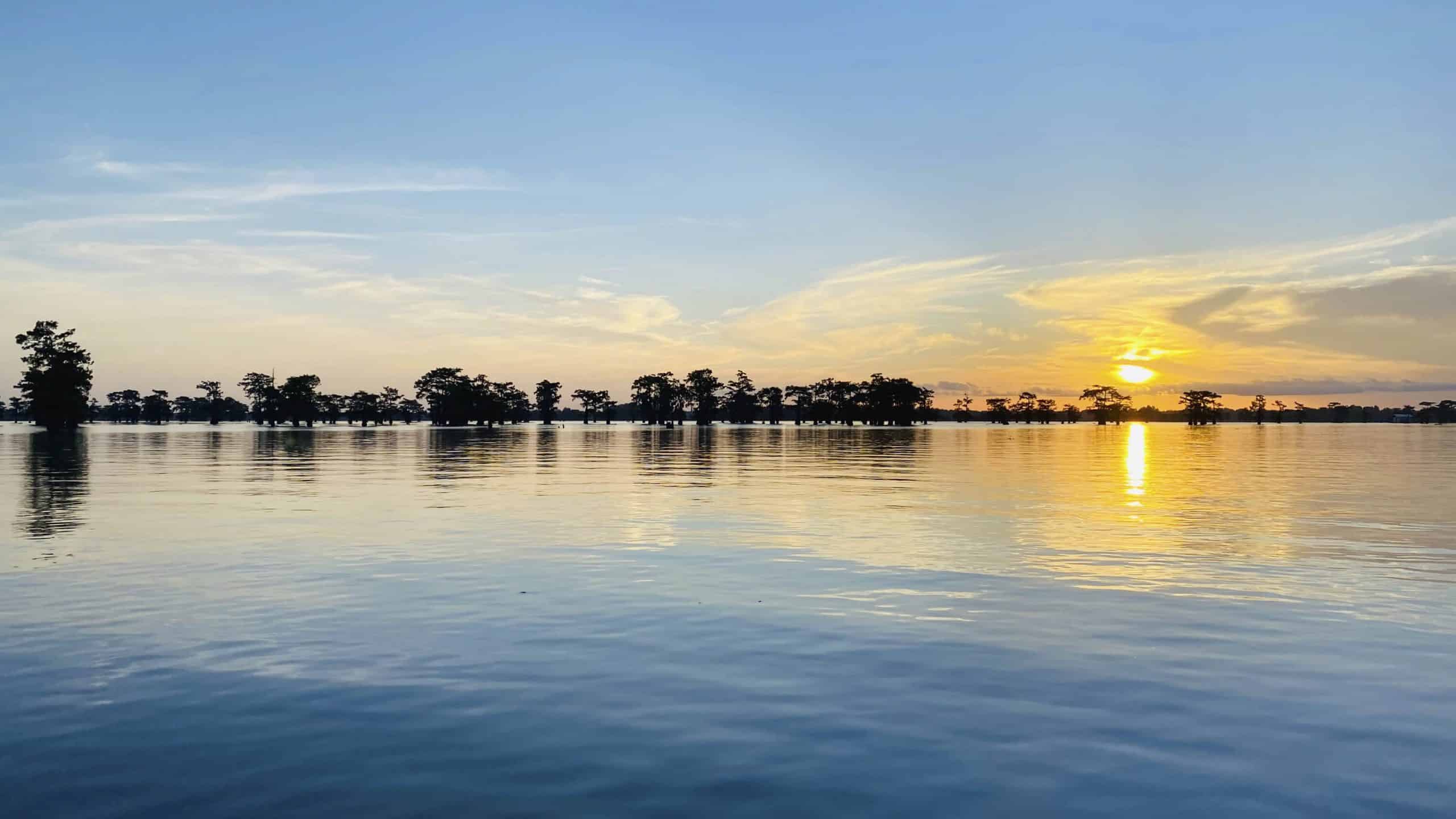 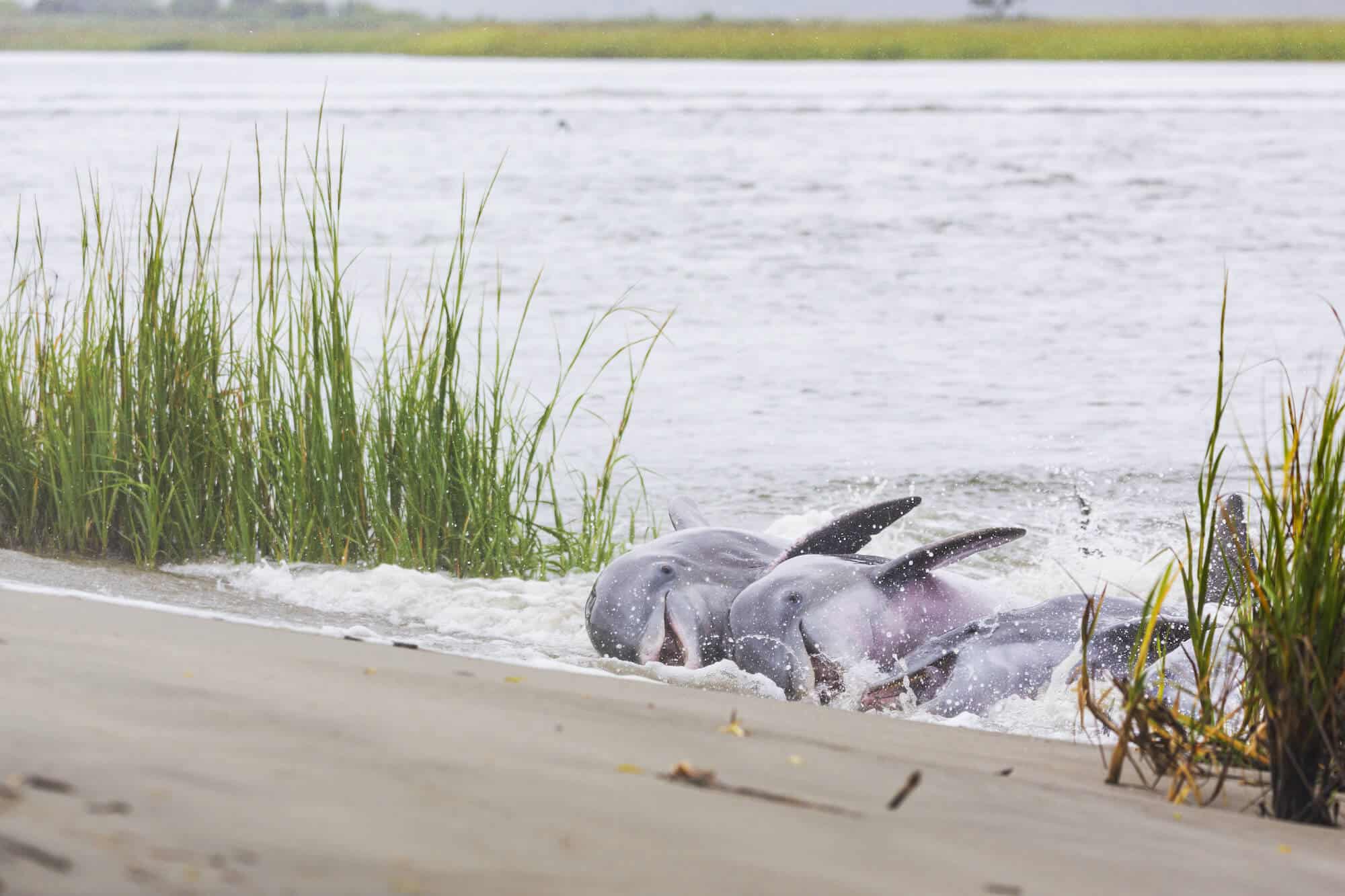 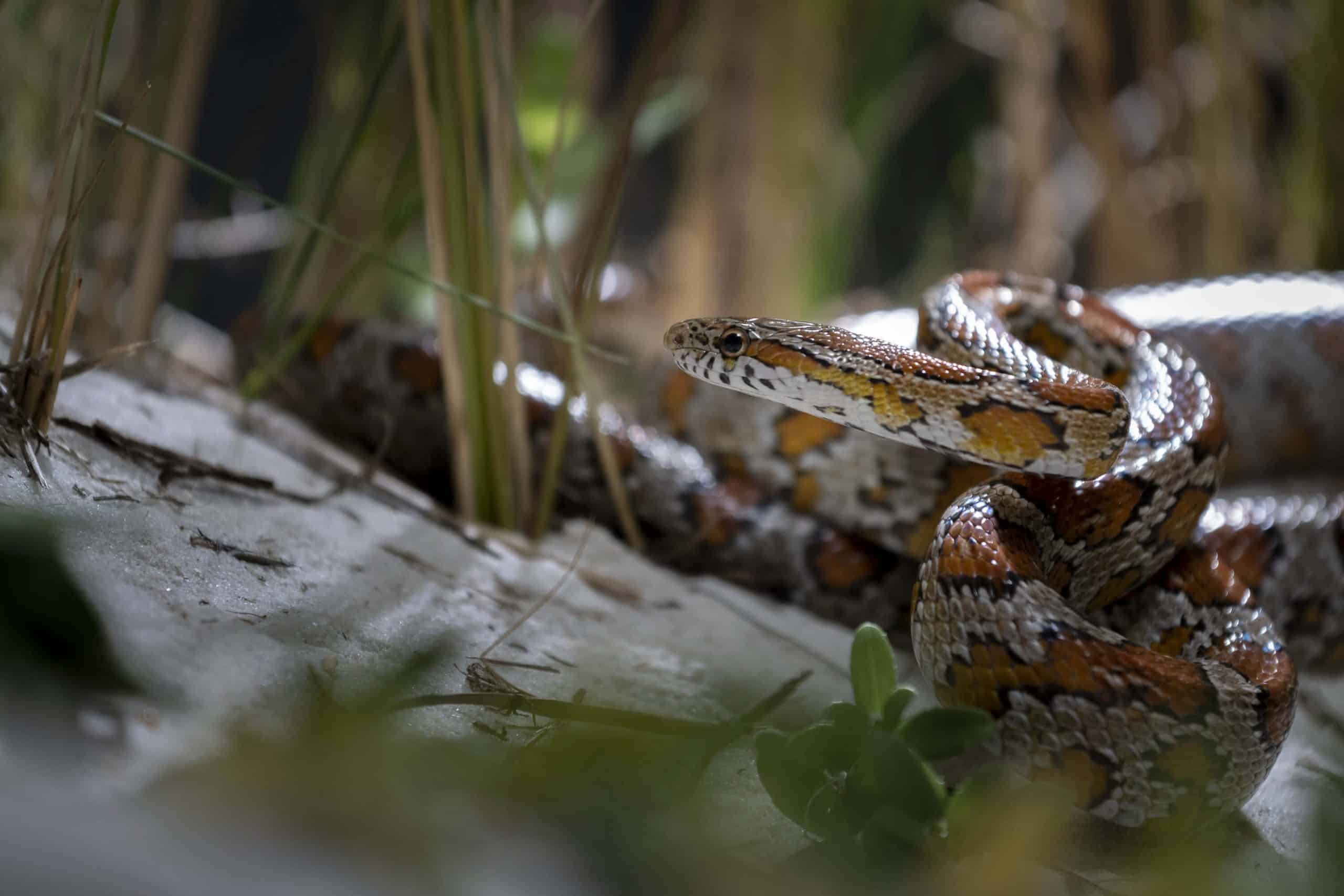 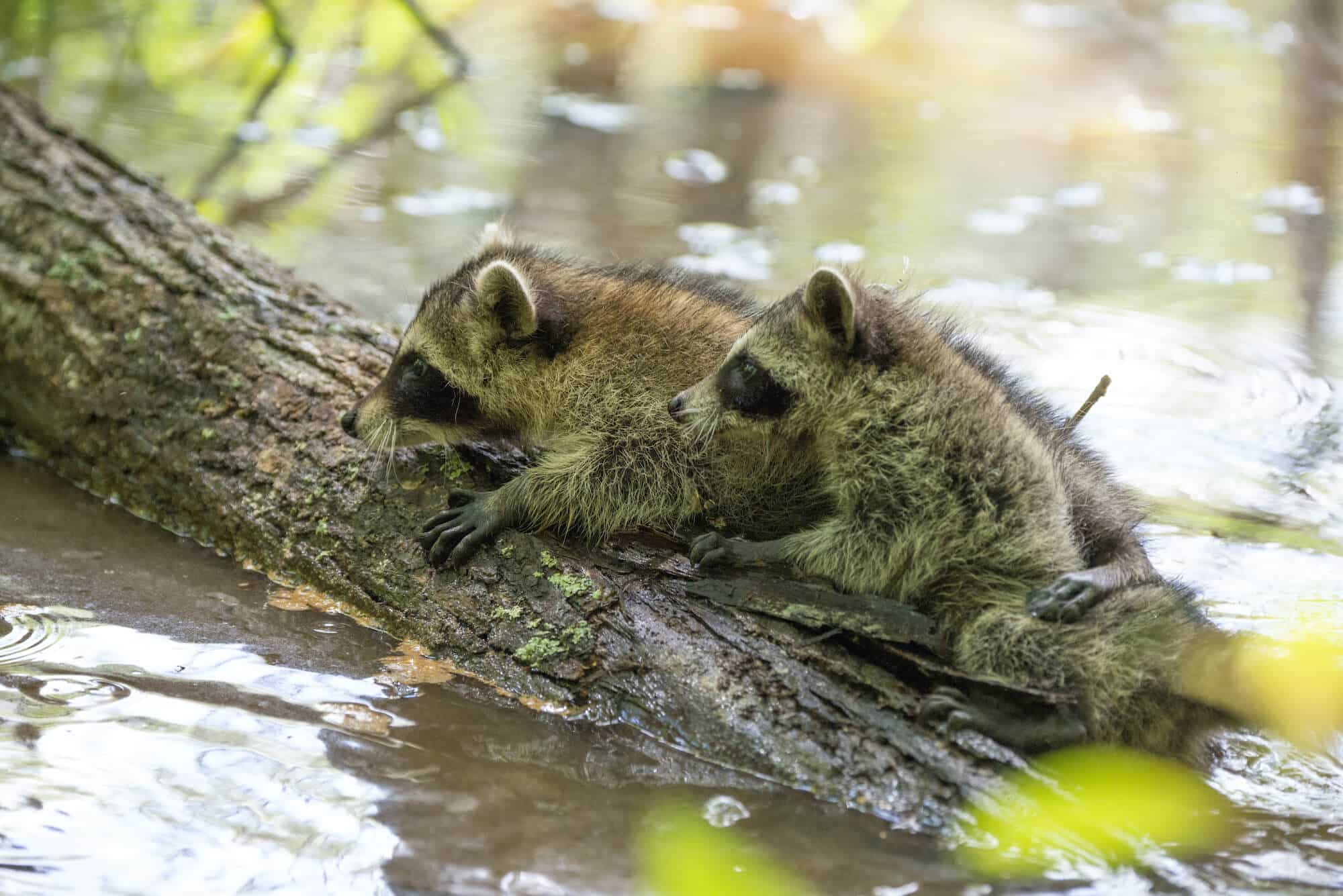 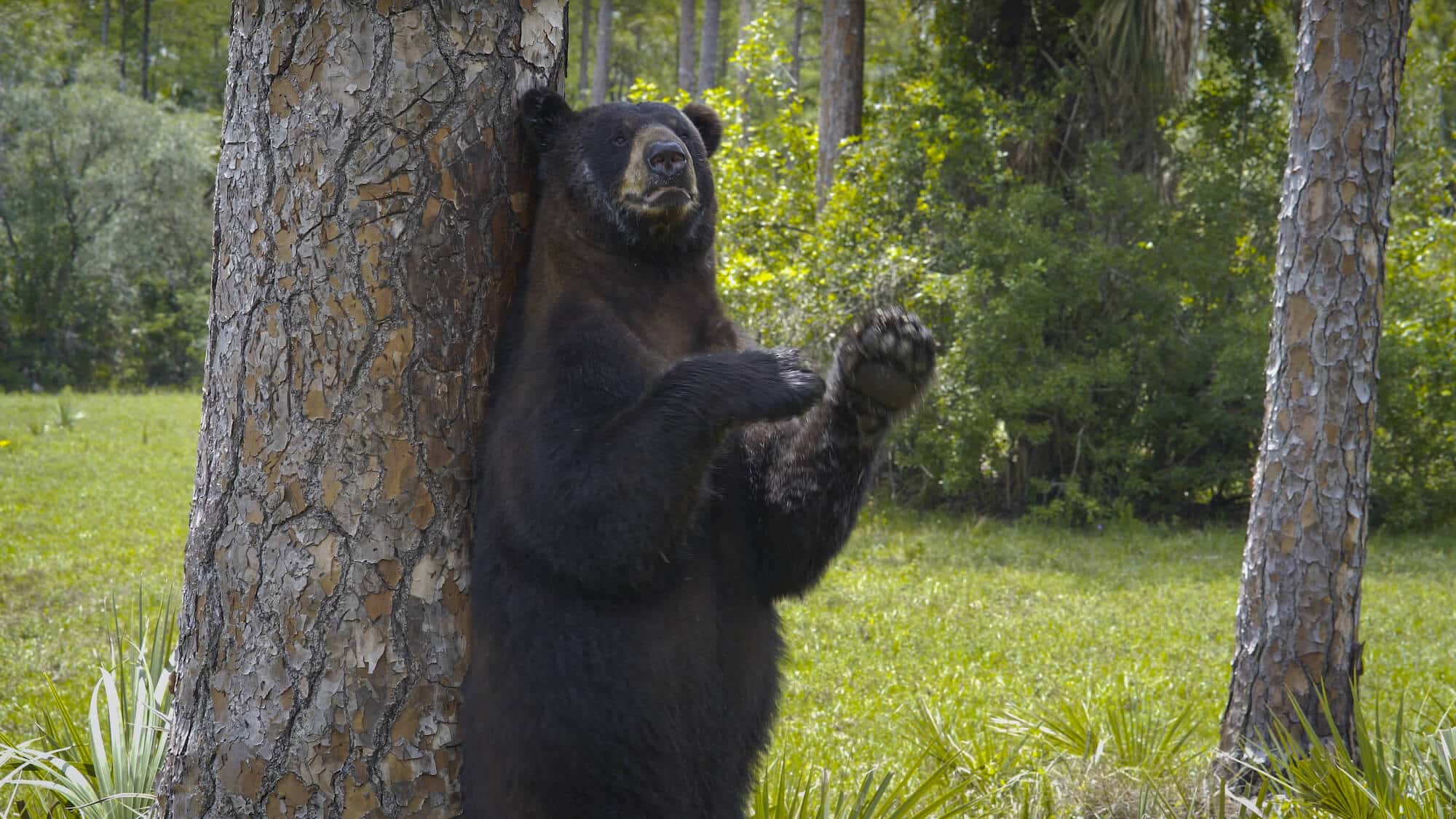 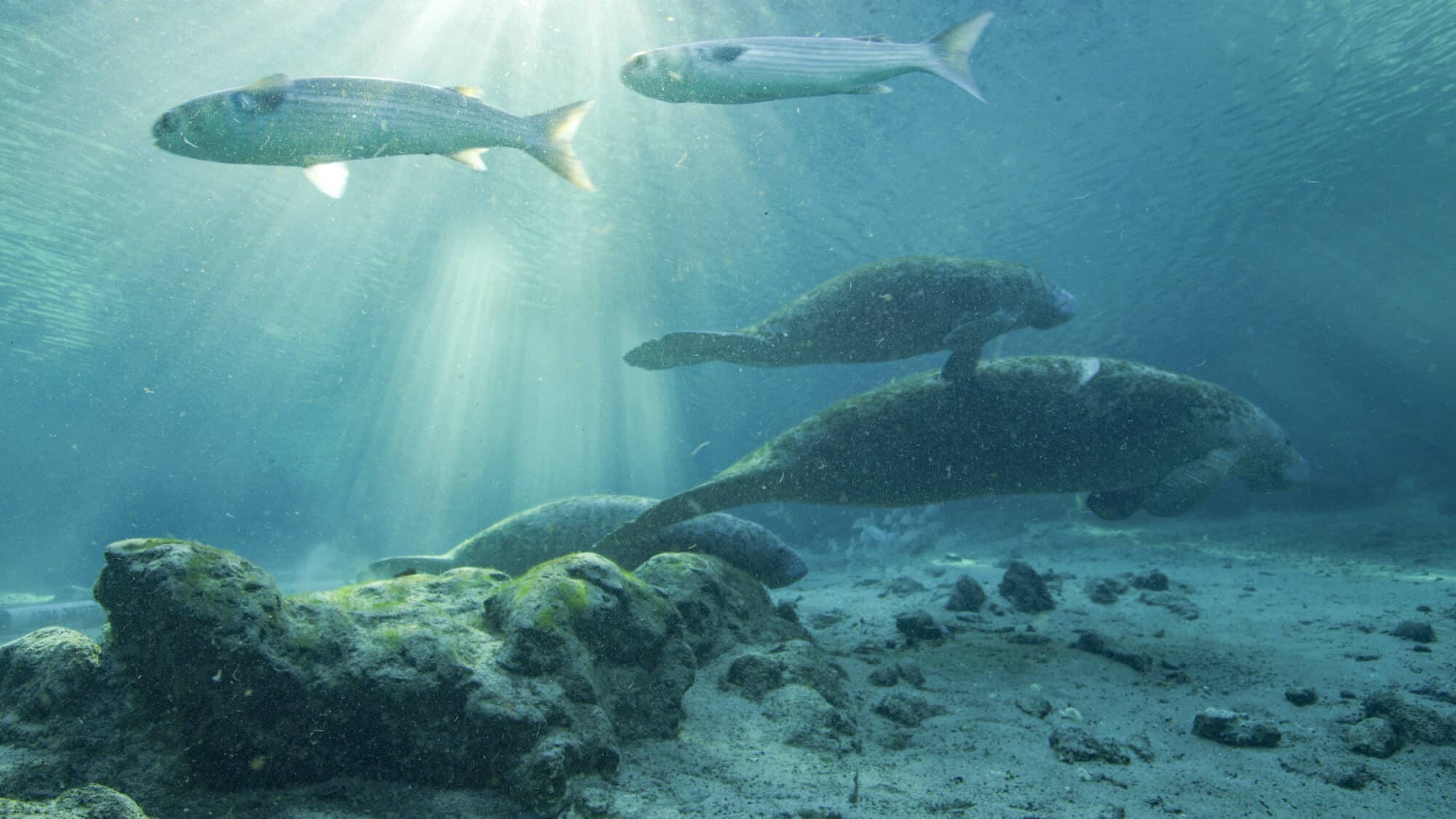