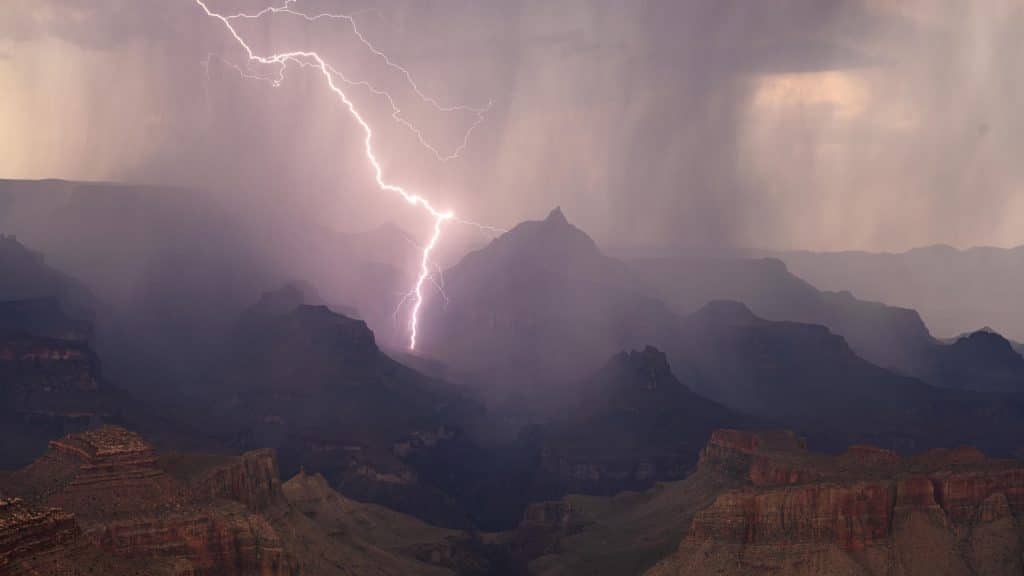 Disney has released some new images from the fourth episode of the upcoming National Geographic series, “America The Beautiful”.

The southwestern USA, the setting for some of the most famous desert landscapes on our planet, is a world of animal heroes who can overcome anything that’s thrown at them, from the baking desert to the mighty Pacific Ocean. Mountain lions patrol the Grand Canyon looking for mates, gray whales tackle the longest mammal migration on Earth, and hummingbird supermoms raise chicks in the blistering heat.

Here are some photos from the fourth episode: 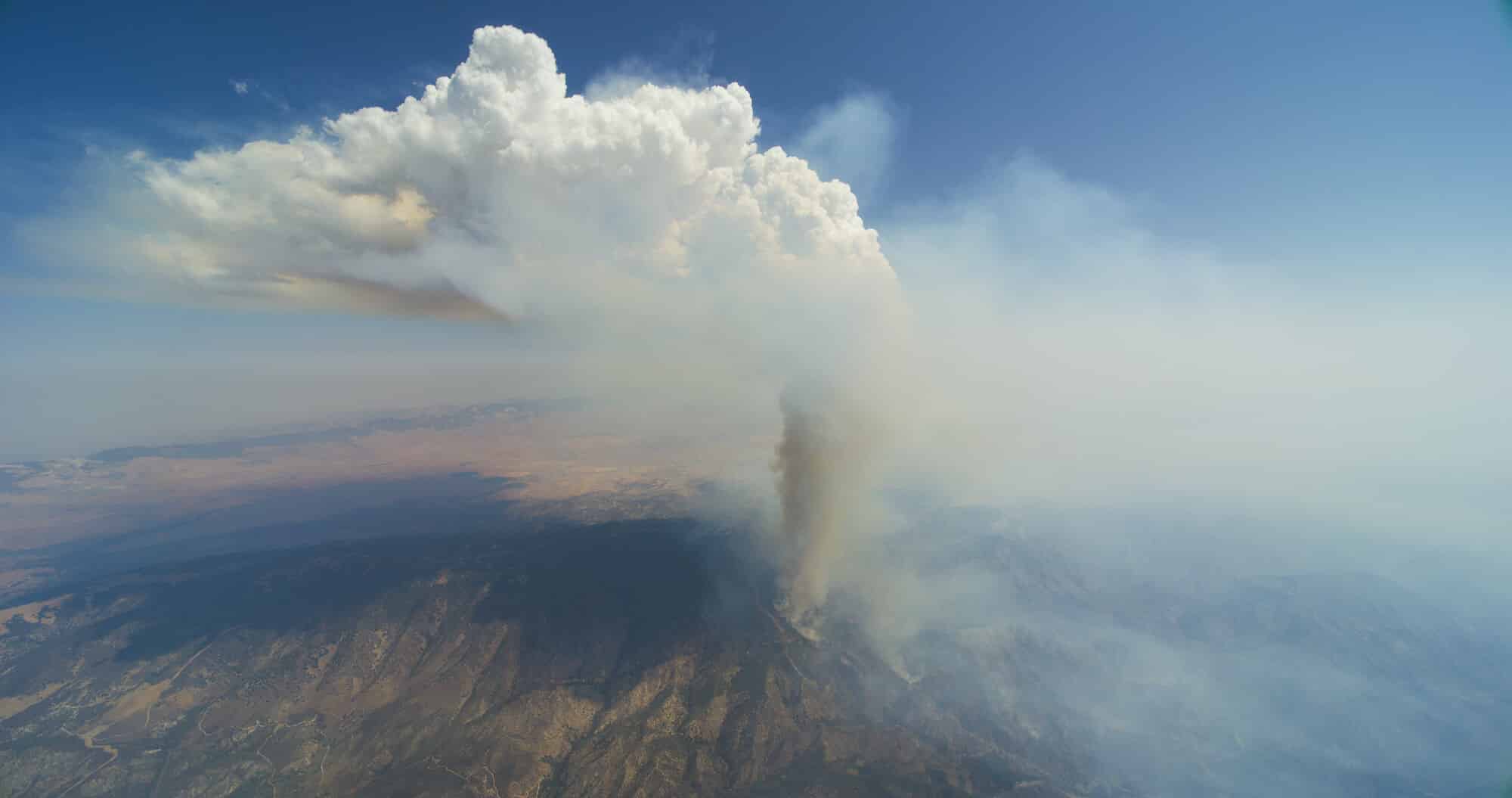 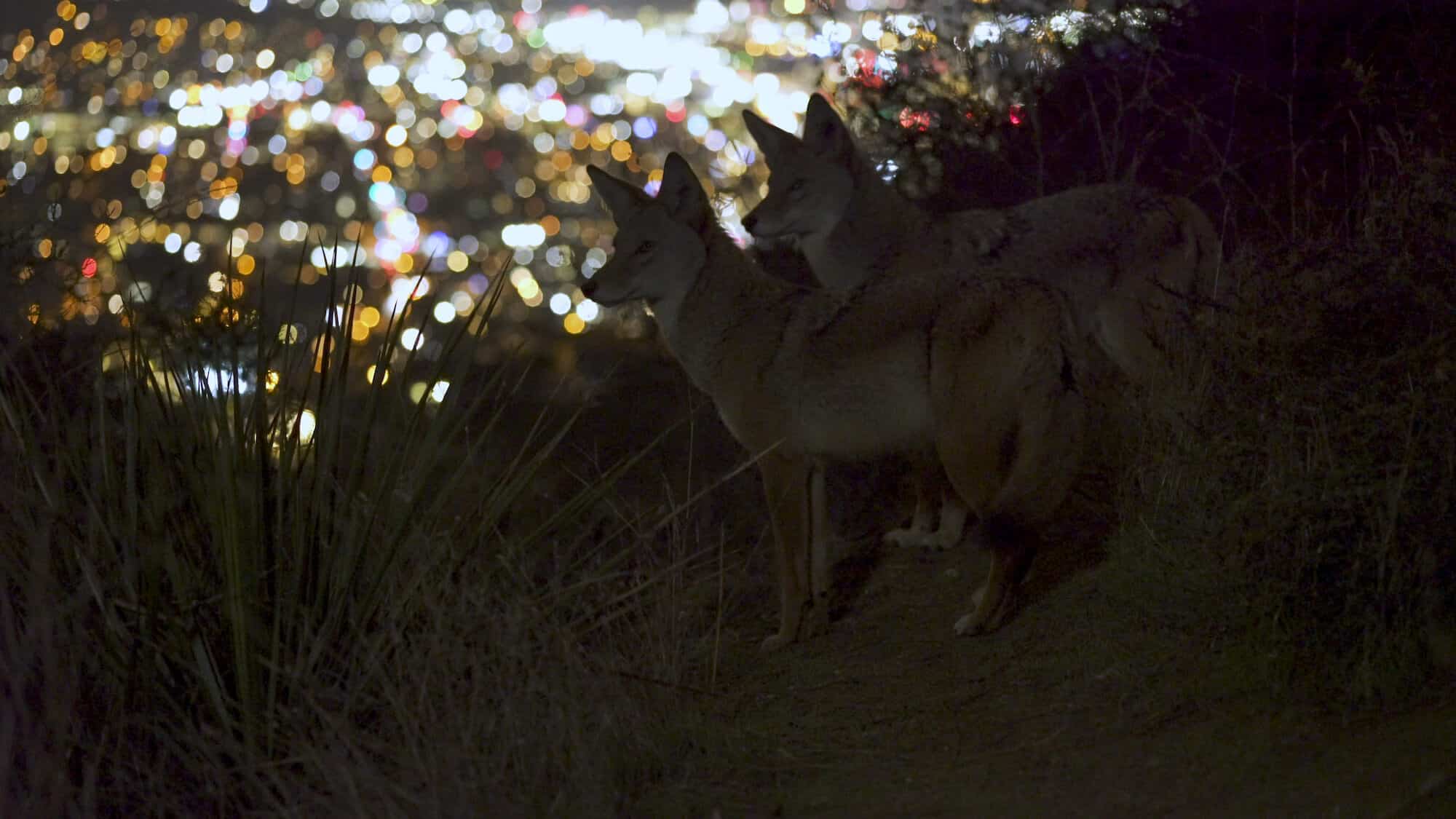 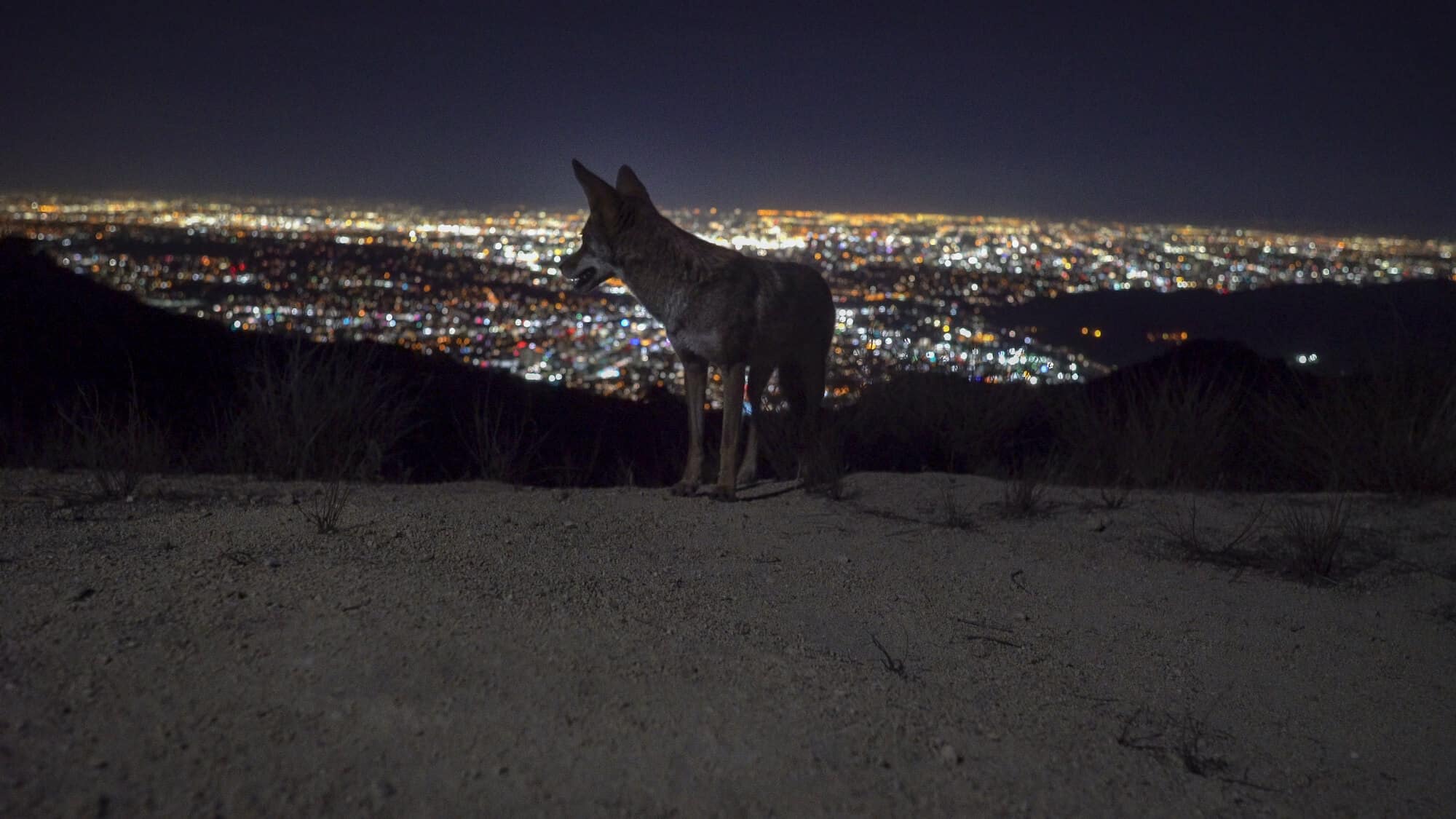 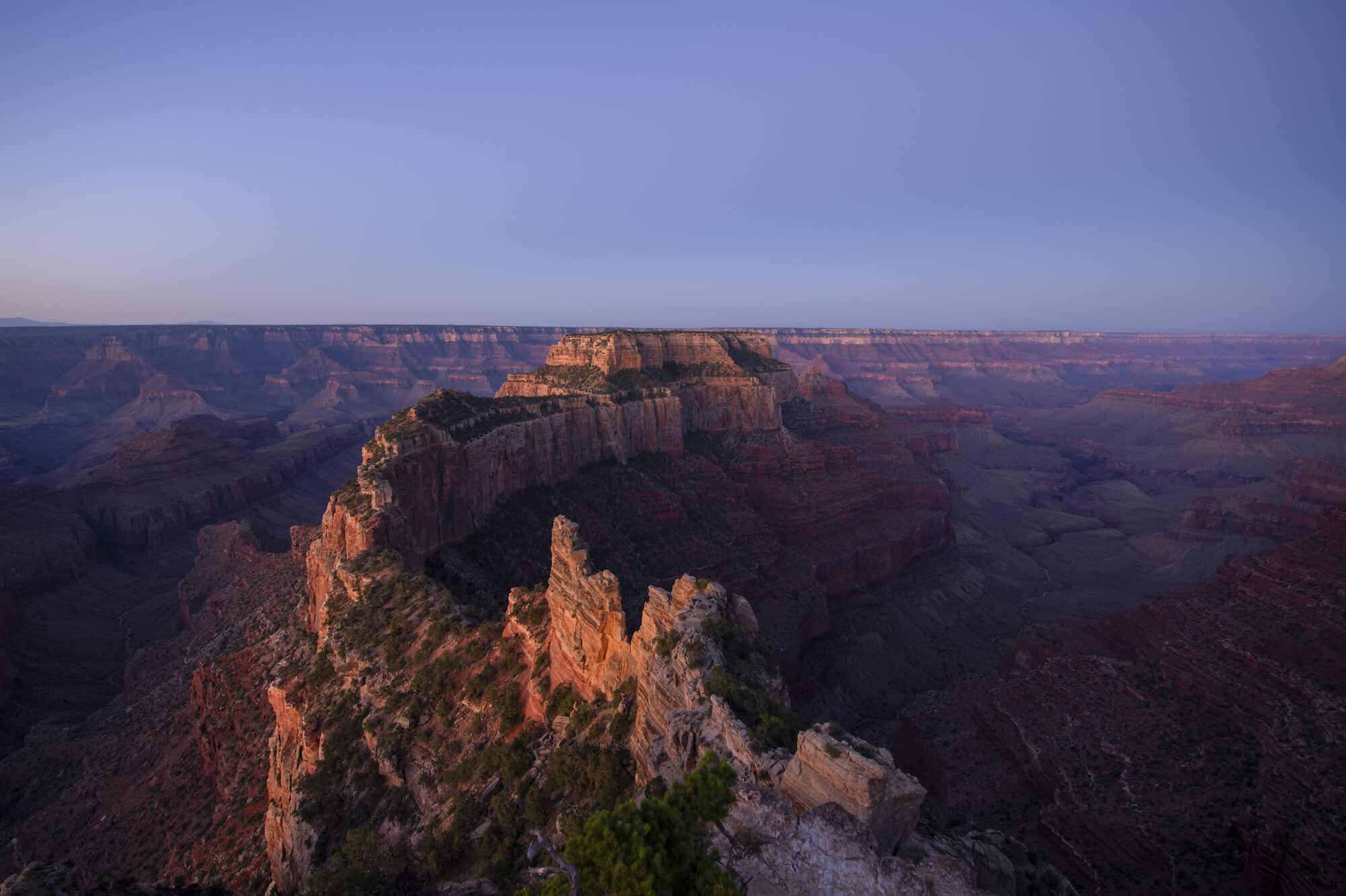 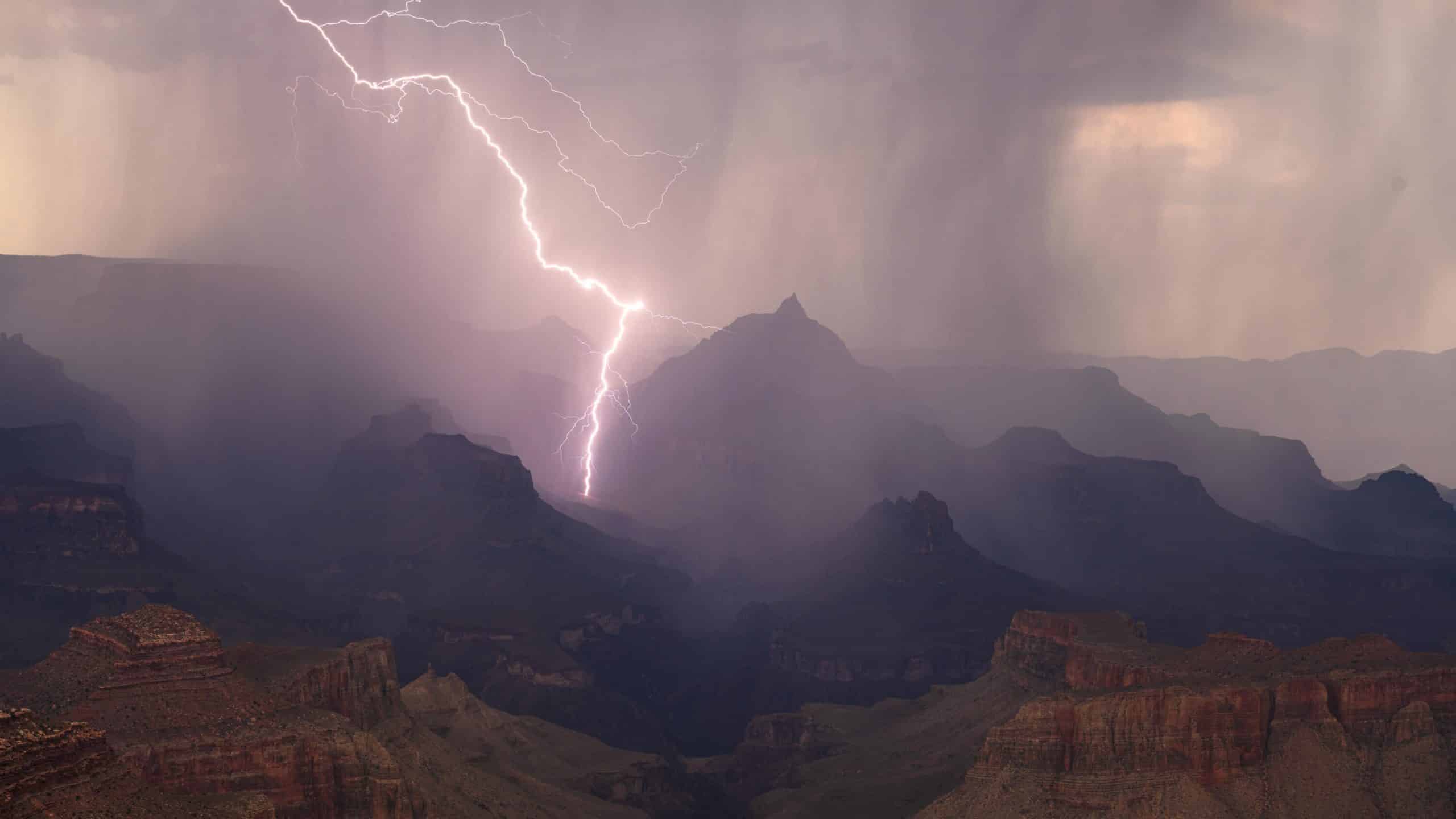 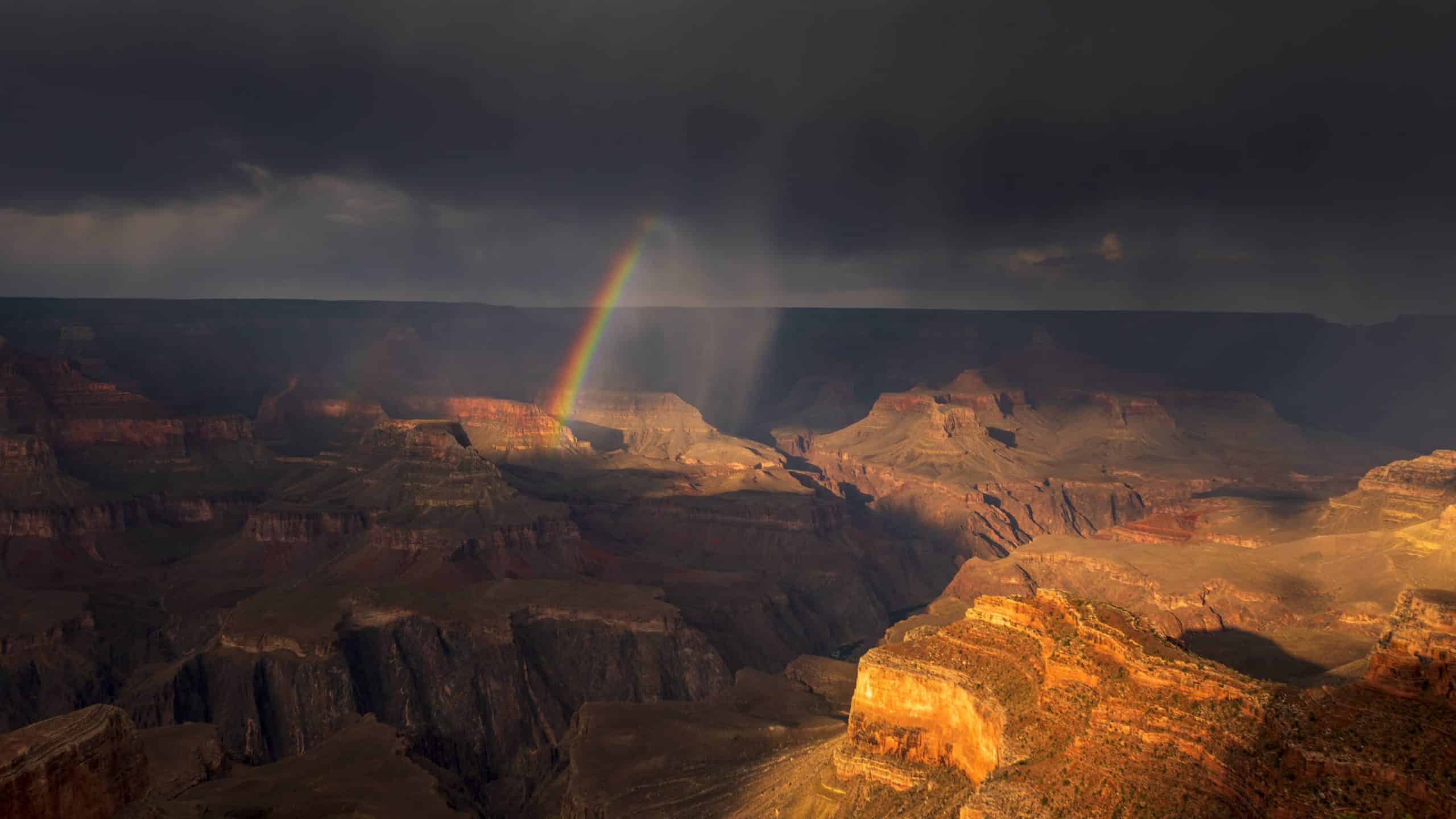 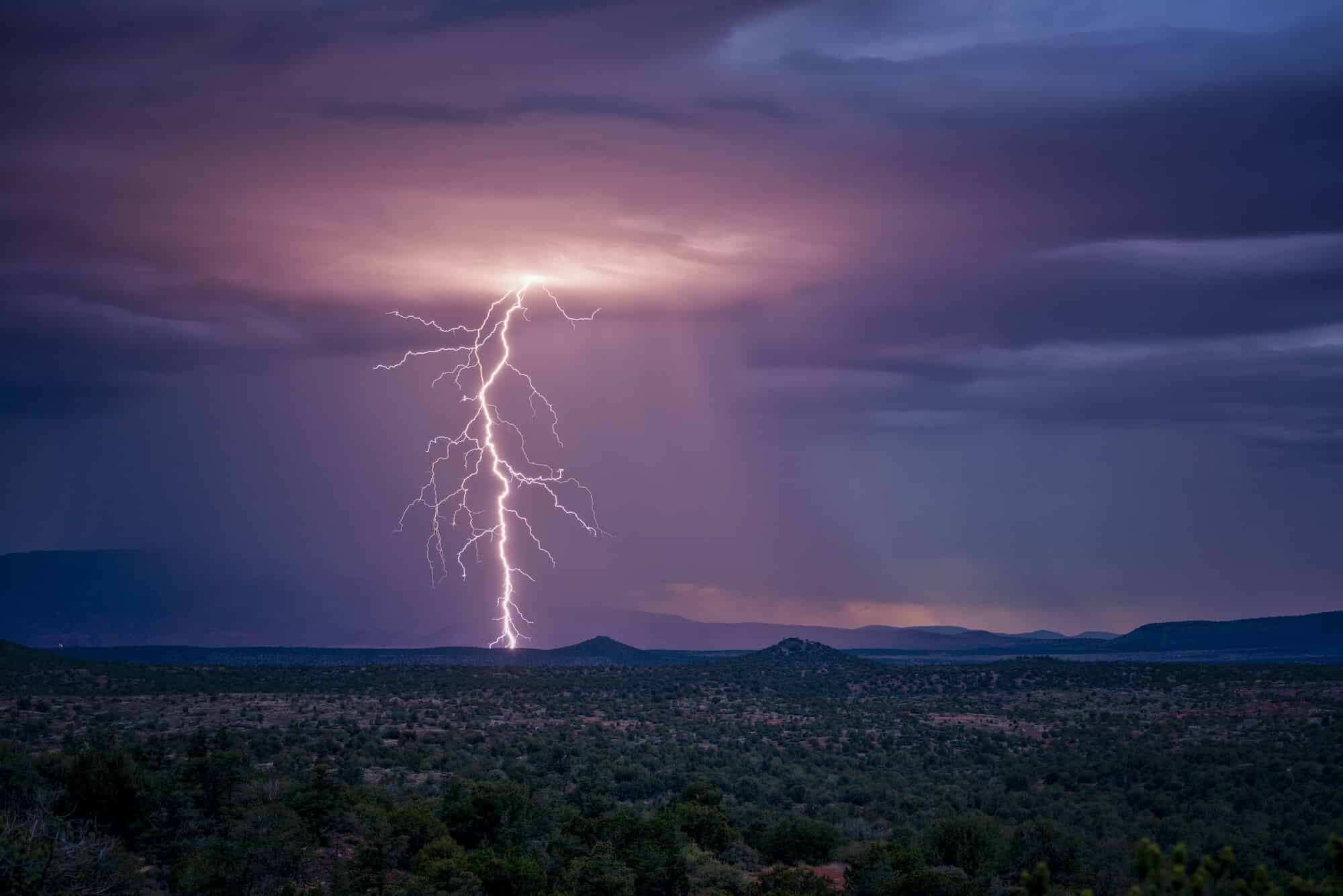 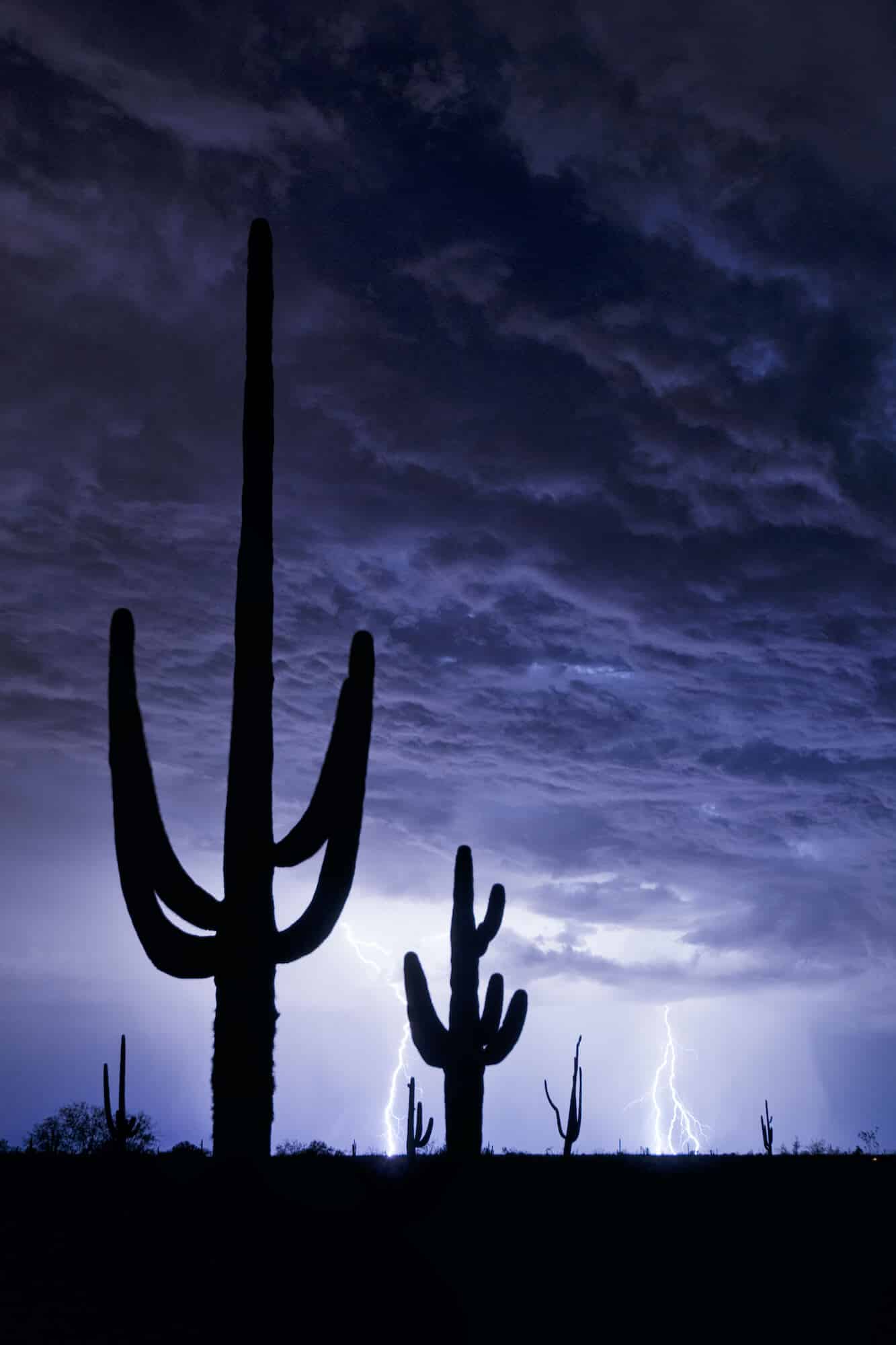 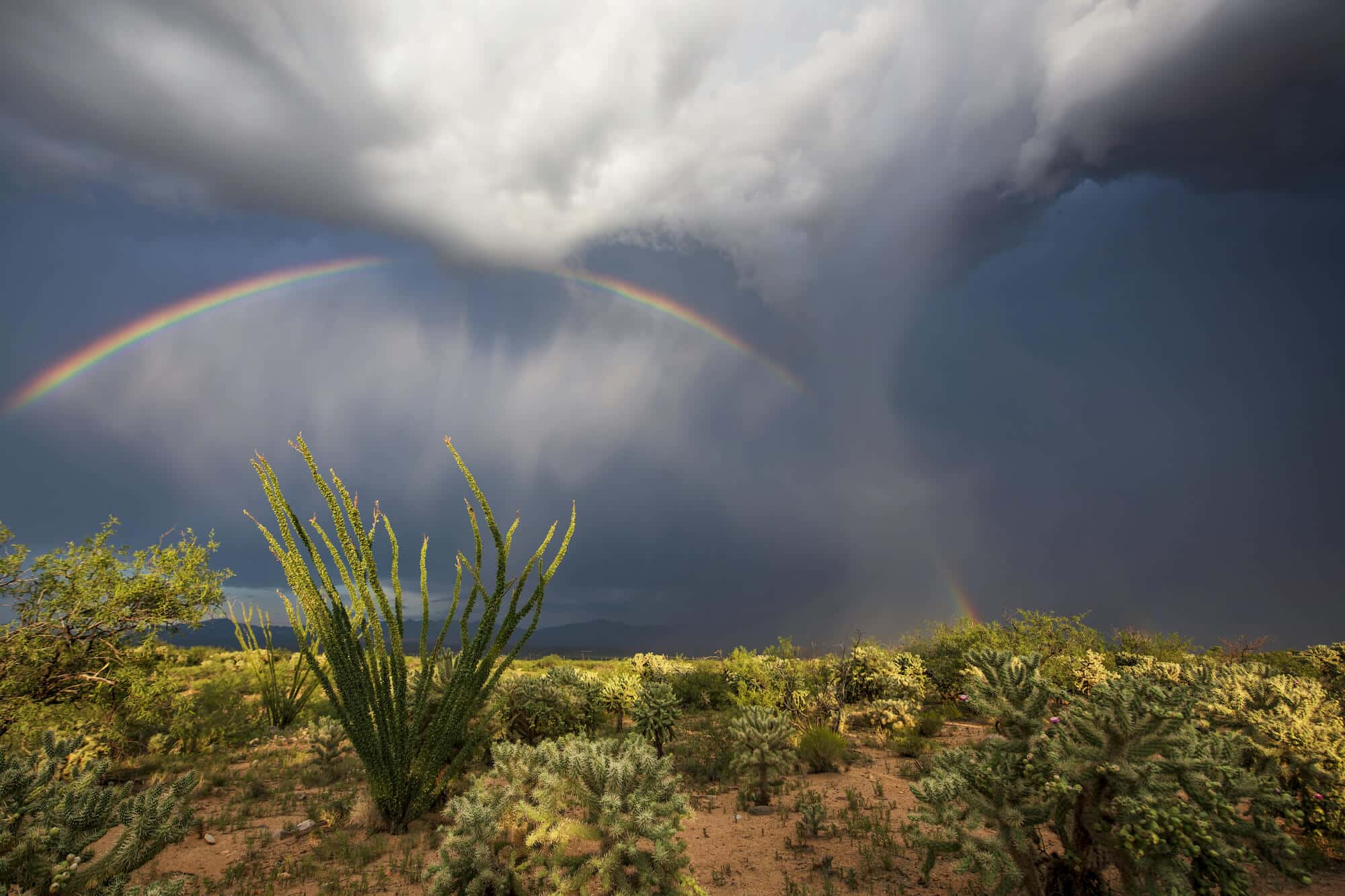 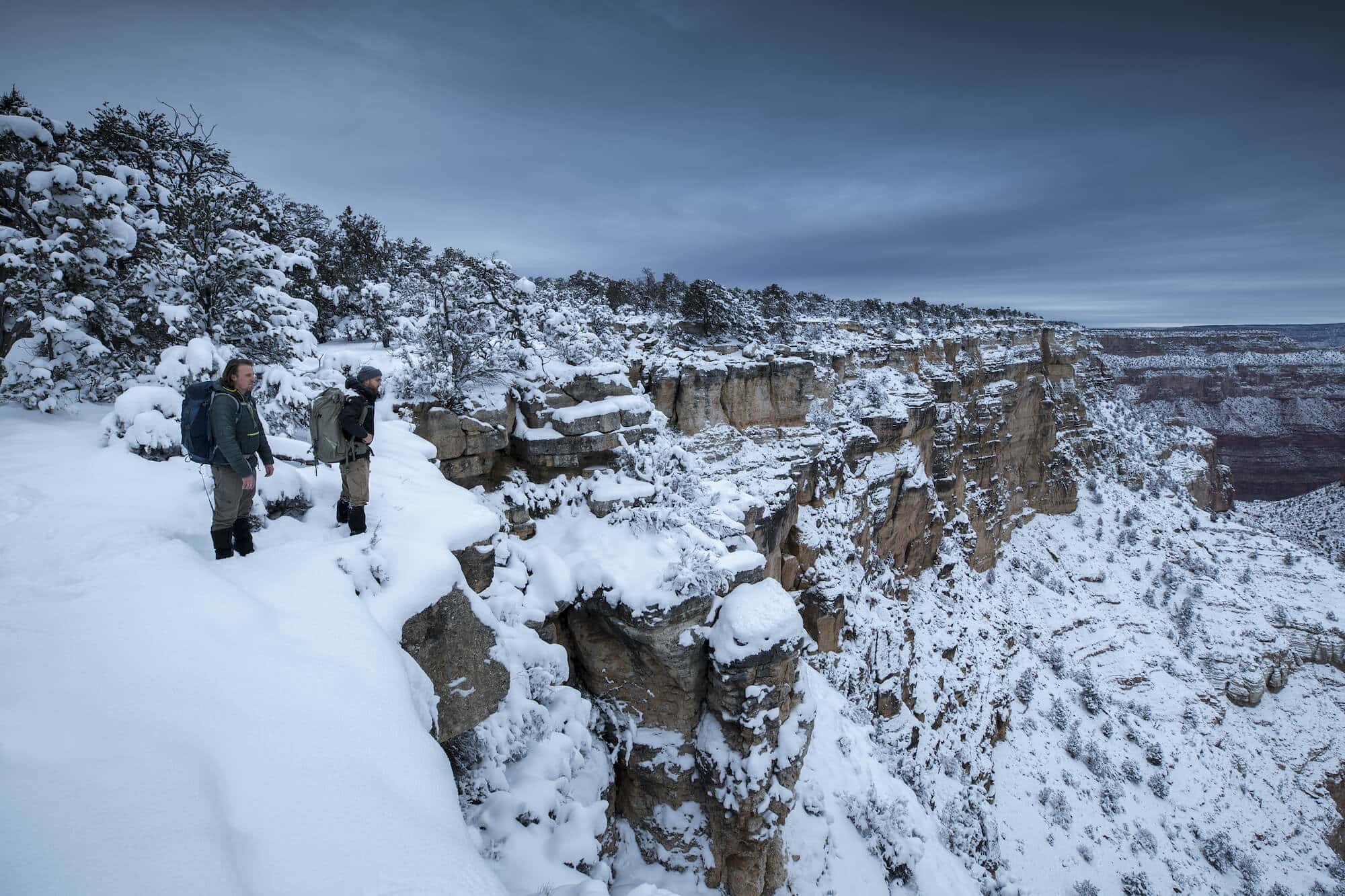 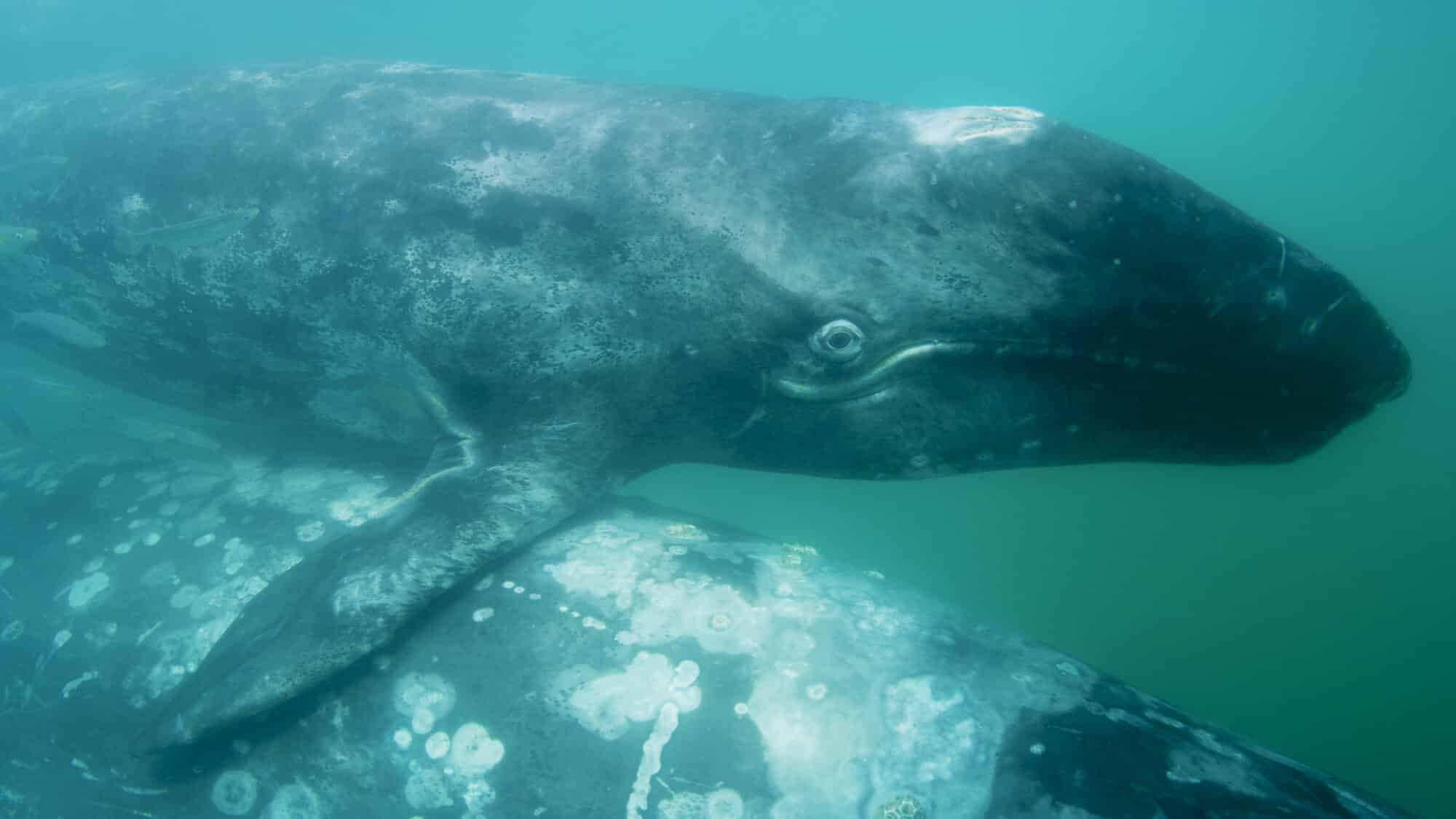 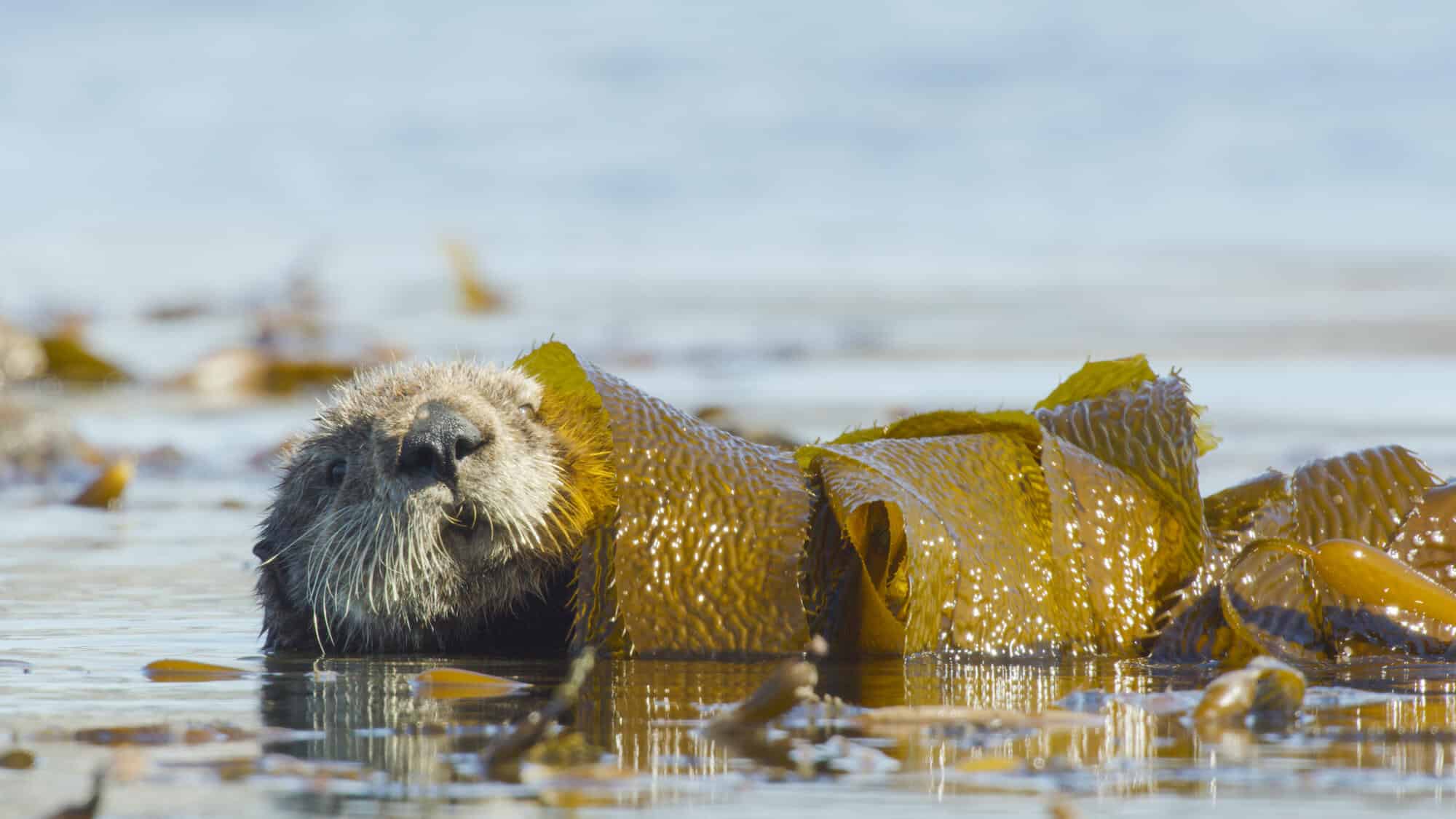 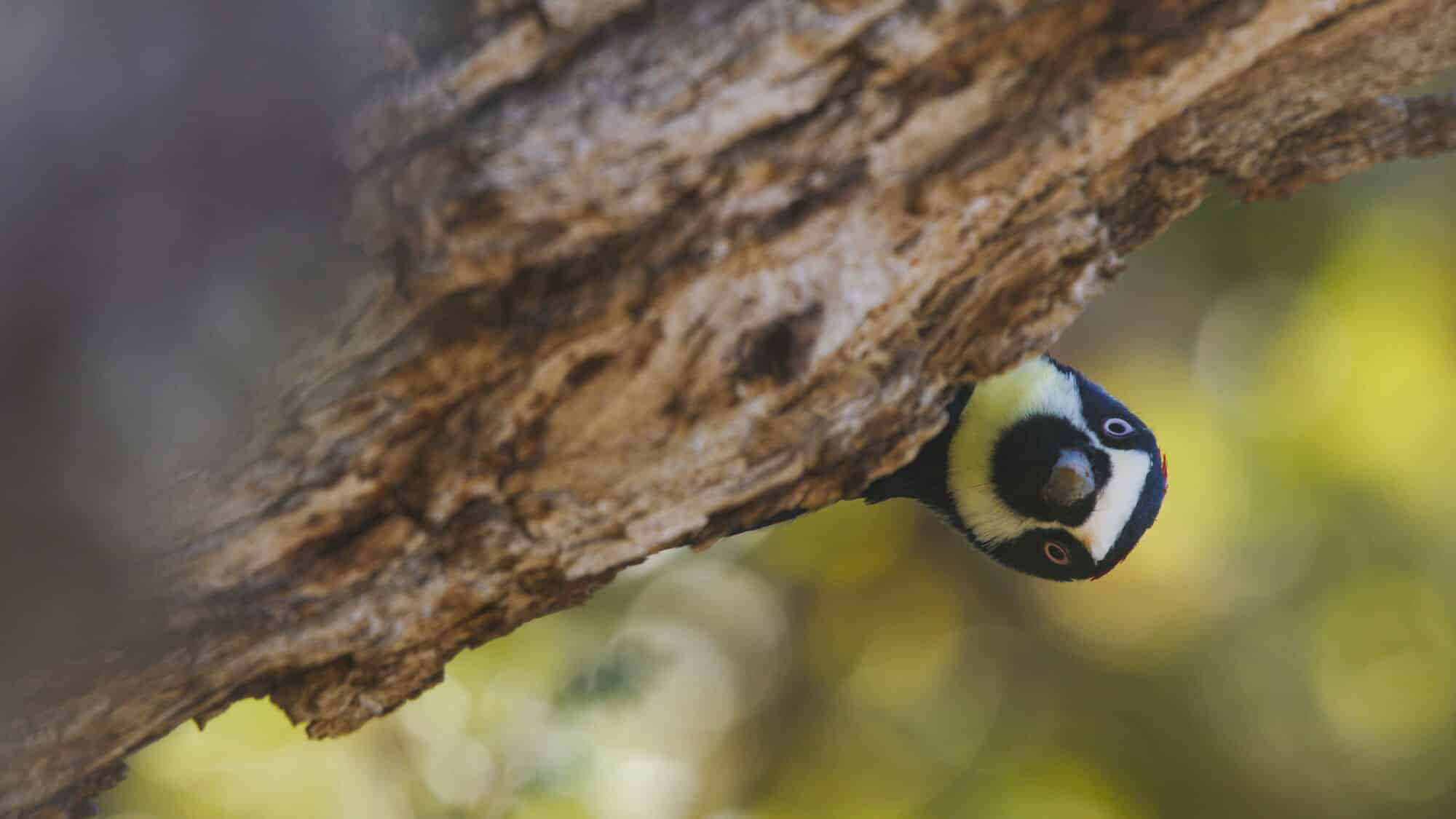 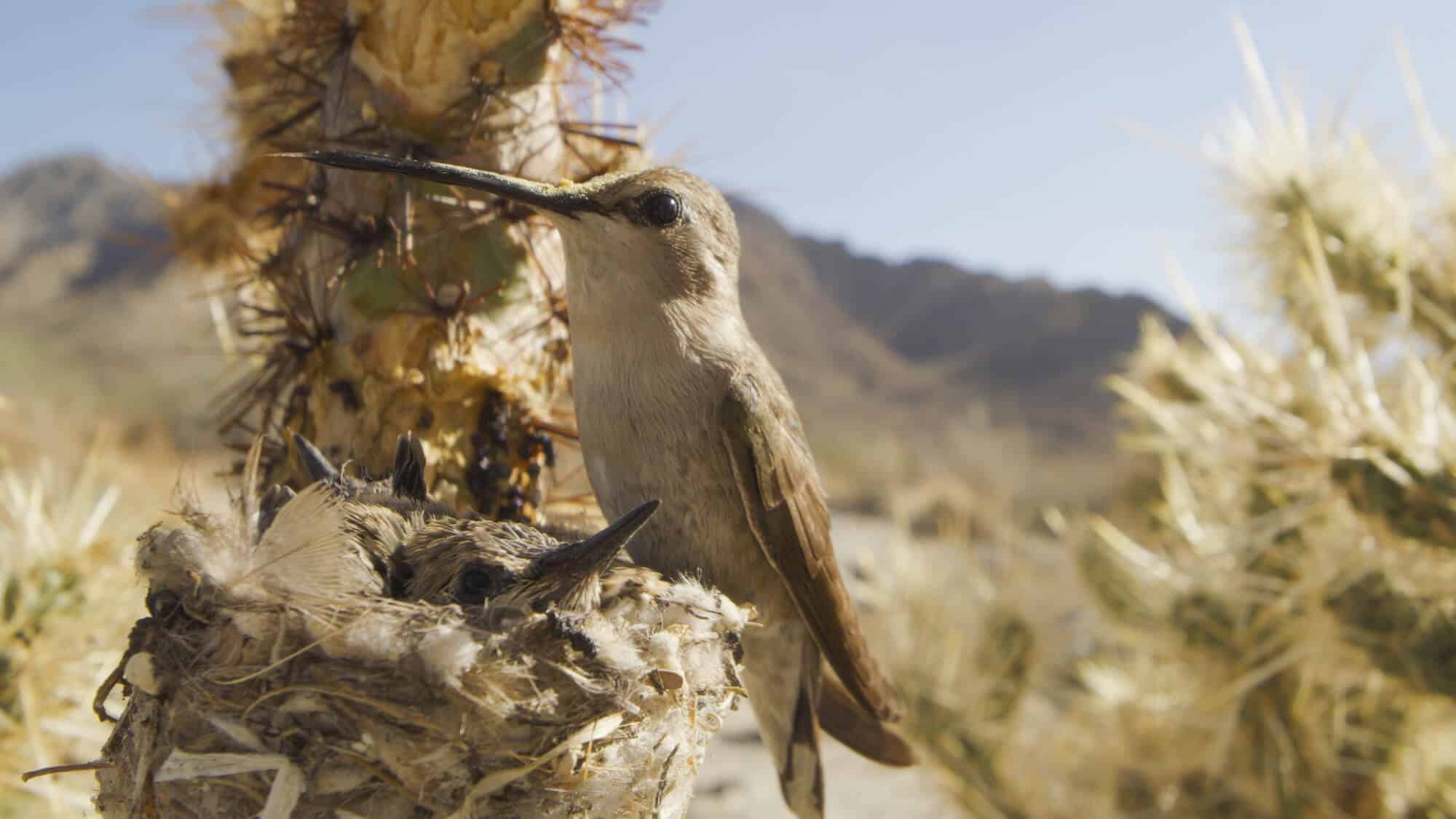 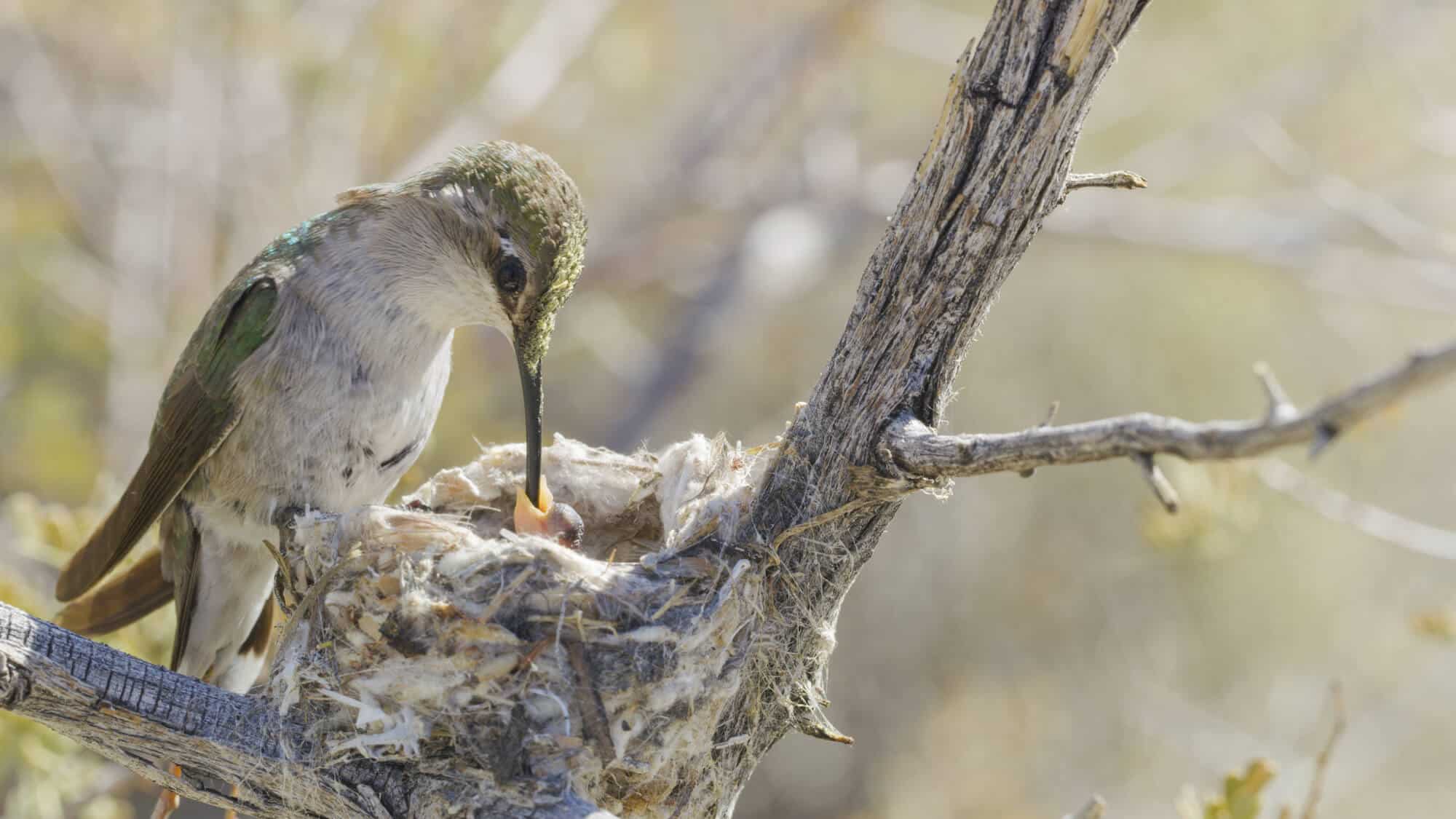 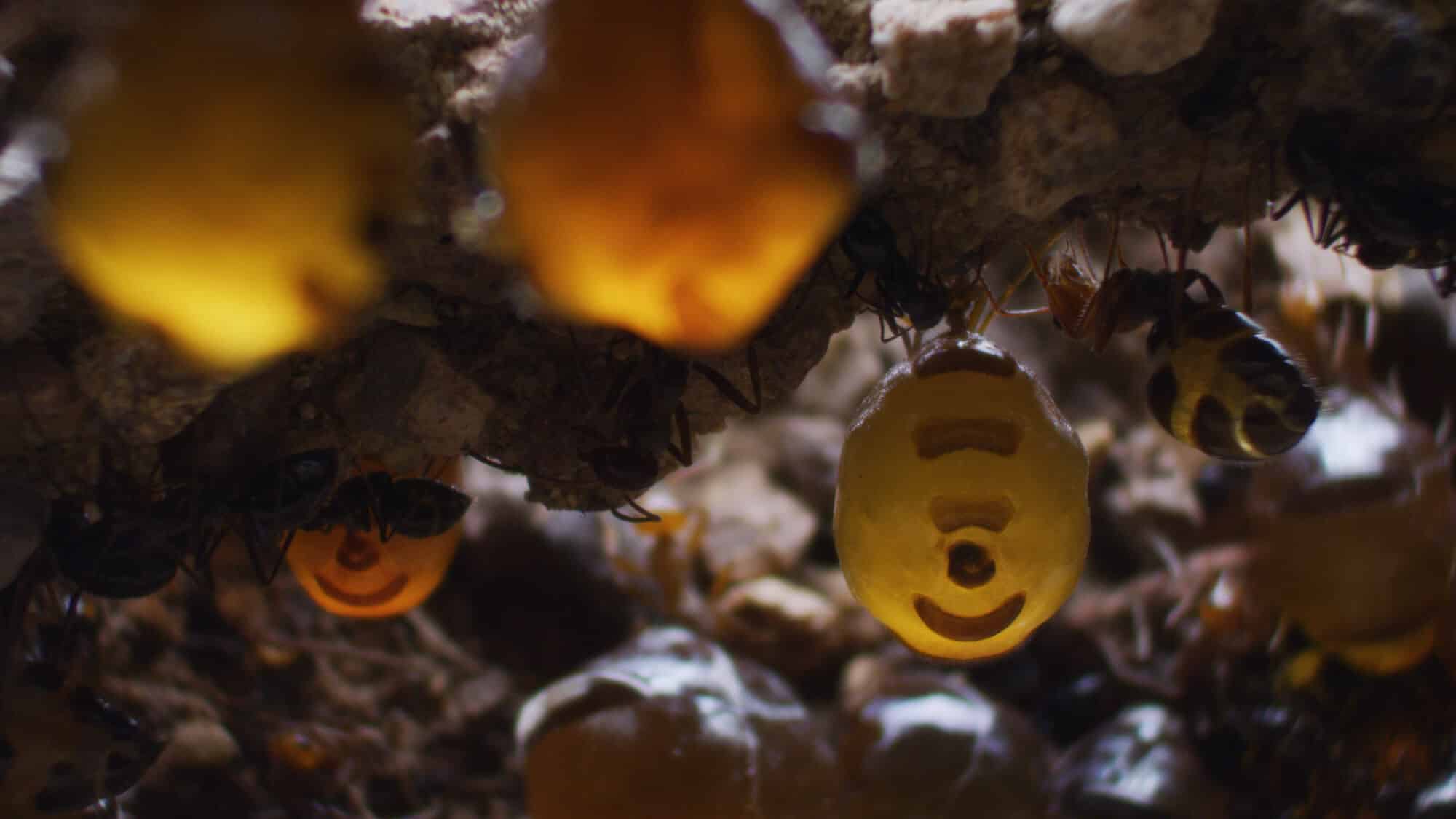 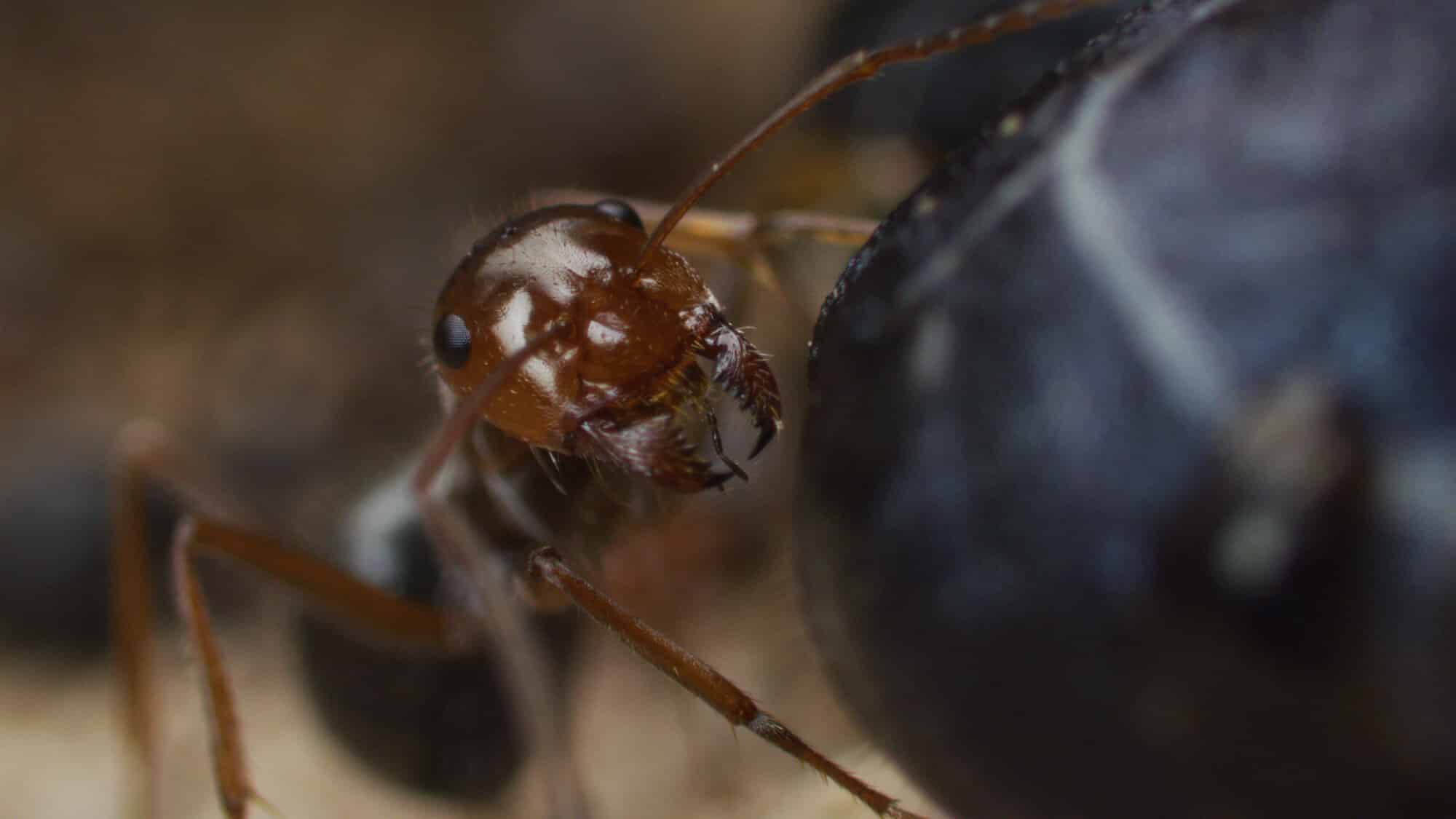 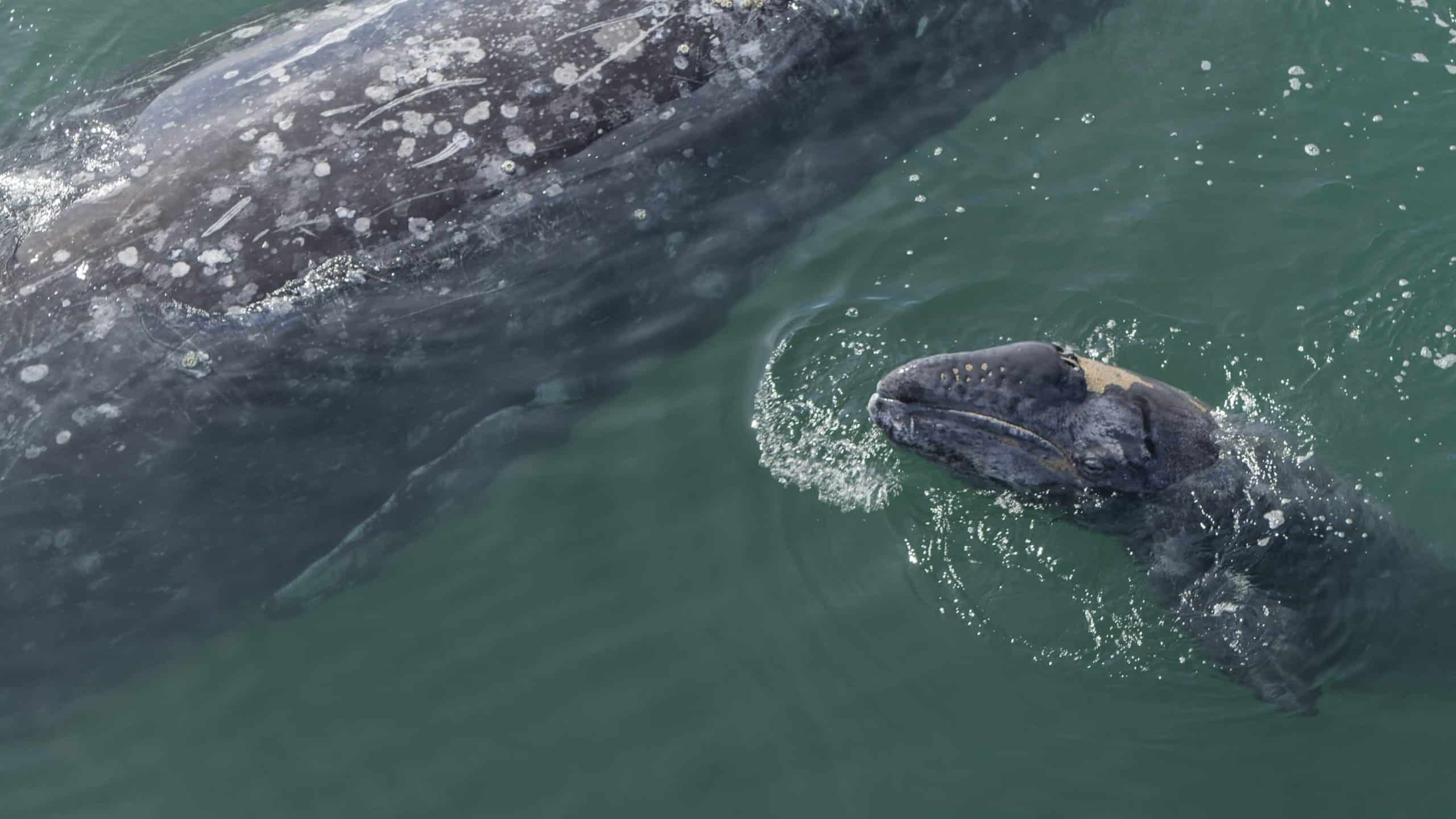 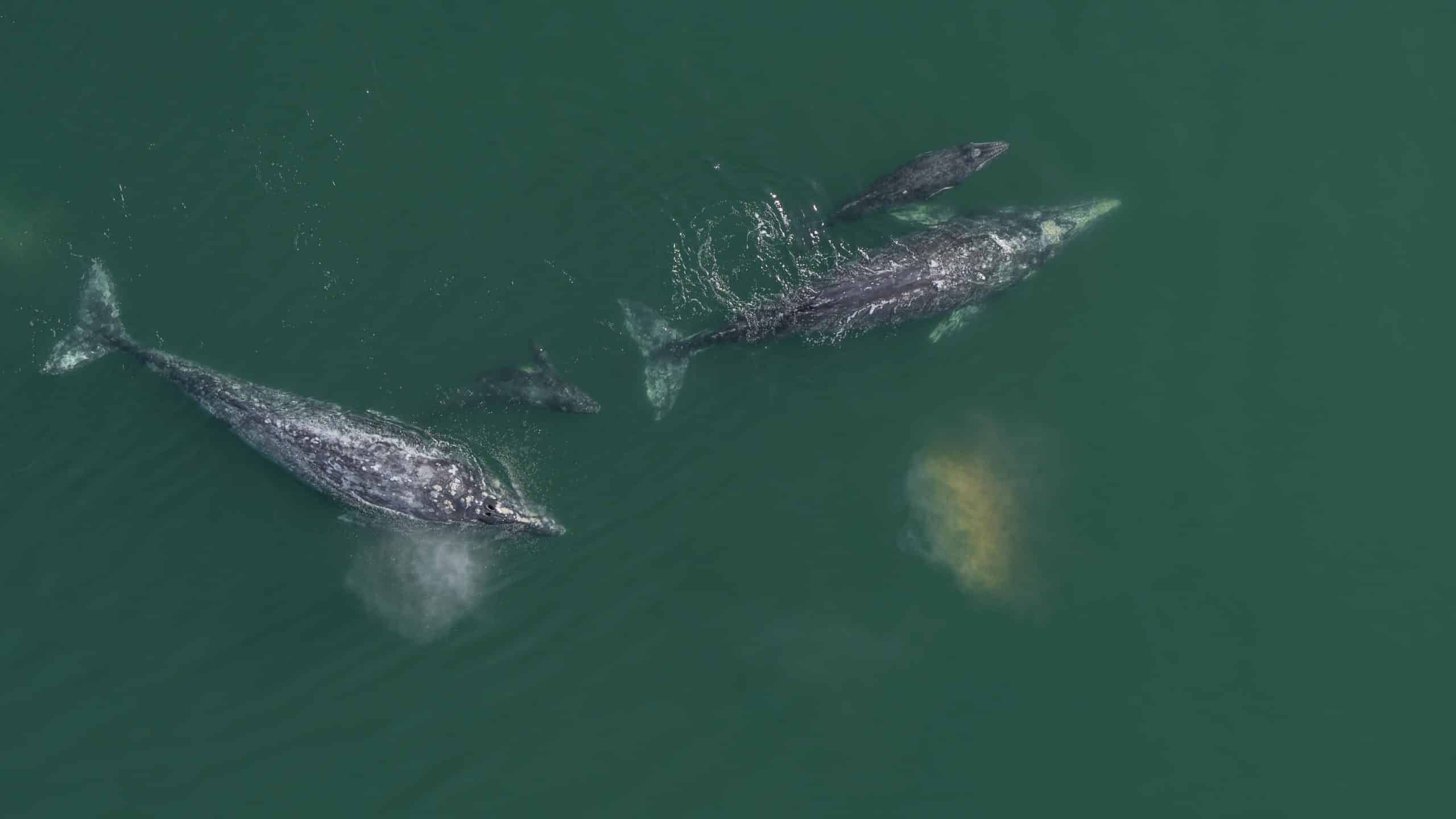 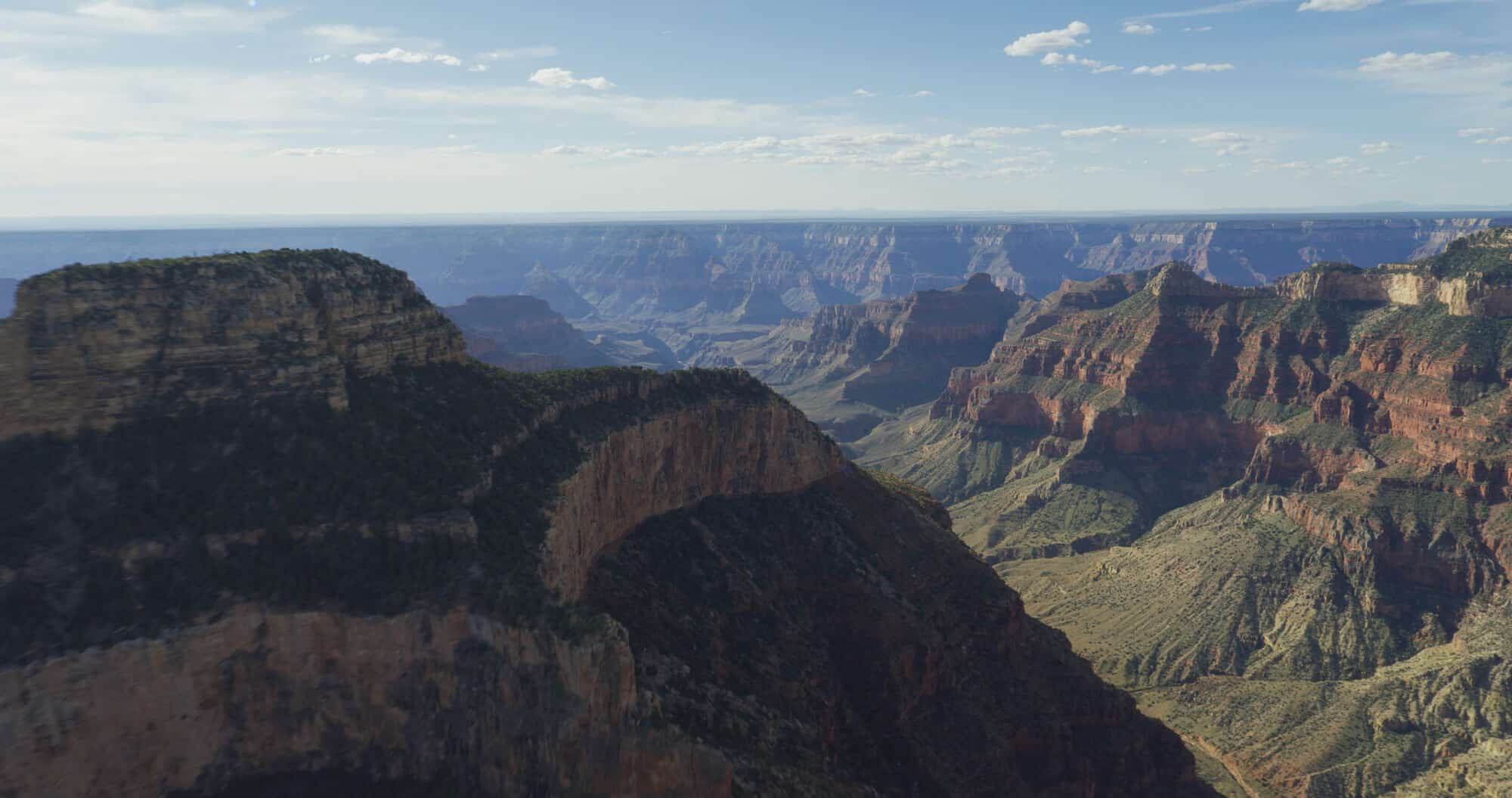