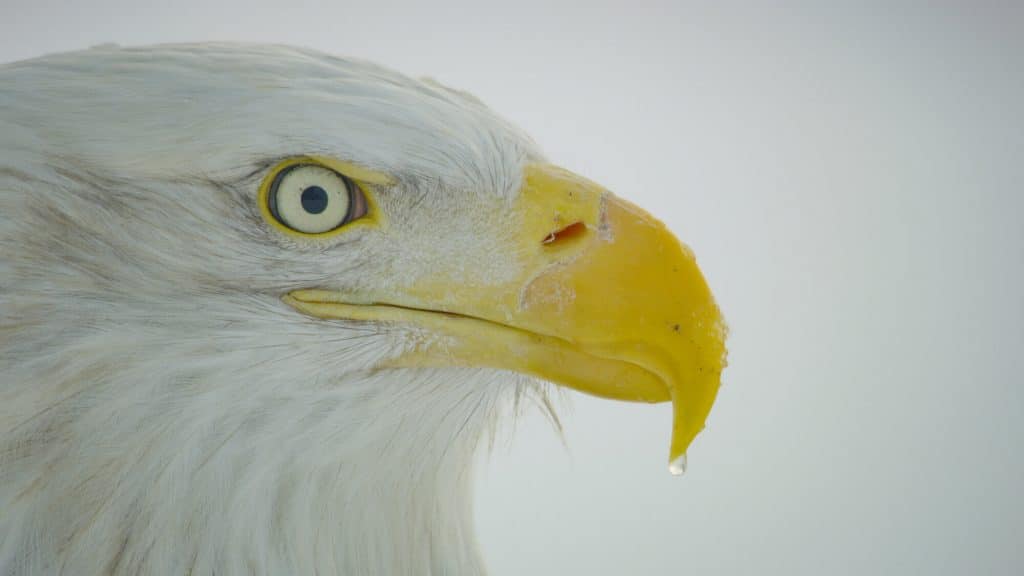 Disney has released some new images from the third episode of the upcoming National Geographic series, “America The Beautiful”.

The north of America is a world of rugged mountains, including Denali, the highest peak on the continent, and sweeping Arctic tundra. Up here, the wild heroes, from grizzly bears to musk oxen to beavers to bald eagles, must battle through the continent’s most brutal winter, lit only by the ethereal beauty of the northern lights. For those who can make it, a spectacular summer of plenty awaits.

Here are some photos from the third episode: 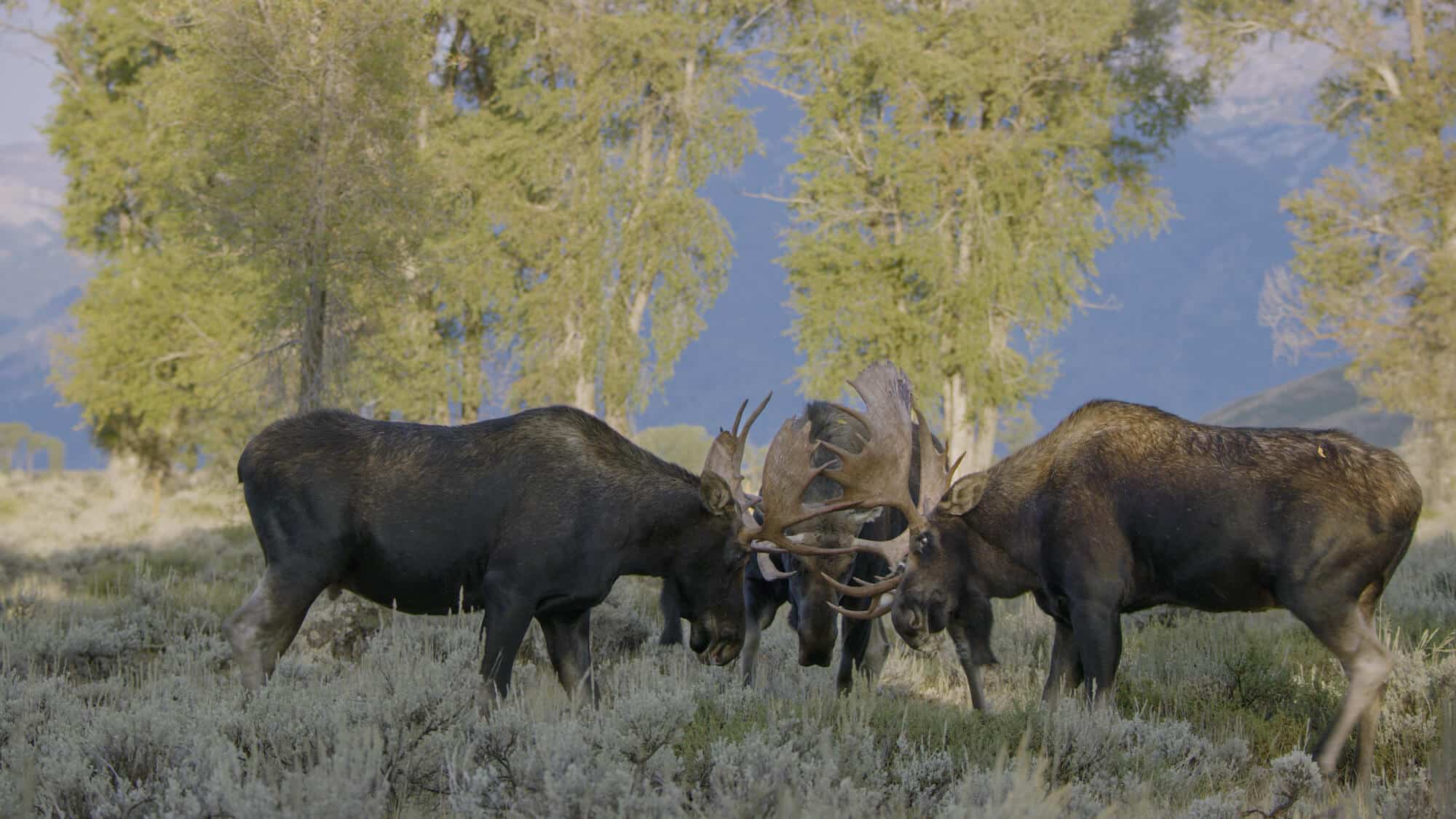 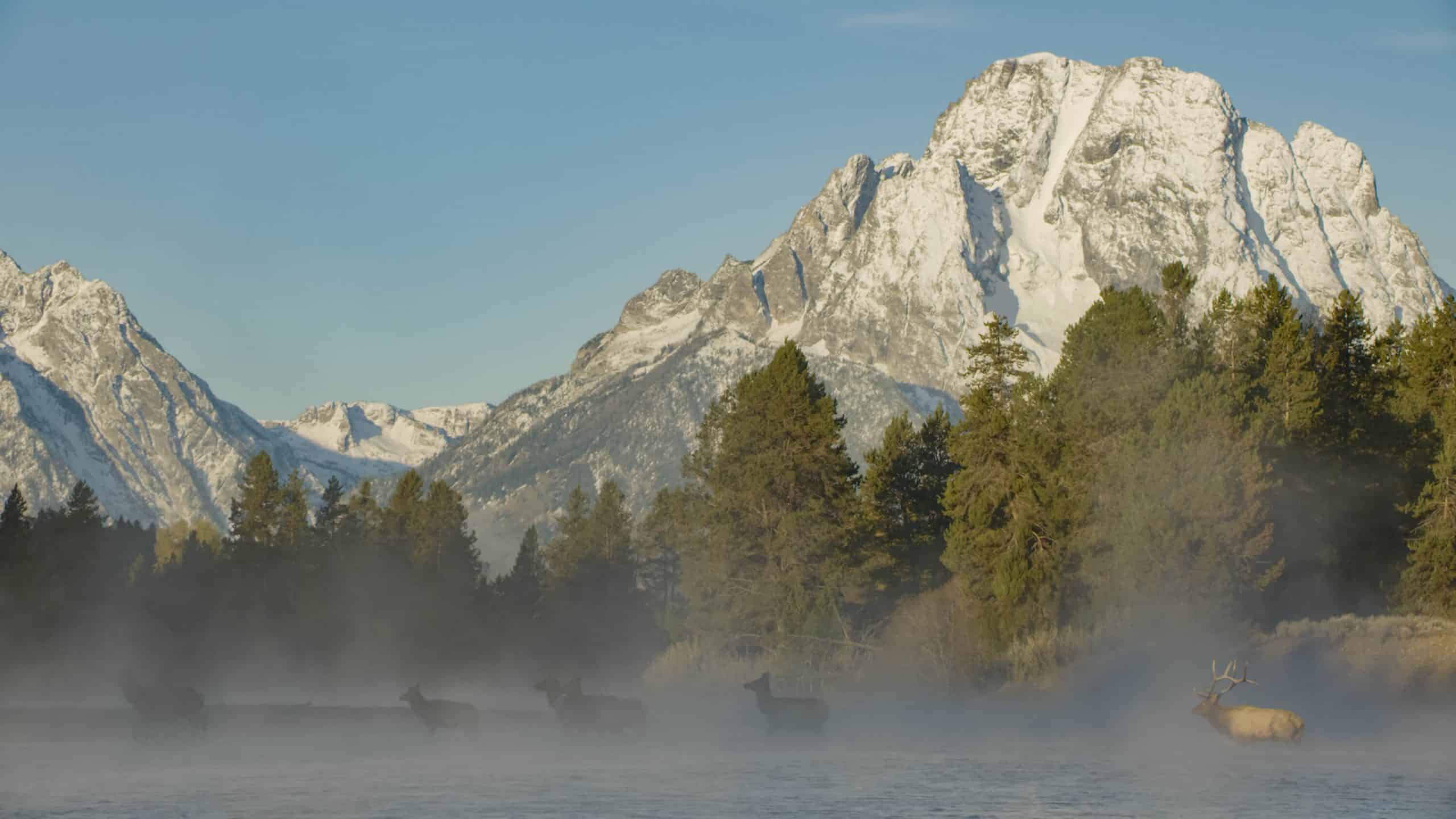 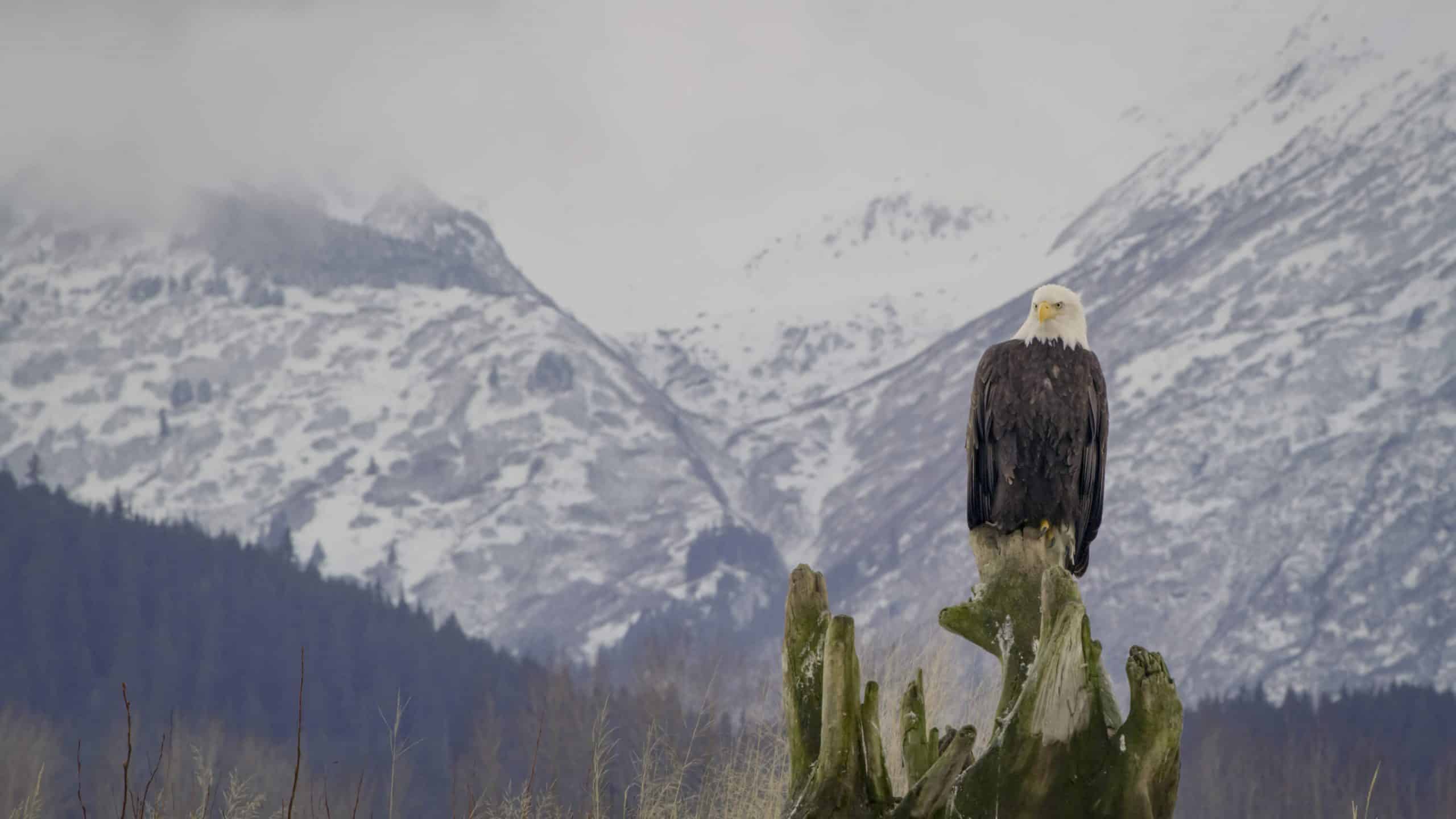 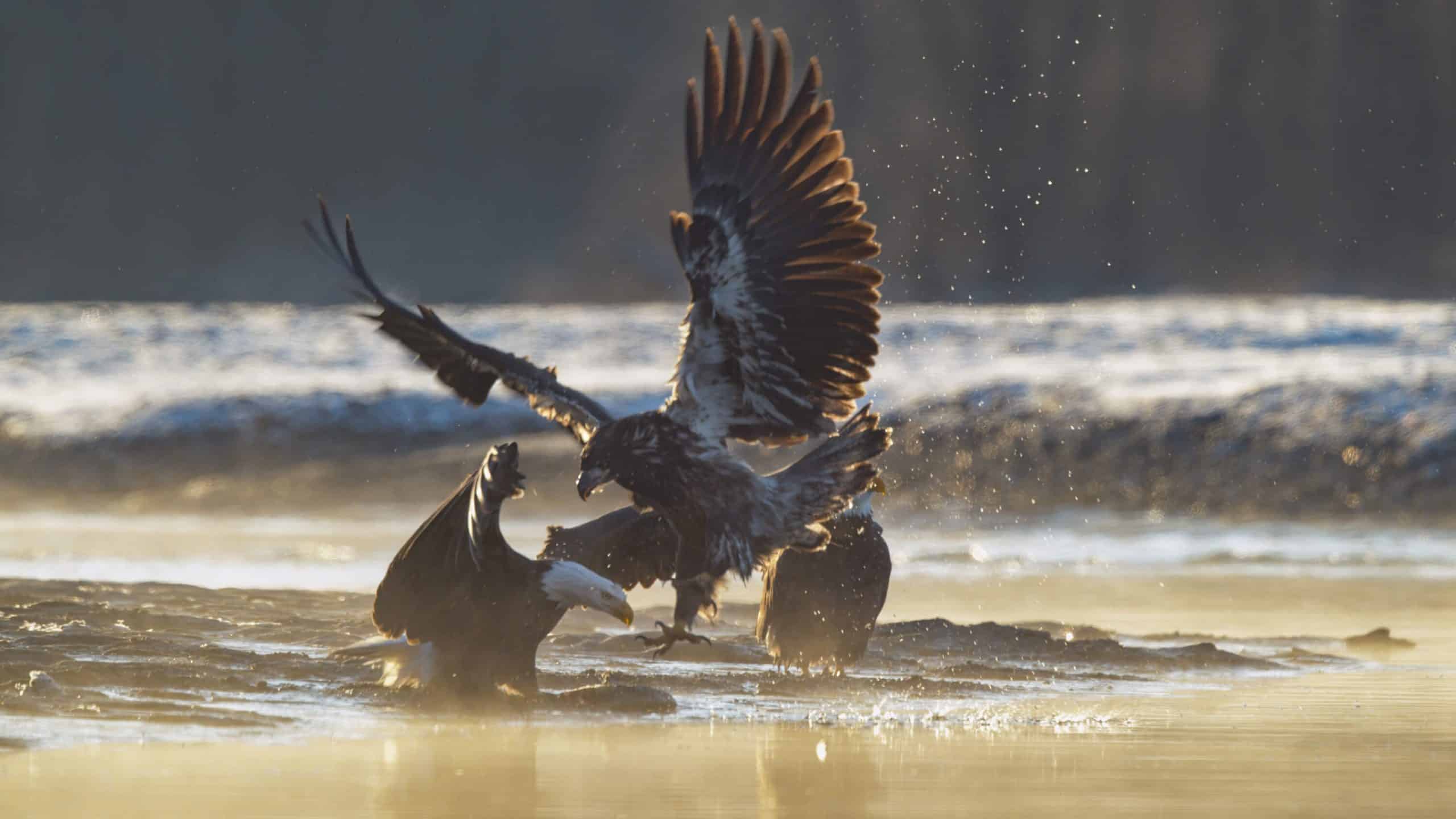 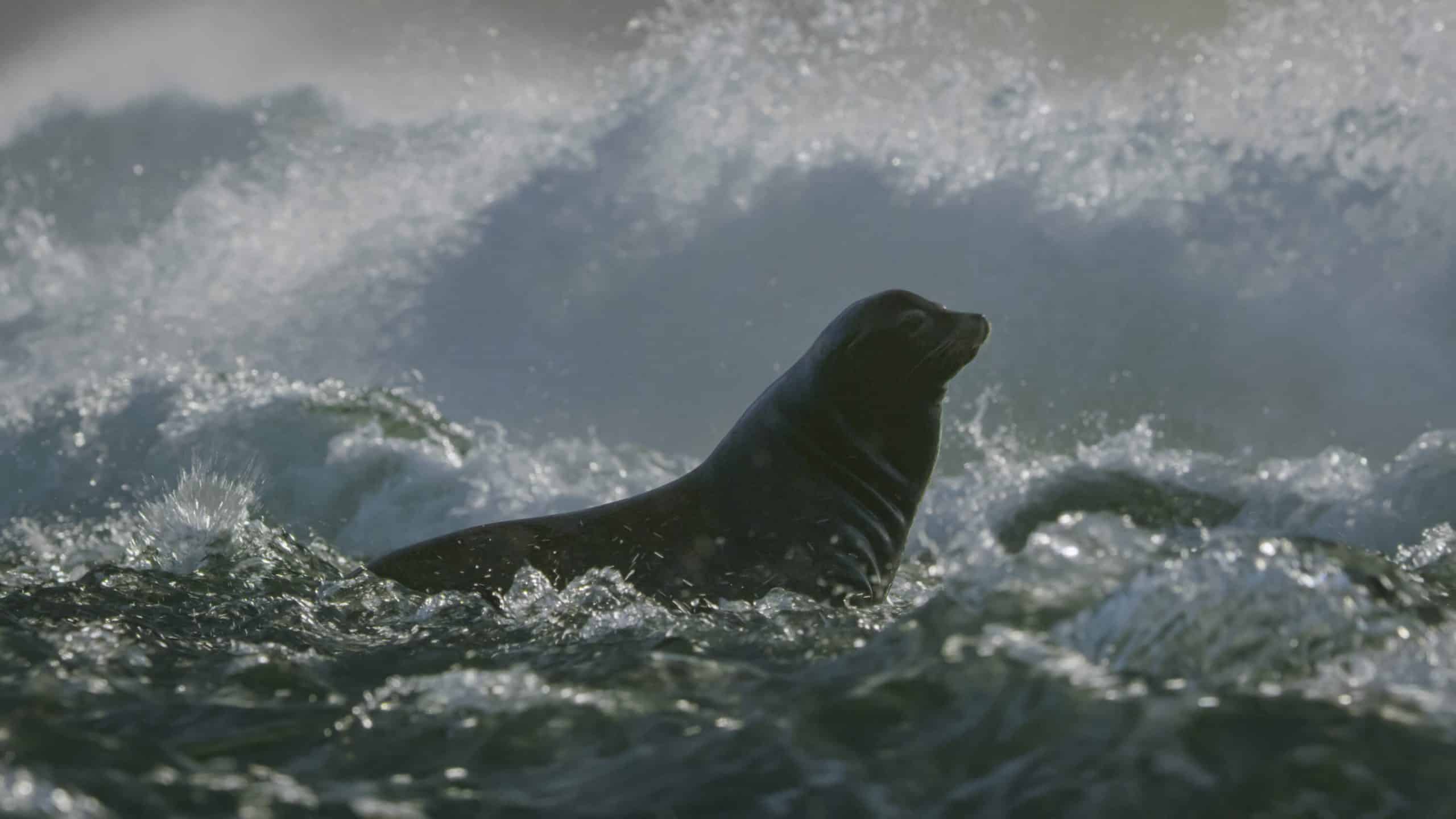 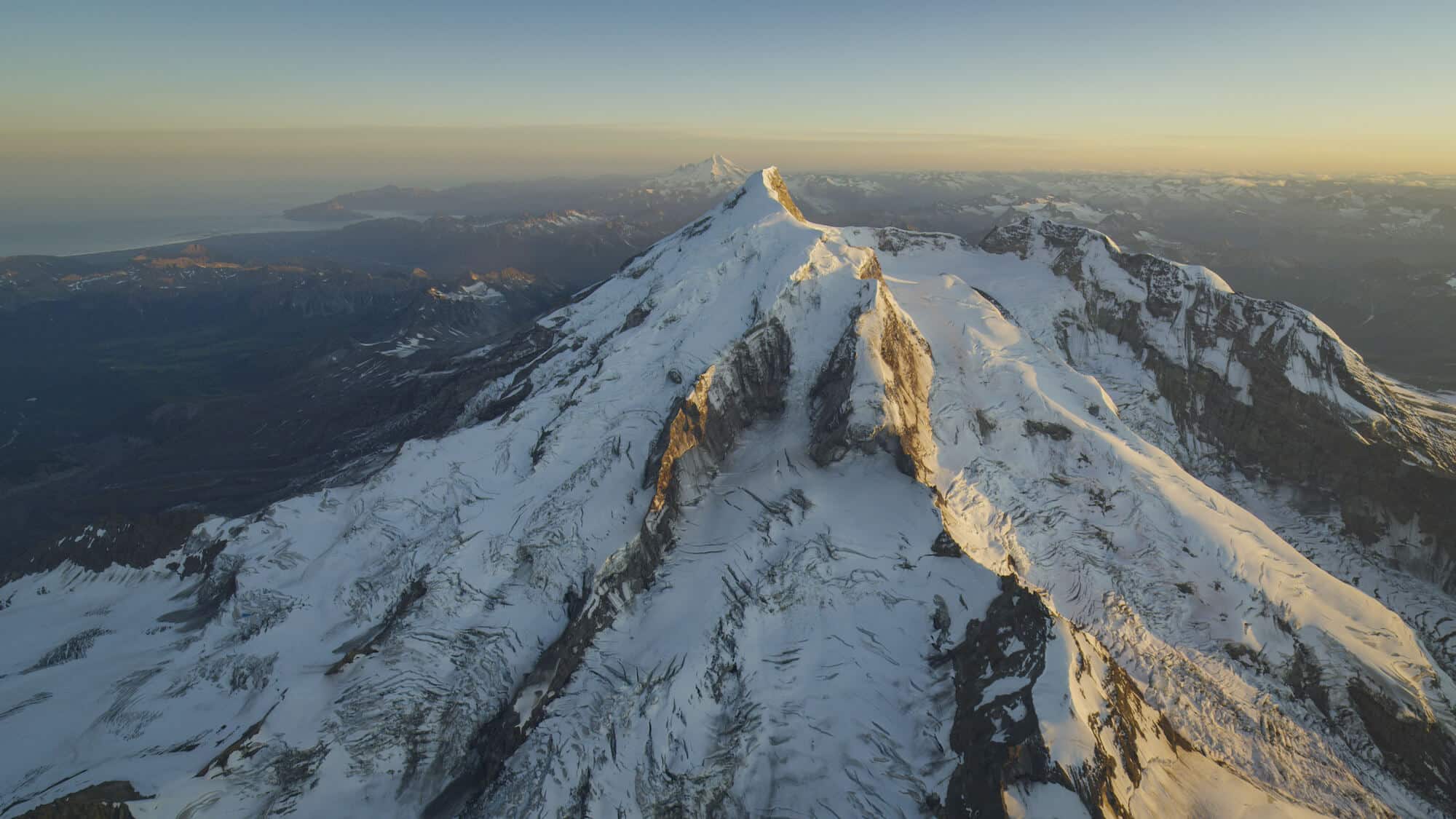 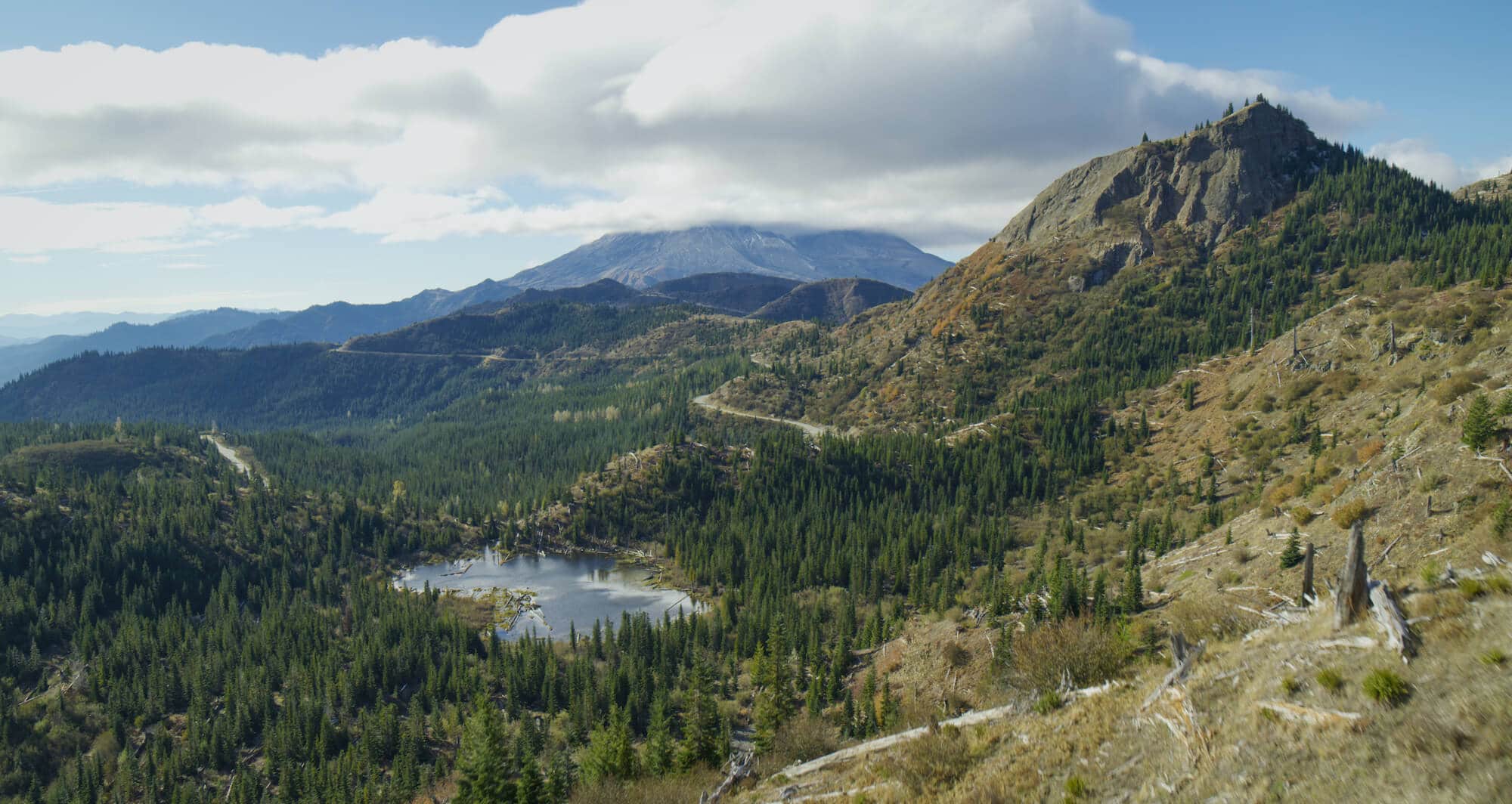 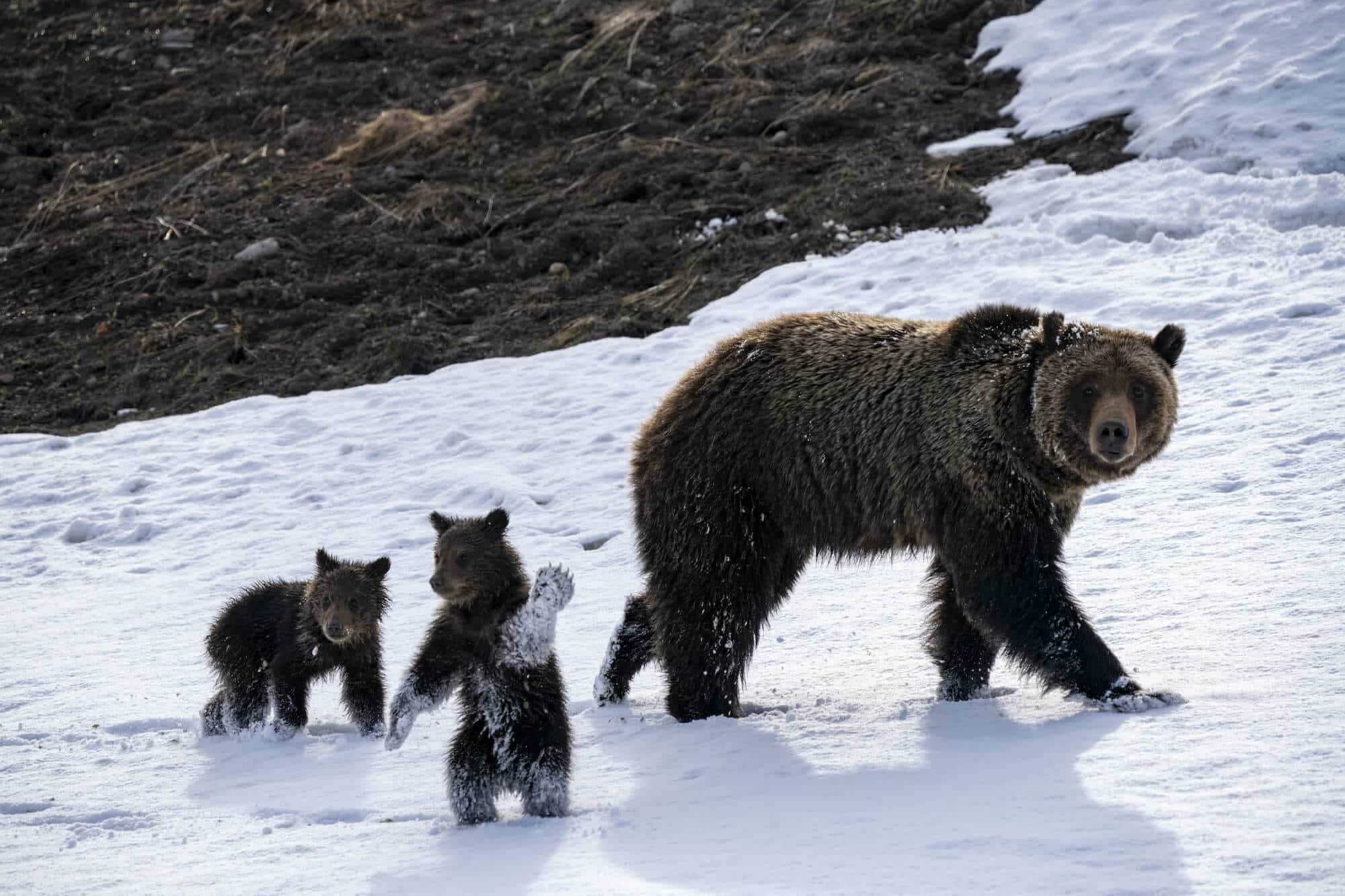 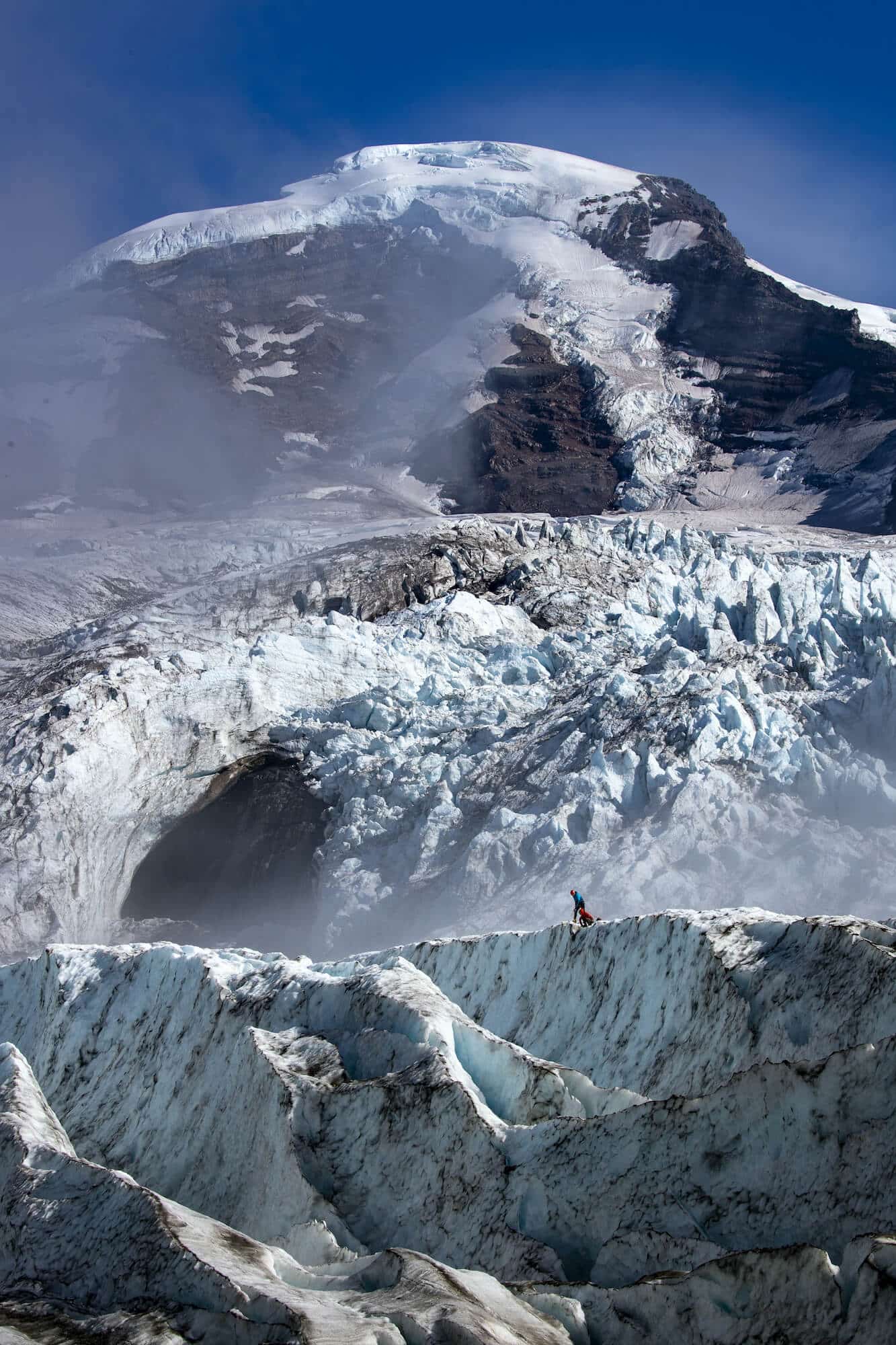 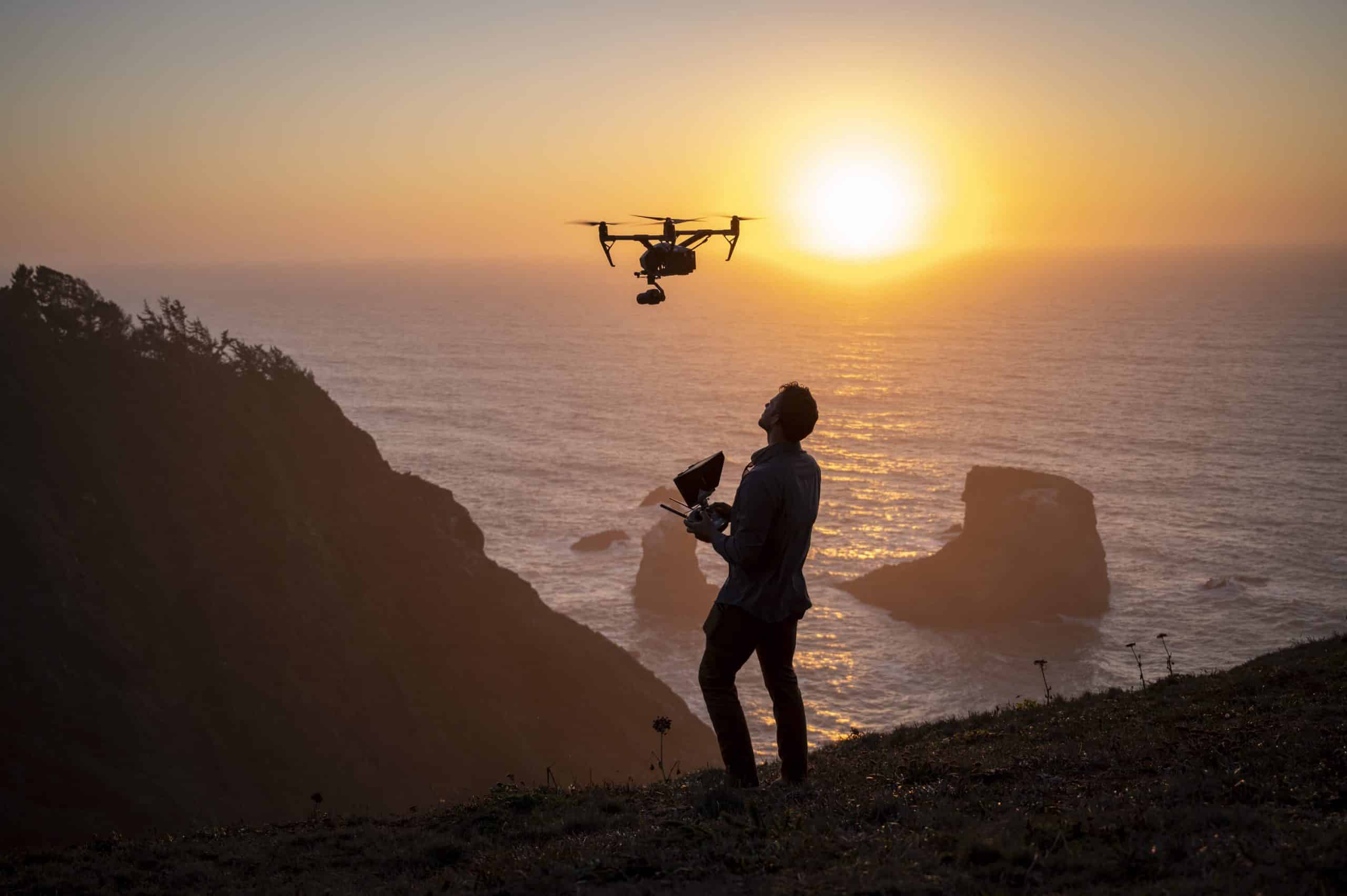 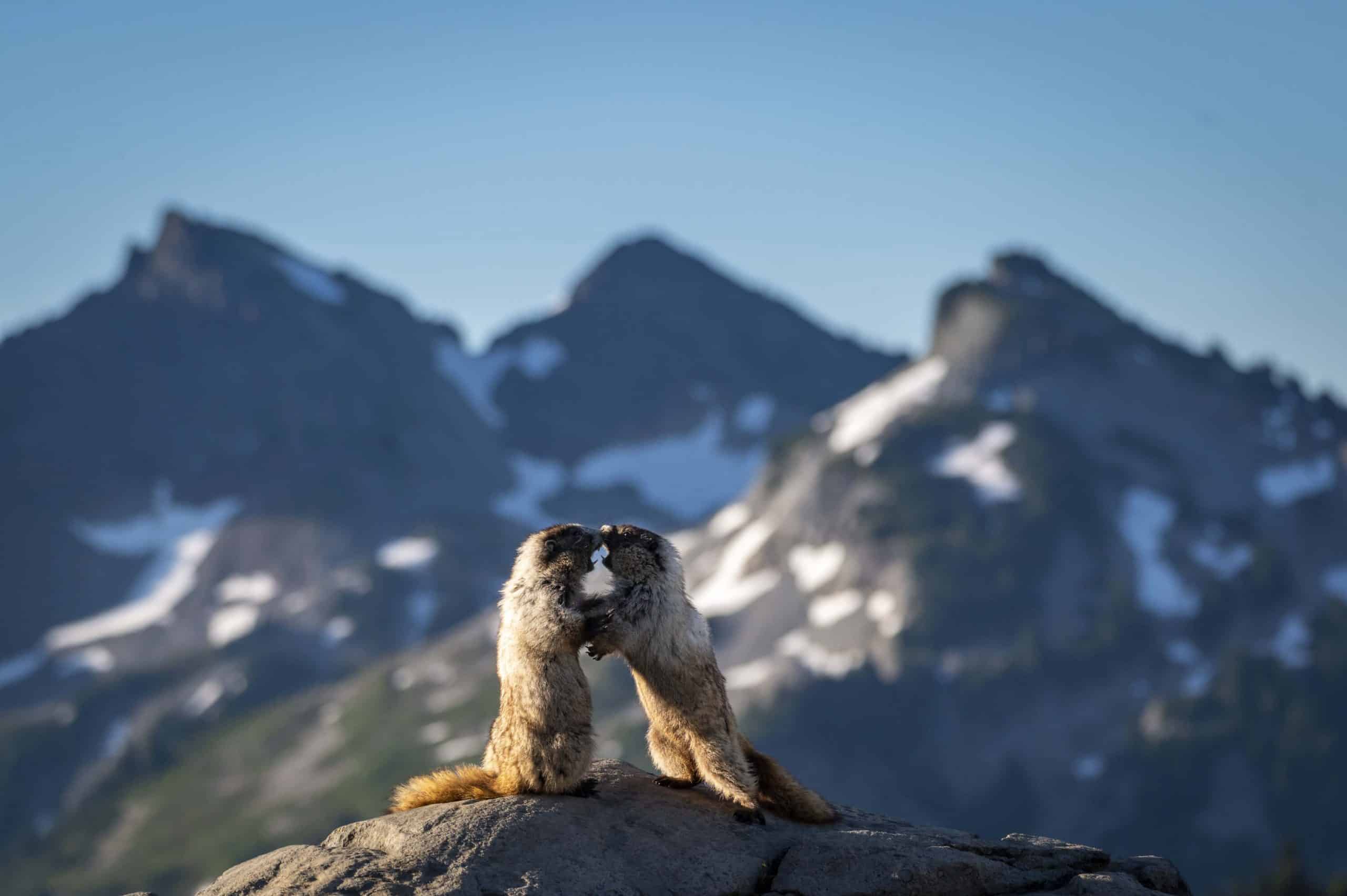 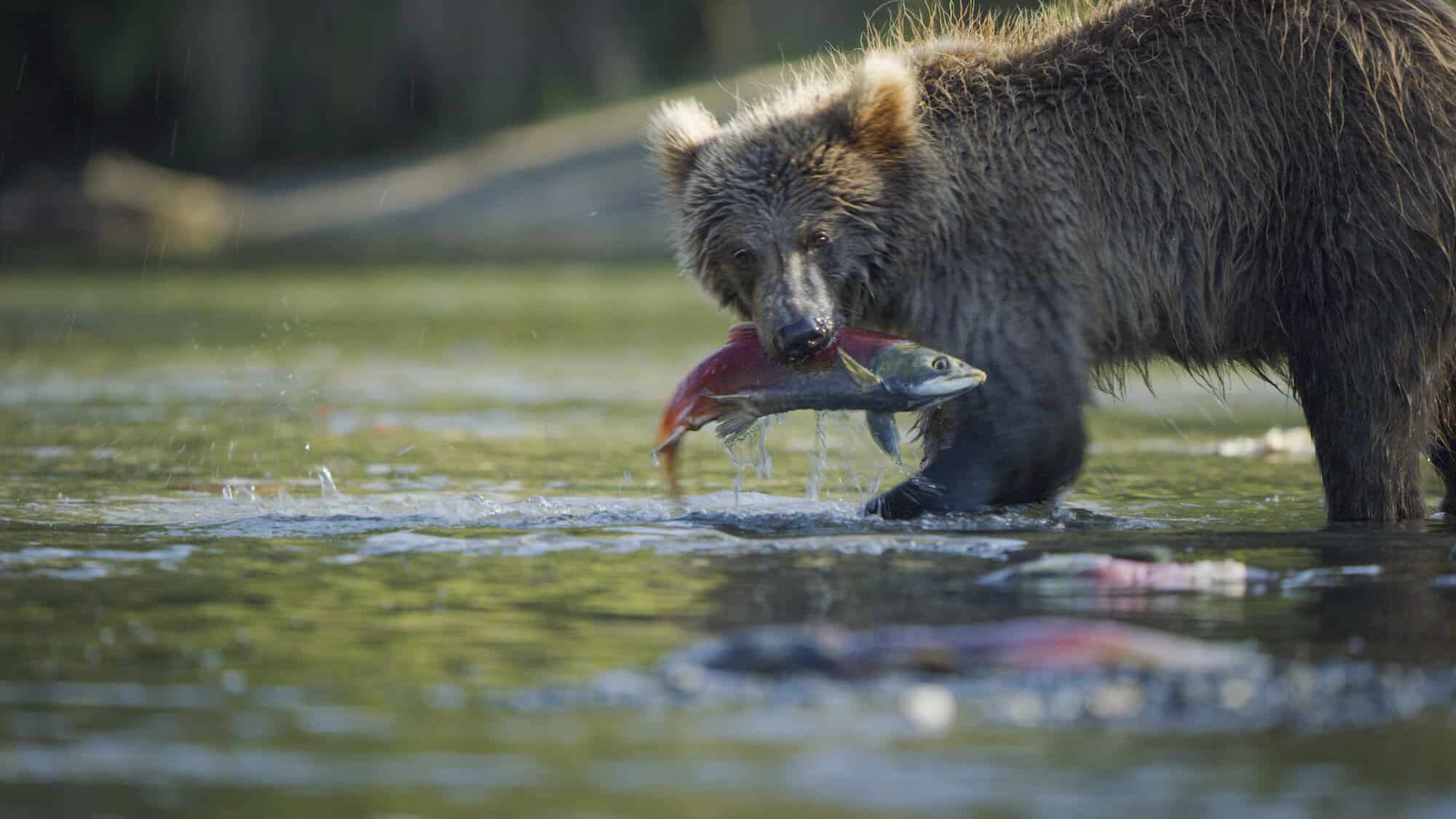 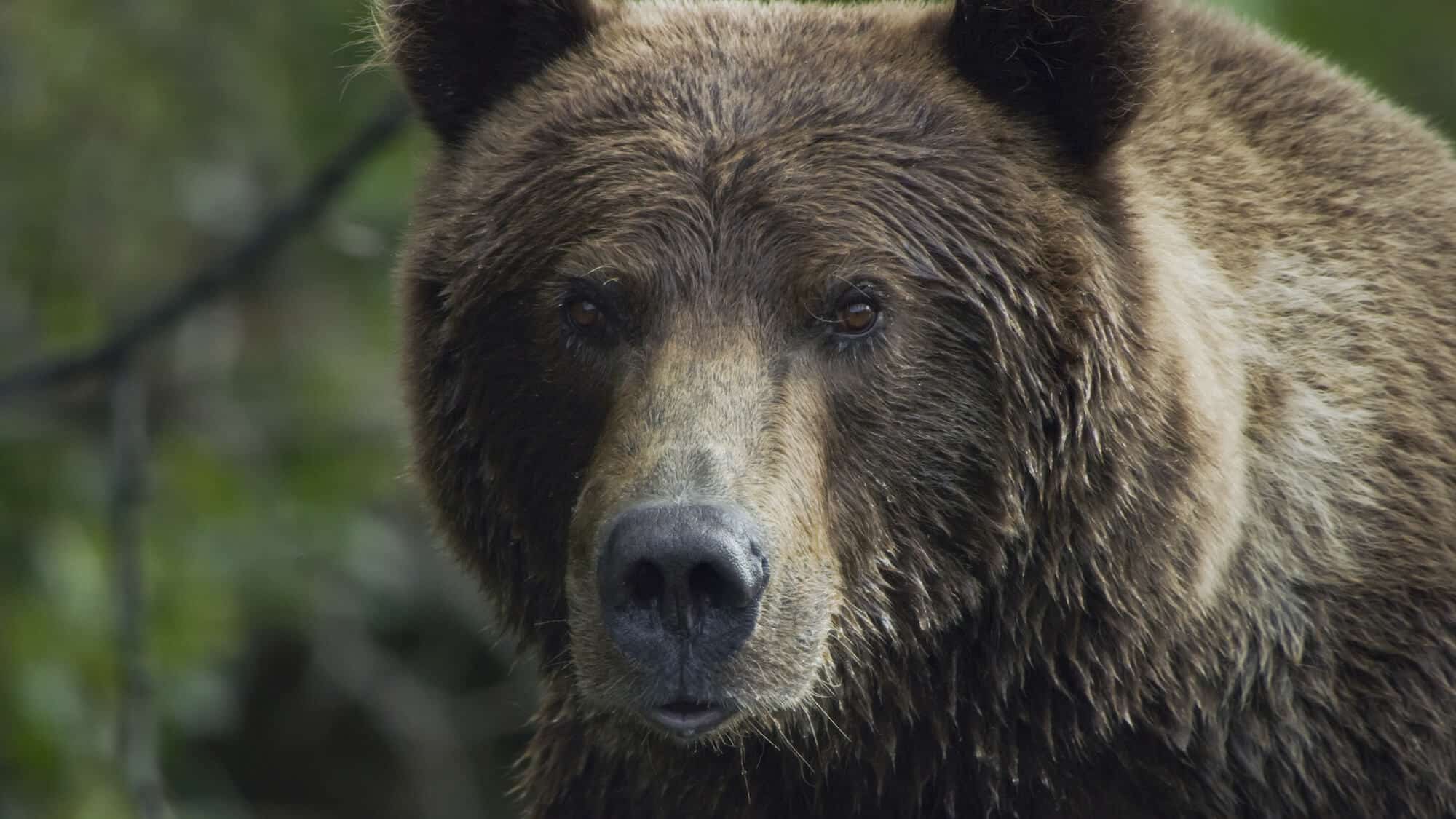 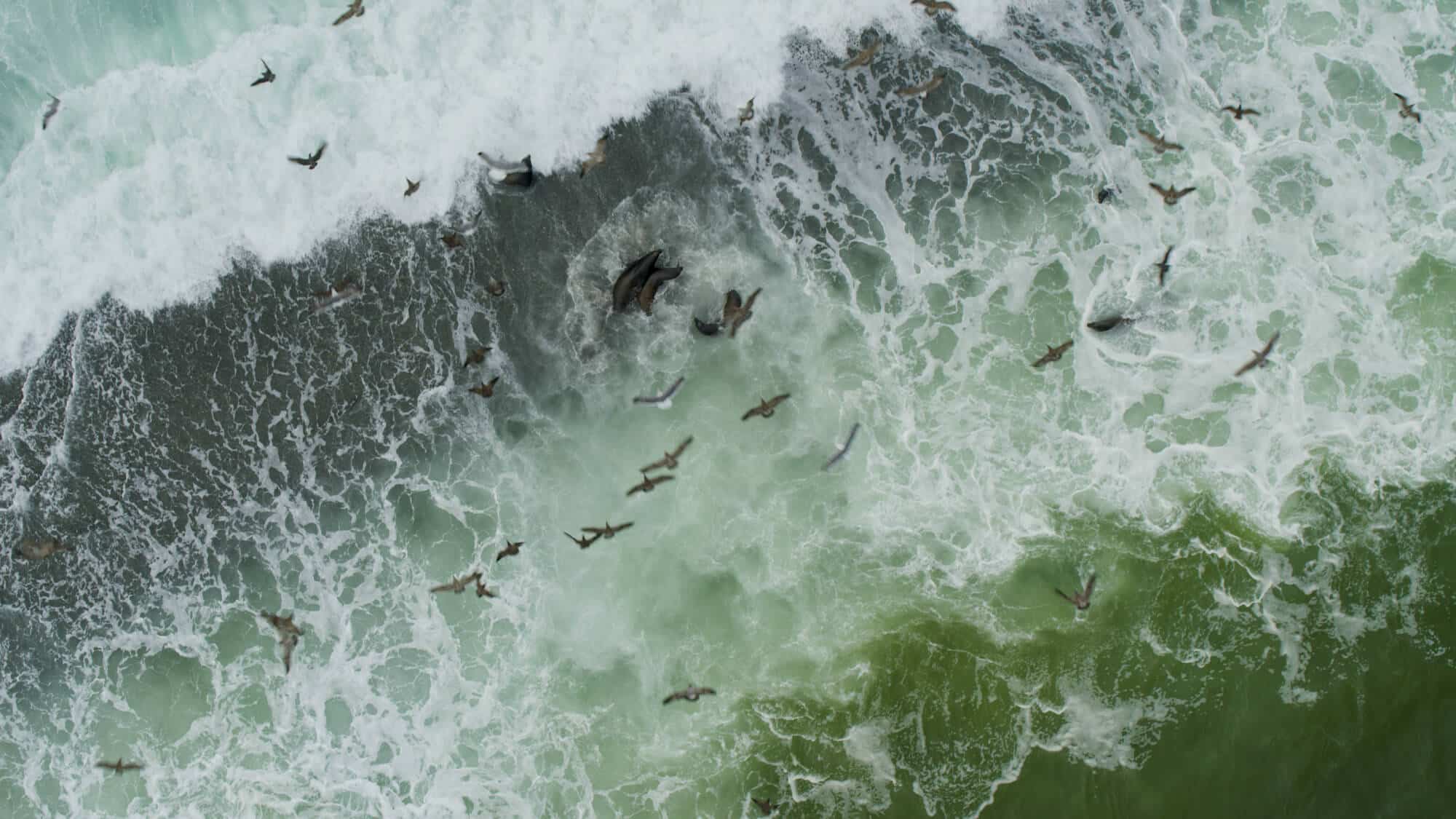 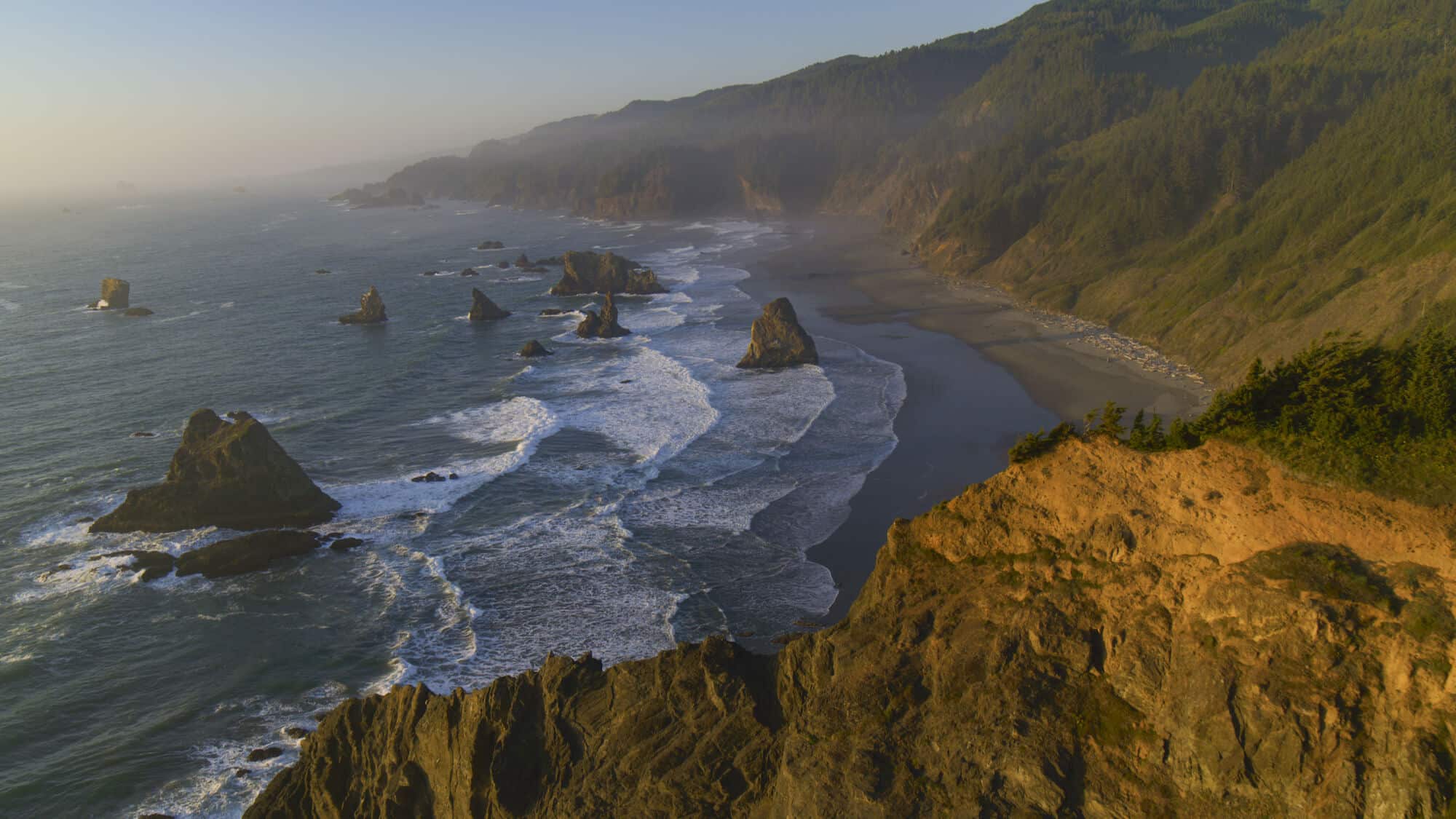 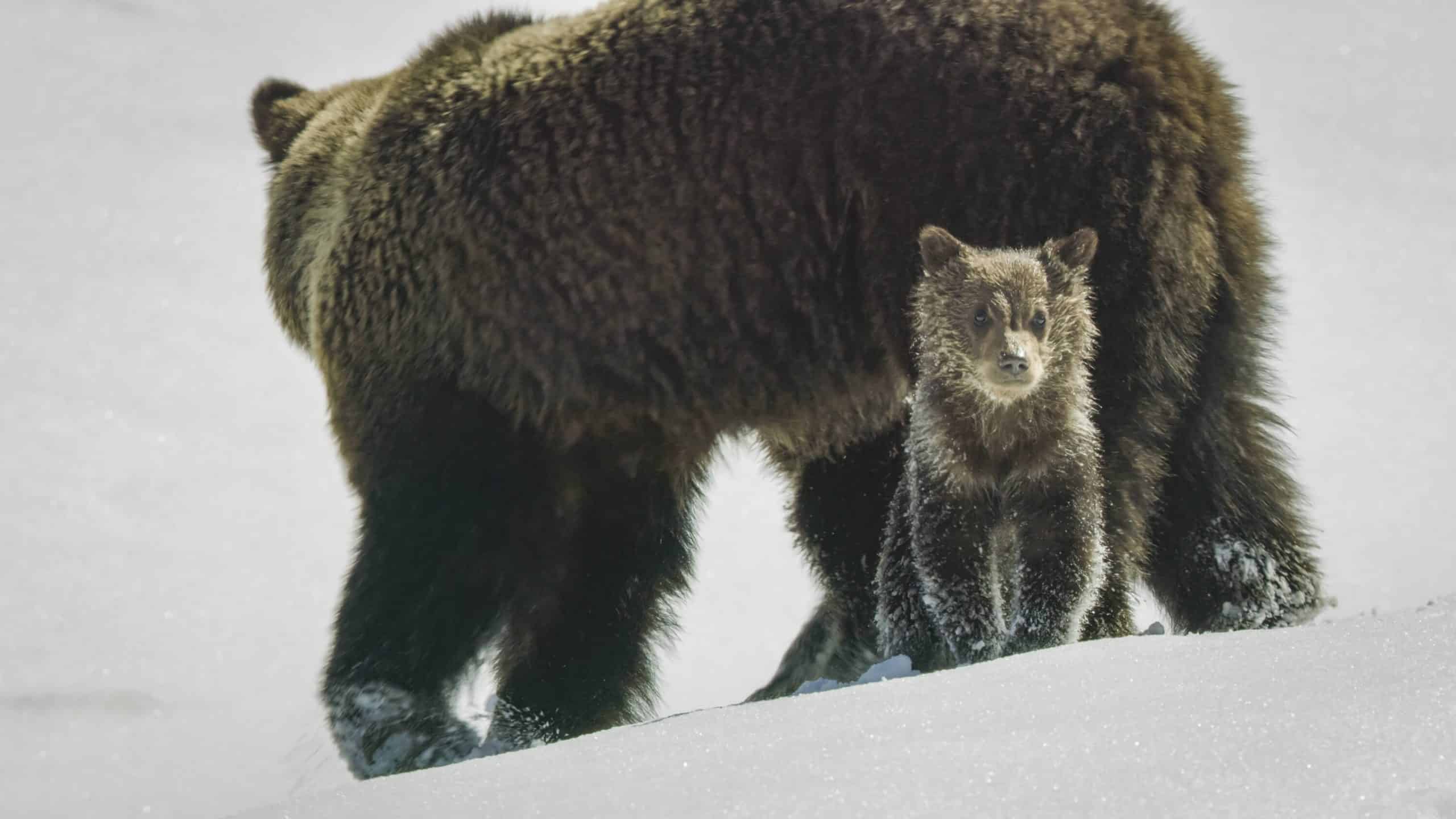 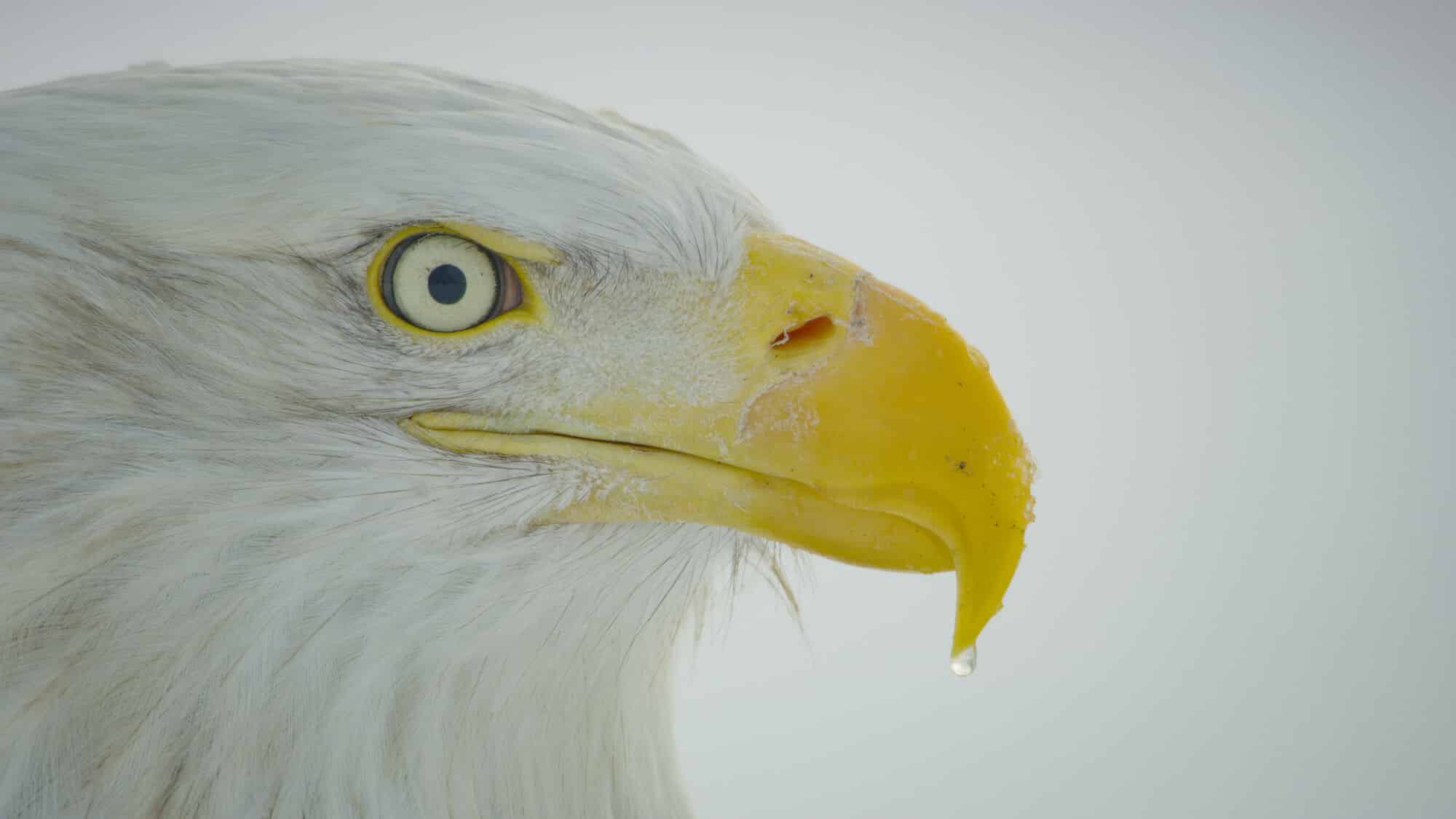 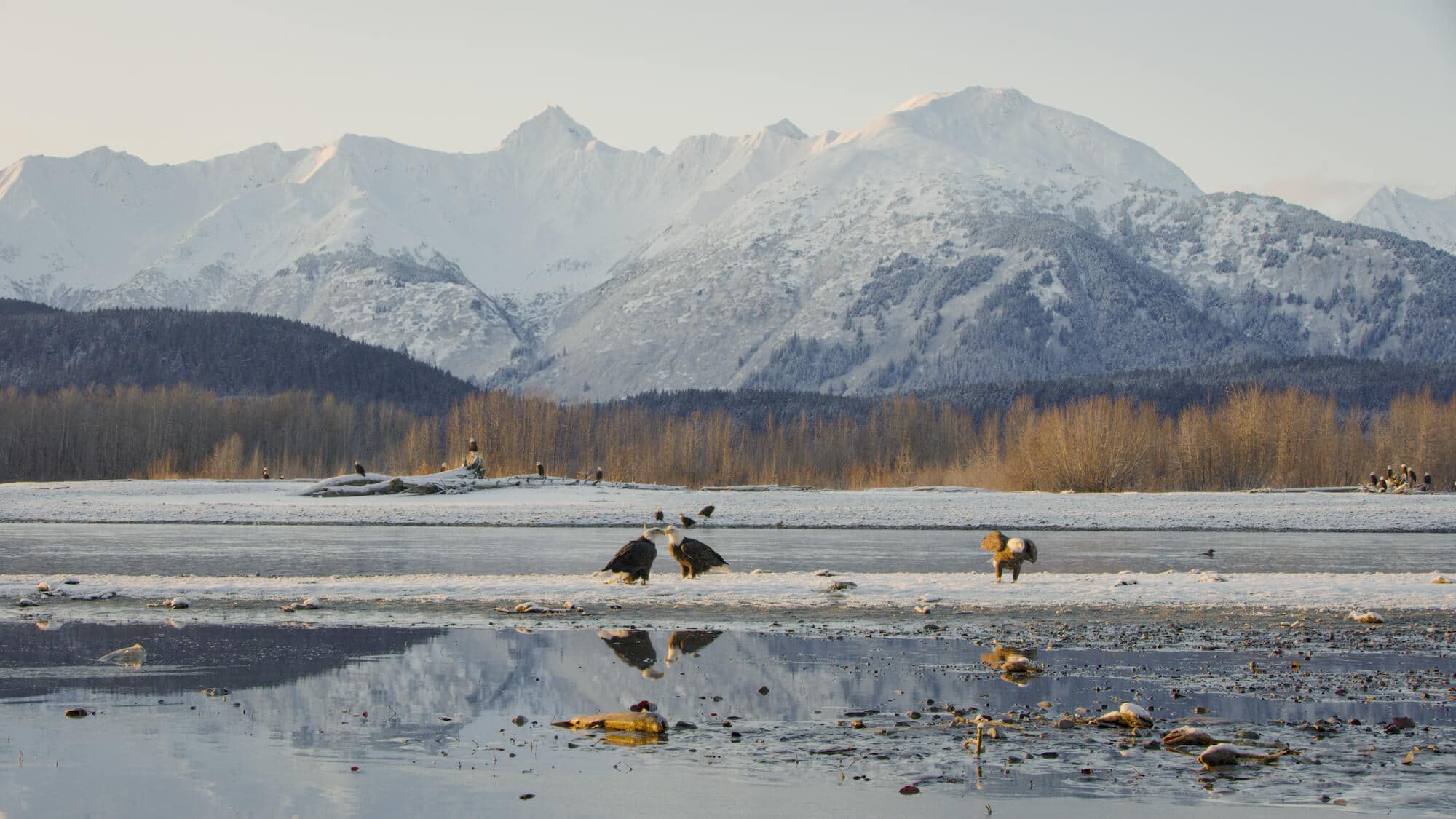