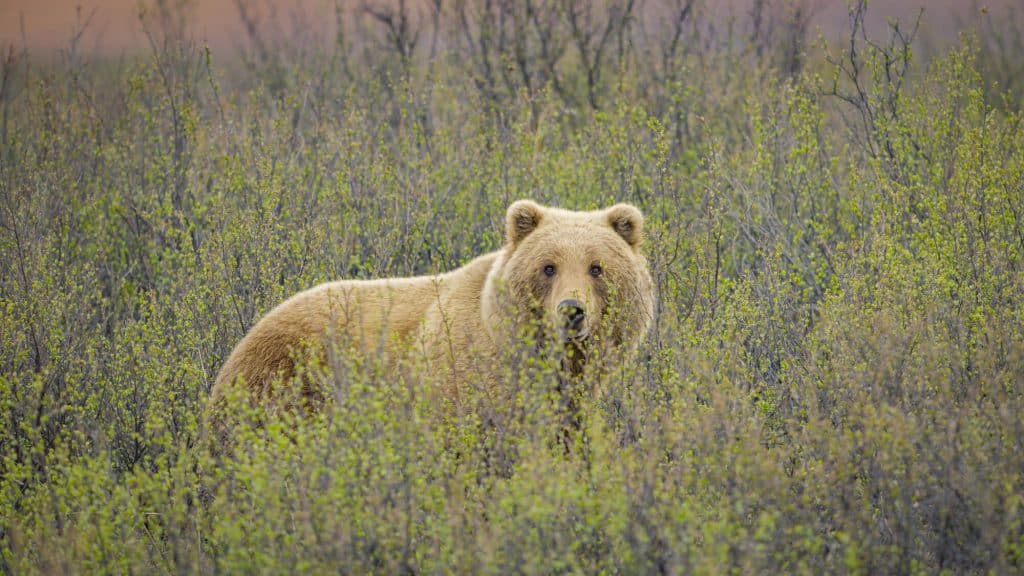 Disney has released some new images from the first episode of the upcoming National Geographic series, “America The Beautiful”.

The first episode is called “Land Of Heroes” and features never-before-seen stories of heroic animals — endearing, majestic, and downright bizarre — play out against a breath-taking backdrop of America’s most iconic landscapes. Aerial cameras take viewers on a thrilling journey from the ice caps to the desert, from sea to shining sea. From grizzlies hunting caribou in the Alaskan mountains to prairie dogs battling a tornado, find out what it takes to be an American hero. 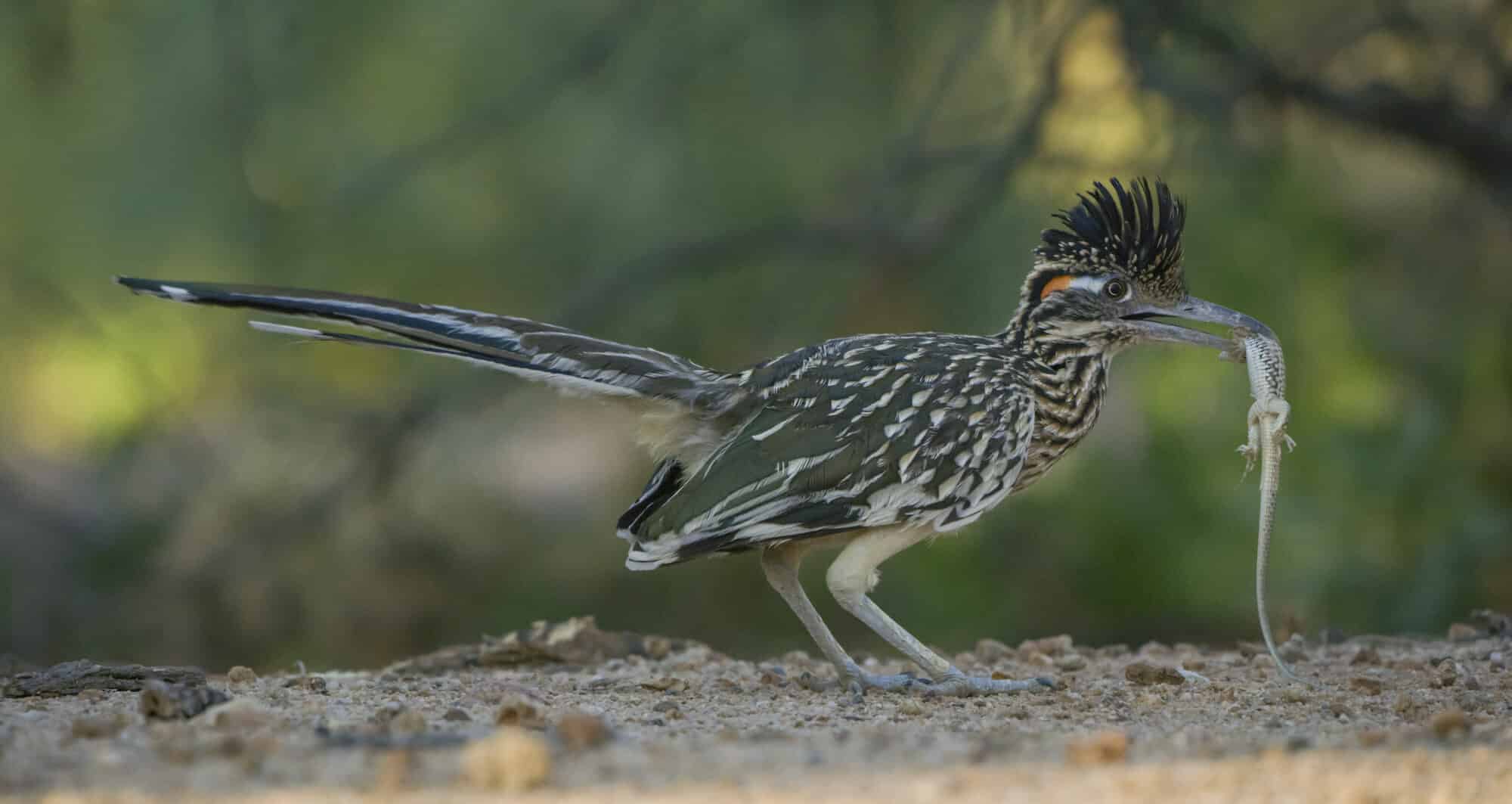 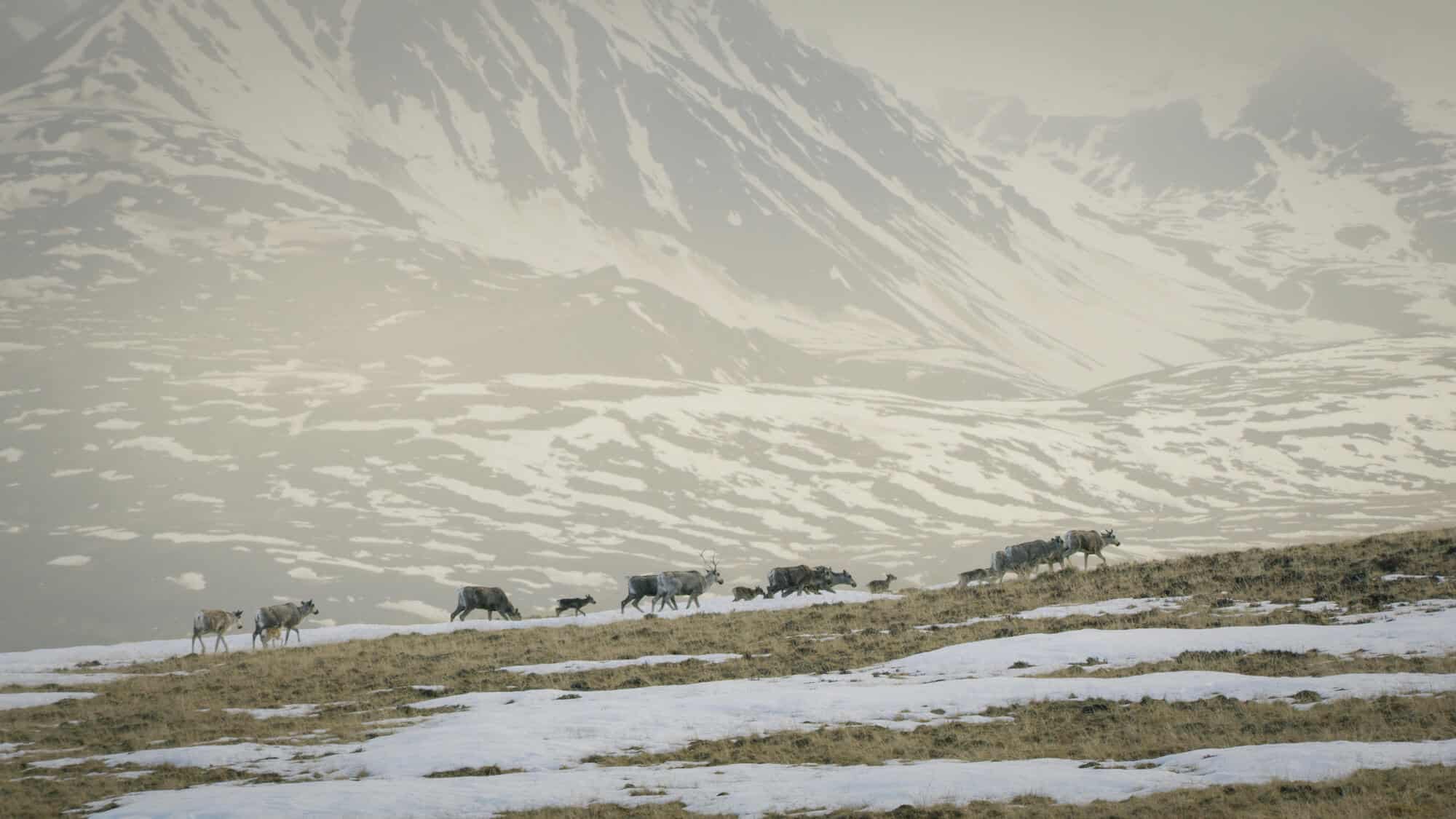 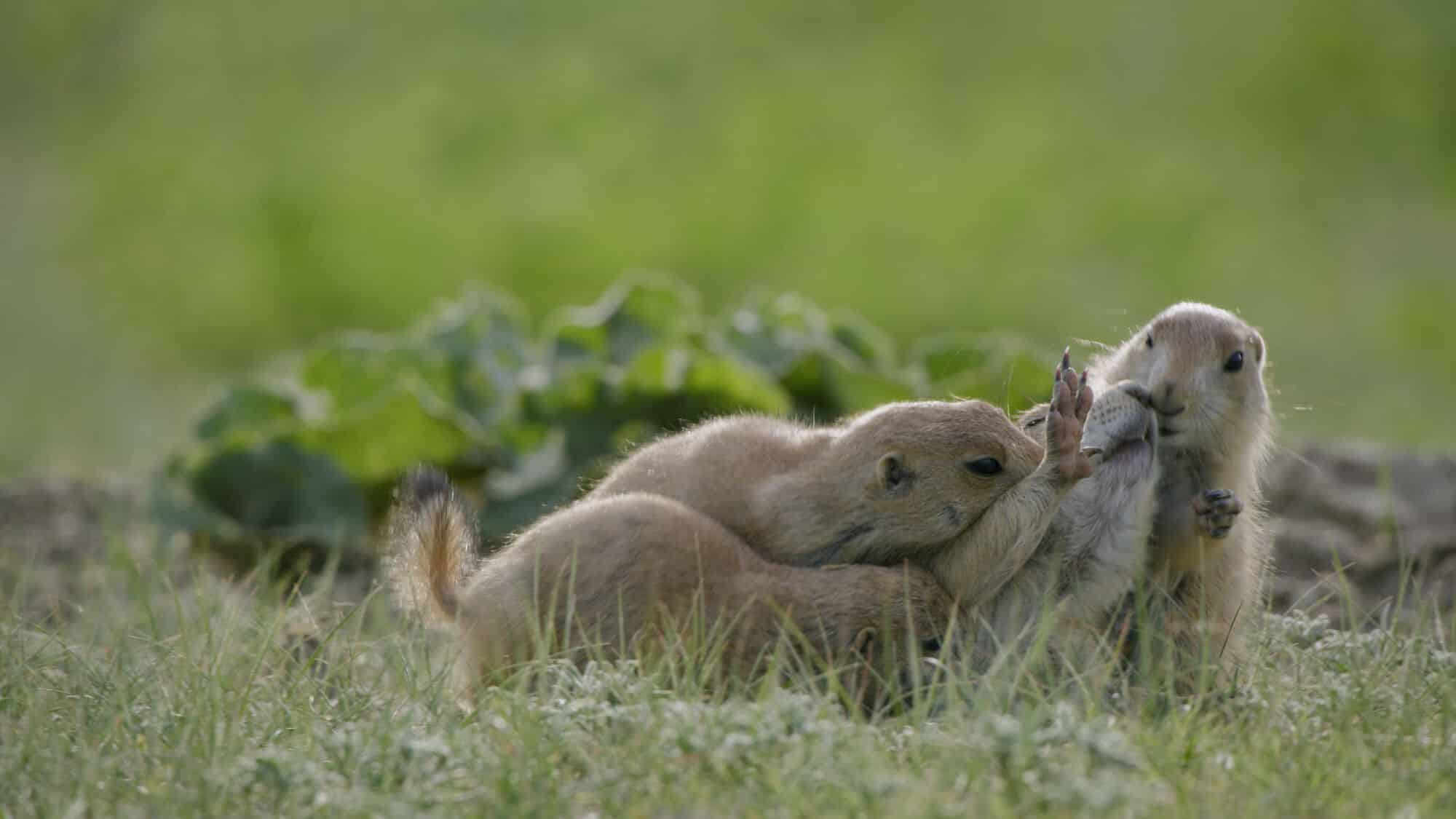 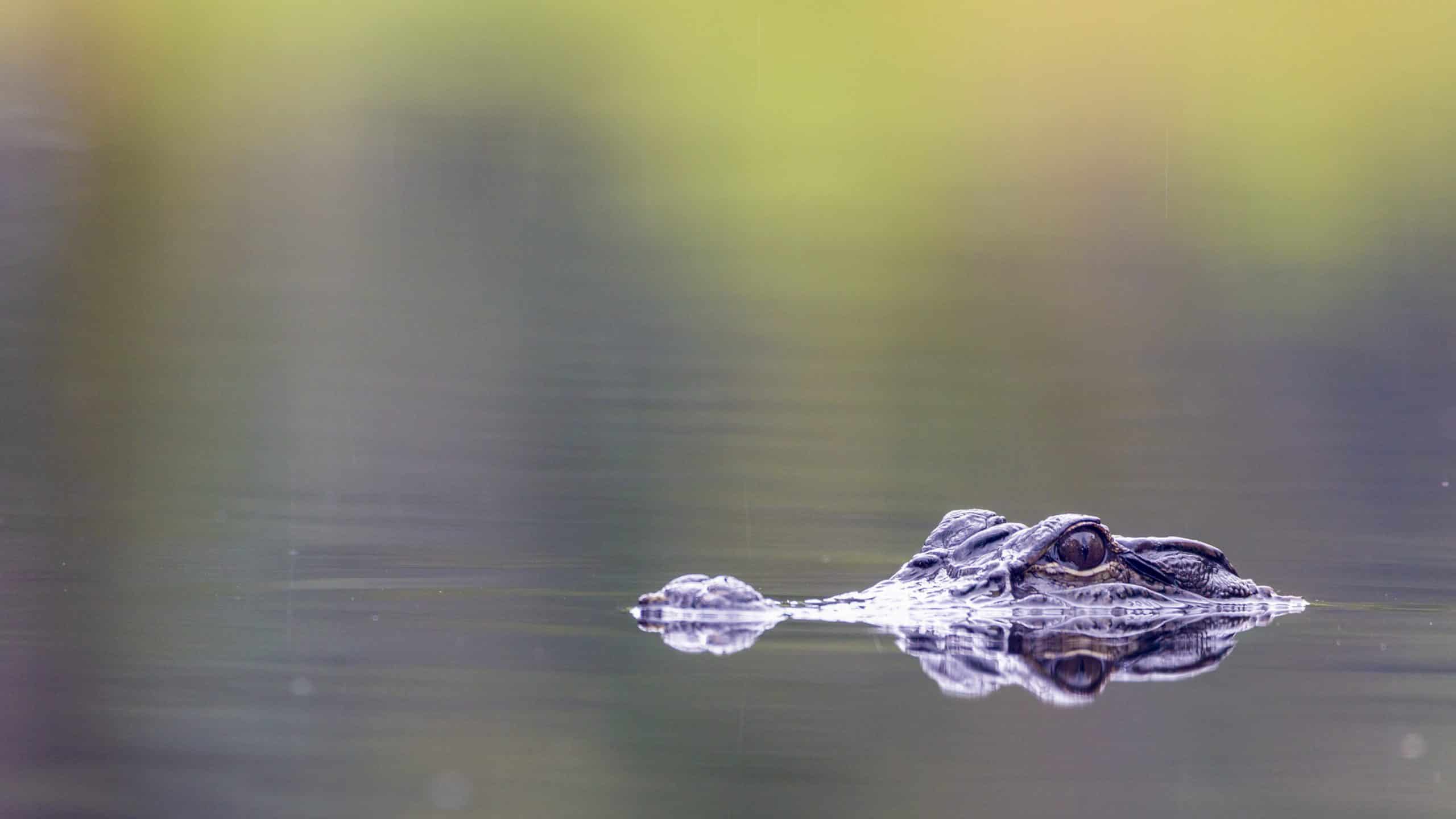 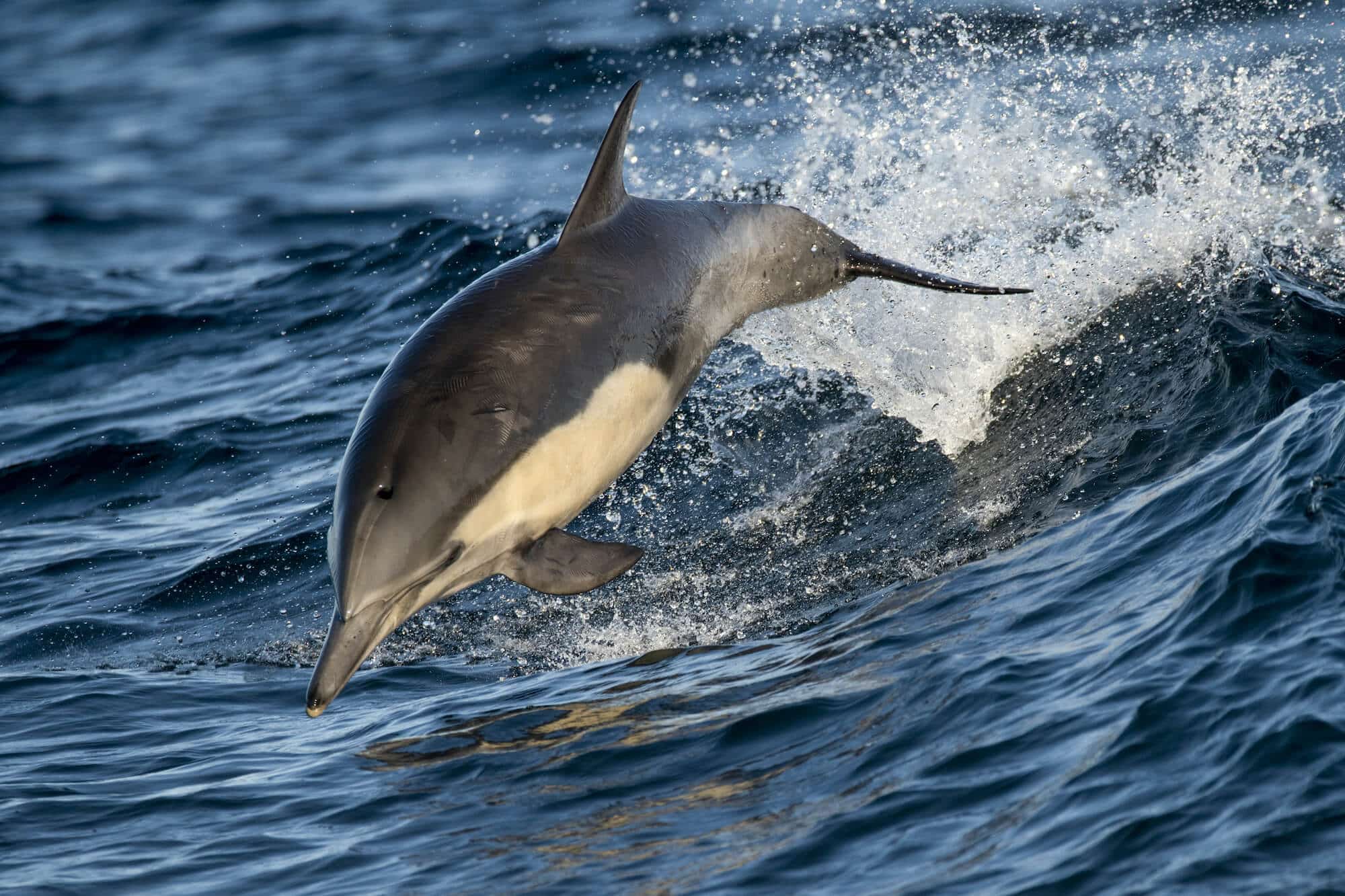 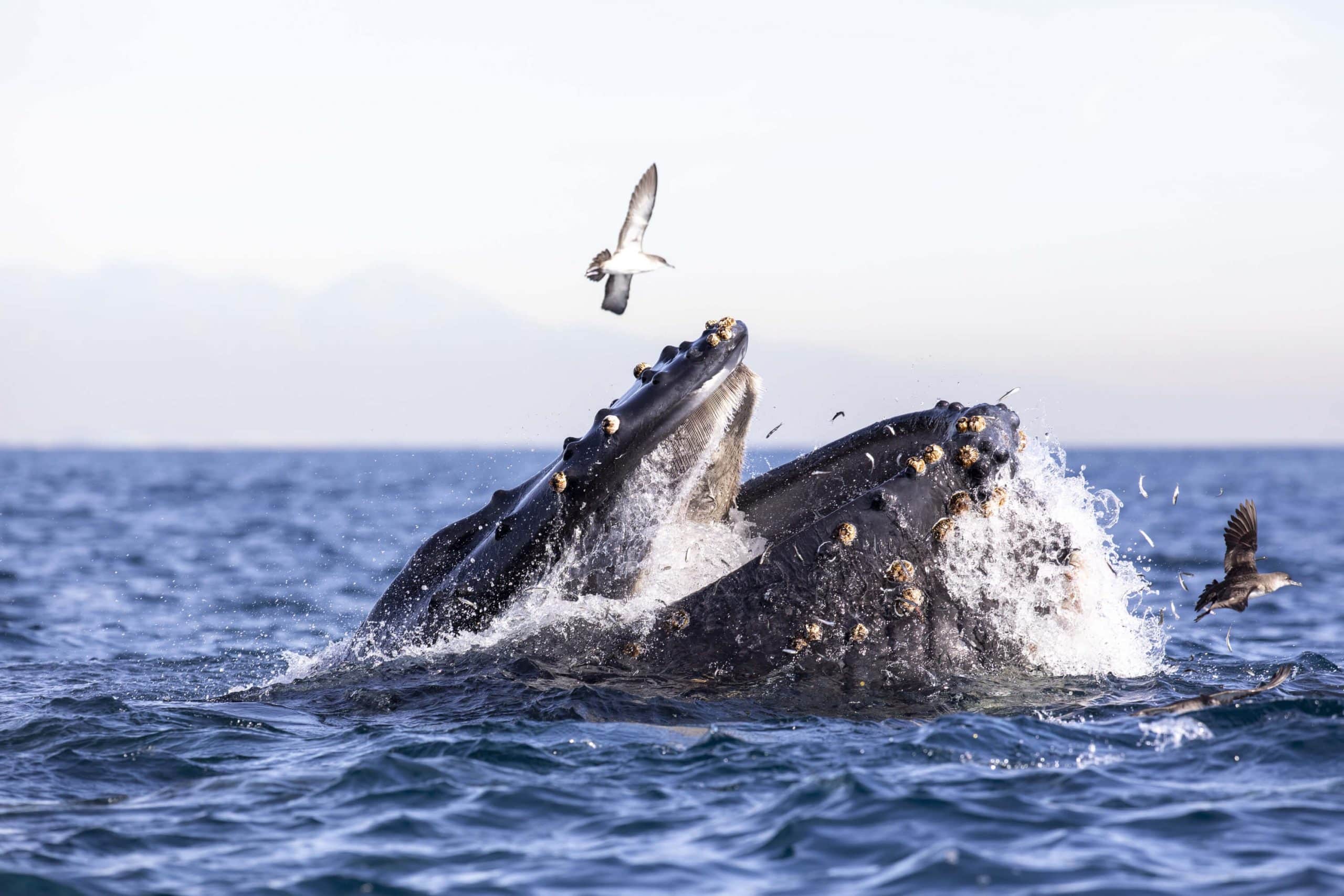 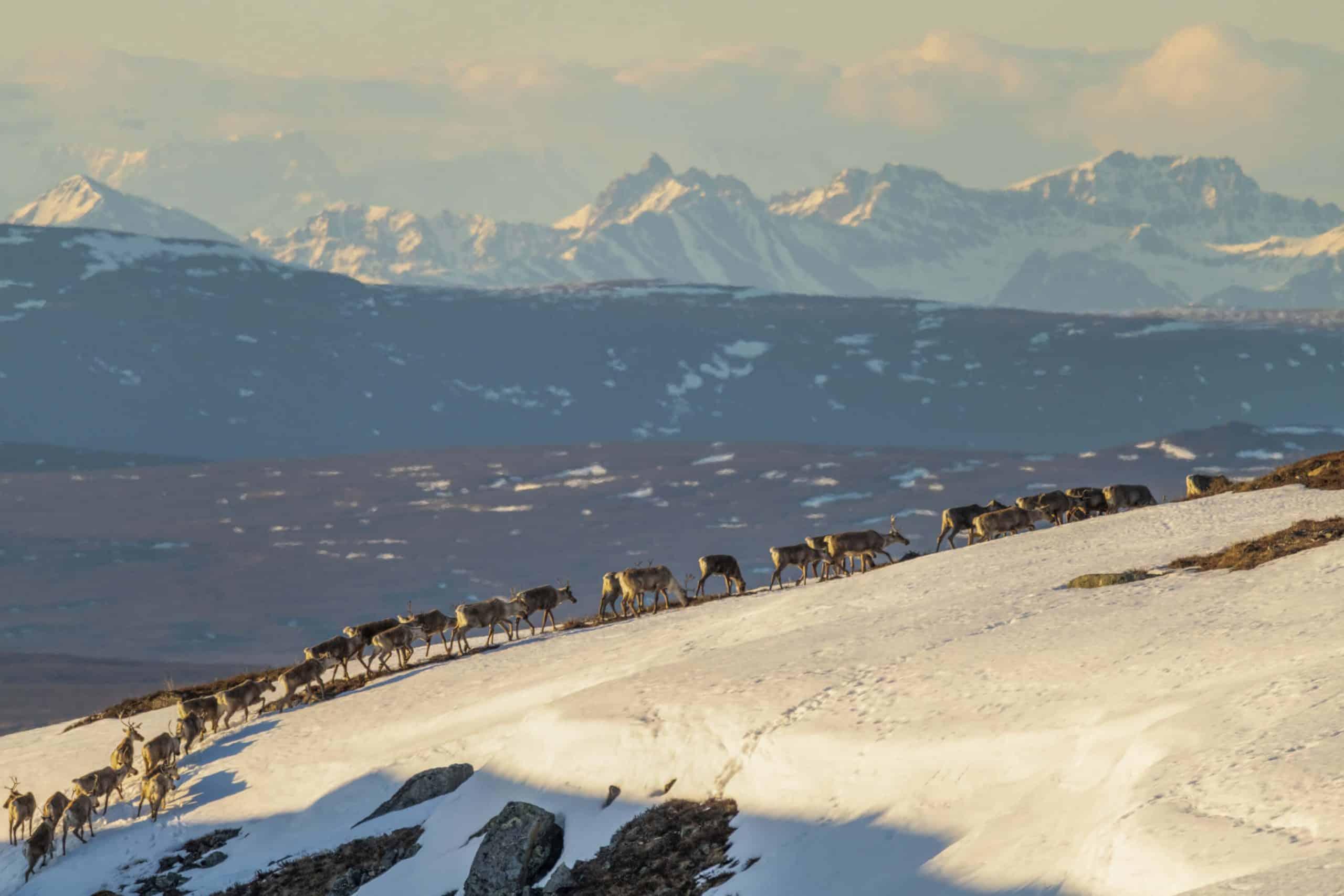 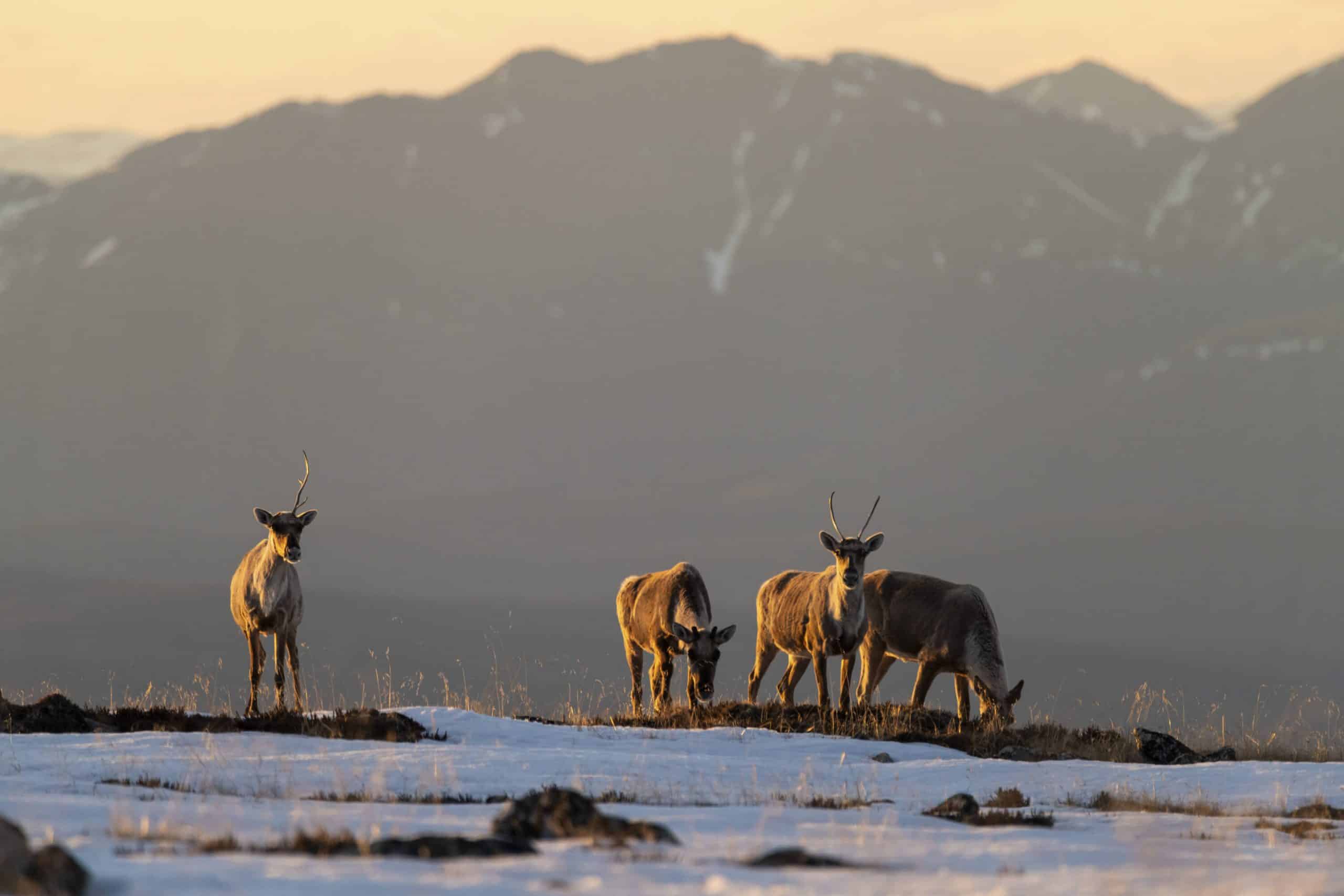 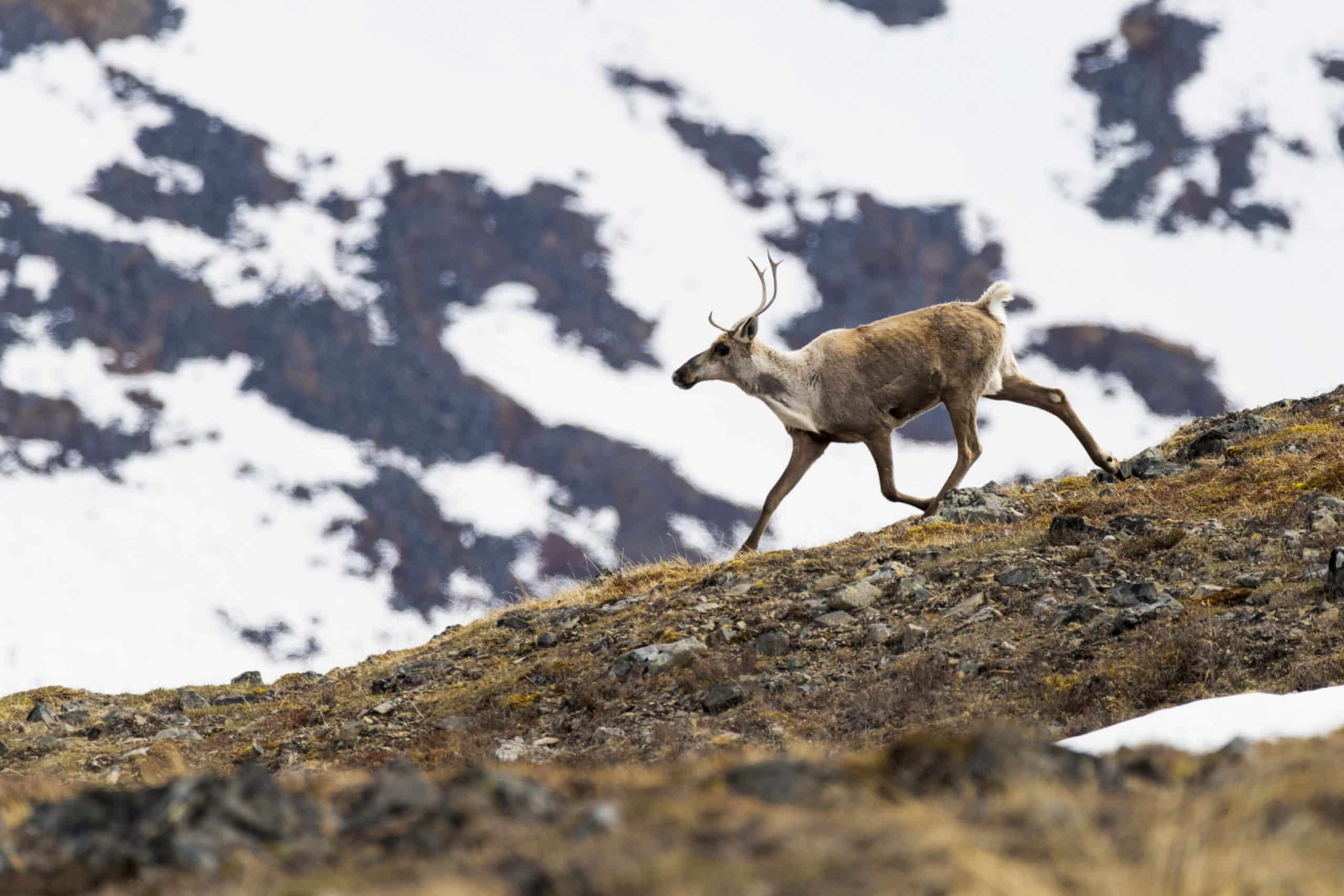 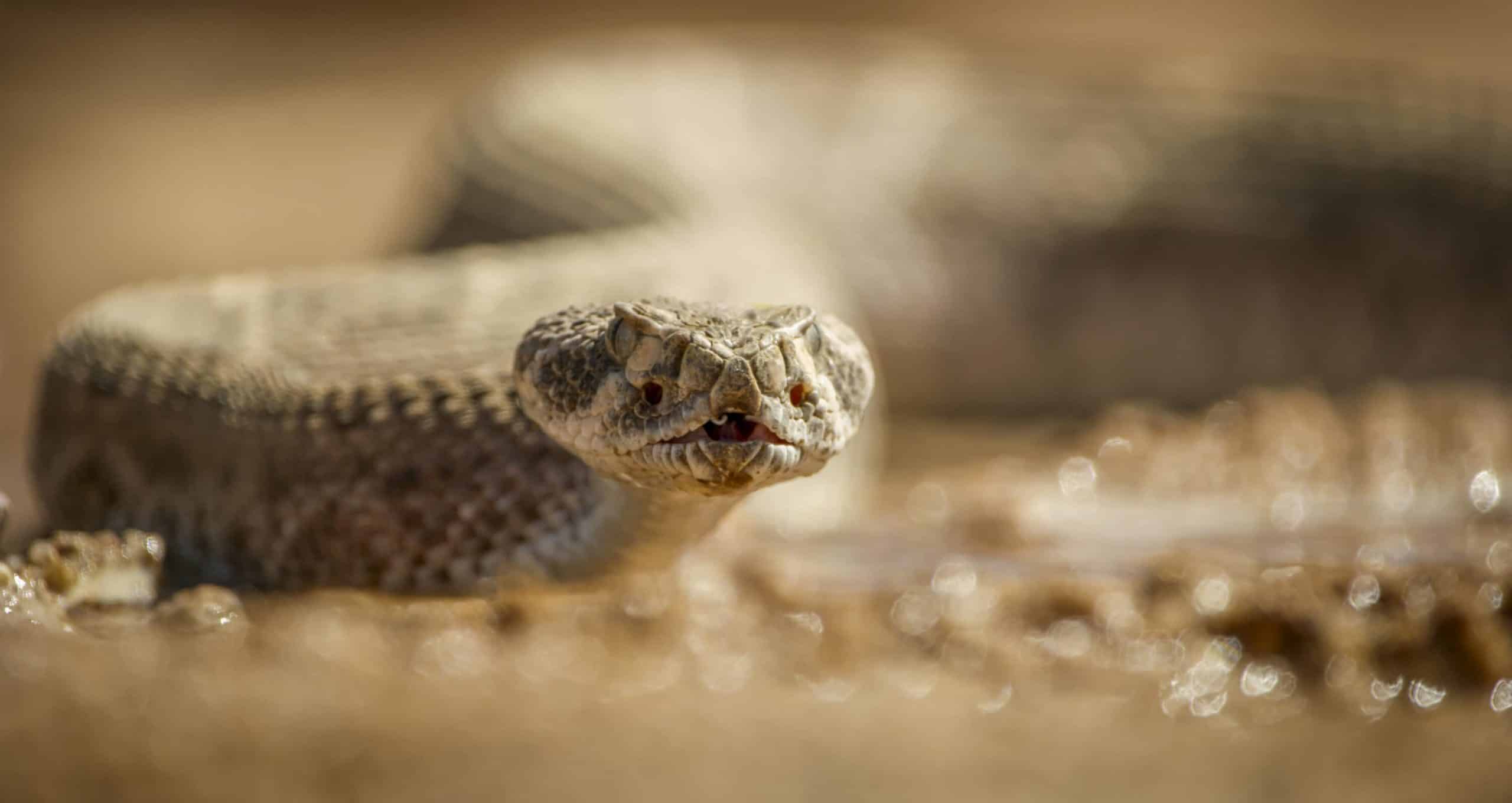 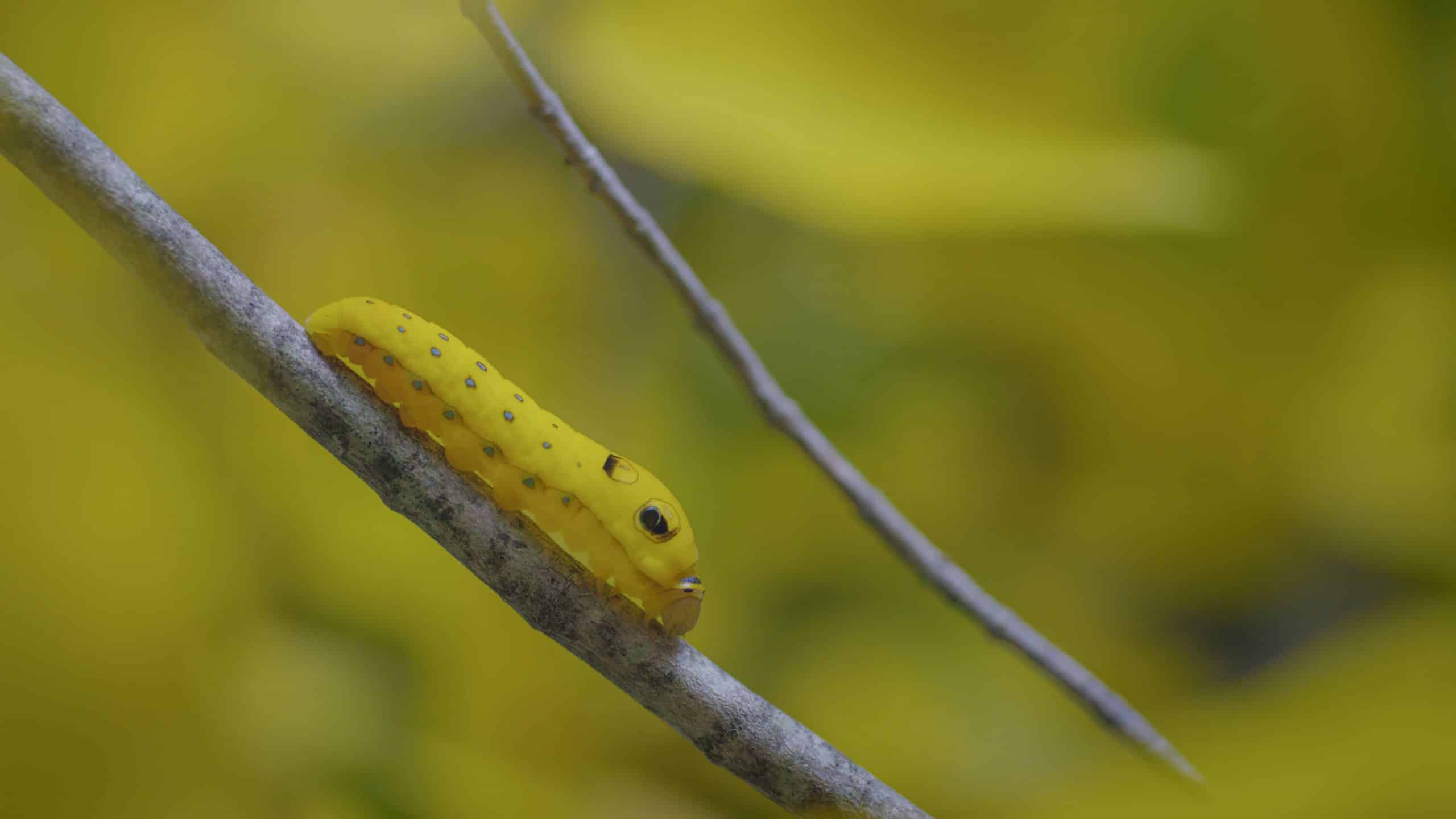 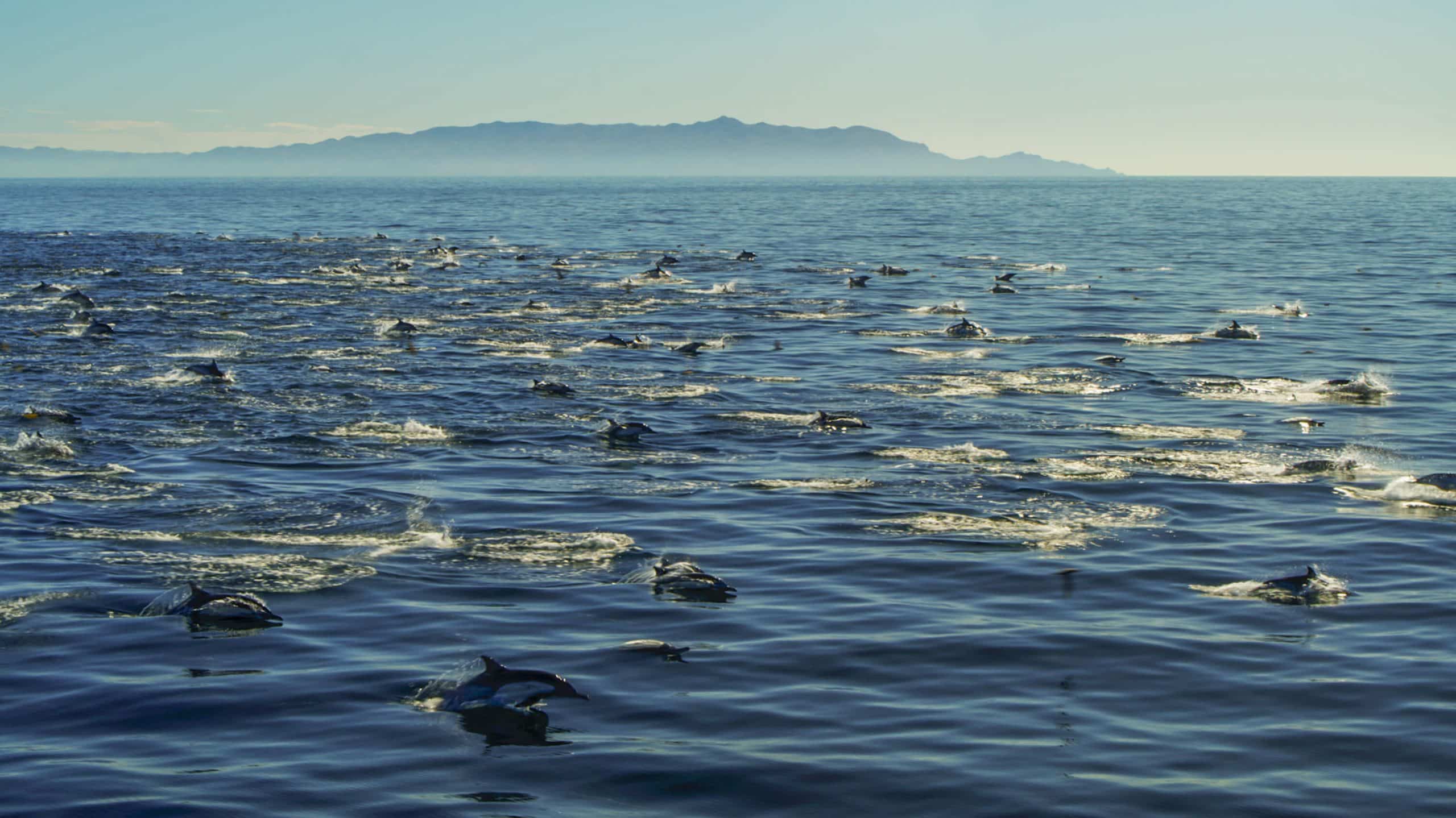 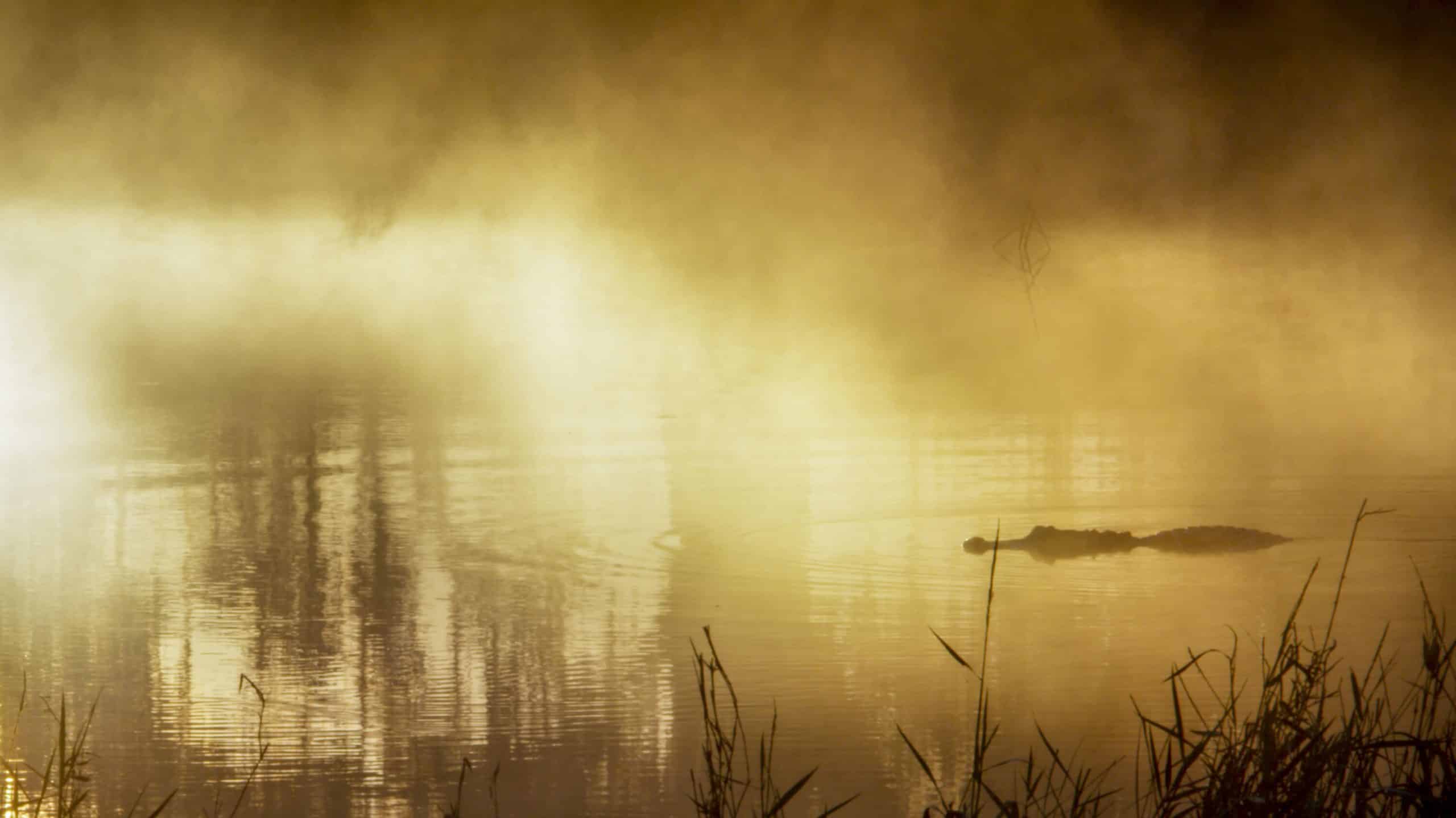 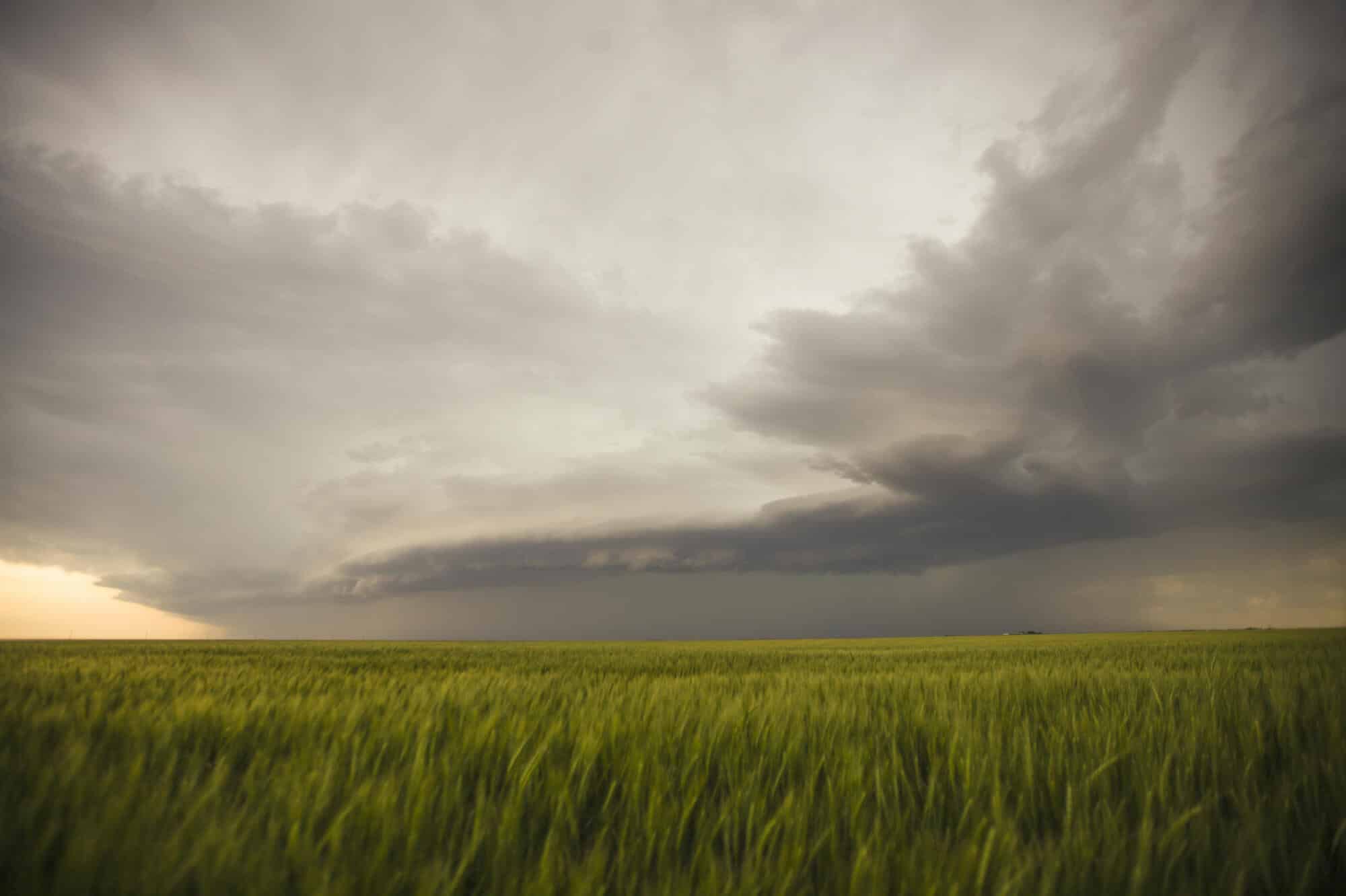 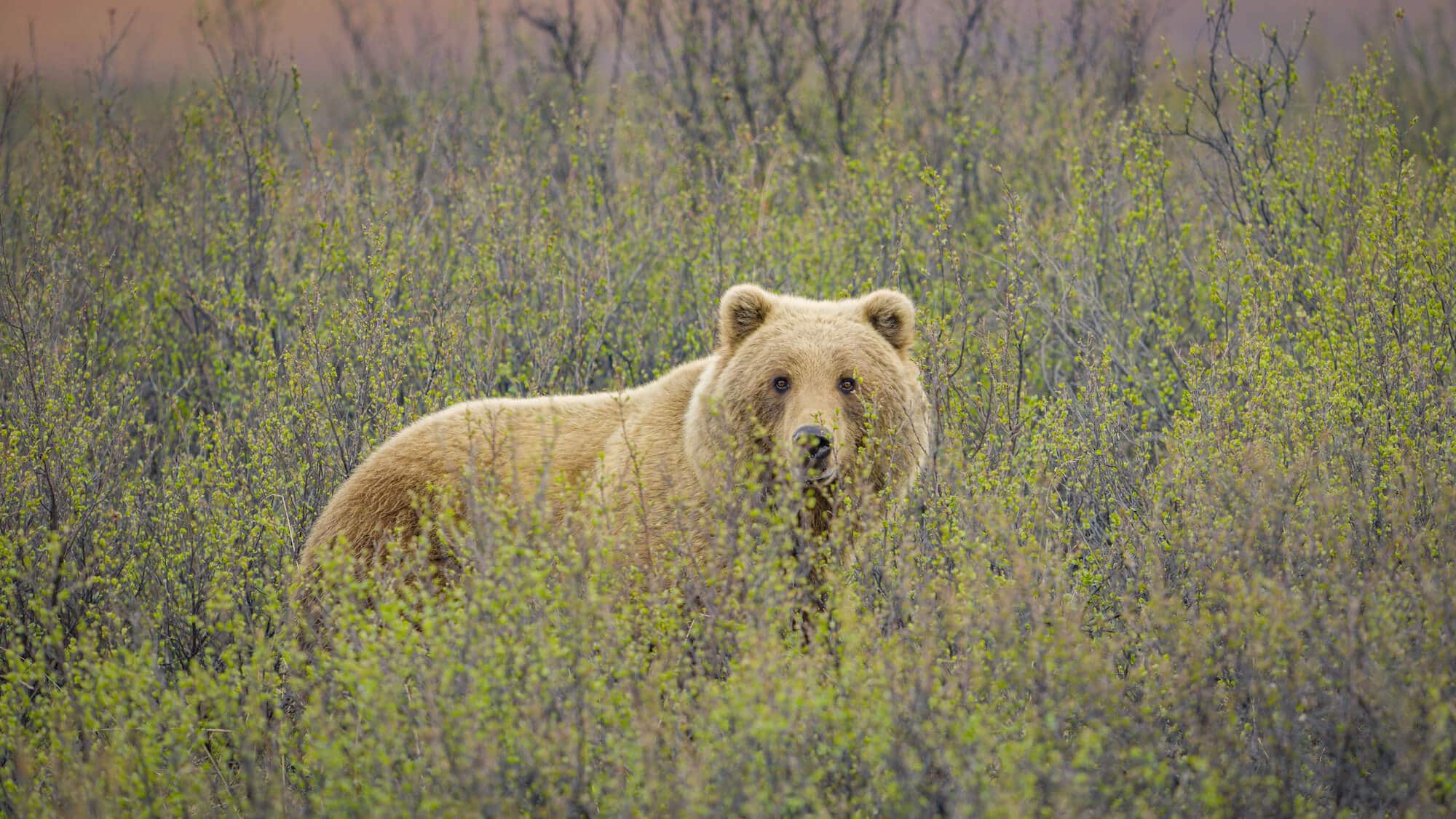 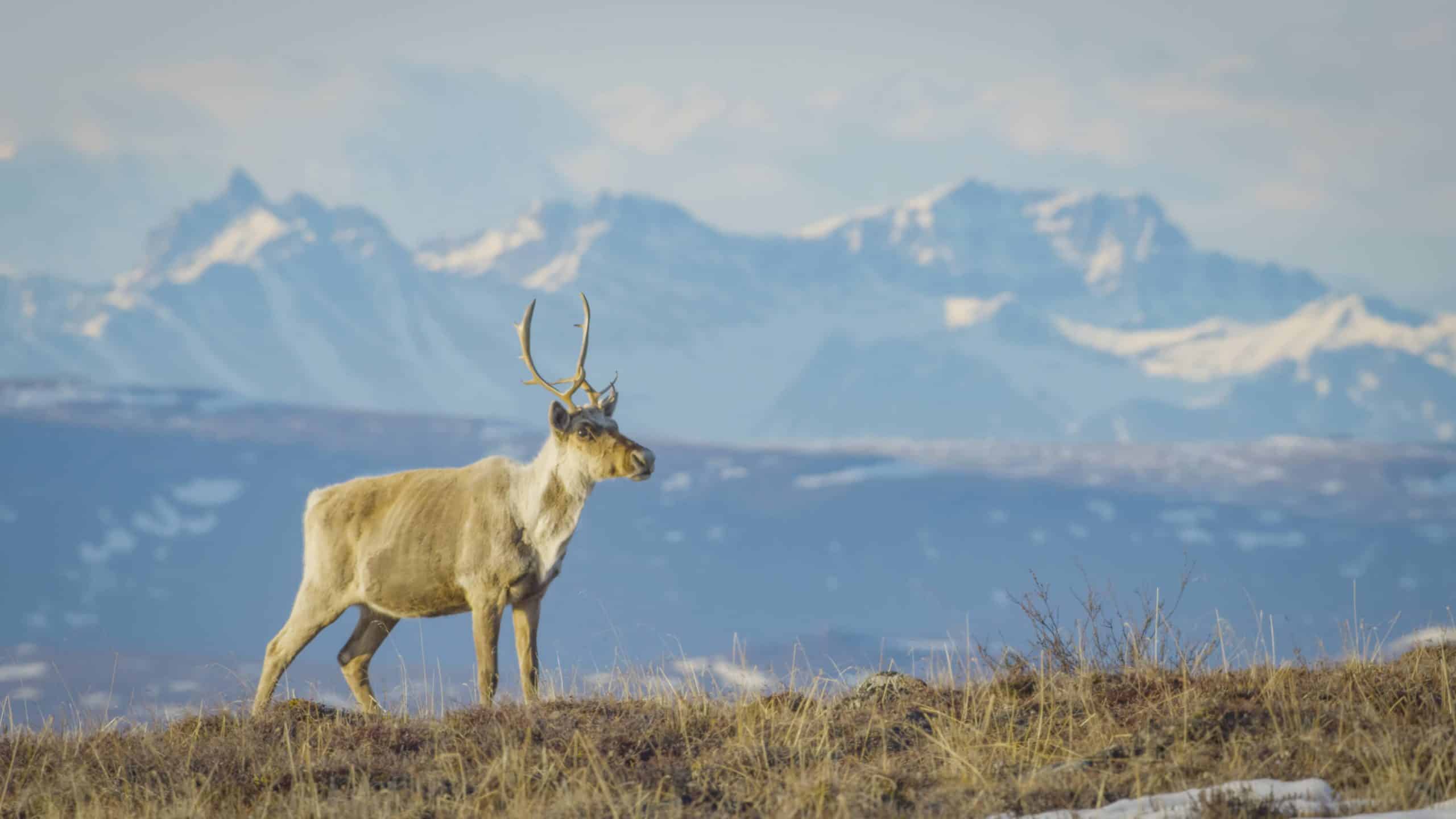 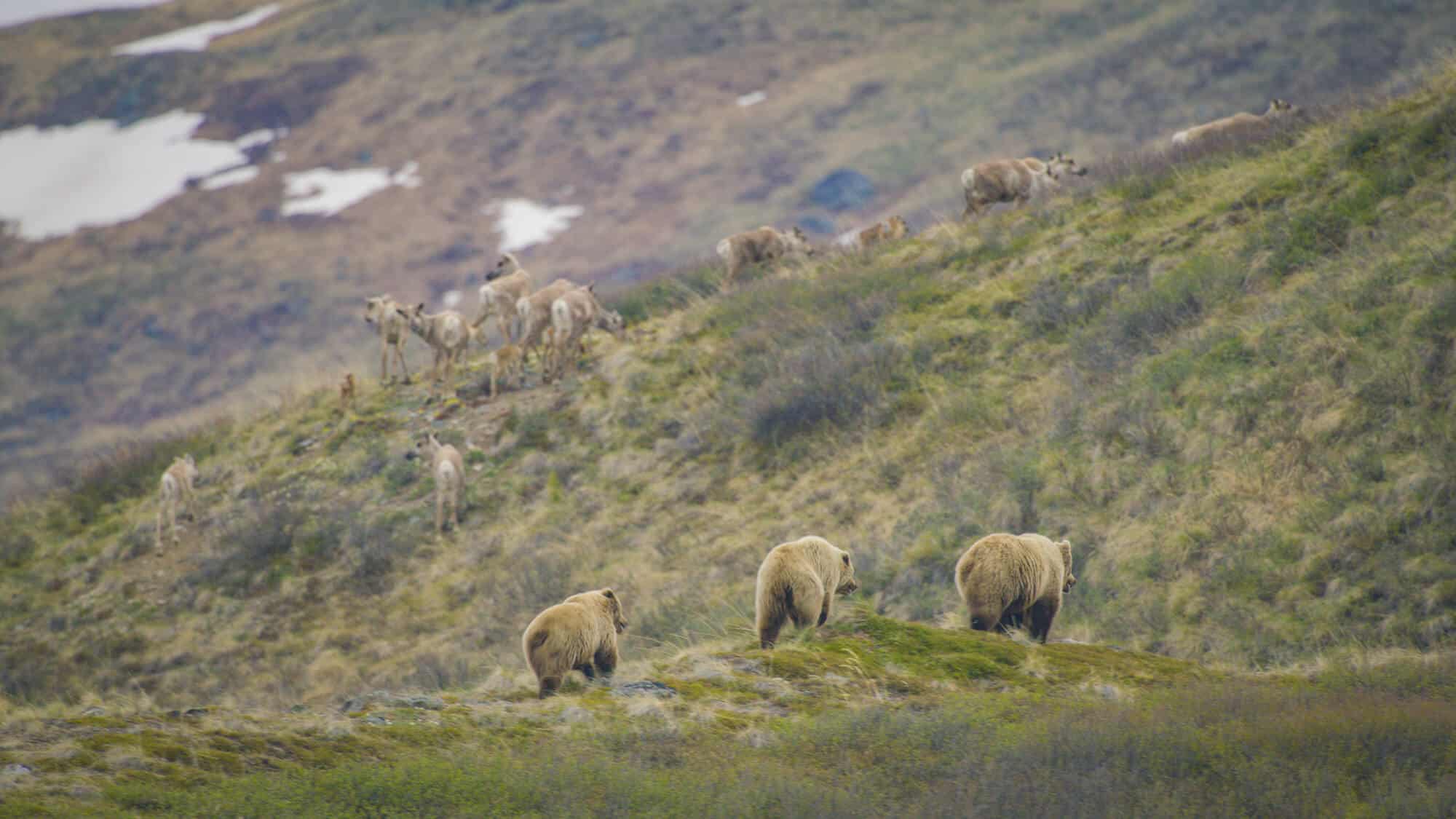 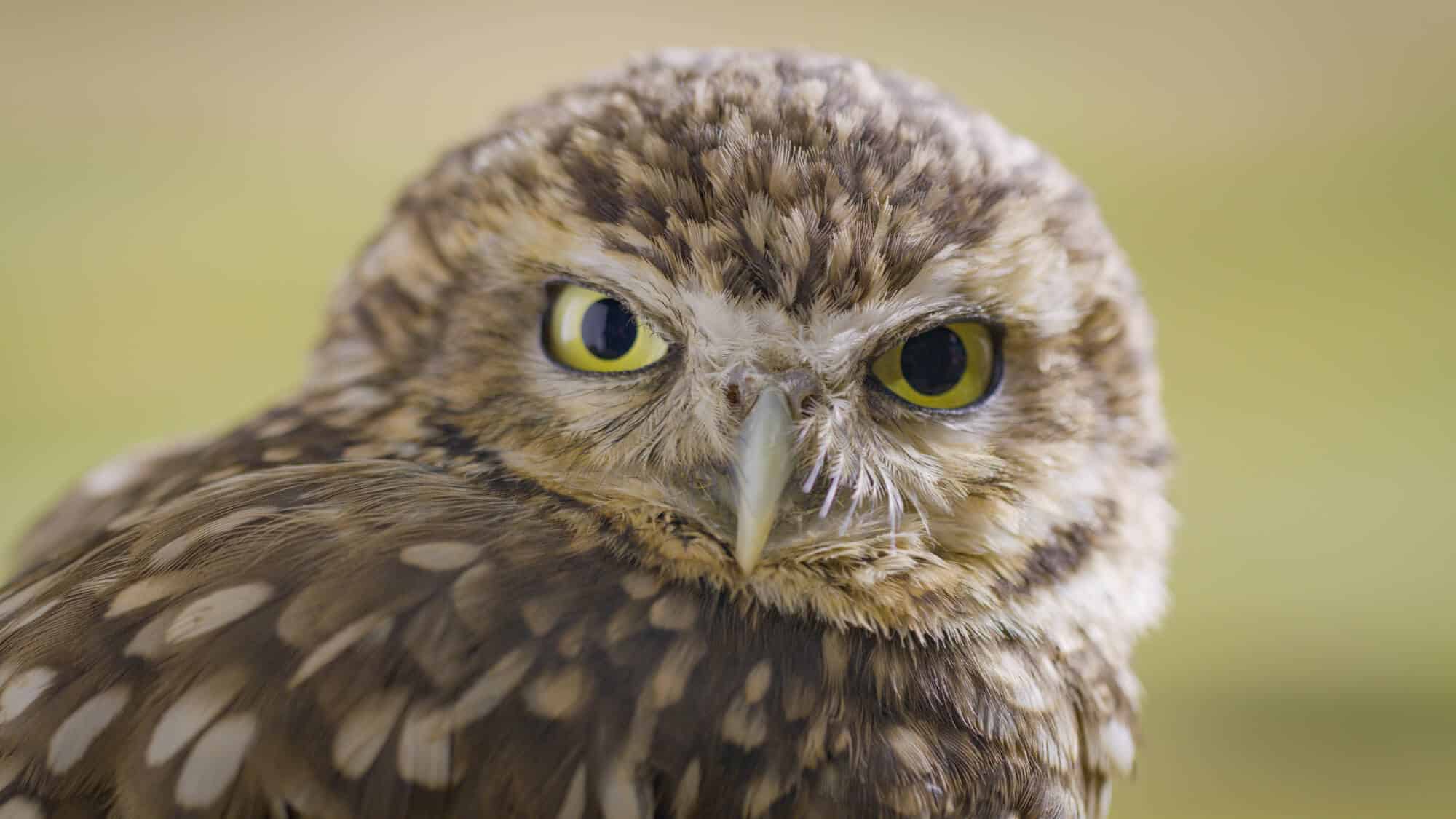 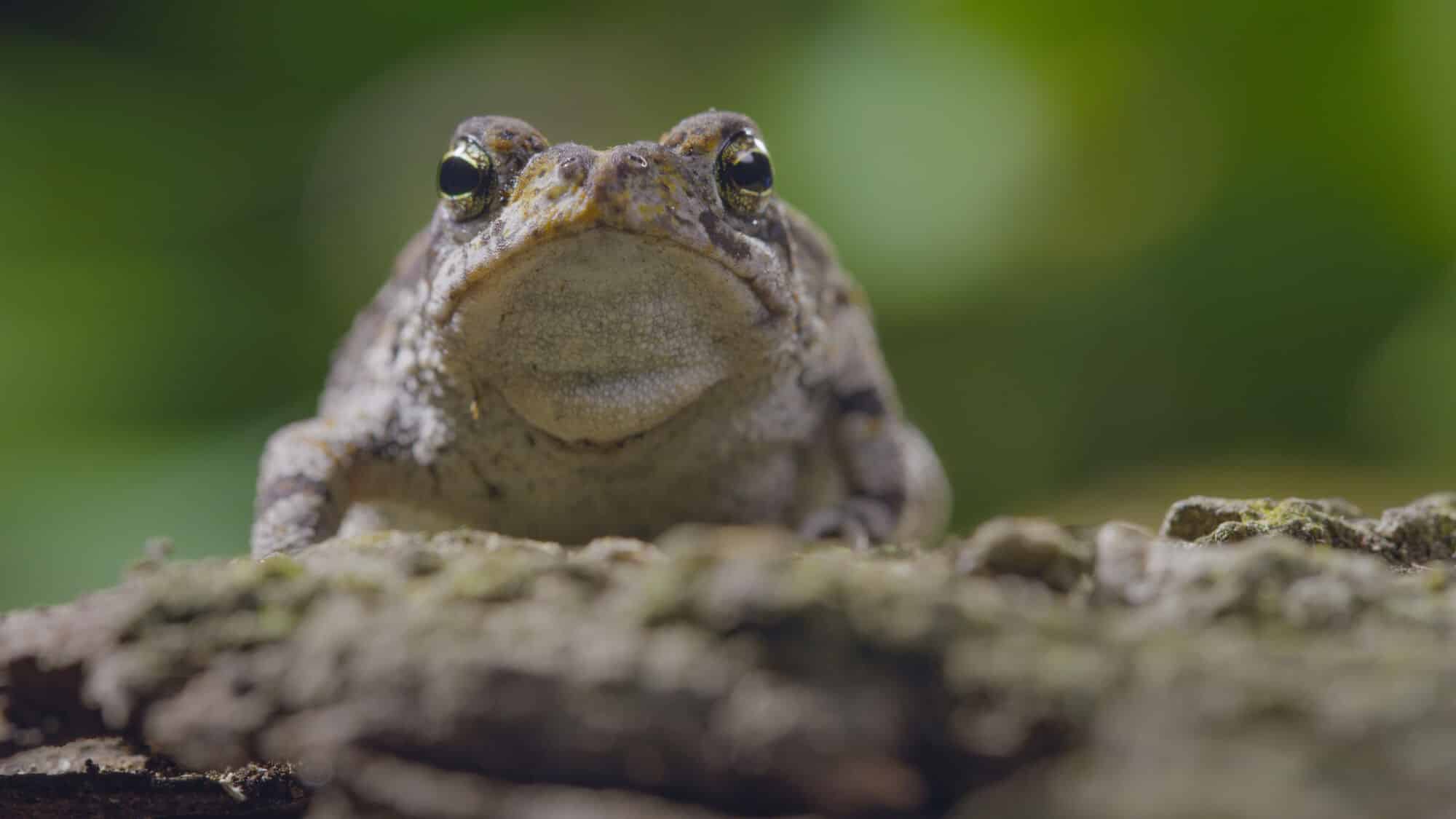 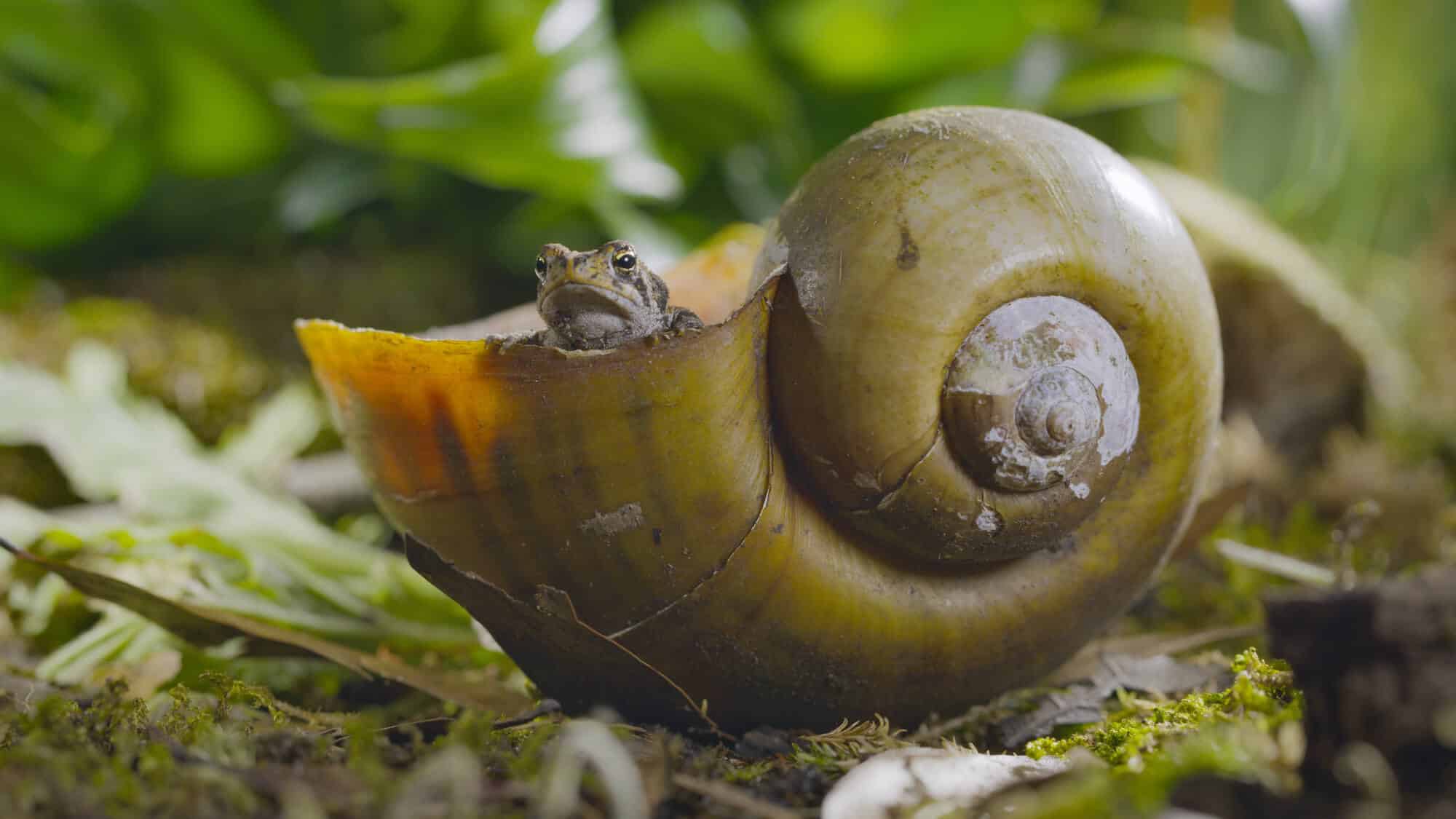